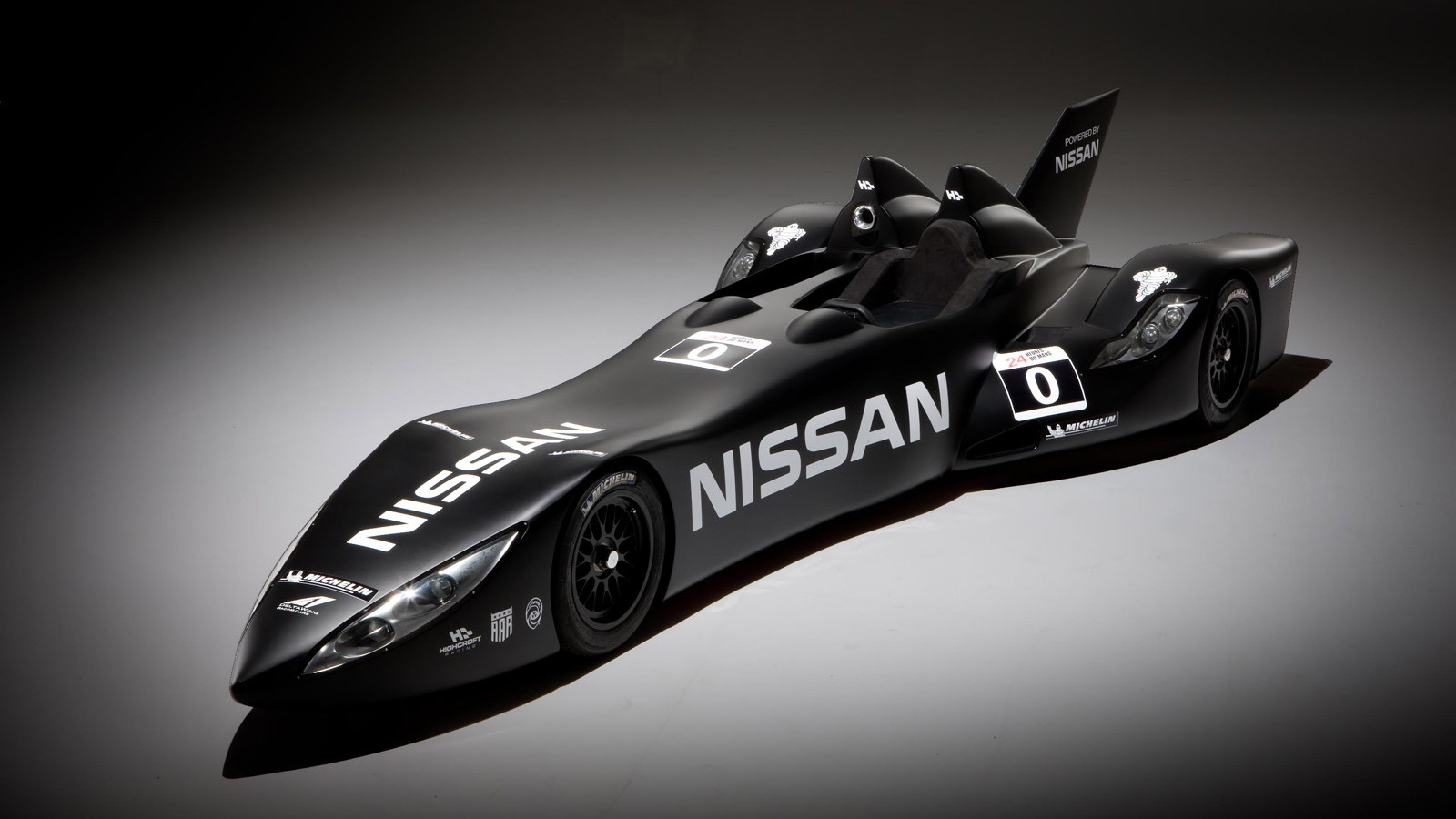 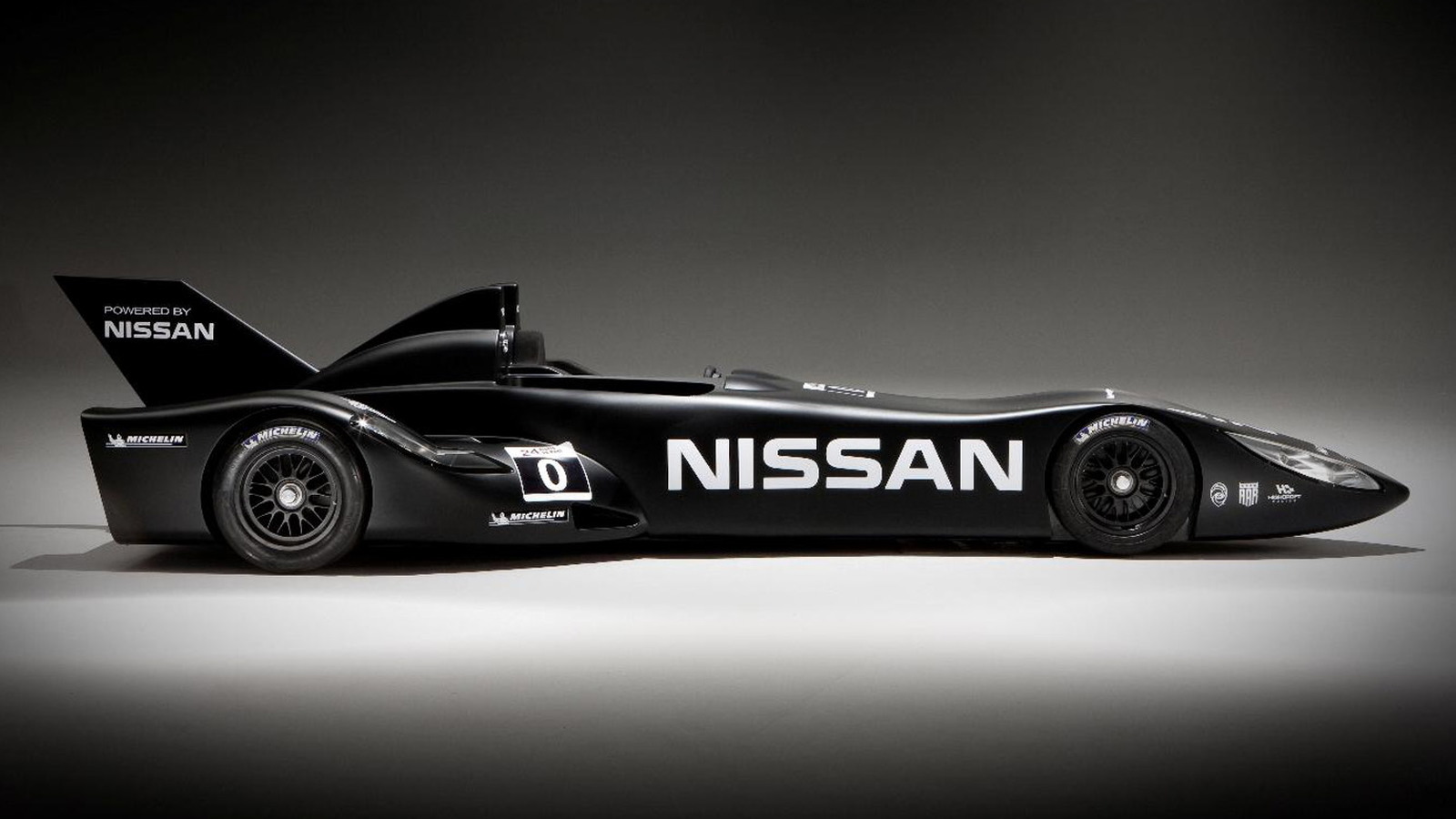 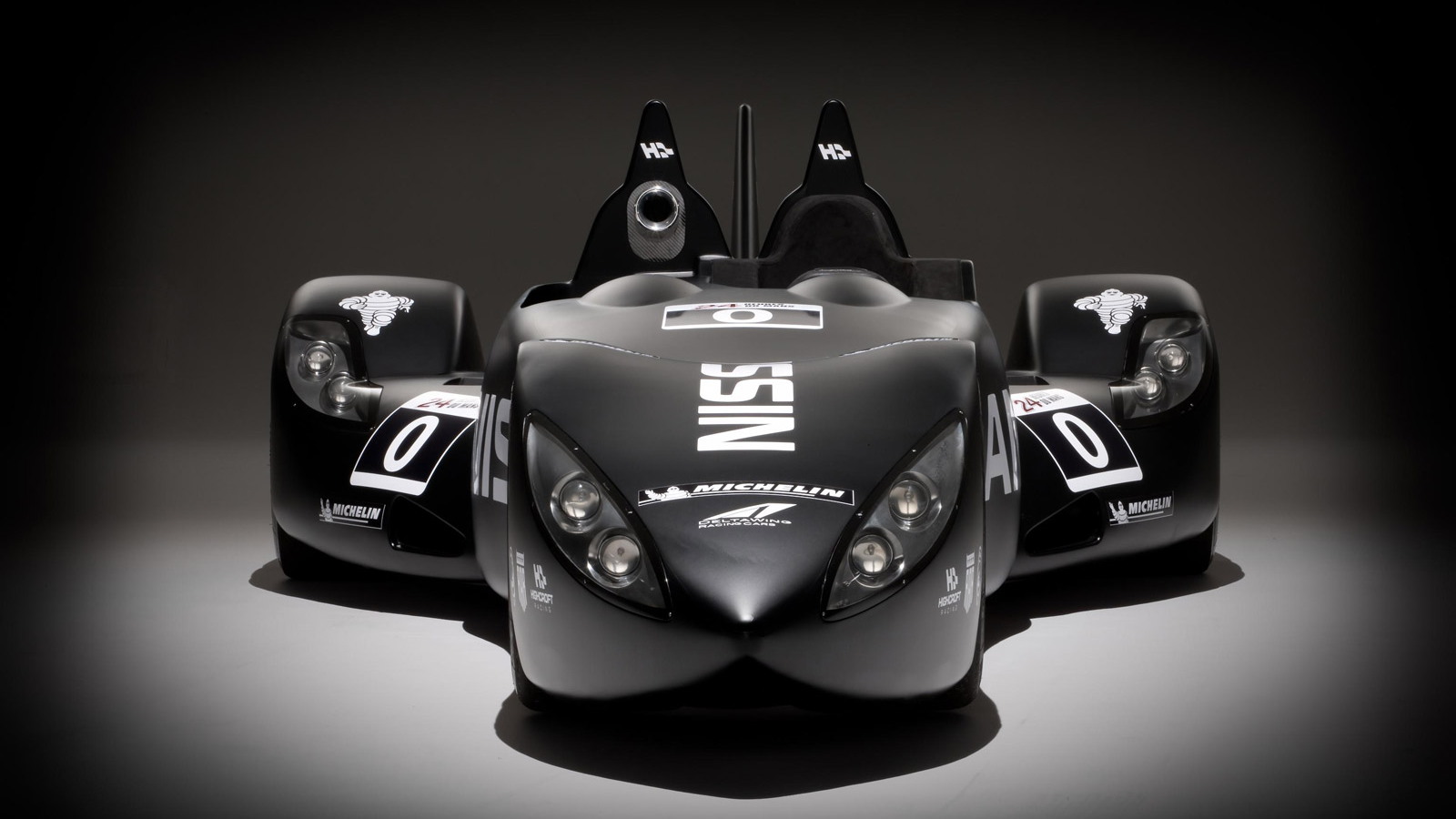 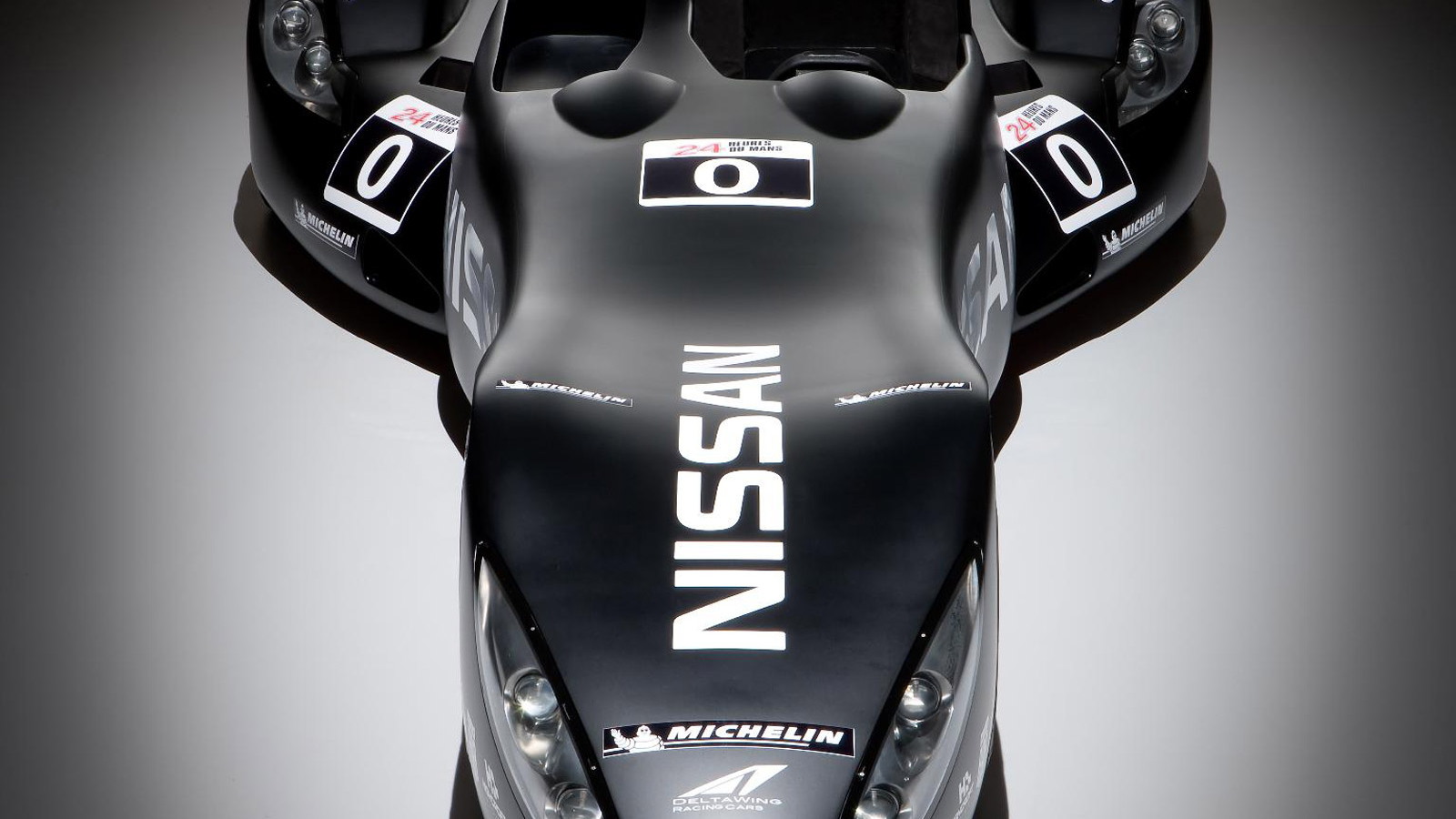 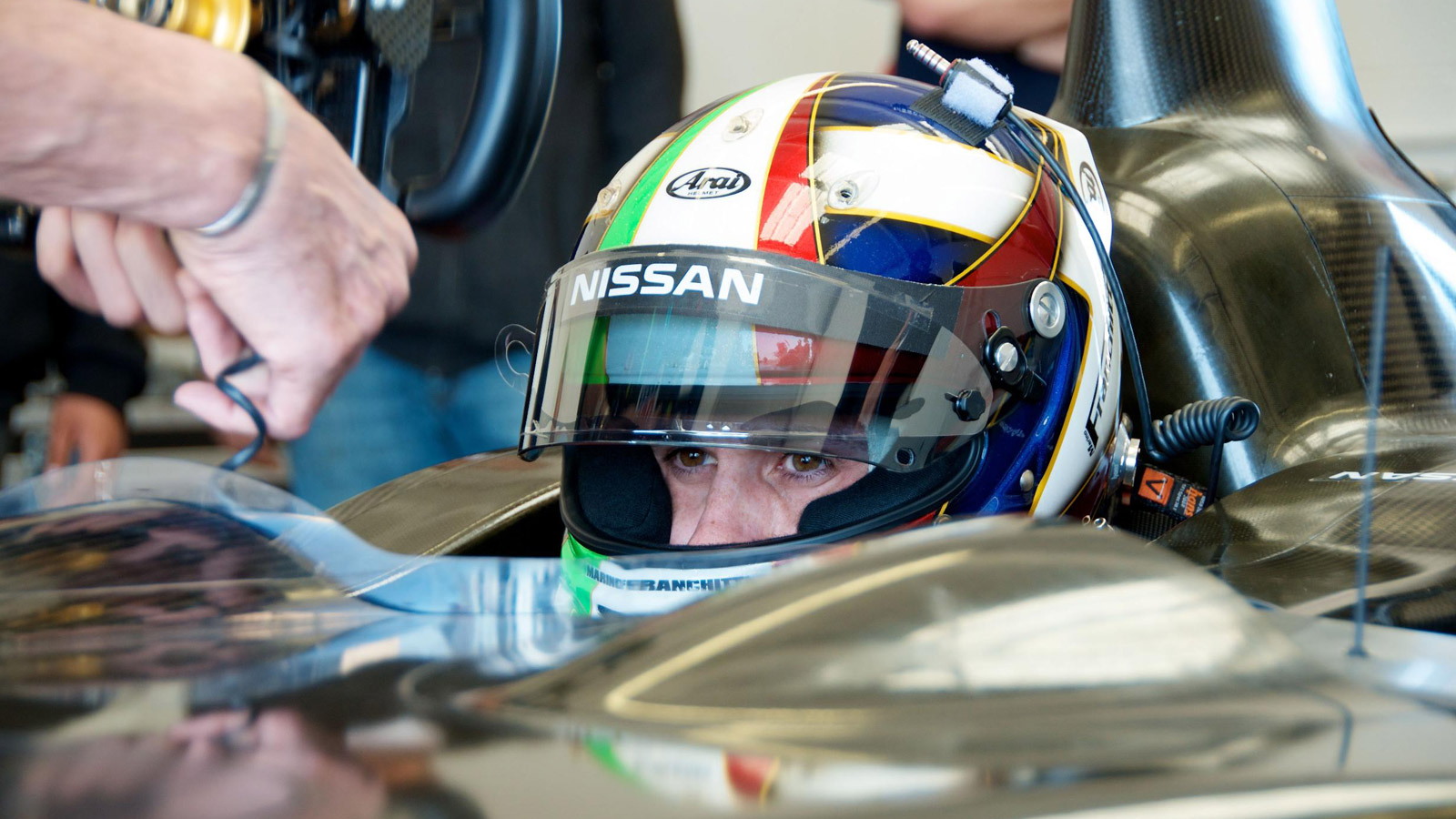 14
photos
Nissan is the latest to join Ben Bowlby’s DeltaWing project, announcing today that it will be competing at this year’s 24 Hours of Le Mans together with the project’s other partners, one of which is racing legend Dan Gurney.

Originally designed for IndyCar, the DeltaWing has been awarded the opportunity to race in Le Mans by filling ‘Garage 56’ as an experimental vehicle.

The uniquely shaped race car will wear the number “0” and run outside the usual race classification at Le Mans.

The DeltaWing’s shape has been implemented to reduce aerodynamic drag and to allow faster straight and corner speeds than a conventional car of similar size and power. It doesn’t feature any front or rear wings; instead its downforce is generated from the underbody.

The DeltaWing is also half the weight of a conventional race car thanks to its minimalist design and use of lightweight composites in its construction.

Nissan is hoping to change the face of endurance racing forever by becoming a founding partner in the DeltaWing project. However, Nissan is also using the opportunity to showcase technology that will eventually filter down to its road car product range.

For instance, the Japanese automaker will supply a race-prepared 1.6-liter four-cylinder engine featuring direct petrol injection and a turbocharger for the DeltaWing. Sharing much in common with the 1.6-liter unit found in the Juke crossover, the tiny engine has been tuned to 300 horsepower and should provide the DeltaWing with lap times at Le Mans of somewhere between the times post by the LMP1 and LMP2 prototype racers despite only having around half the power.