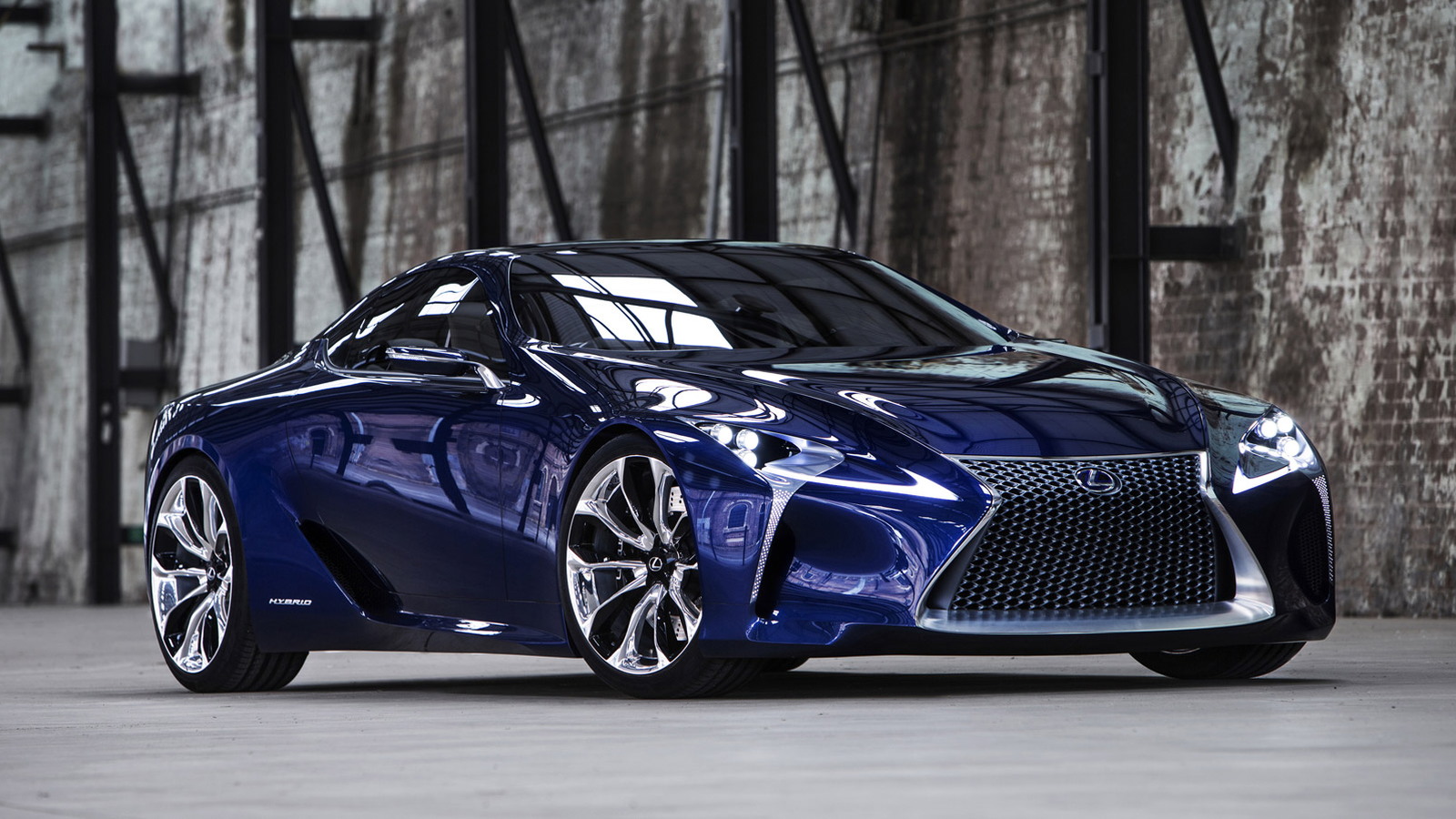 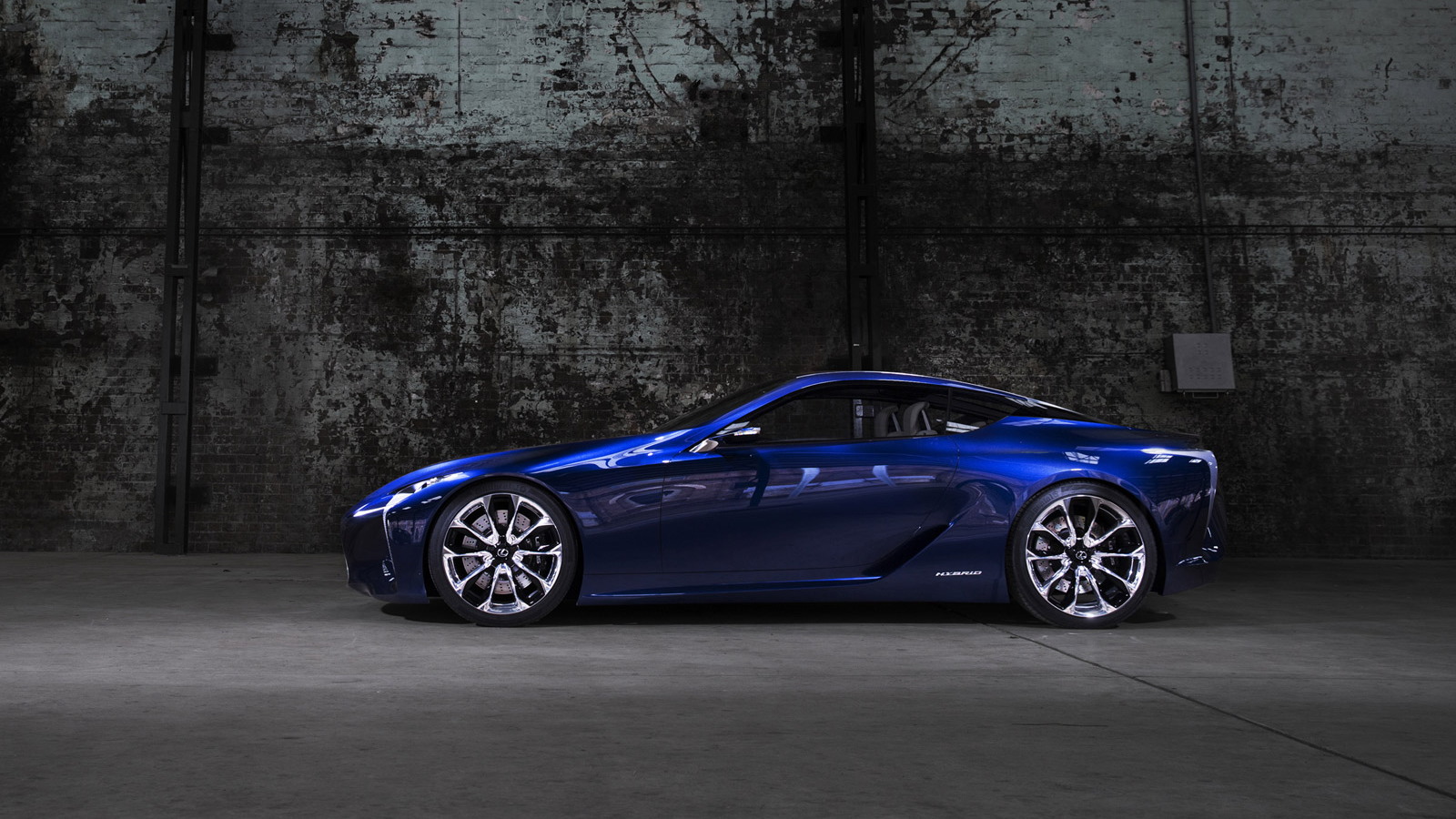 18
photos
In late 2011, BMW and Toyota signed a memorandum of understanding for collaboration on a number of projects ranging from the development of a new sports car platform to research into next-generation battery technology and even hydrogen fuel cell powertrains. Of most interest to performance fans is the sports car platform, which last we heard would be for a mid-size sports car that leveraged the best technology and knowledge of each automaker.

This led to speculation that the new sports car platform would be used to develop a Supra-like model for Toyota and a next-generation Z4 for BMW. However, a new report suggests the platform will spawn a car positioned much higher.

Following the conclusion of a feasibility study, BMW and Toyota have reportedly decided on their first joint venture: a high-end coupe for Lexus packing hybrid technology. The information was reported by Motoring, citing a source close to both automakers.

The car will reportedly fill the halo role for Lexus now that the LFA has bowed out of the market, but will cost less than half the cost of the LFA, suggesting a final sticker of around $150k. This suggests the high-end coupe will be the production version of 2012’s LF-LC concept, which was also a hybrid and said to be production-bound.

Part of the reason for Toyota’s desire to hook up with BMW is the need to get the car to market soon. The LFA’s gestation lasted almost 10 years, causing much of its technology to be outdated by the time it finally hit showrooms.

What parts of the car will be from Toyota and what will come from BMW is yet to be determined. The chassis and hybrid drivetrain is likely to come from Toyota, leveraging knowledge gained from the ultra-expensive LFA project. BMW, meanwhile, is likely to work on the suspension and fine-tuning of the handling. It's not clear if BMW will launch its own car based on the platform, though it's more likely the German automaker will simply utilize some of the technology.

Expect the new Lexus coupe to ride on a lightweight aluminum chassis, feature a carbon fiber body and have around 500 horsepower on tap. The LF-LC concept was said to be packing more than 500 horsepower from an unspecified hybrid drivetrain.

Unfortunately, a launch date is likely to be years away still. In the meantime, anyone looking for a sexy Lexus coupe will have to be satisfied by the all-new 2015 RC.