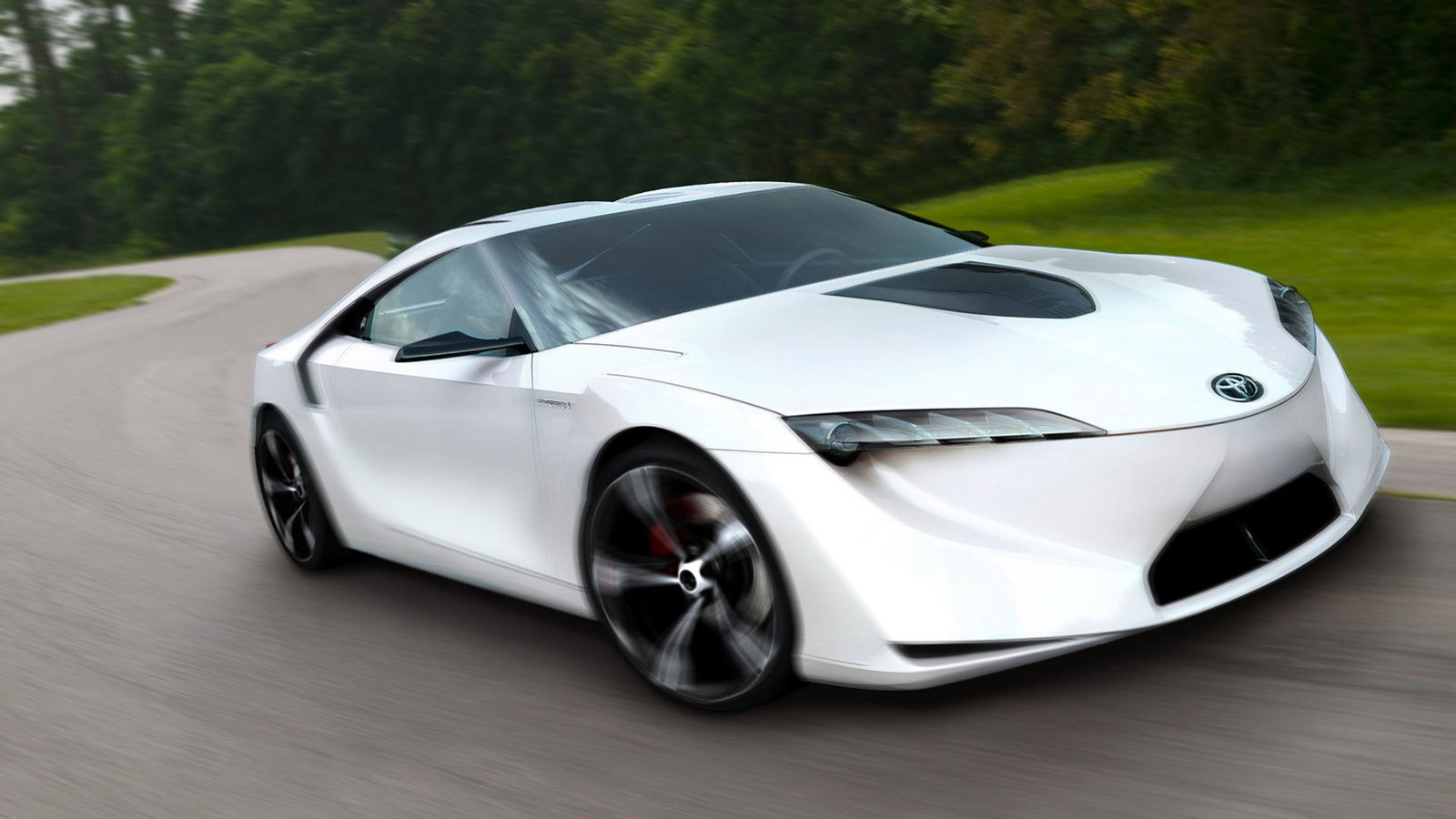 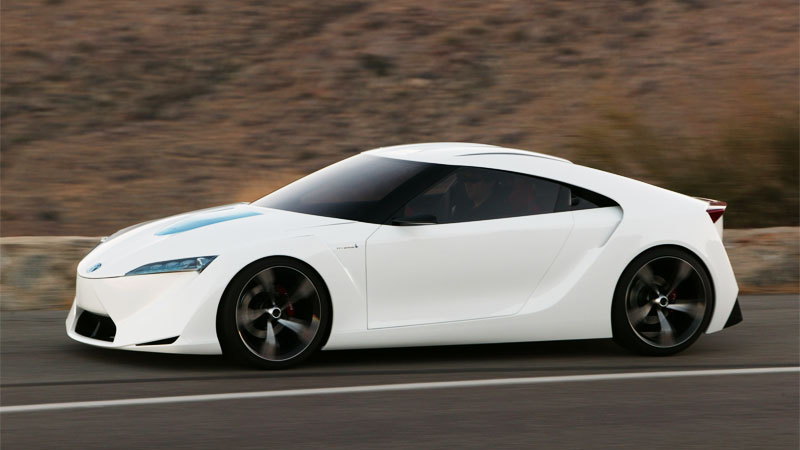 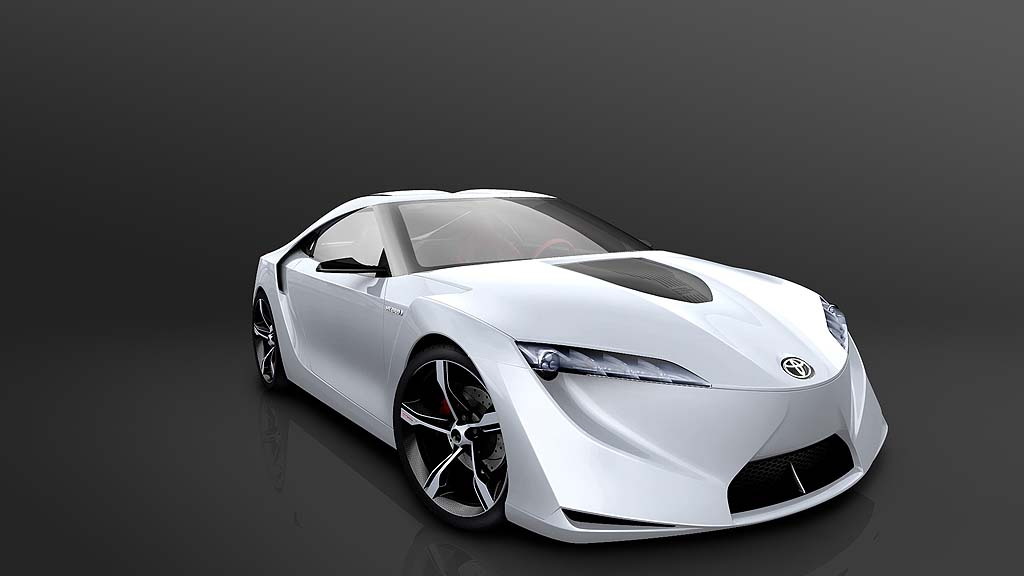 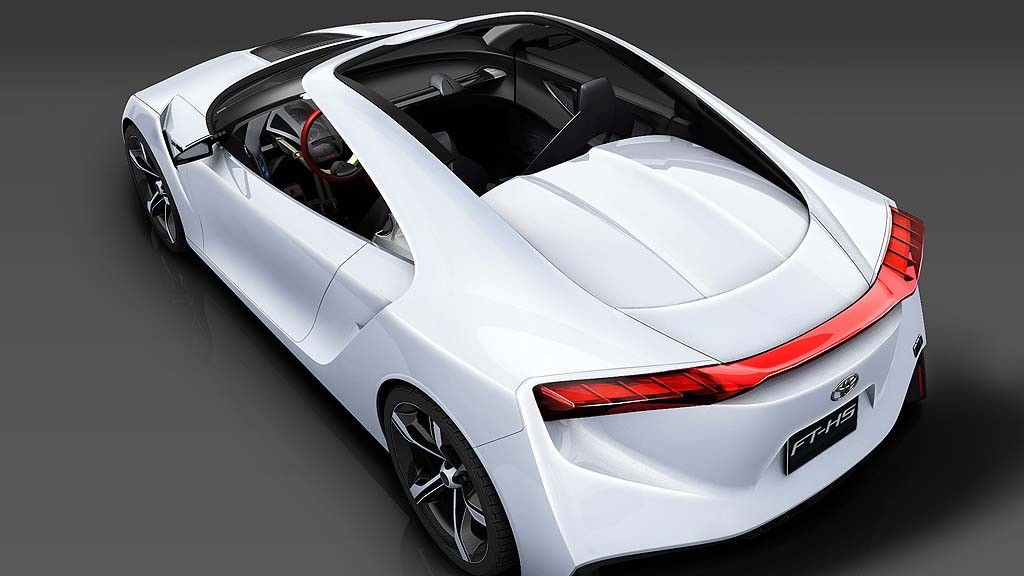 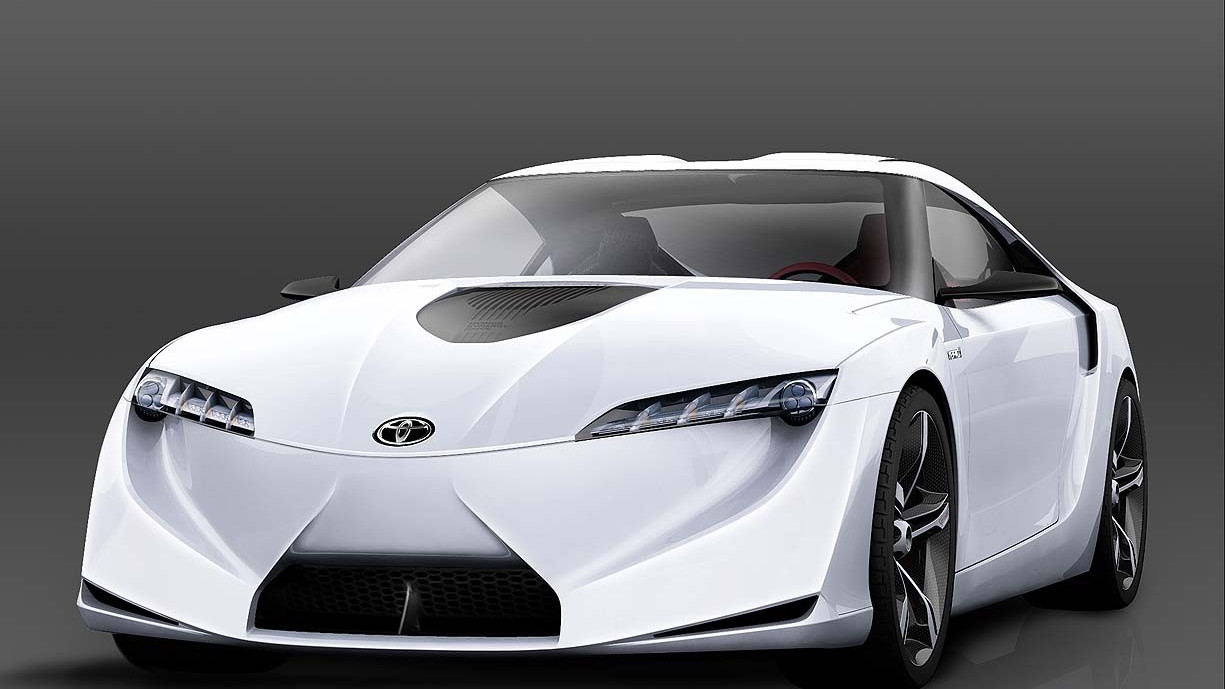 7
photos
Last month it was confirmed Toyota and BMW would collaborate on a new platform that would form the basis of at least one sports car from each of the automakers.

For Toyota, the platform would be used for a new generation of its Supra, a car that has been hinted at by the automaker’s execs for the past several years.

For BMW, the case isn’t so clear. A likely option would be the next Z4, although a new generation of the 8-Series could also be a possibility.

According to the latest information from Motor Trend, the new platform will be used for new versions of the Supra and Z4, but it won’t quite be a completely a new platform.

Instead, the platform will be a further development of the brilliant rear-wheel-drive design underpinning the Scion FR-S, as well as the Toyota GT 86 sold overseas and Subaru BRZ.

The new Supra and BMW Z4 it will eventually spawn will be bigger cars than the FR-S, with the platform set to be upgraded to handle more power and a greater variety of engines. In fact, the new Supra is tipped to receive a hybrid drivetrain with around 400 horsepower on tap.

It appears previous reports of the Supra switching to a mid-engine, all-wheel-drive layout are false. The latest word is that it will use a variation of the hybrid system Toyota developed for its 2014 Lexus IS (but not for the U.S. market). The system will pair a turbocharged 2.5-liter four-cylinder engine with an electric motor and spin the rear wheels.

While the platform will be a Toyota design, BMW will work on the suspension and fine-tuning of the handling.

It’s not clear when BMW plans to launch its next Z4, though the new Toyota Supra is expected in 2017, with a concept version to bow as early as the 2013 Tokyo Motor Show at the end of the year.

In 2007 Toyota rolled out the FT-HS concept, which at the time was said to hint at the design of the automaker's next Supra. It also featured a hybrid drivetrain.