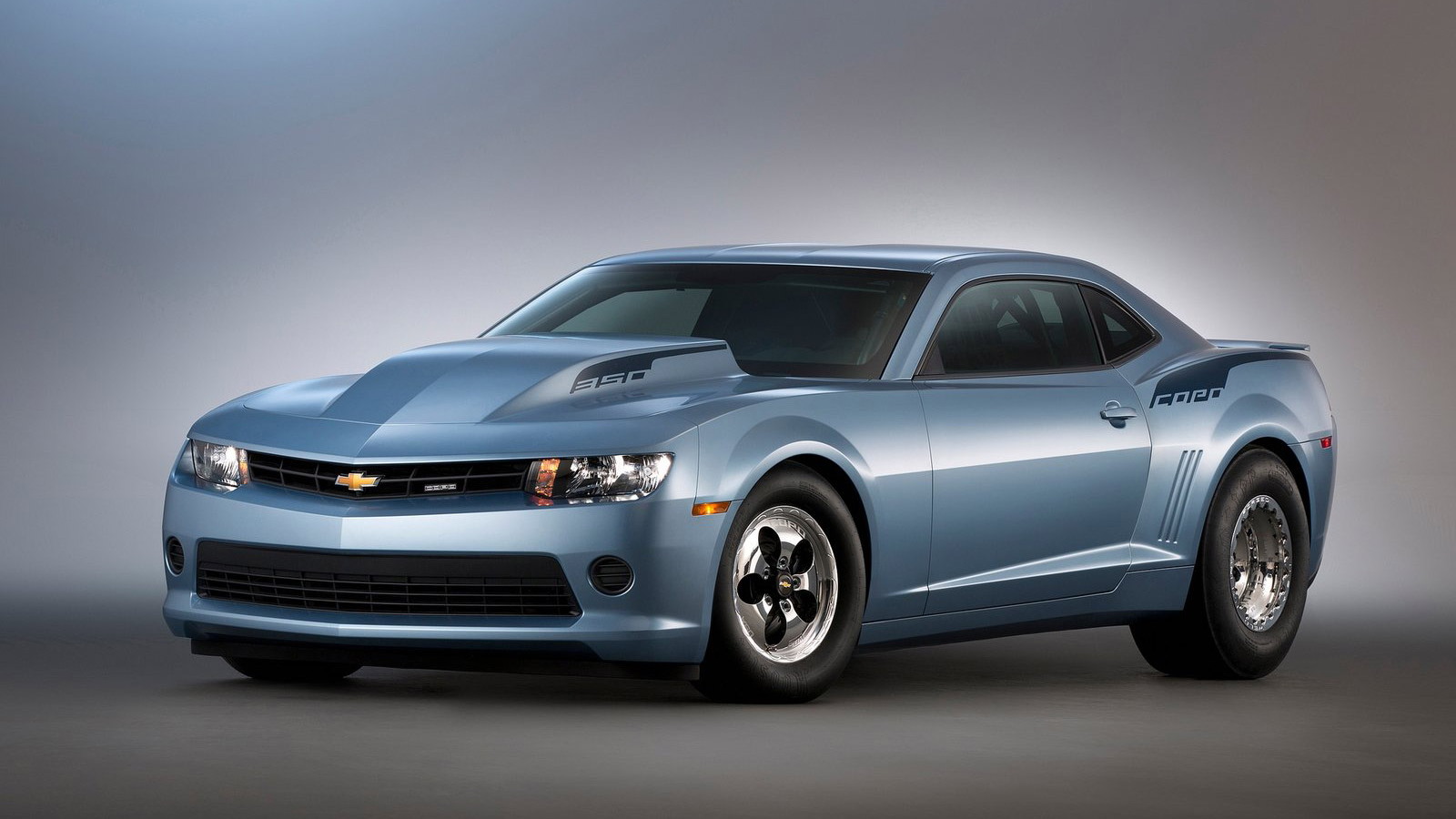 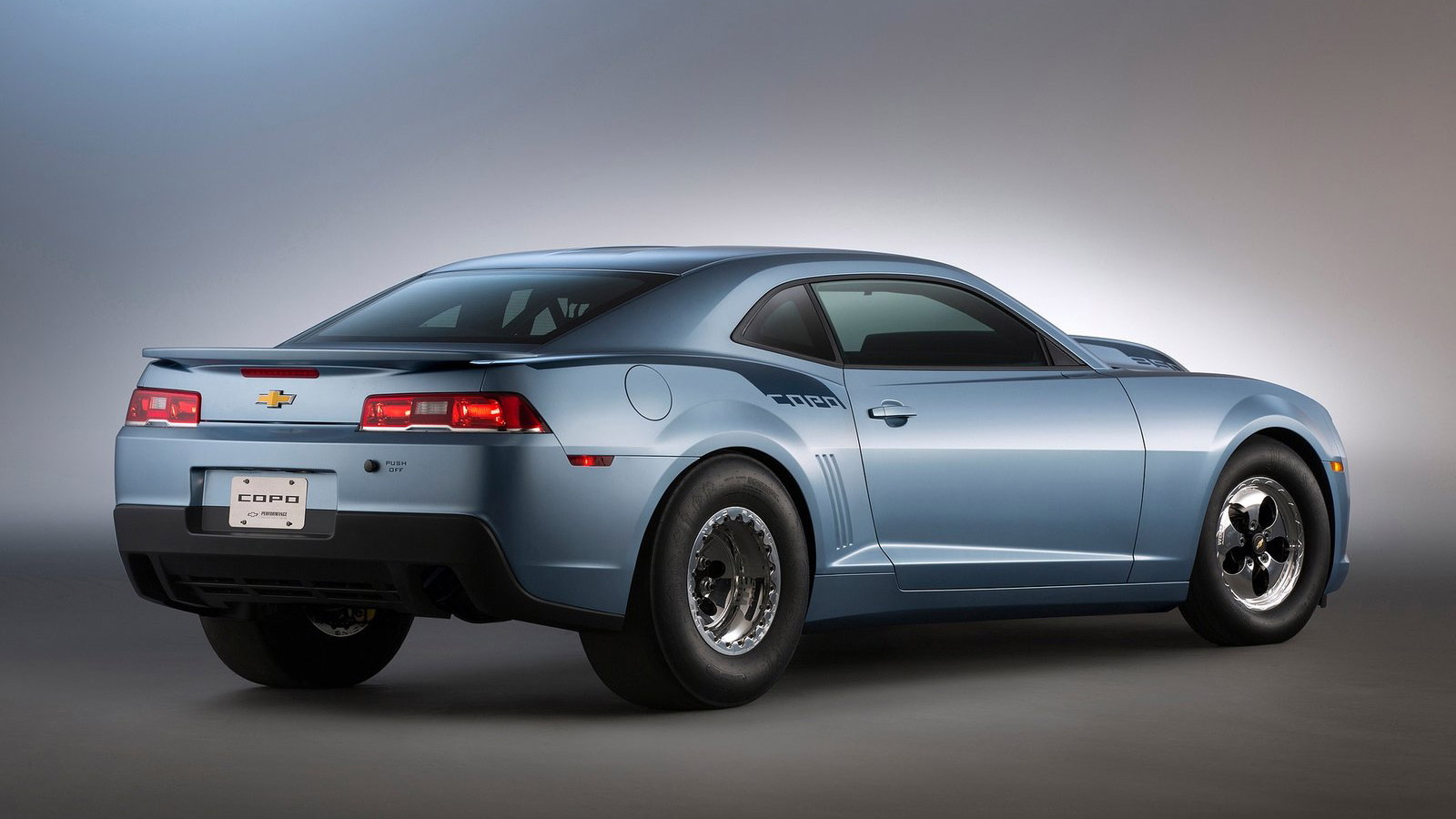 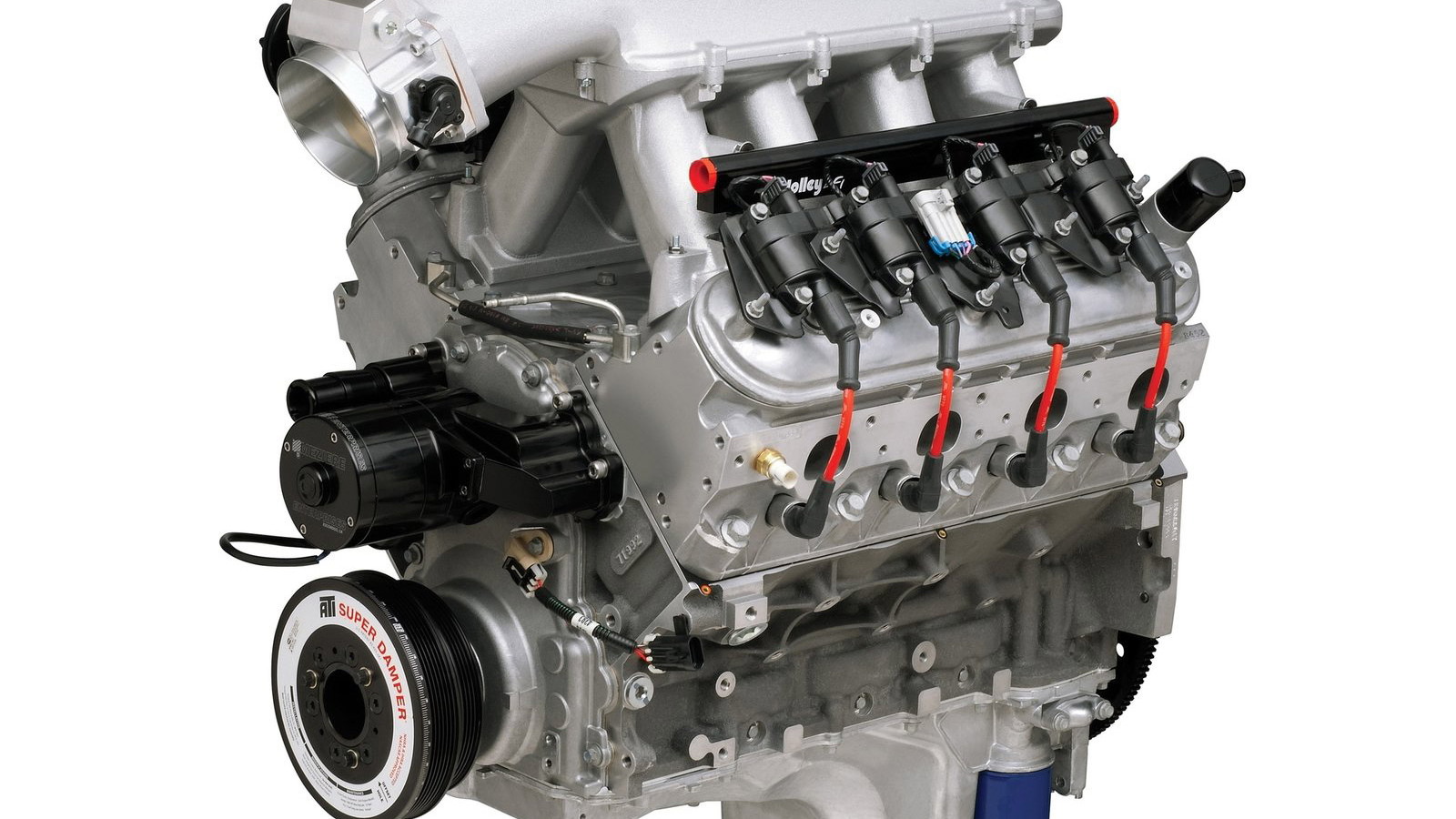 6
photos
Chevrolet has brought out the big guns for the SEMA show taking place this week. After showing us a trio of Corvette Stingray concepts and a sinister performance pickup concept based on the Silverado, the bowtie brand has now revealed a fleet of custom Camaros. At the top of the list is the 2014 COPO Camaro, which once again will be built in a run of just 69 cars.

The factory-built drag racer, designed for NHRA’s Stock Eliminator and Super Stock classes, adopts the styling of the 2014 Camaro range and also offers up a pair of new racing engine choices. The engine lineup includes a revised version of the naturally aspirated 427 engine and supercharged version of the 350 engine introduced for the 2013 COPO Camaro. It will feature a 2.9-liter Whipple screw-type compressor. Naturally aspirated 350 and 396 engines are also available.

Each COPO Camaro race car is built by hand starting with the basic chassis and shell from the Camaro’s plant in Oshawa, Canada. Each is fitted with an NHRA-approved roll cage and other safety equipment, along with racing chassis and suspension components--including a unique solid rear axle system in place of a regular-production Camaro’s independent rear axle.

The very first 2014 COPO Camaro will be auctioned by Chevrolet Performance at Barrett-Jackson’s annual January event in Scottsdale, Arizona. All proceeds from the sale will go to benefit the Achilles Freedom Team of Wounded Veterans.

The exterior is dressed up with a body kit, RS-spec lights, blacked-out mirrors and rear diffuser, and 10-spoke wheels. Brakes and a short-throw shifter from the Camaro ZL1 come straight out of the Chevrolet Performance catalog, while the Z/28 parts added to the car include a 2.75-inch exhaust system, revised suspension, a limited-slip differential and brake ducts.

Next up is the Camaro Spring Special Edition concept, which will be available as a package to Camaro buyers. Shown in its Camaro SS convertible version, the limited-production package will be offered in upmarket 2LT and 2SS trims.