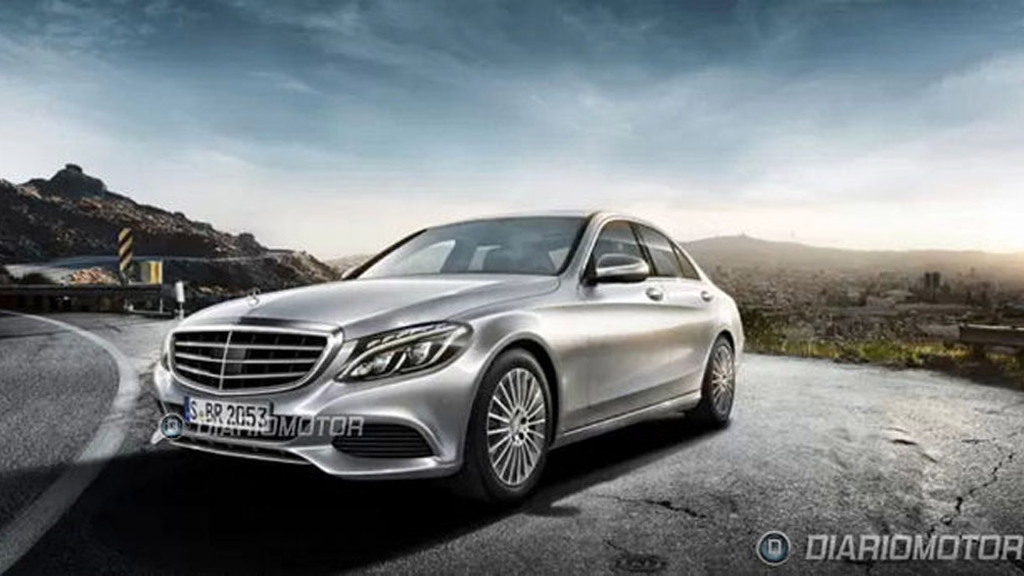 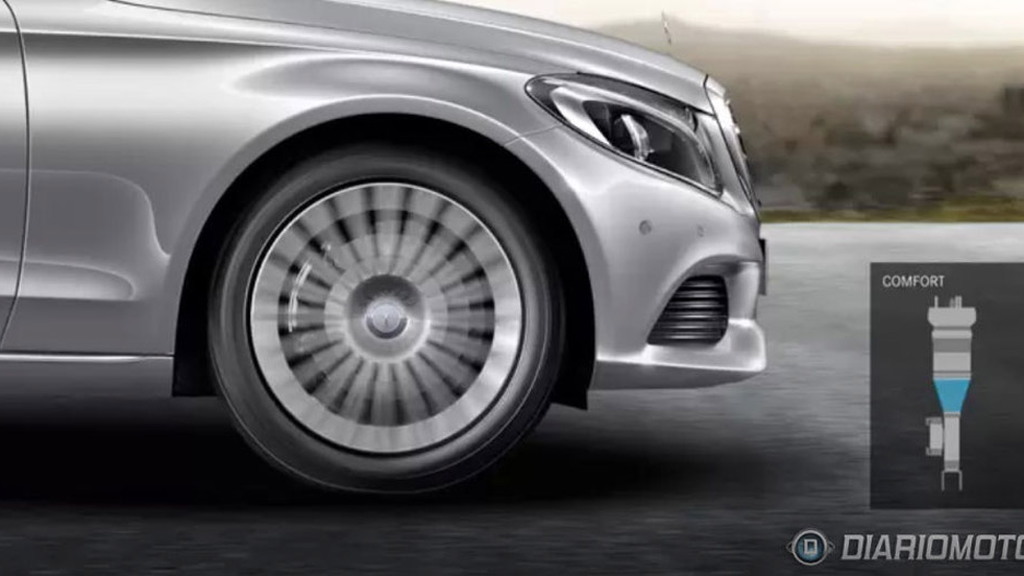 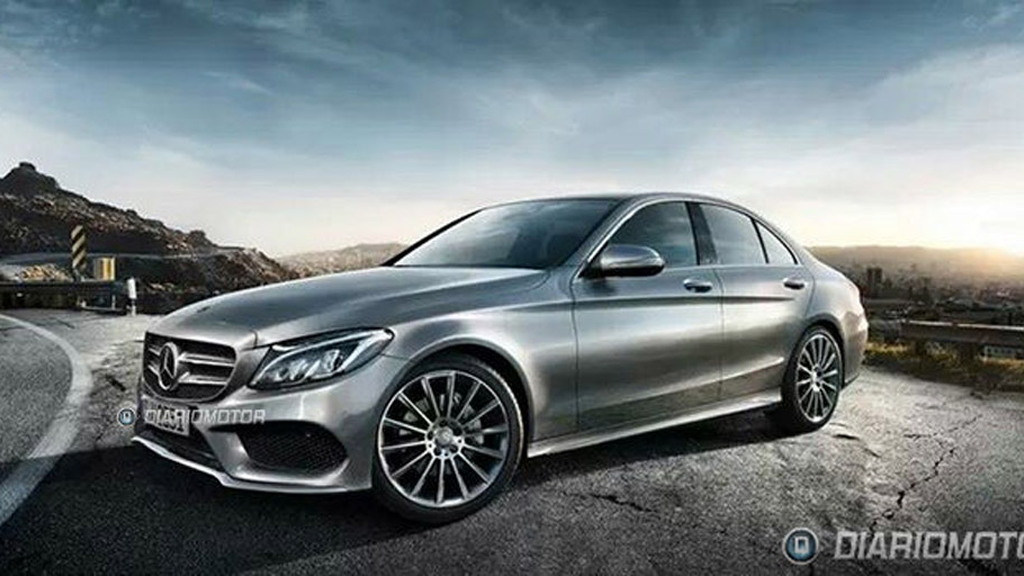 5
photos
The all-new 2015 Mercedes-Benz C-Class has been revealed in full thanks to these leaked photos. They show the car’s front styling for the first time, revealing a look that’s clearly been inspired by the elegant lines of the larger S-Class and one that should prove popular with buyers of small luxury sedans.

We also get a look at two different versions of the car: a regular C-Class and one possibly fitted with the car’s available AMG sports pack. Note, AMG also plans its own version of the 2015 C-Class, which should be released shortly after the launch of the regular sedan.

The new C-Class is set for an official debut at the 2014 Detroit Auto Show in January, although Mercedes is likely to release its own photos of the car much sooner than that. Already the automaker has shown us the interior and some of the technical details for its latest 3-Series fighter, and so far the car appears to offer a level of luxury, quality and technology not previously seen in the C-Class.

Underpinning the car is Mercedes’ flexible MRA rear-wheel-drive platform, which also features in the larger E-Class and S-Class models. The platform features a mix of aluminum, high-strength steels and even some composites. This has helped engineers shed some 220 pounds off the weight of the outgoing C-Class, while also allowing the new model to be safer and more rigid.

A number of tech features have also been borrowed from the car’s bigger brothers. These include air suspension, vehicle surround monitoring systems and more advanced active braking systems.

Powertrain details are yet to be released but expect a turbocharged 1.8-liter engine in the base model, followed by a V-6, some diesel engines and even a hybrid. The AMG model is tipped to receive a new twin-turbocharged 4.0-liter V-8.

For more leaked photos, head over to Diariomotor.