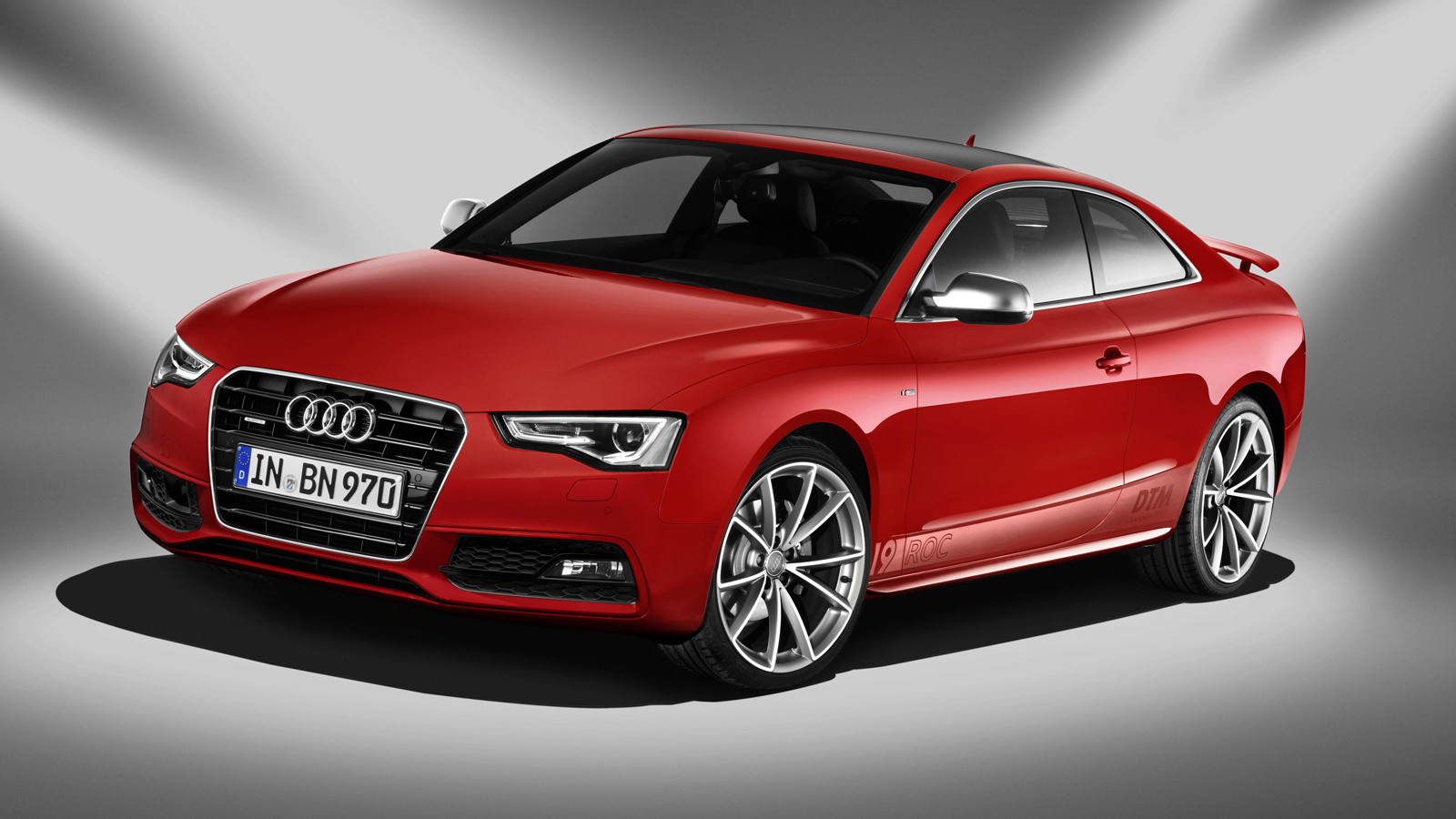 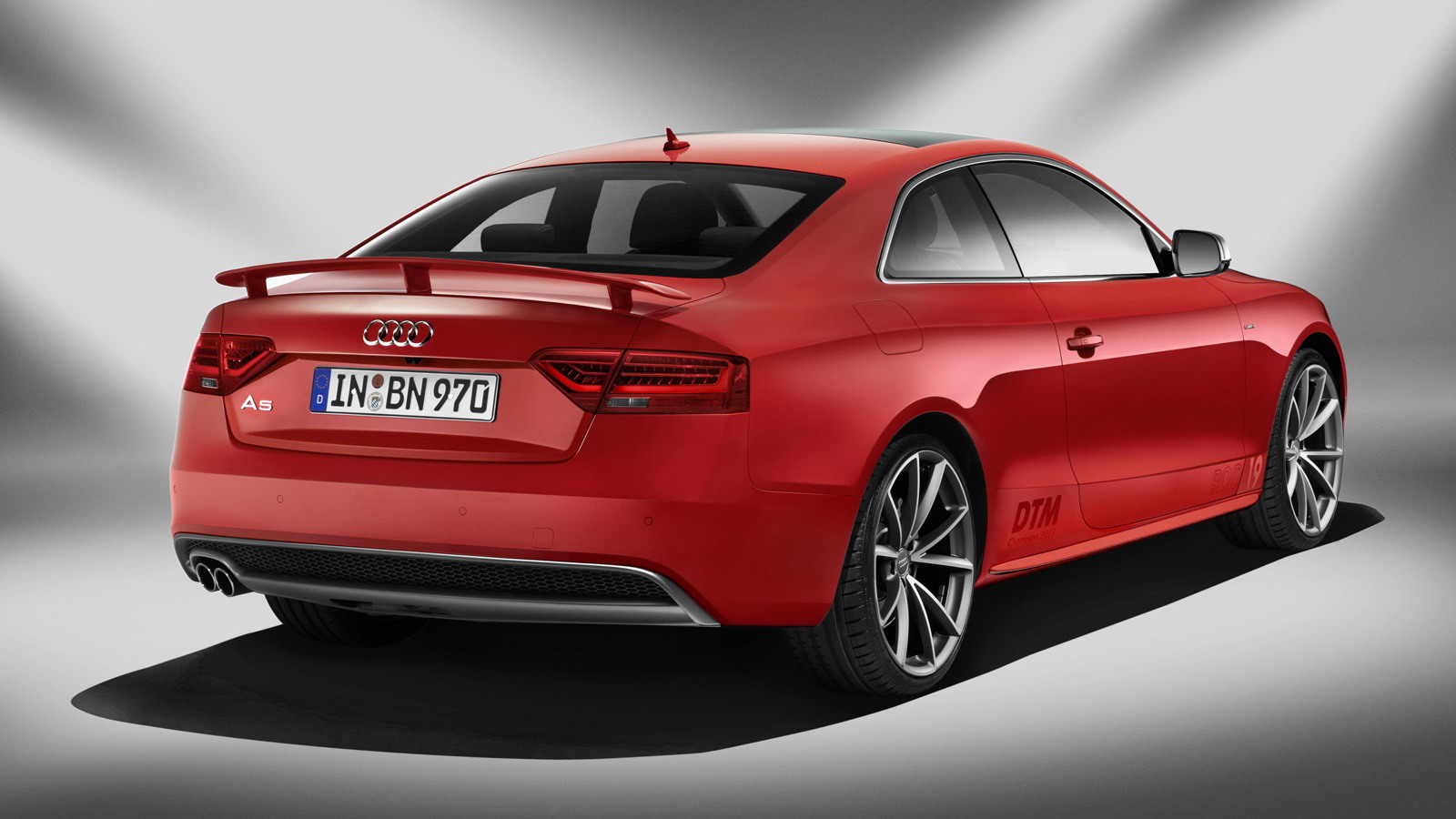 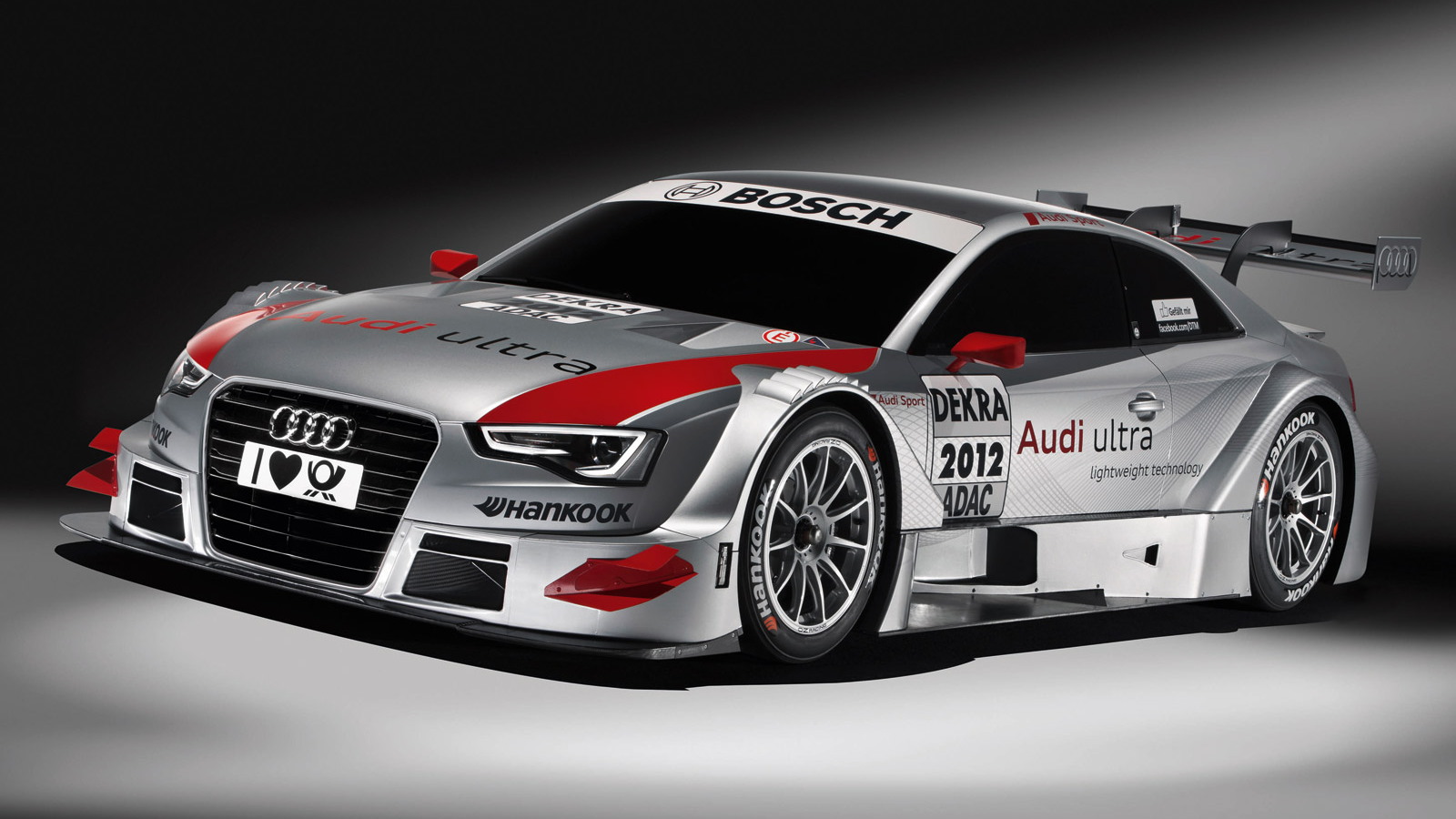 3
photos
Audi is celebrating the granting of the 2013 DTM championship title to its star driver Mike Rockenfeller, by launching a special edition A5. Rockenfeller earned the title, his first in DTM, behind the wheel of a 2013 Audi A5 DTM race car fielded by factory team Audi Sport Team Phoenix.

The special edition is called the “A5 DTM Champion” and is available exclusively with the regular A5, meaning not the more potent S5 and RS 5 models. Buyers will also be limited to just three colors: Misano red, Daytona gray and Glacier white.

Unique elements include DTM badges on the door sills, fenders and side skirts; a fixed rear wing matching the body color; aluminum-look side mirror caps; and special 20-inch aluminum wheels.

Only 300 examples will be built and none will be coming to the U.S., which should come as little surprise given the lack of awareness of DTM locally.