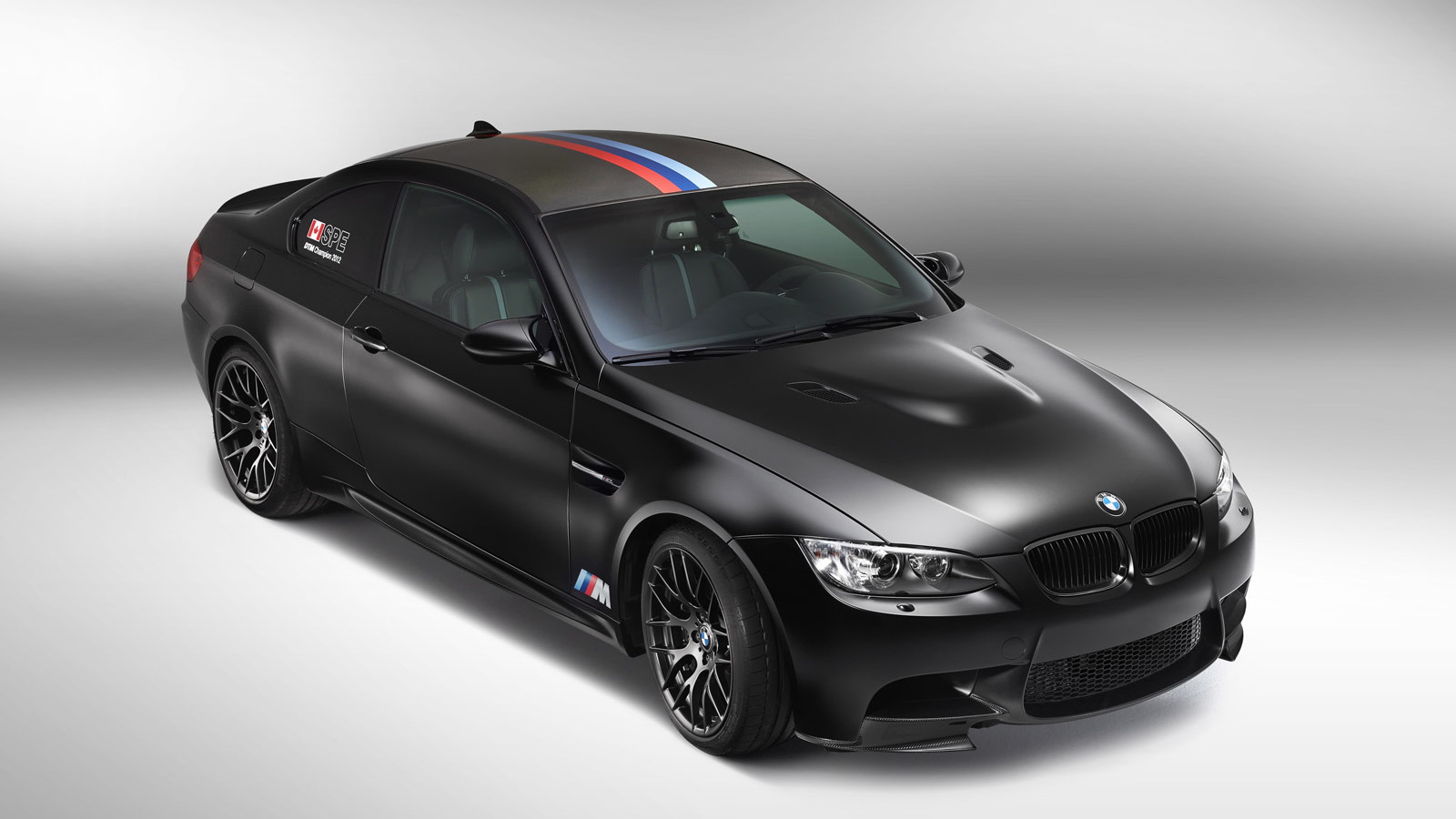 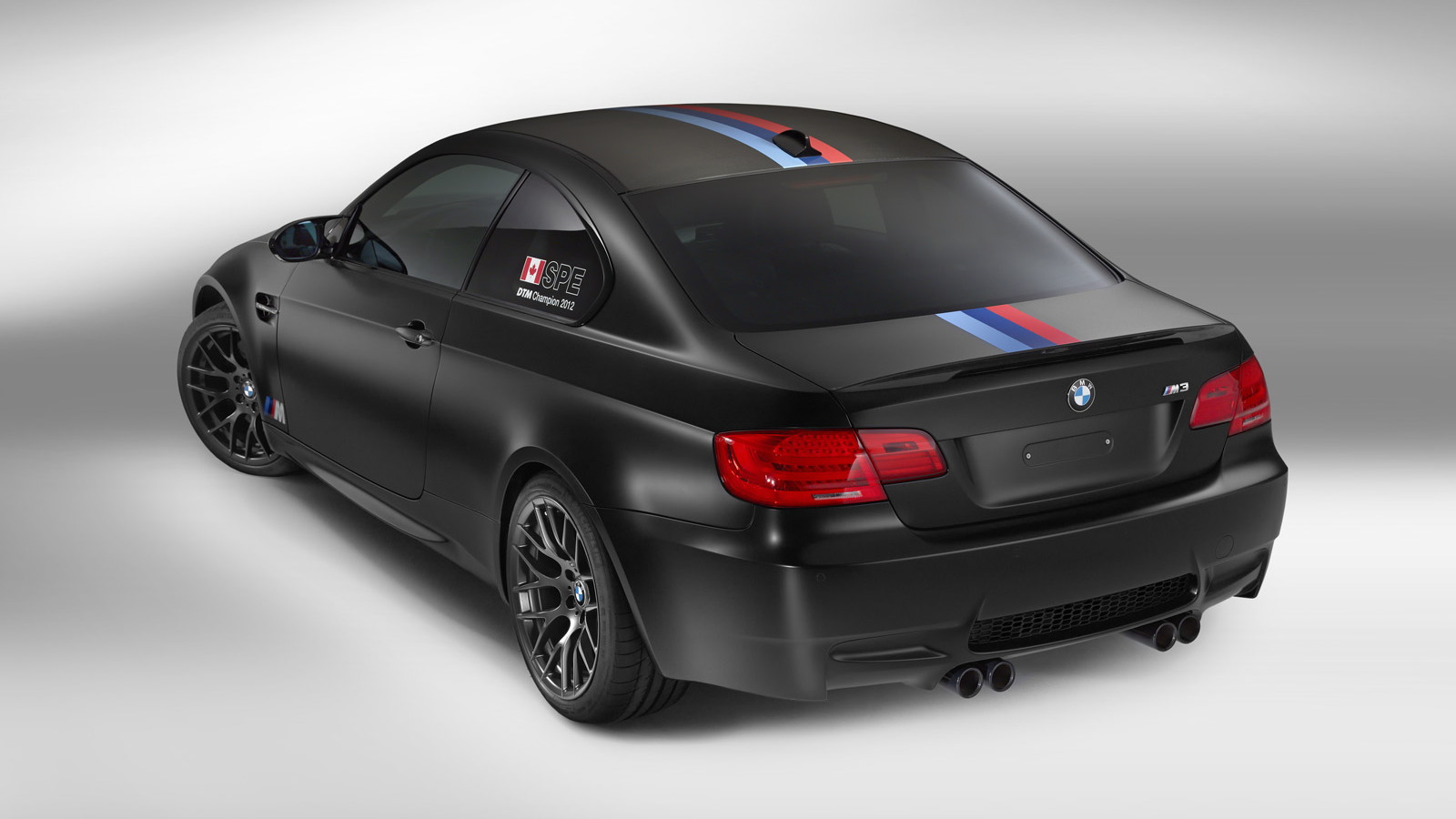 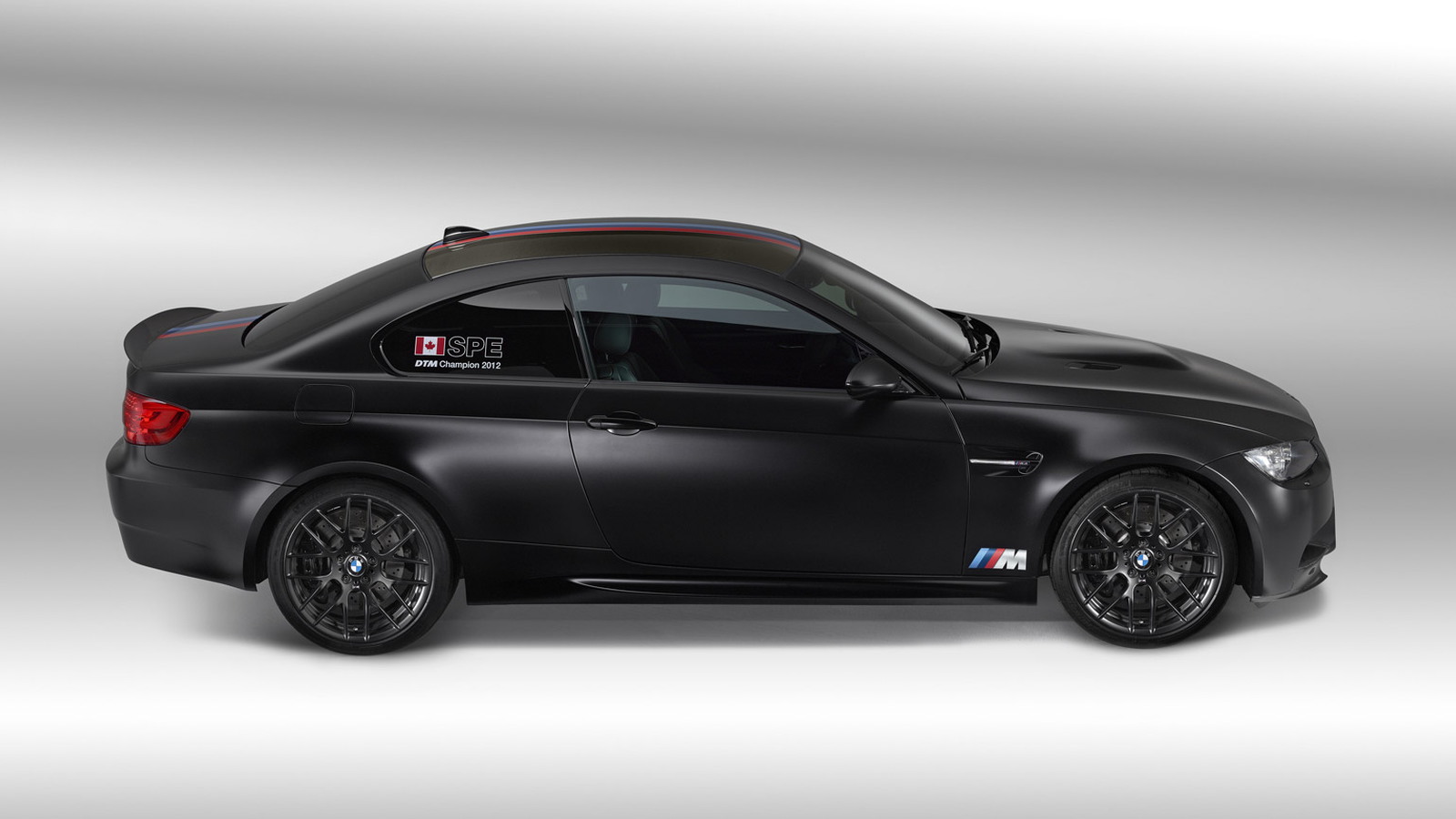 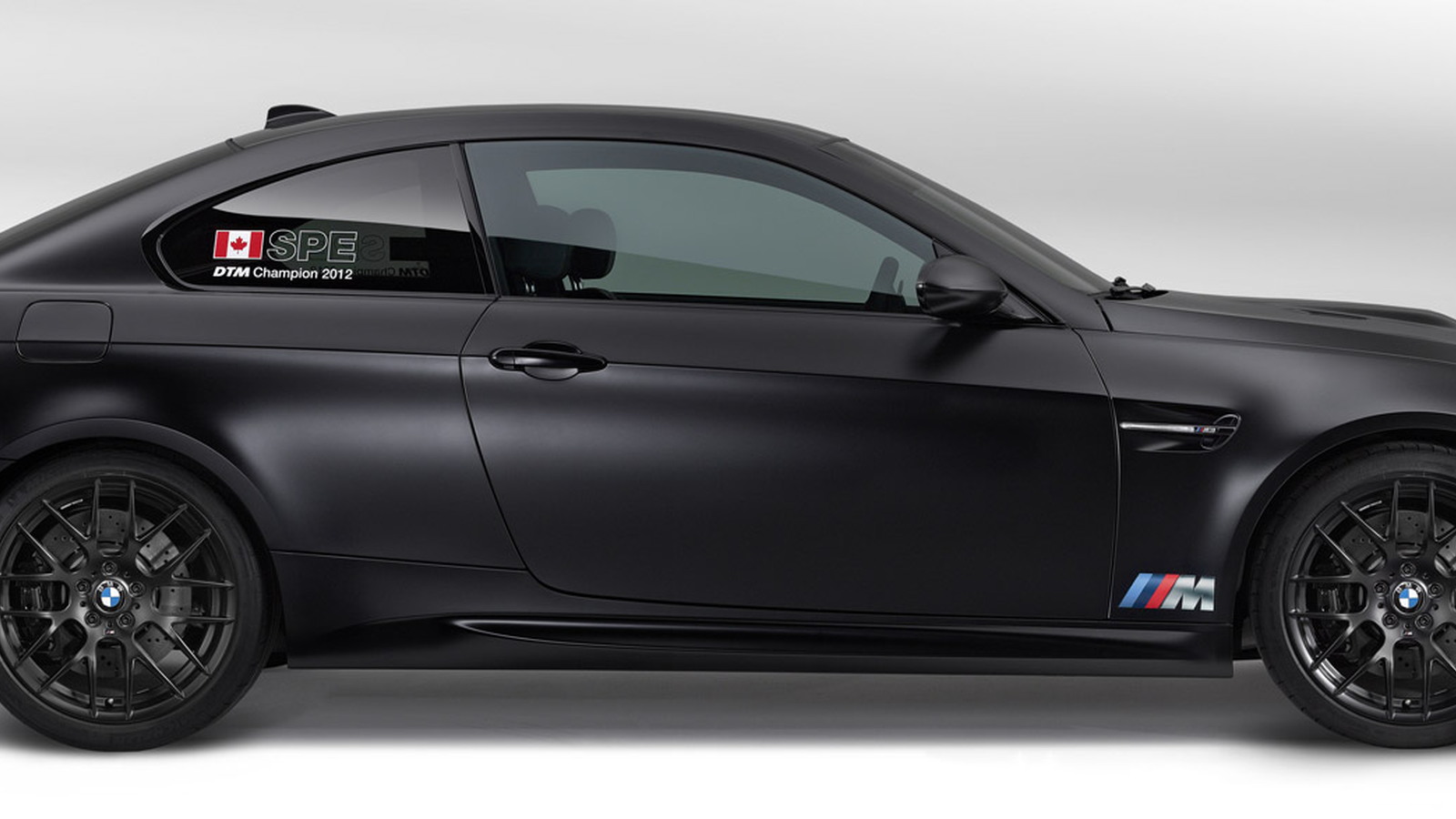 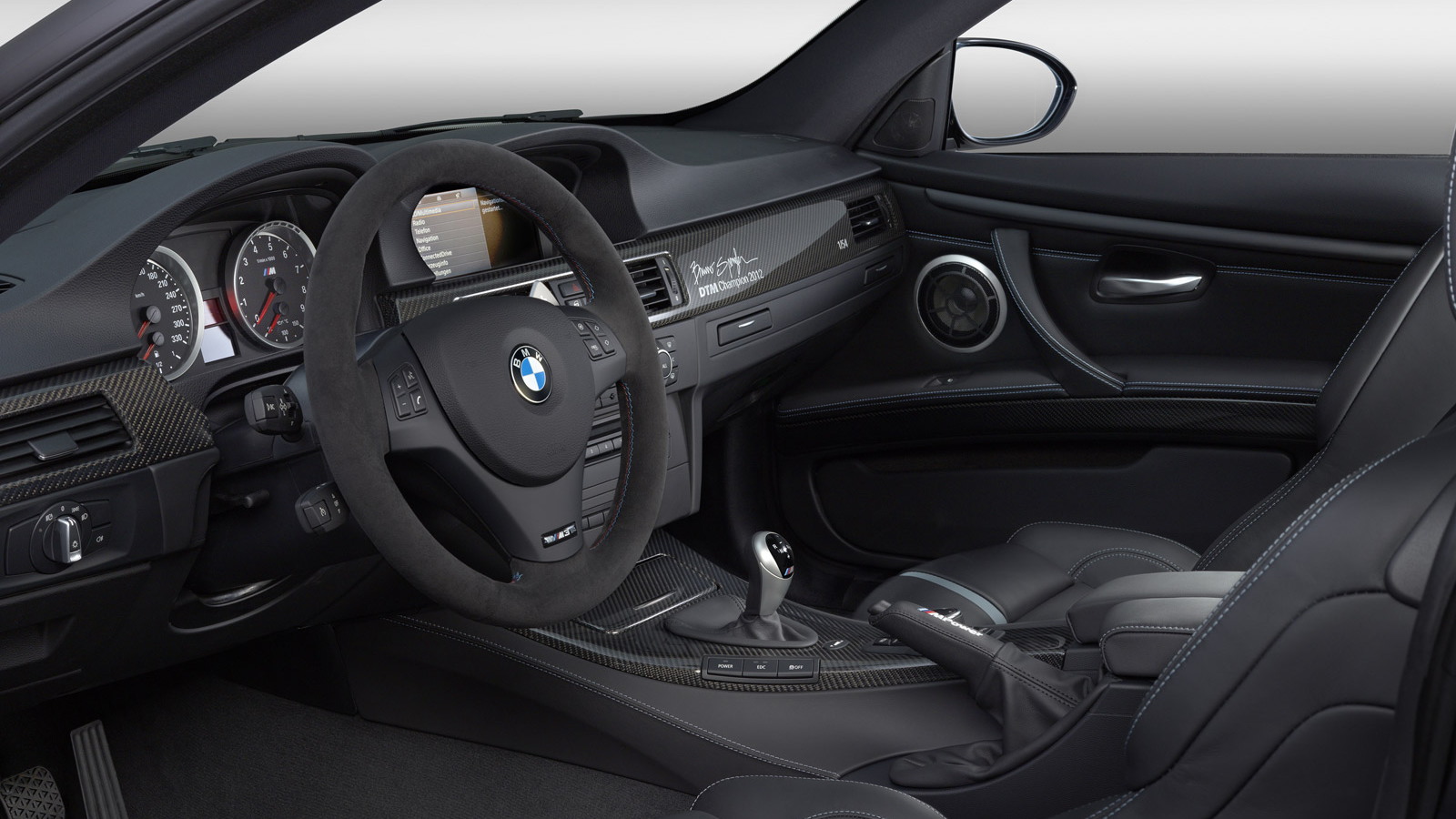 8
photos
This year saw BMW return to DTM (German Touring Car) racing after a 20-year hiatus, and it seems the time away had no effect as its top driver and factory team managed to win the season. Canadian driver Bruno Spengler won the drivers’ title, BMW Team Schnitzer finished in top spot in the team standings, and BMW claimed the manufacturers’ honors.

To celebrate the achievement, BMW has built this special-edition DTM Champion Edition M3 Coupe, which will be produced in a limited run of just 54 examples.

BMW has also added some racing livery to the car, including Spengler’s name on the rear-quarter window. There’s also a BMW M stripe design running the length of the carbon fiber roof and trunk lid, and several BMW M logos featured around the car.

As there are no major modifications to the drivetrain, output from the car’s 4.0-liter V-8 engine comes in at 414 horsepower and 295 pound-feet of torque. BMW hasn’t mentioned a specific transmission so it’s likely either of the M3’s six-speed manual or seven-speed dual-clutch transmissions can be ordered.

Those fortunate enough to get their hands on one will also be invited to a driver training course at the Nürburgring where Bruno Spengler himself will show how to get the most out of the car.

The new special edition goes on sale in Europe in February, 2013, and none are planned for sale in the U.S. 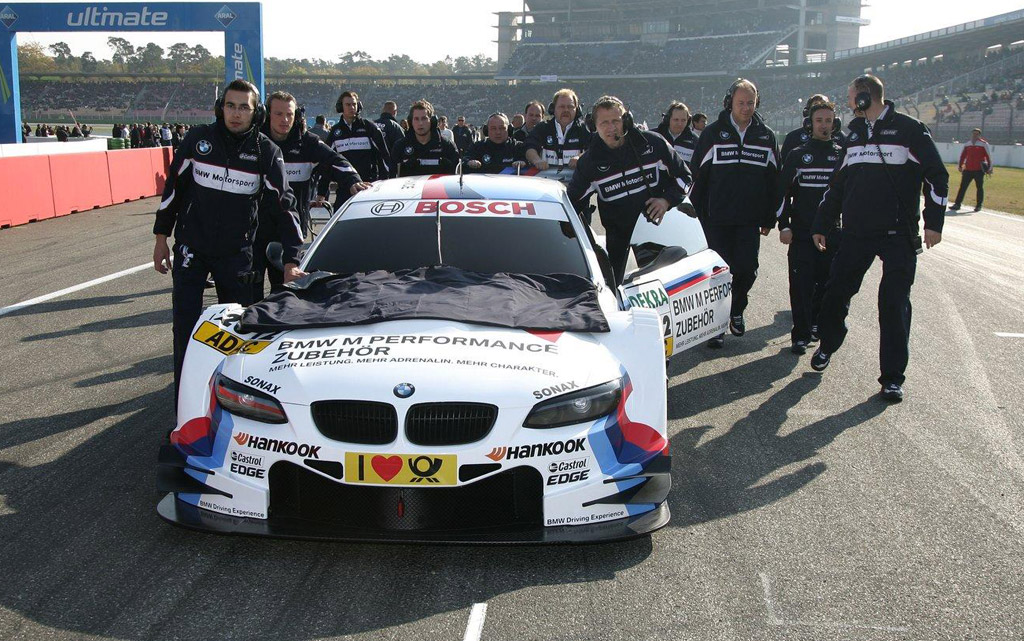