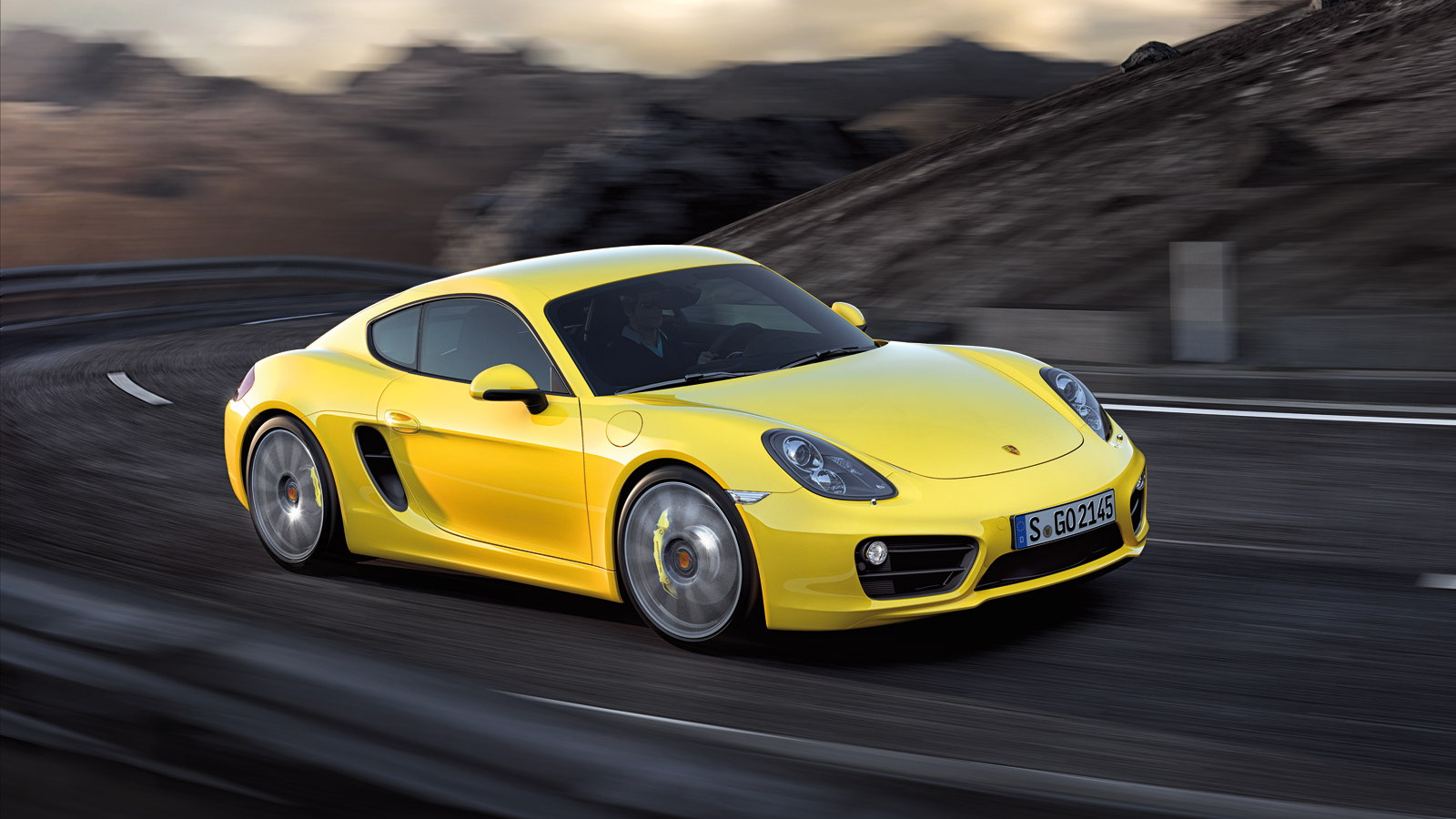 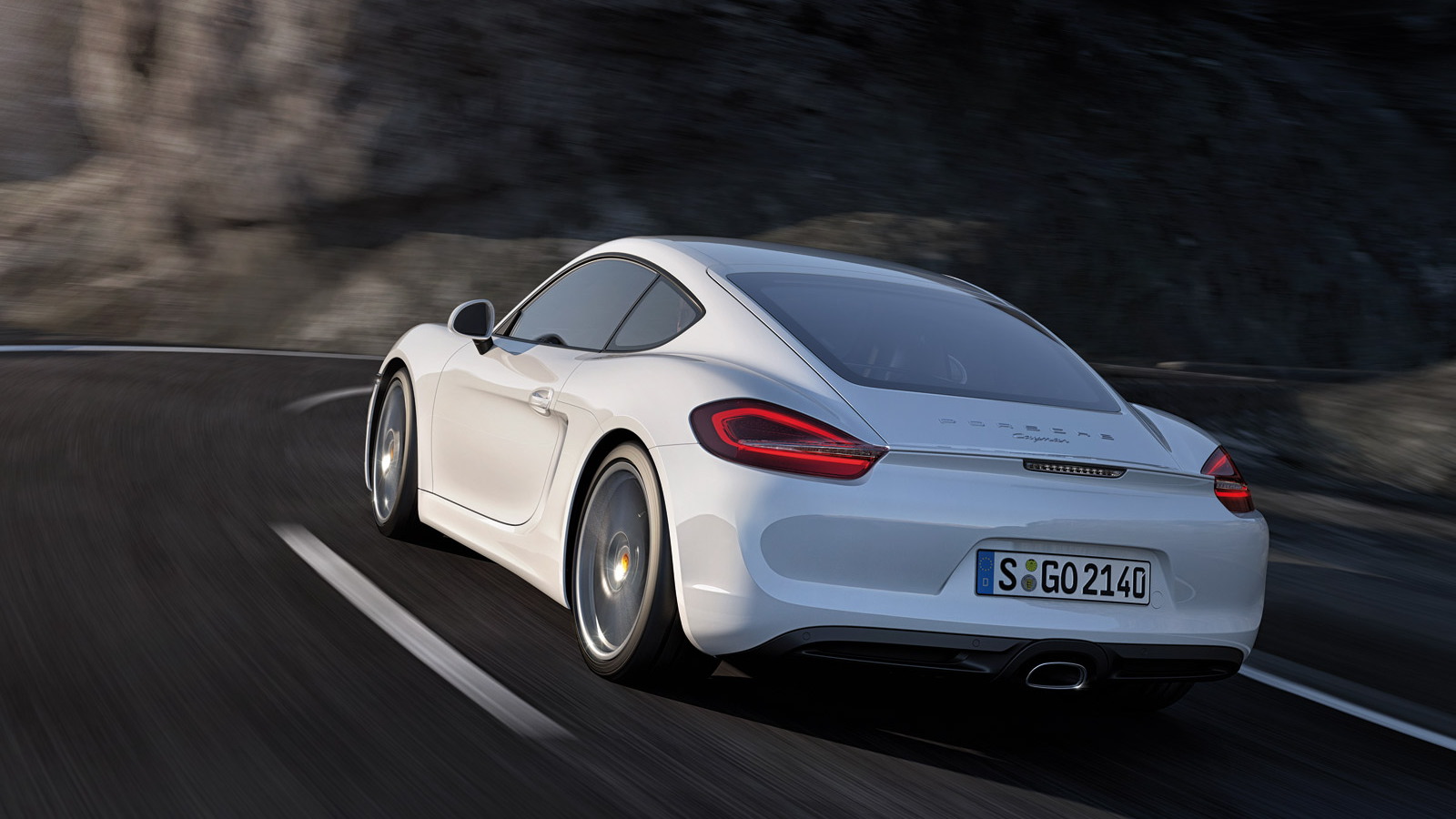 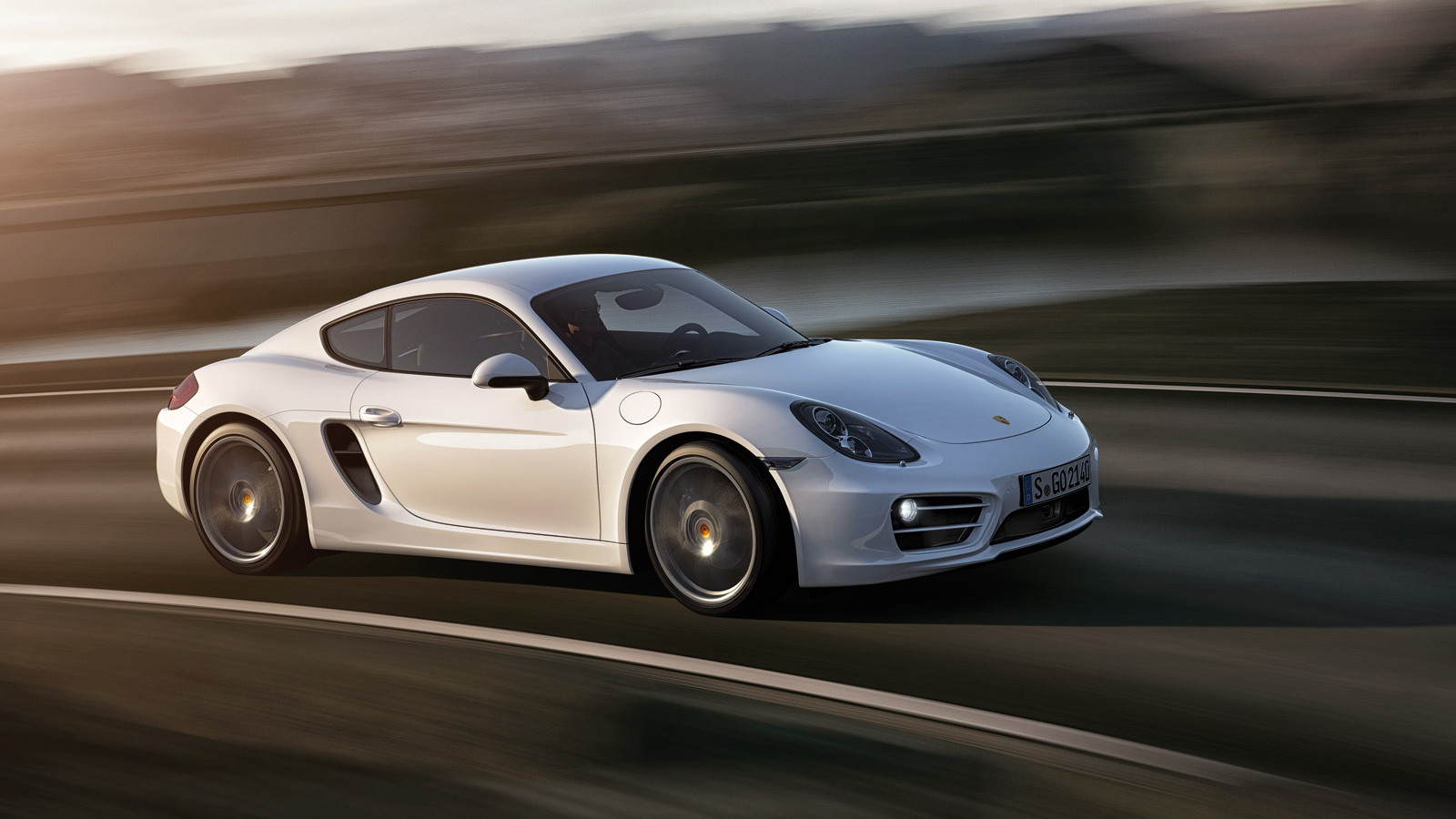 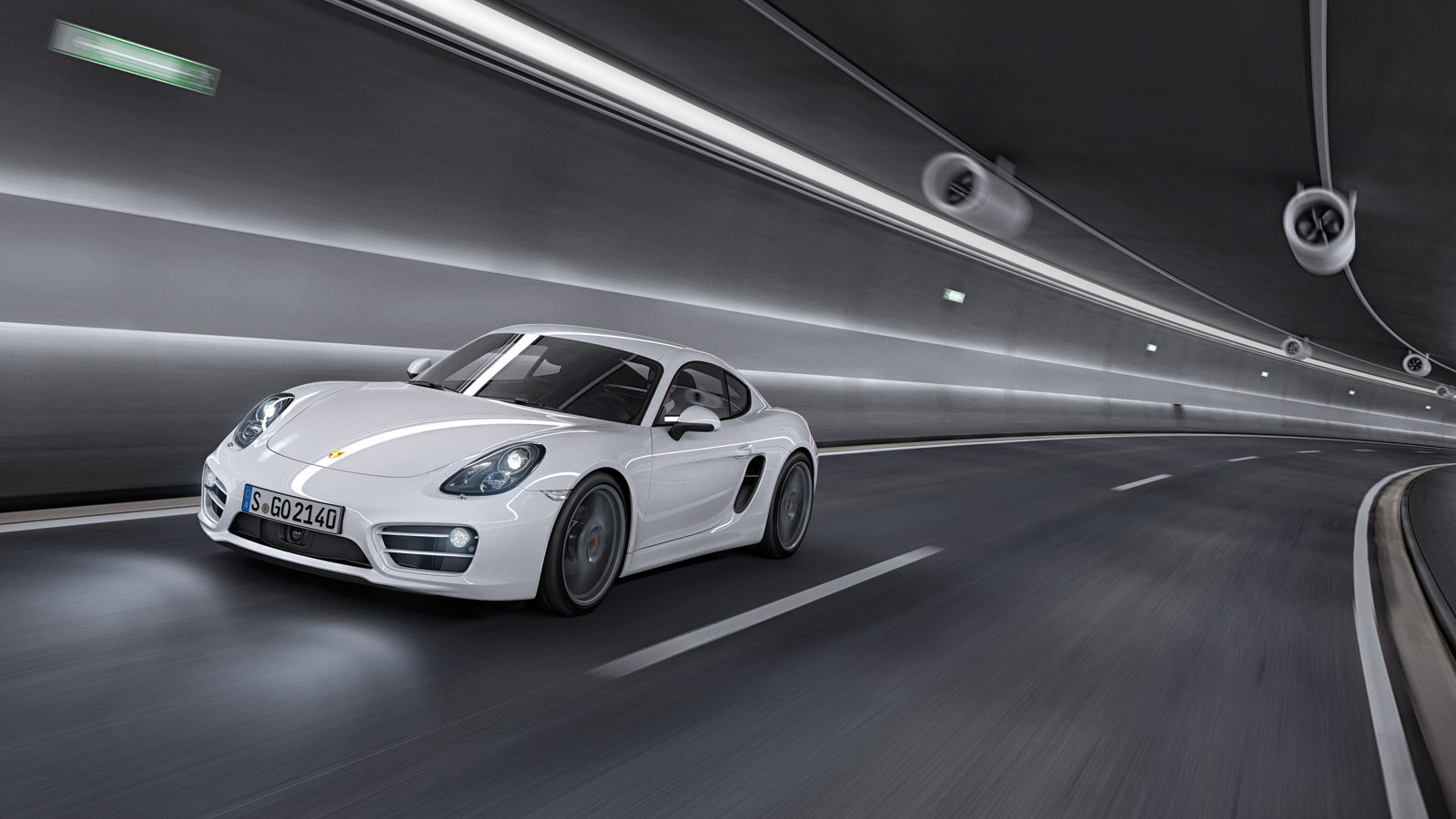 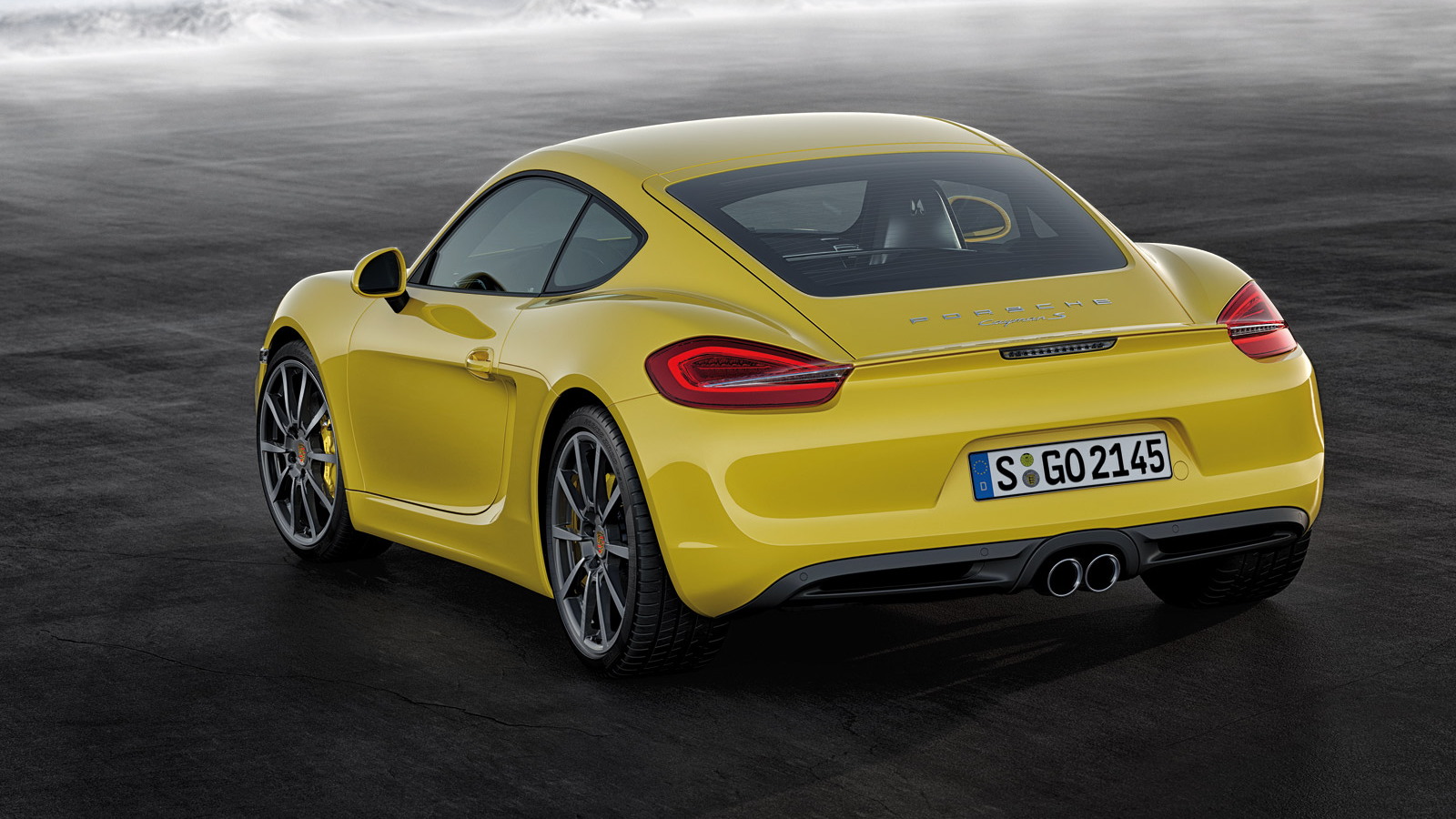 18
photos
Sleek, sporty, and luxurious, the all-new 2014 Porsche Cayman shares all of the Boxster's fantastic upgrades for the new model year, while getting a few of its own.

Apart from the comely new exterior, the inside of the Cayman is much-improved and updated as well, sporting Porsche's button-heavy (but straightforward) center console layout, quality leathers, and a clean, fresh design that seems several tiers higher than that of the last model's.

Dynamically, we expect the Cayman to be even better than the excellent Boxster, thanks to slightly lower weight and slightly greater chassis rigidity.

For the full details on the 2014 Cayman (such as they are--full features and options haven't yet been released) check out our preview. If you're behind on your L.A. Auto Show coverage, you can read all of our coverage here.

Yes, it turns out the new Cayman is a 2014 model, not a 2013. That information wasn't available until after we shot this video.