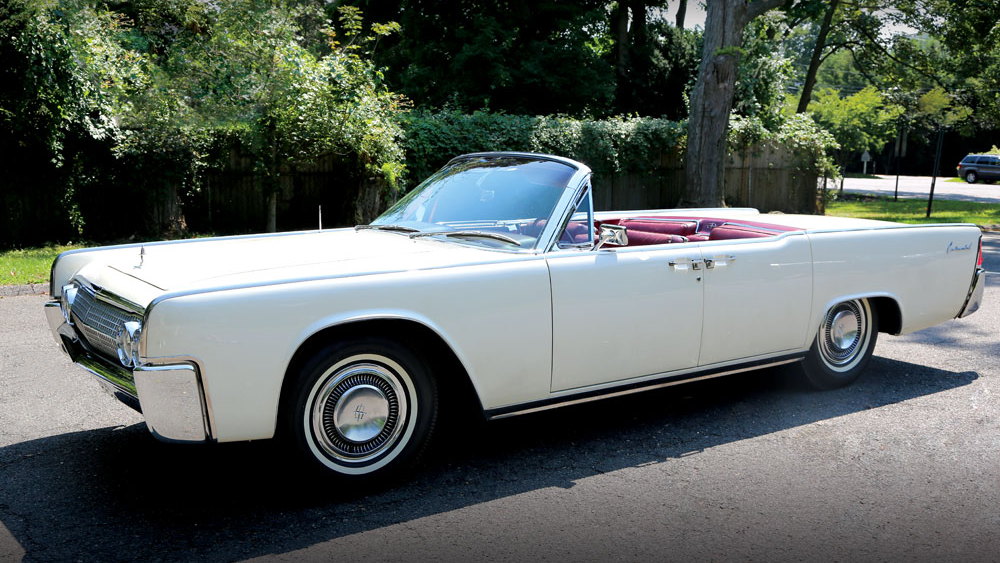 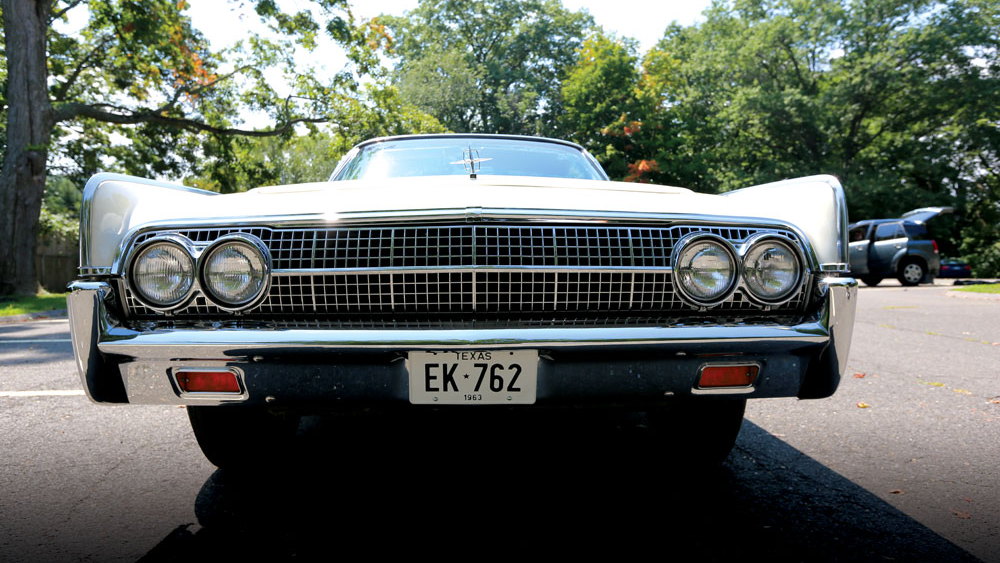 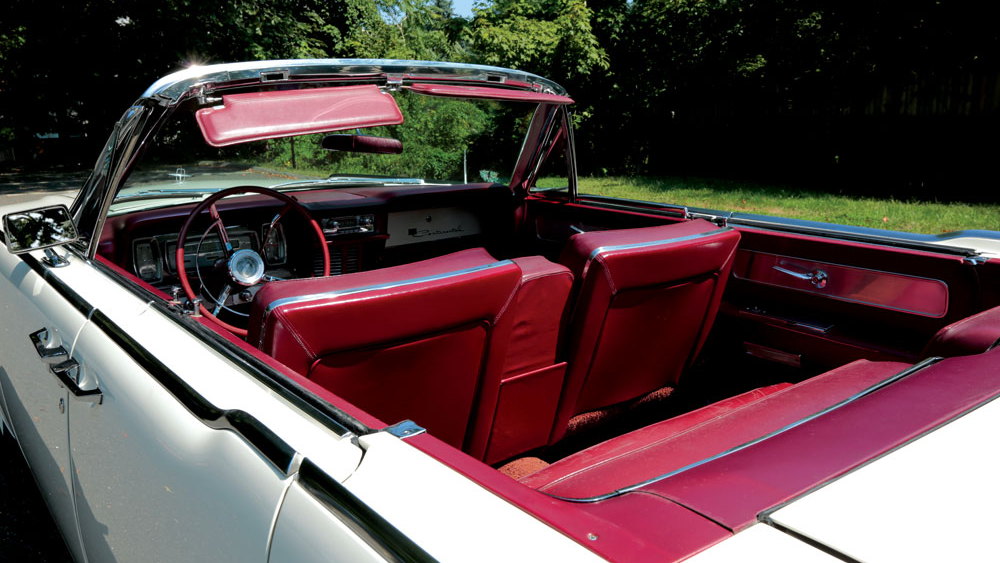 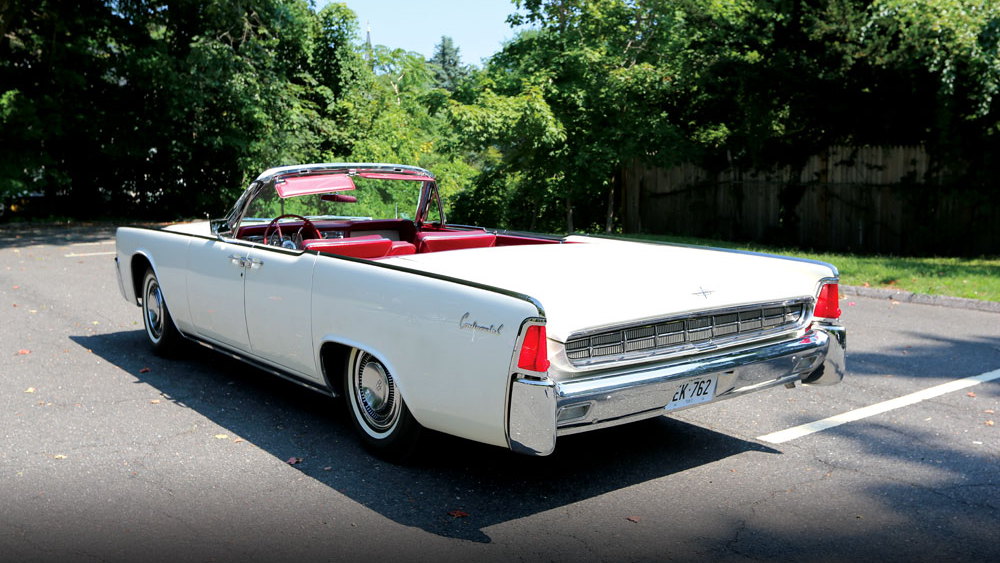 John F. Kennedy's last ride with breath in his lungs took place in the back seat of a 1961 Lincoln Continental. That car is in a museum as it's an important, if macabre, piece of American history. There's another Lincoln Continental that JFK took a ride in on that fateful day in Texas, and this trip was quite a bit more pleasant.

Earlier in the day, Kennedy and his wife, along with Texas Governor John Connally, were shuttled from breakfast through Fort Worth and off to Carswell Air Force Base.

Their Conti convertible for that ride was a 1963 model wearing white paint with a red interior. It was loaned out by Bill Golightly, a car dealer in Fort Worth. It exchanged hands a few times after Golightly got it back, but it ultimately ended up in a Museum of Tragedy where it sat until 1998.

Fast forward 15 years and the car has been completely restored. Now it's set to change hands again, because it's about to cross the auction block.

RR Auctions is playing host to the JFK 50th Anniversary Auction, which runs from October 17th through the 24th. This 1963 Lincoln Continental is lot 140, and it has a starting bid of $50,000. That seems like a great price to start for a car which, while not as iconic as the actual vehicle in which Kennedy was assassinated, has a lot of history behind it. Not to mention, that's a fair price for a well-restored Lincoln Continental, even without the Kennedy connection.

Still, we don't expect the price to hover at $50,000 for too long. Kennedy memorabilia moves quickly and for top dollar. He remains one of our most cherished presidents, and his death was a moment in American history that will never be forgotten. A chance to own a car connected to him doesn't come up very often.