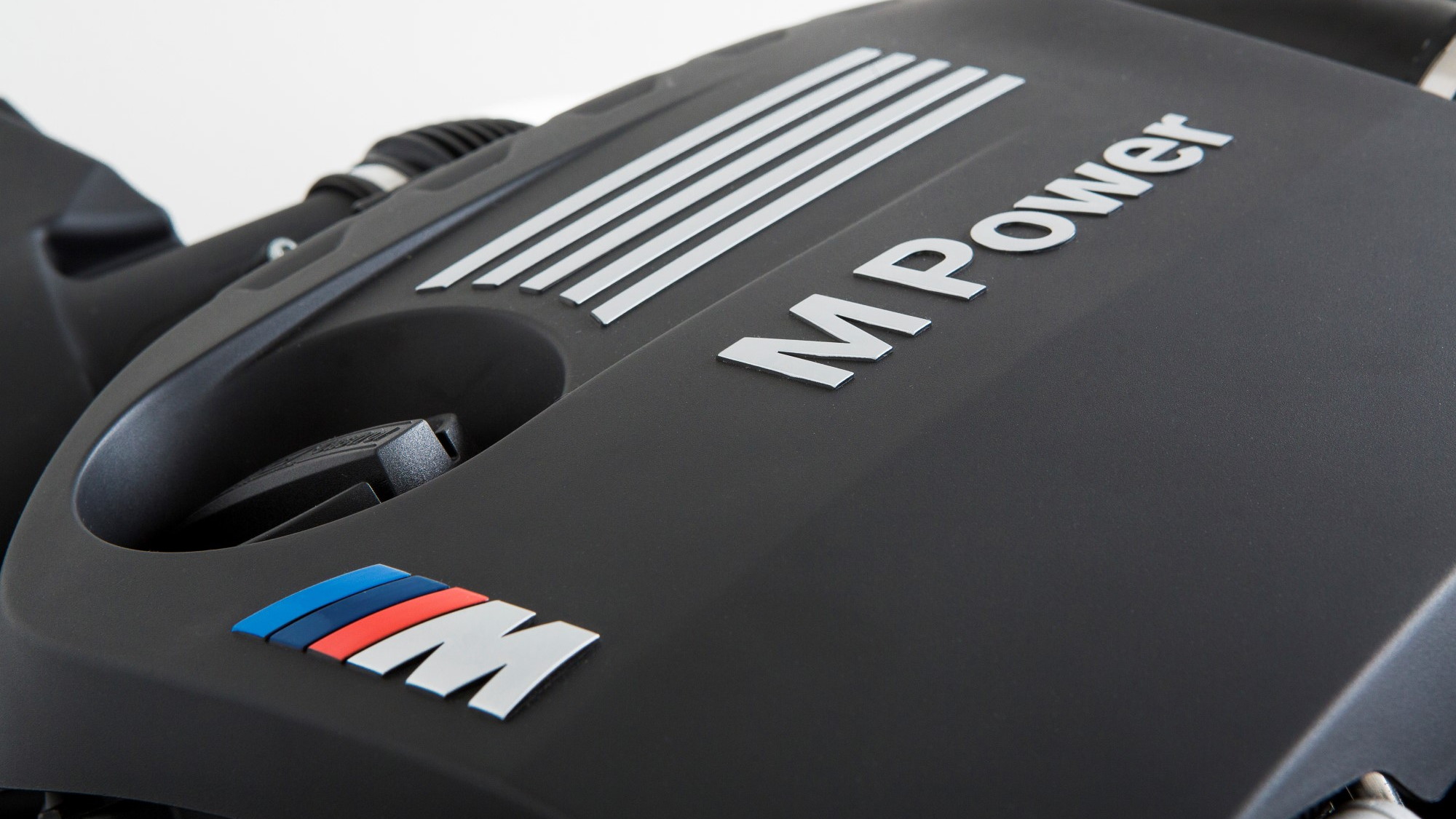 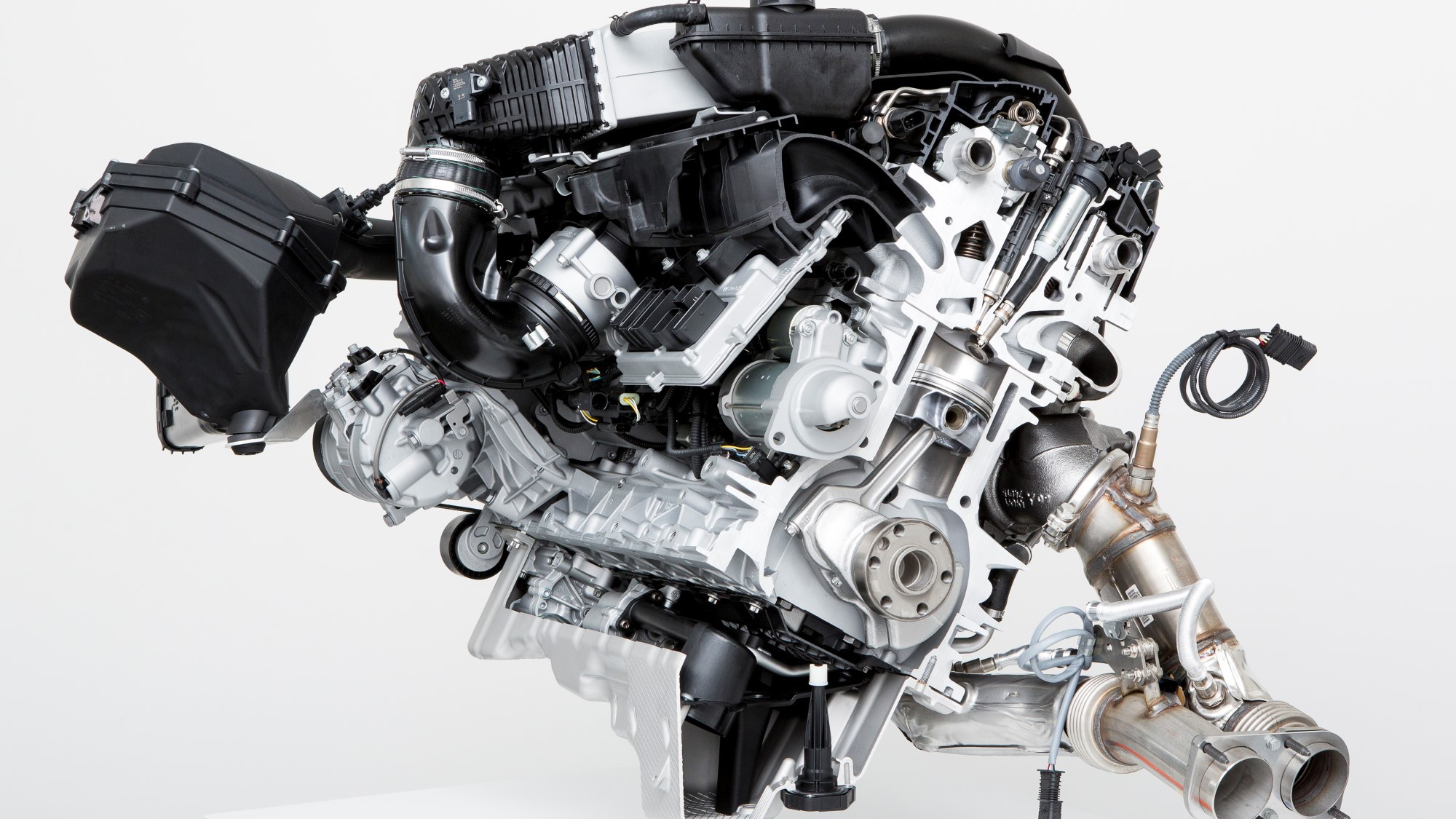 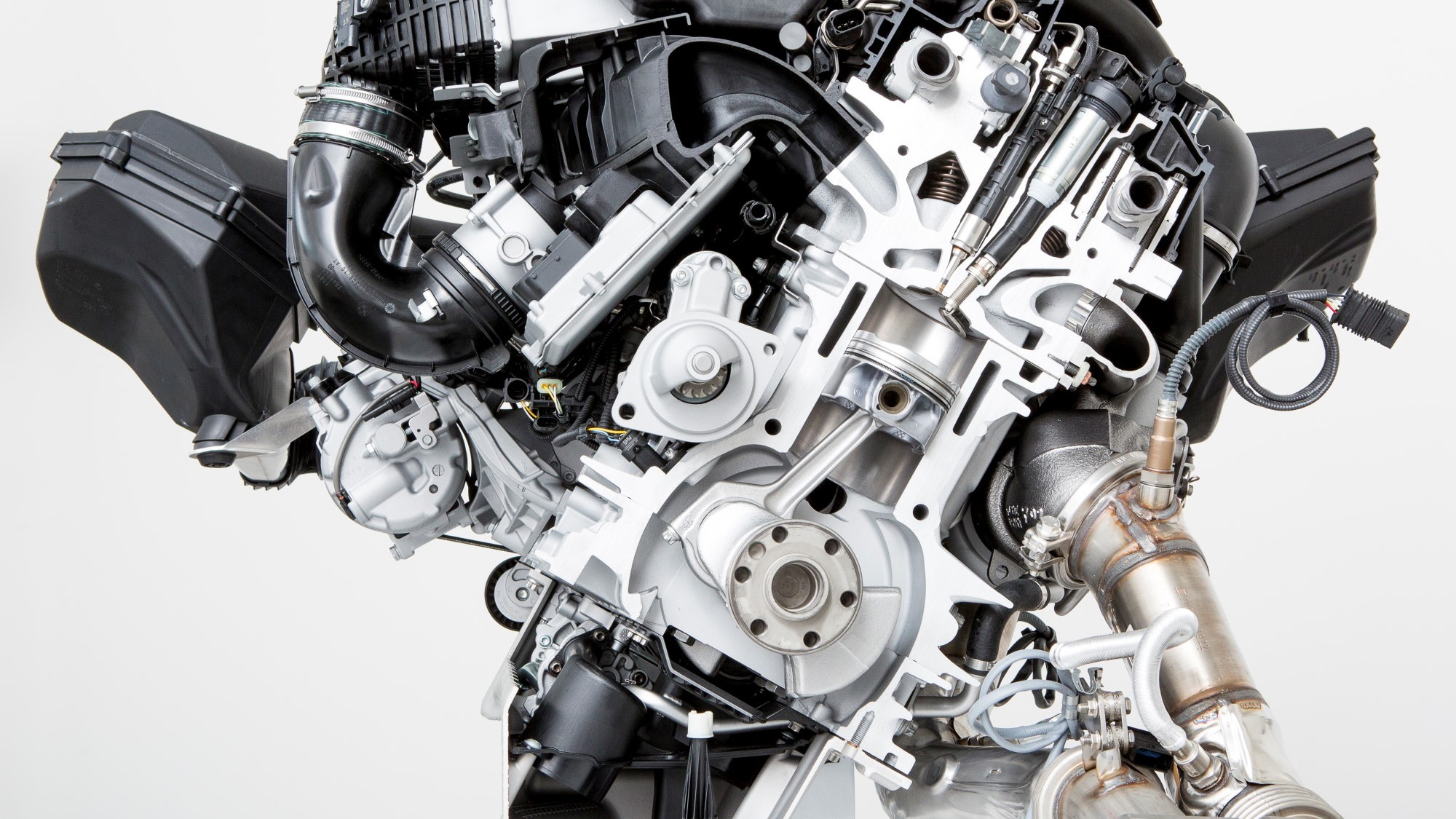 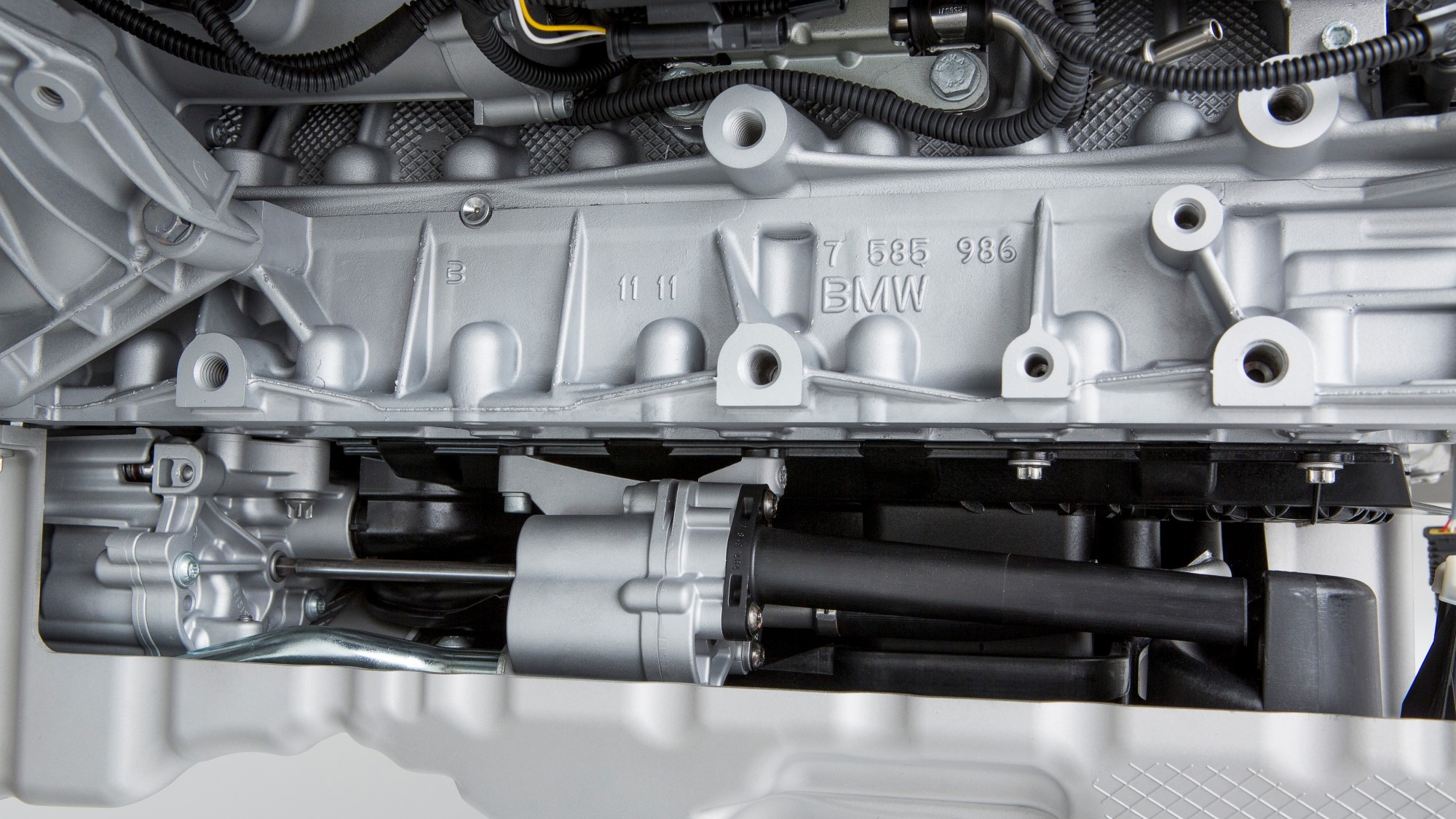 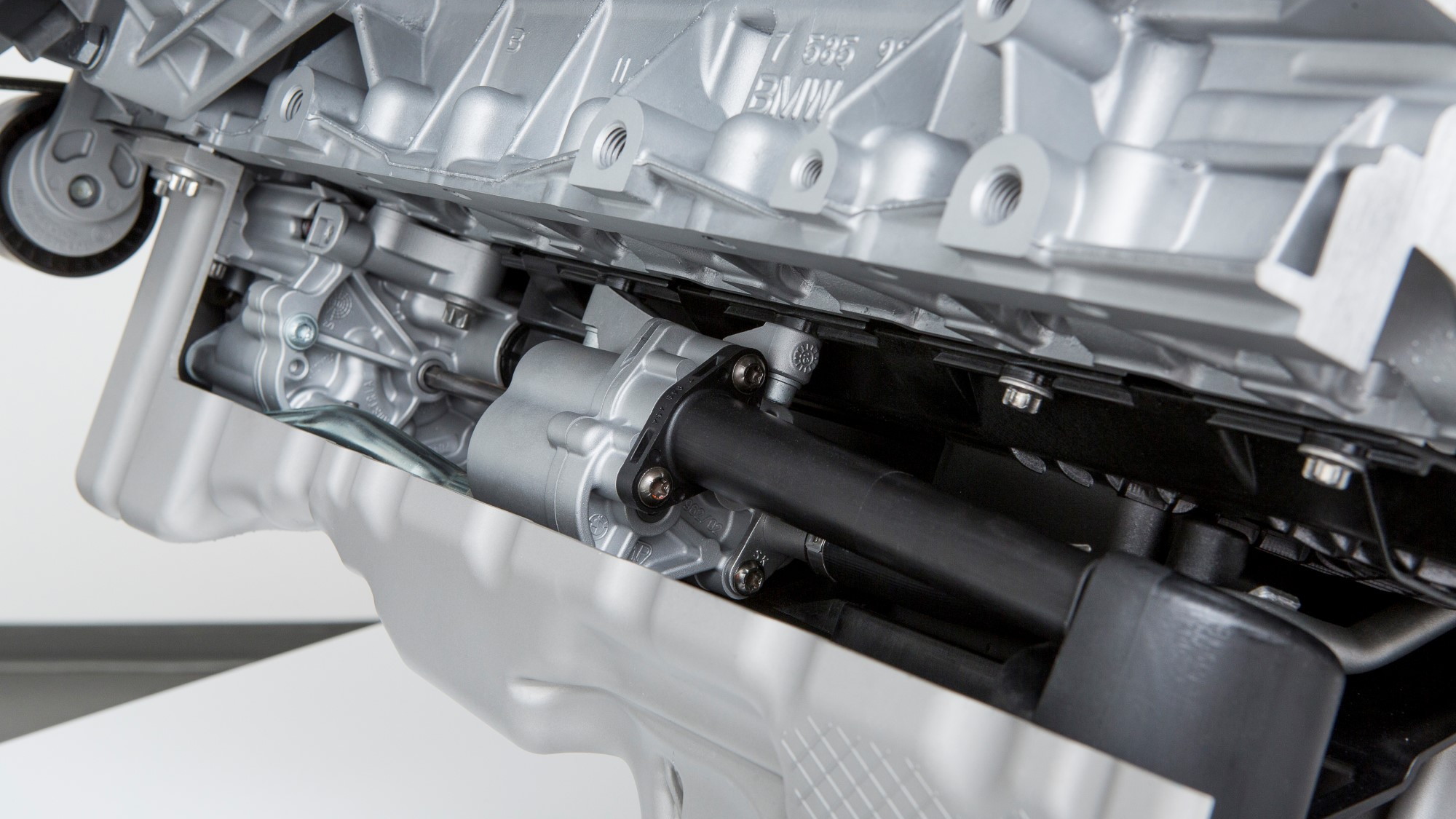 33
photos
The move from the soaring, singing S65 V-8 of the E9x BMW M3 to the new twin-turbo, in-line six-cylinder S55 in the 2014 BMW M3 Sedan and M4 Coupe has some fans longing for the sweet sounds of massive revs. Fortunately, the new six looks to make its own style of music.

BMW S55 engine also looks fantastic in pieces, as this new gallery of the engine and its related powertrain technology demonstrates.

Like many of BMW's other vehicles (and many new cars in general) the 2014 M3 and M4 will use speaker-based sound-generation techniques to enhance the six-cylinder soundtrack for its occupants, but even when heard from outside the car, the 7,500-rpm S55 sounds impressive.

With 430 horsepower and significantly more than 369 pound-feet of torque on tap, the new M turbo engine should impress with its performance, too.

We'll be sure to let you know what it's like as soon as we get a chance to slip behind the wheel.