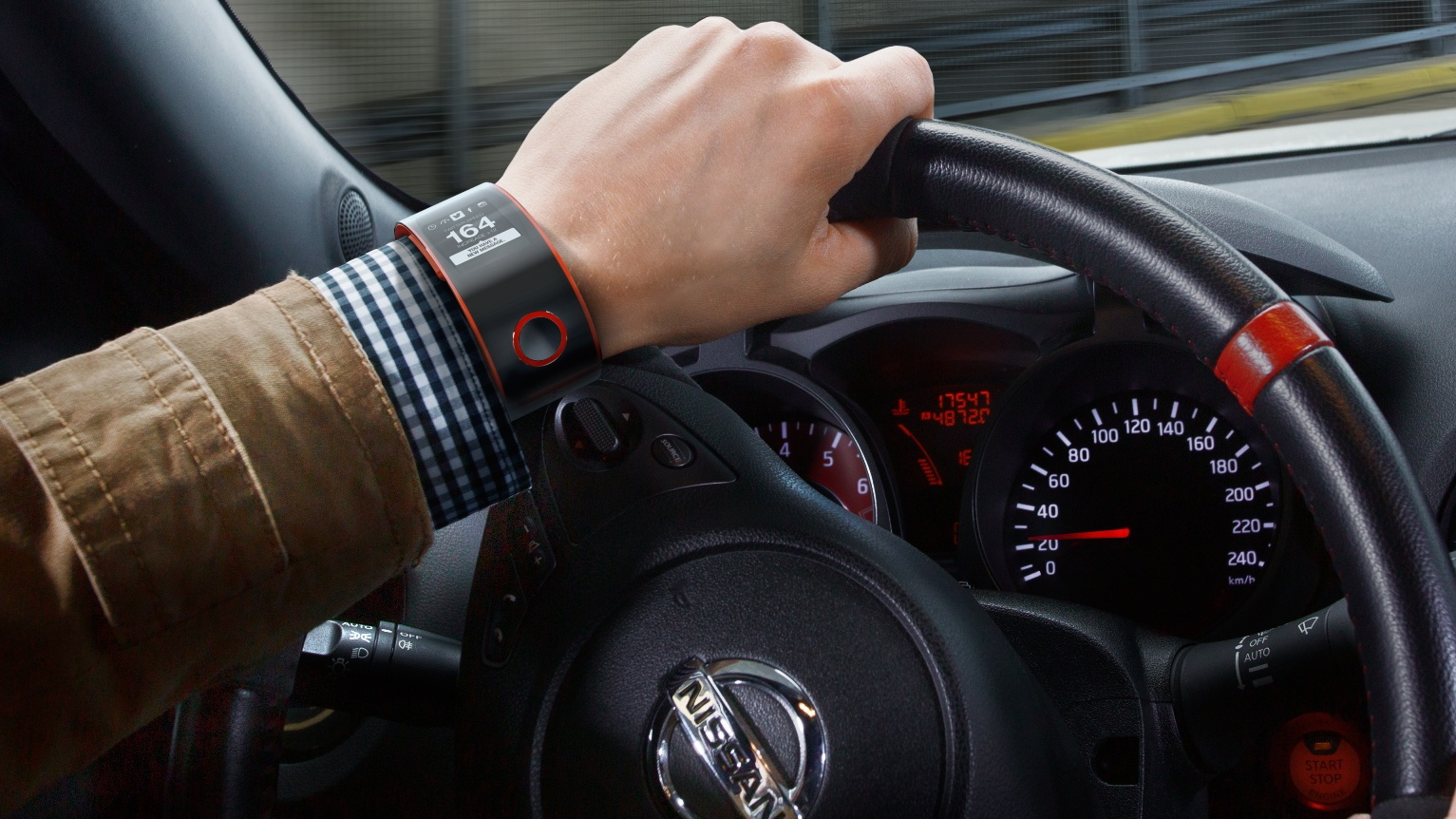 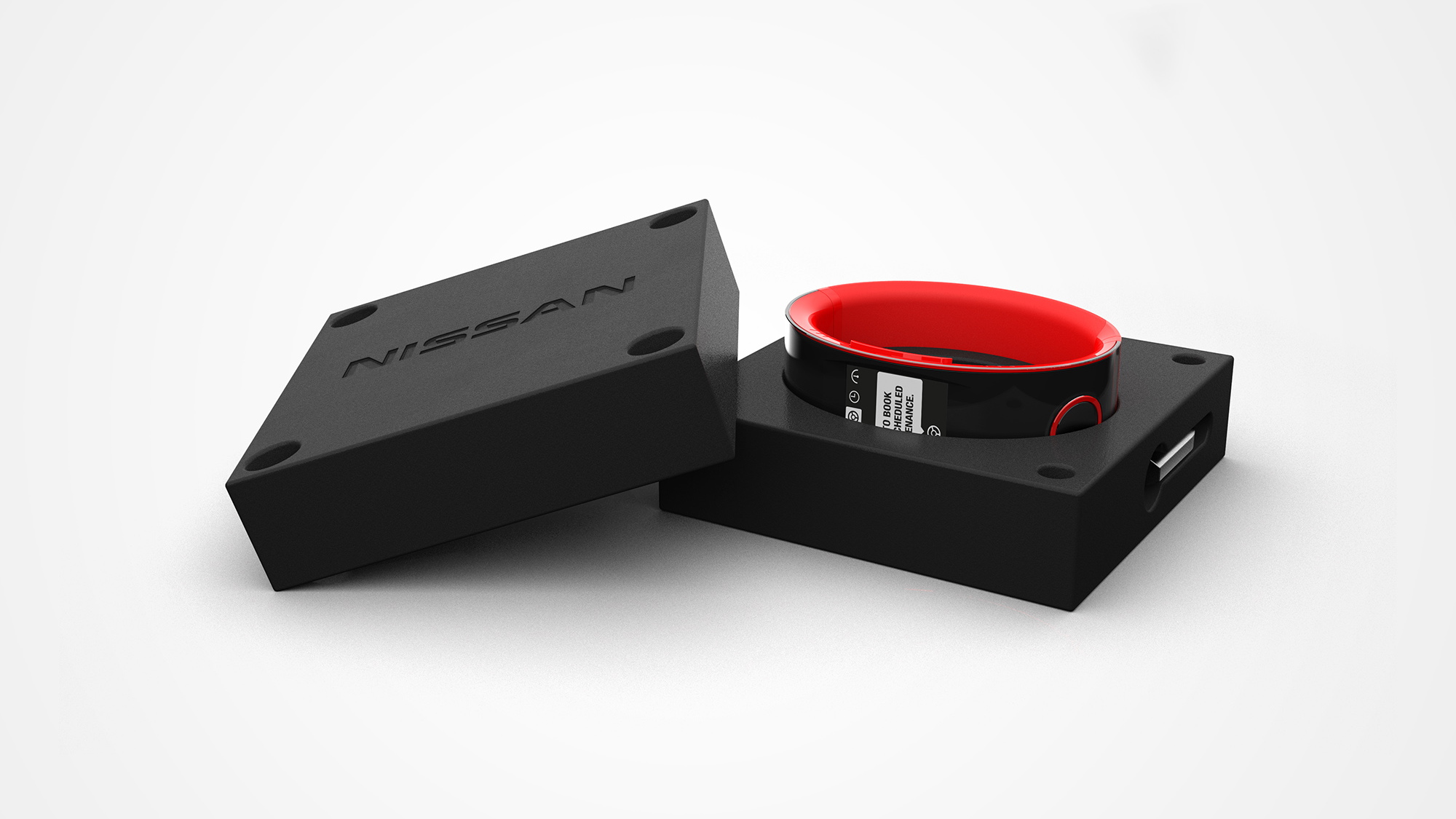 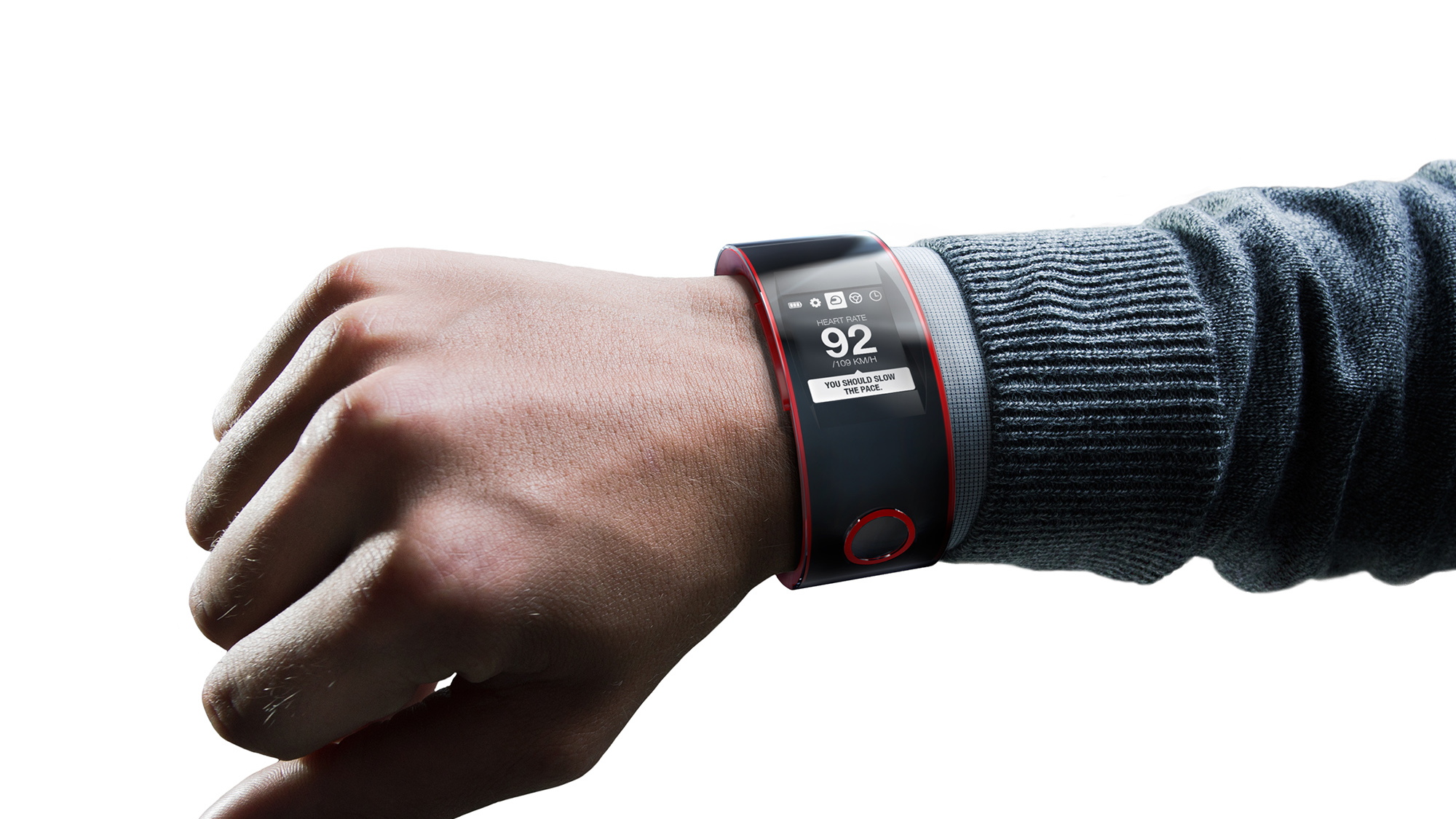 3
photos
Cars and watches have gone together for decades. The wearable works of art blend with wonderfully with the driveable works of passion. In the future it seems that these two worlds can collide in even more amazing ways, which is what Nissan aims to prove with its NISMO Watch concept. A driver will be able to achieve even more connectedness with his or her car, and they can do so in a rather stylish manner.

The watch will be able to read a variety of biometric data points. Items such as the wearer's heart rate could be used to help the watch warn the driver to relax a bit. The watch will also connect with the car to measure driving efficiency, provide telematic feedback during on-track driving, and also connect to the Bluetooth system to alert of incoming calls or text messages.

Though this is a concept, it appears that Nissan is prepared to bring this to market sooner rather than, ahem, never. There will be three color choices; black, white, and a black-red combo. It will fit around ones wrist with a simple snap-fit type enclosure, and it only needs two buttons for the user interface. Additionally, it will be charged by way of a micro-USB connection and the battery will apparently last for over seven days.

Nissan isn't stopping with the tech is says it's already developed for the watch, either. Per the automaker, the NISMO design lab wants to incorporate an electrocardiogram to measure heart rhythms, an electroencephalogram to check on the drivers concentration levels, and a piece of hardware to measure skin temperature to check for hydration levels. It all sounds fairly wild, but it also sounds wildly interesting and we look forward to seeing the first iteration hit the market in the near future.