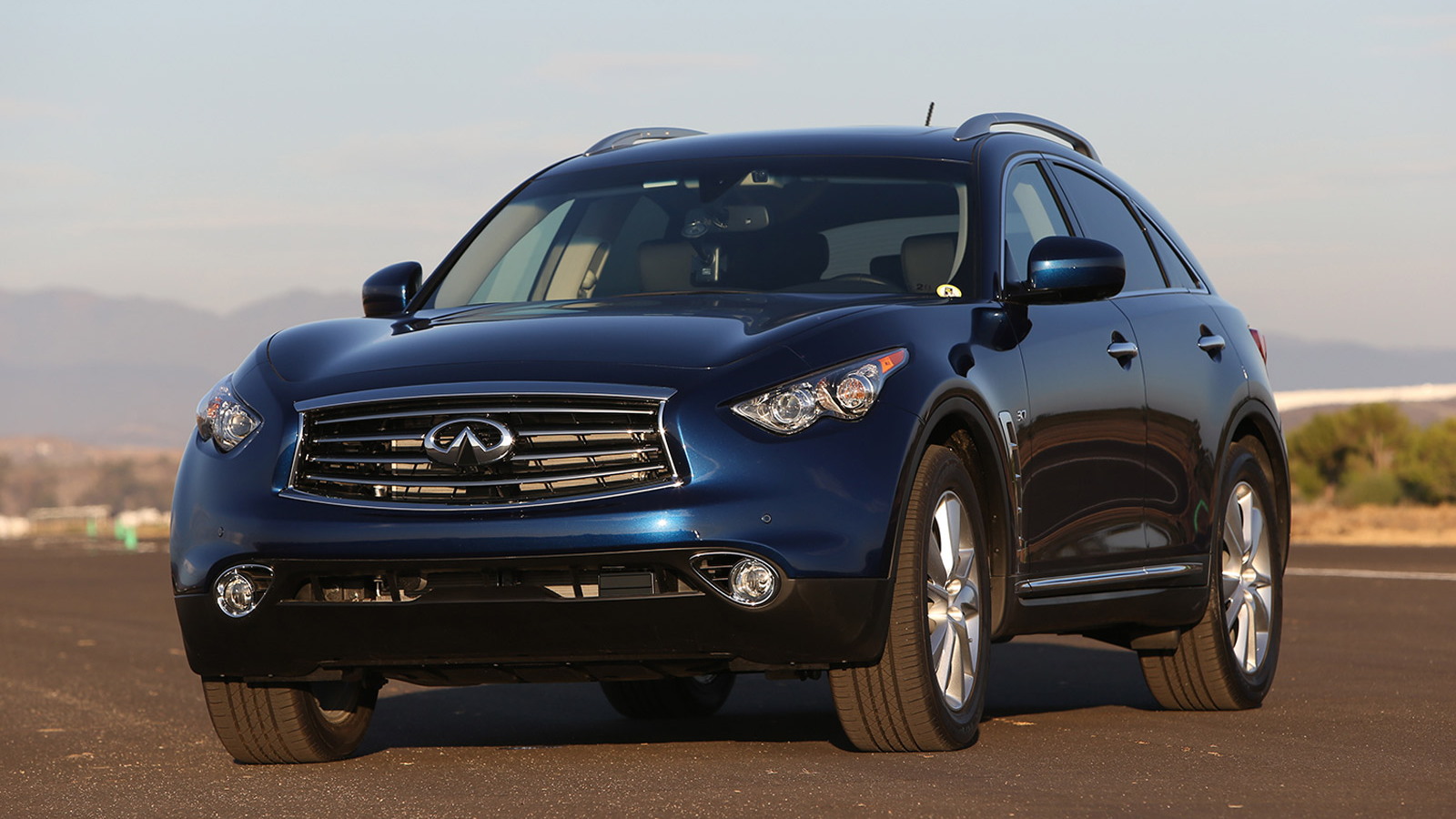 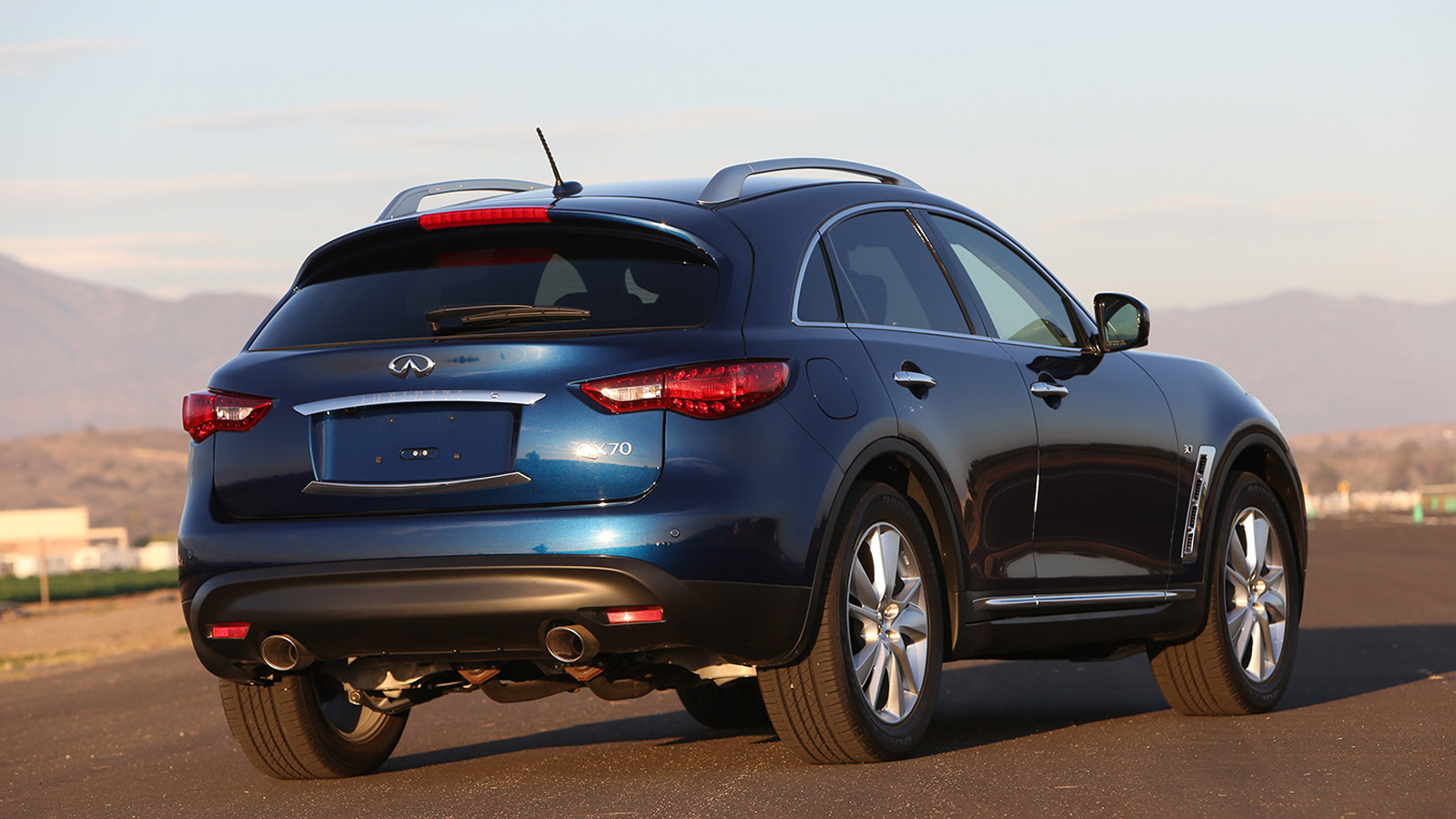 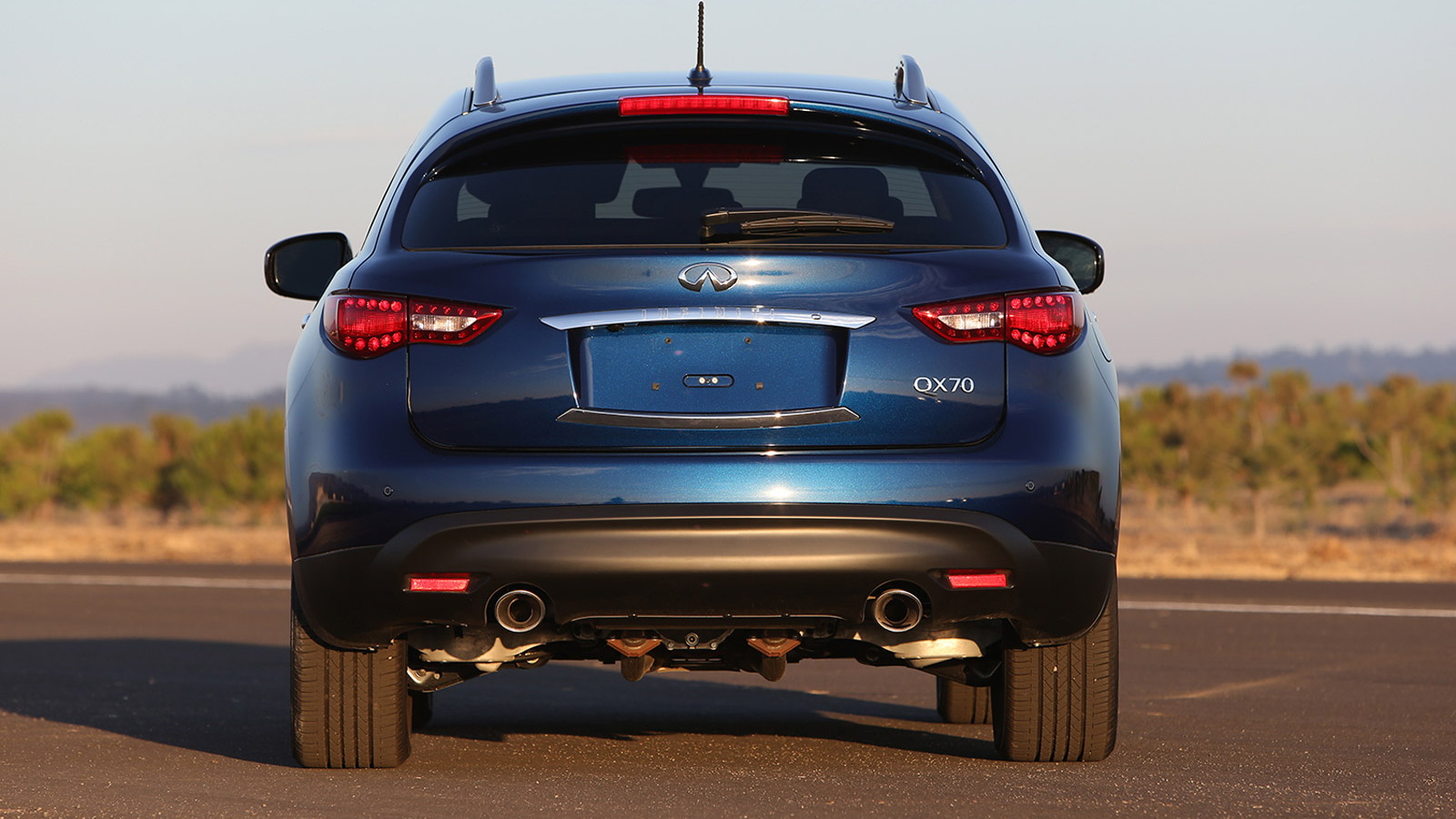 3
photos
Infiniti’s FX has just been renamed the QX70 as part of the automaker’s new Q-based naming strategy, but we have some new details on the next-generation of the sporty crossover due in late 2015 or early the following year. The next QX70 will be the crossover’s third iteration and will maintain the bold styling of its predecessors. It will, however, offer more interior space in order to alleviate one of the main downsides of the current model.

The information was revealed by Nissan design boss Shiro Nakamura, who spoke recently with Automotive News (subscription required). Nakamura explained that the bold styling of the current model has helped sales in China and Russia, where buyers are attracted to vehicles that look aggressive and stand out from the crowd, but a lack of interior space has seen some sales lost to the likes of the Porsche Cayenne and BMW X5.

It’s too early to determine powertrain options but expect to see a hybrid model launched. The powertrain in the potential QX70 Hybrid will likely pair a V-6 engine with an electric drive system. Infiniti’s latest hybrid is the Q50 Hybrid, which features a similar setup. It pairs a 3.5-liter V-6 with an electric motor for a combined output of 354 horsepower.