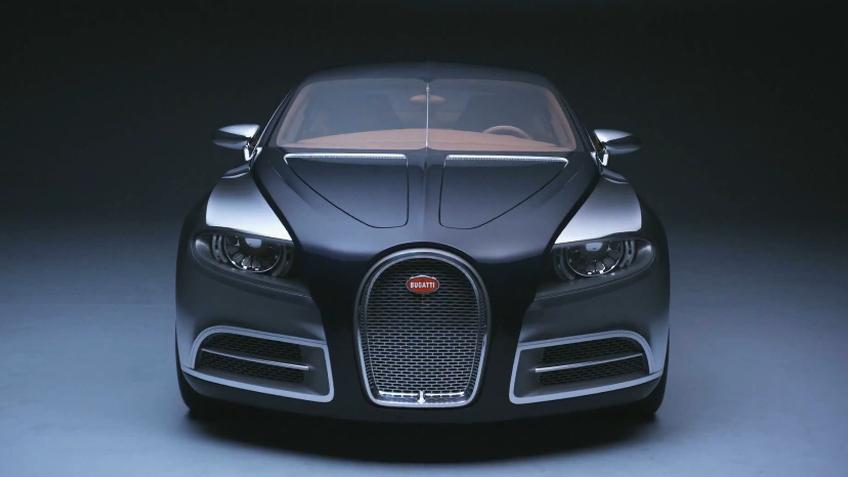 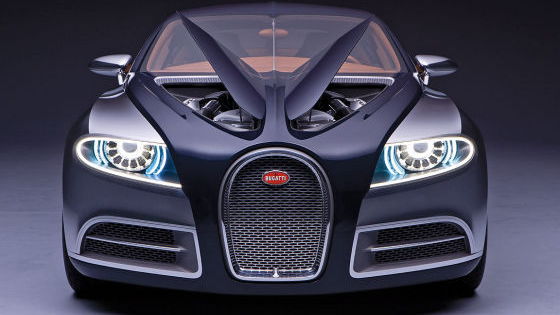 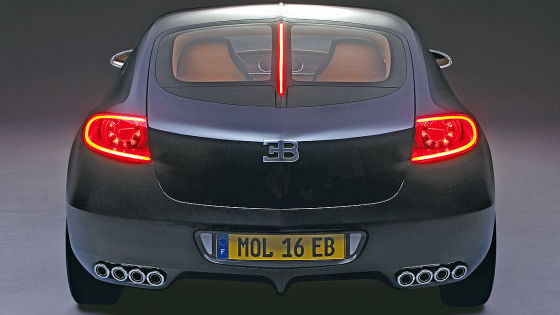 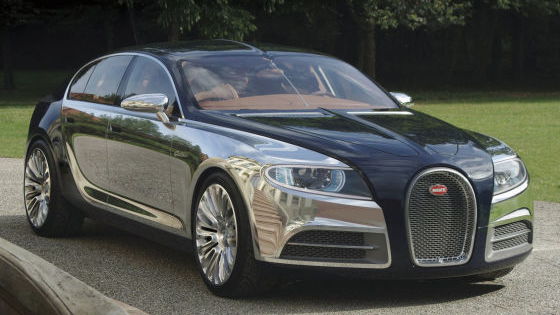 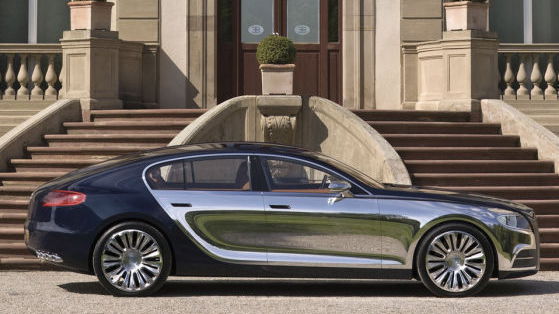 12
photos
There are super sedans and then there are super sedans. Bugatti's Galibier 16C concept from 2009 is definitely one of the latter, with its 8.0-liter W-16 engine and incredibly opulent interior unmatched by any other sedan in production. But like its spiritual ancestor, the Royale, perhaps the Galibier is just a tad too ostentatious, at least when it comes to the luxury sedan crowd.

Why? Because even four years on since the original concept’s unveiling there is still no word of production. Part of the reason for the lack of progress has been a number of high-level executive changes at Bugatti since the Galibier’s unveiling. First, CEO Franz-Josef Paefgen was replaced by Wolfgang Dürheimer, who deemed that the Galibier was not extreme enough and set about redesigning it. But then Dürheimer was replaced by Wolfgang Schreiber, one of the original engineers of the Veyron, and Schreiber seems intent in focusing on a replacement for the Veyron rather than a sedan like the Galibier.

Speaking with Motor Trend, Schreiber is alleged to have said that the Bugatti brand wasn’t big enough to support both a supercar and a luxury sedan, and that even the original Royale was a failure as only six were ever built.

Schreiber is also alleged to have thrown cold water on reports of a new 1,600-horsepower ‘super’ Veyron being in the works, explaining that Bugatti’s next model will be a replacement for the existing Veyron. Production of the 300 Veyron coupes has already ended and there are about 60 build slots remaining for the planned 150-car run of Veyron Grand Sports. Those will be filled out over the next two years, apparently, meaning the Veyron replacement will likely arrive sometime in 2016.