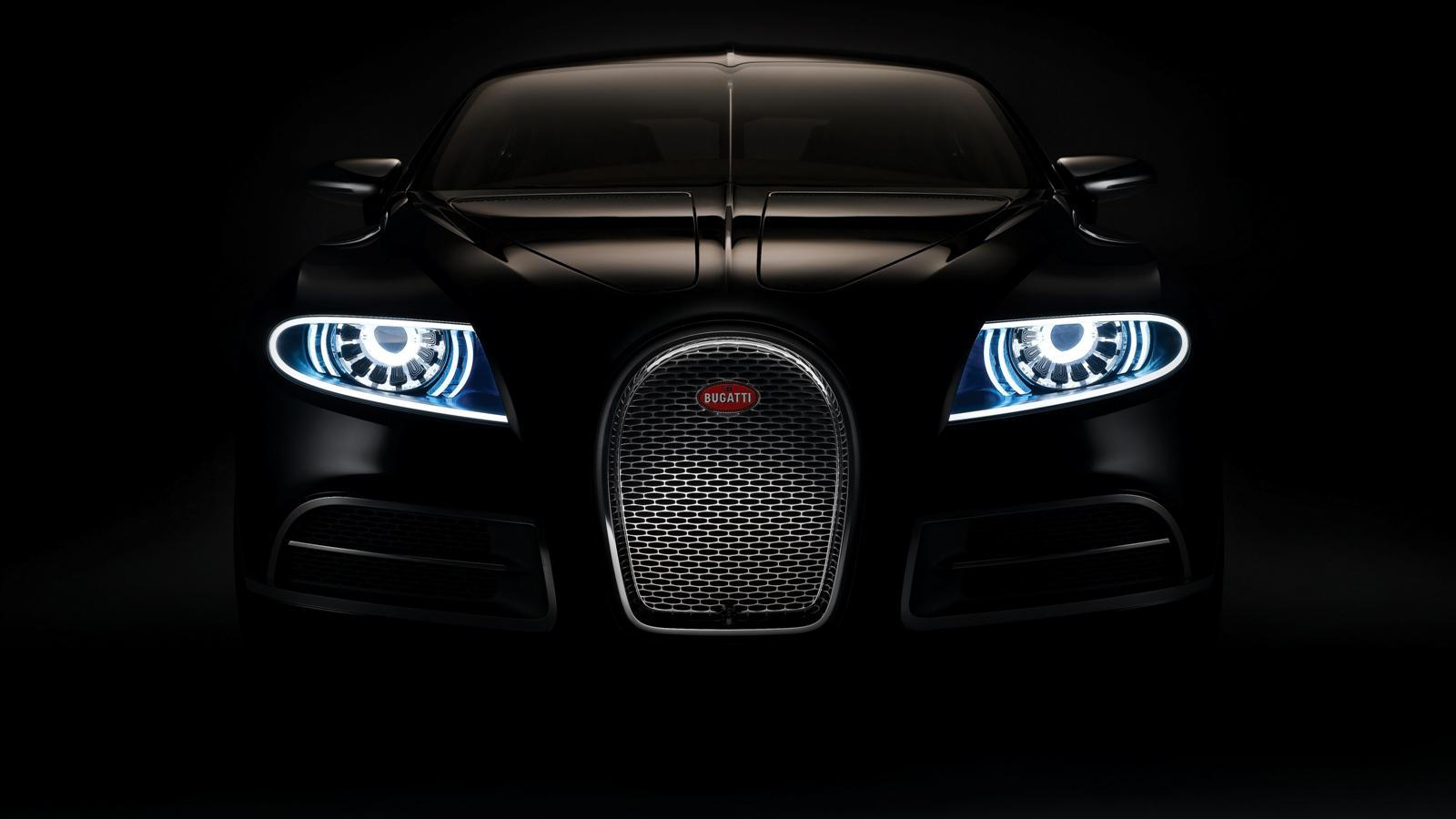 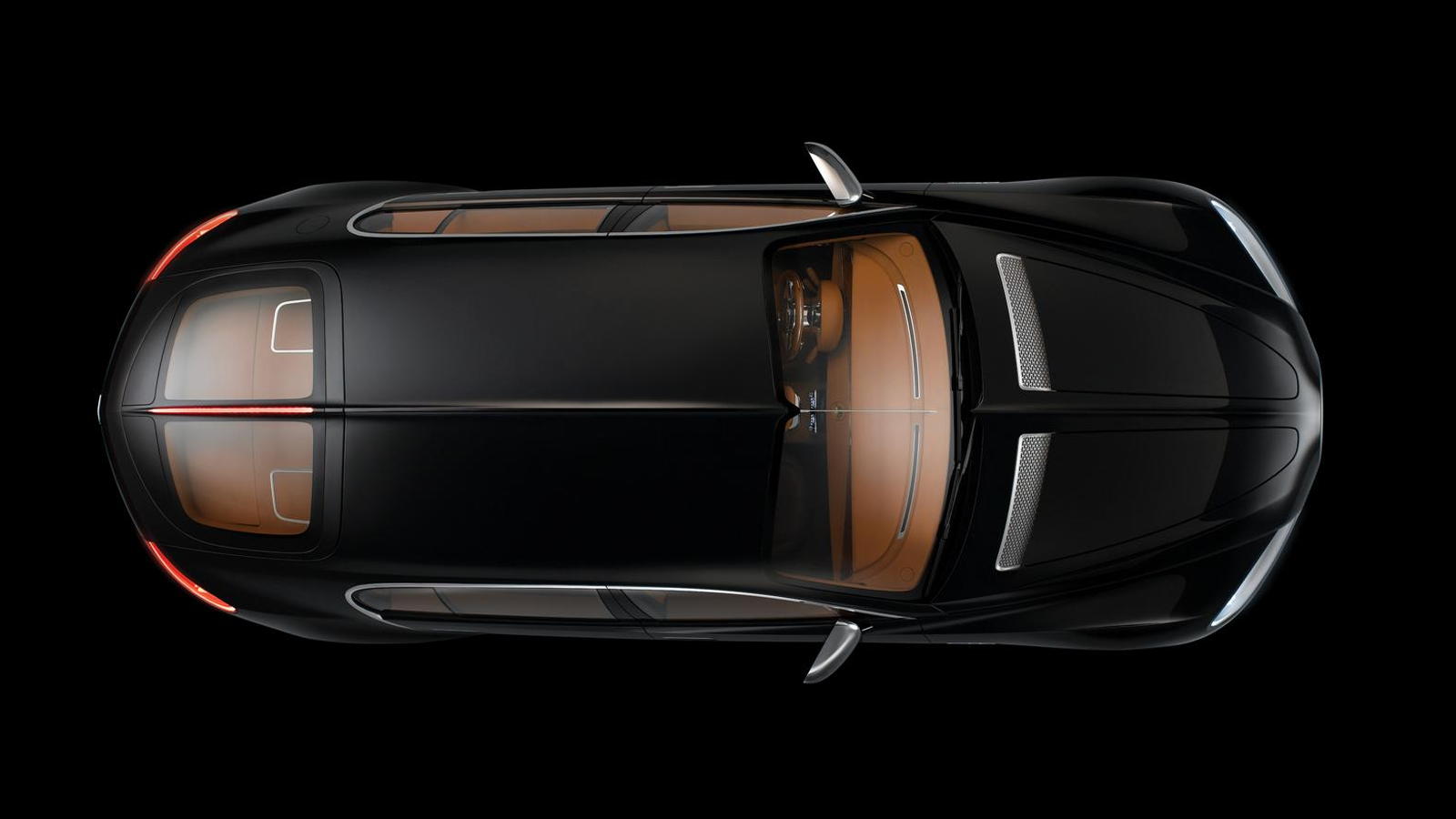 11
photos
The average person might look at the proposed ~$2 million, 800 horsepower Bugatti 16C Galibier and think: "What a ridiculously over-the-top waste of resources."

A Bugatti fan might think: "That is the coolest sedan I've ever seen in my life."

Bugatti chief Wolfgang Durheimer, on the other hand, thinks: "Not outrageous enough."

According to a source consulted by Inside Line, the Bugatti/Bentley chief feels that, despite its claims of being the "most exclusive, elegant, and powerful four door automobile in the world," the Galibier is still lacking.

The source explains: "In his opinion, there should not even be a question about the best car in the world when you sit down to discuss it with your billionaire buddies. He doesn't want to build it until it's the car that finishes the argument, not the car that starts it."

While the 16C Galibier looks ridiculously juiced-up next to pretty much every stock sedan on the planet, the concern seems to lie with tuners. Durheimer doesn't want the ultra-premium sedan to be in the same conversation as tuned-up models like the 800 horsepower G-Power BMW M5 Hurricane RR.

Having covered some of the monsters created by tuners like Hamann and Mansory, I can't say I blame the man.

In the past, Durheimer has said that he thinks 1,000-plus horsepower is appropriate for all new Bugattis. So the Galibier might drop the two-stage supercharger that it used in concept form in favor of the Veyron 16.4's quad-turbo, 1,001 horsepower configuration (both cars use the same 8.0-liter W-16 engine). Or, if he really wants to leap ahead of the curve, perhaps a 1,200 horsepower Veyron Super Sport tune is in order.

Durheimer also reportedly feels that the car needs extra space and comfort in the rear.

Despite past reports that the Galibier is already good to go, Durheimer (and his bosses at Volkswagen Group) plan to delay a decision on the car's future until later this year. In the meantime, Bugatti engineers are tasked with working out these "kinks".