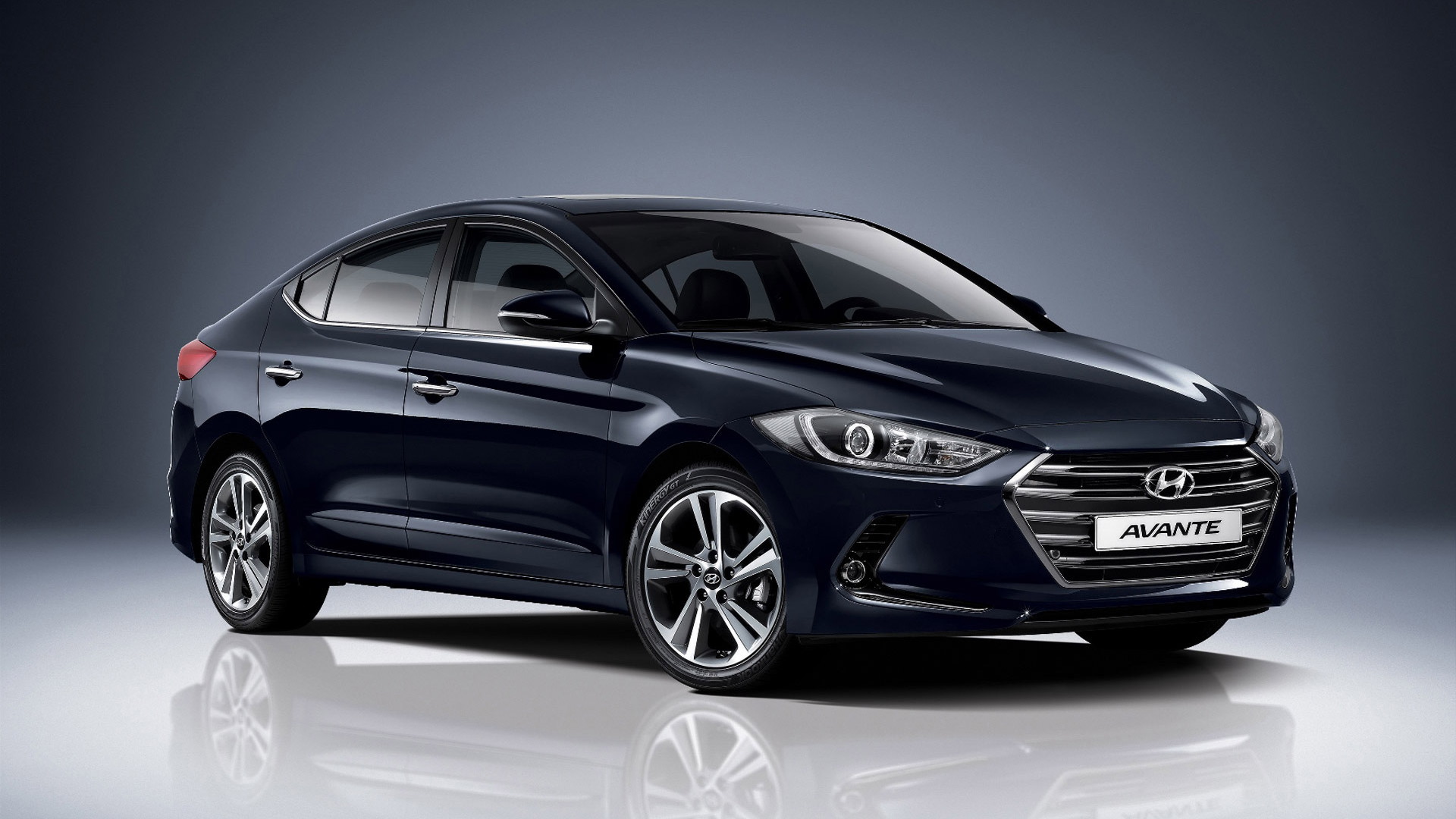 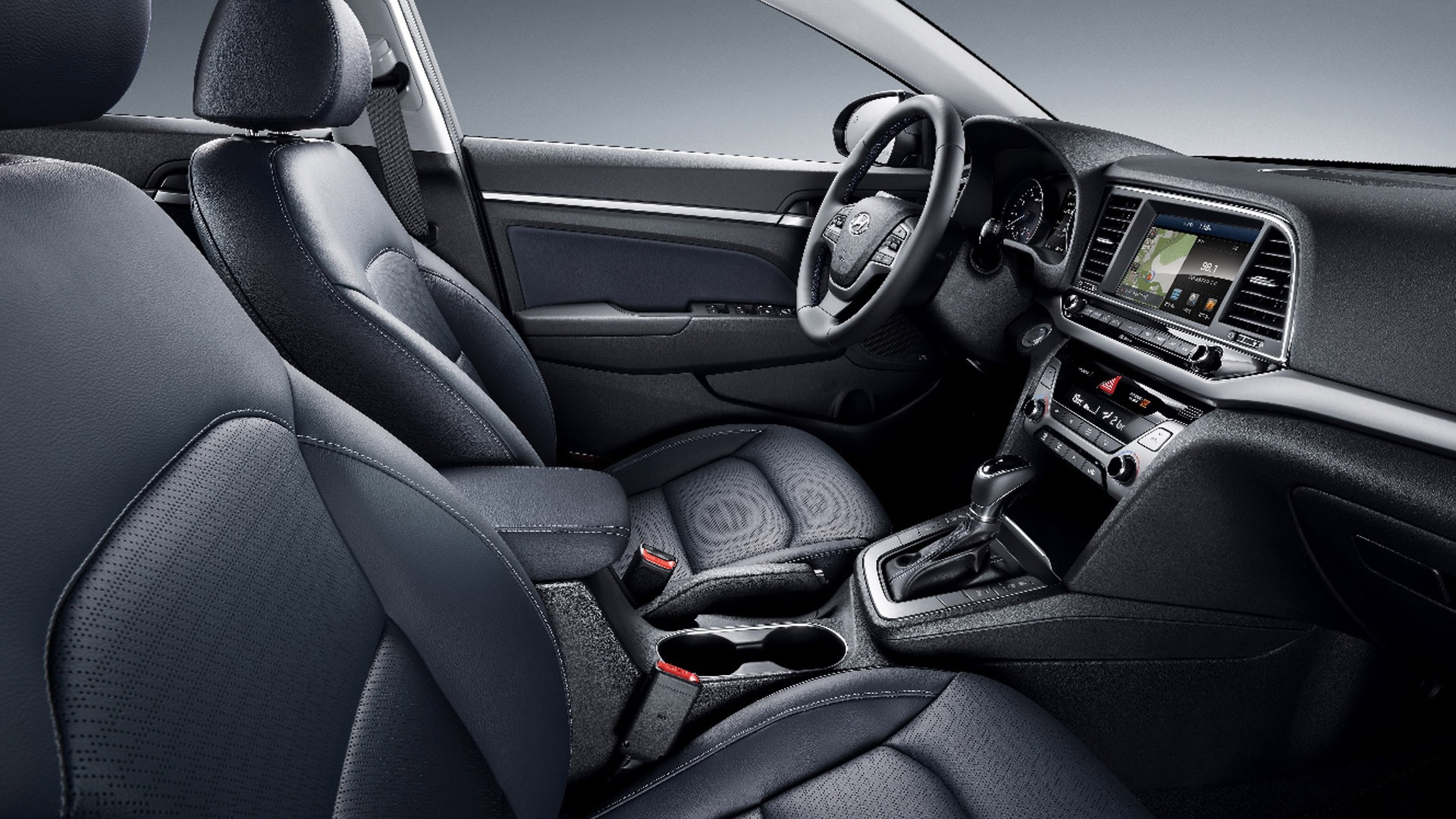 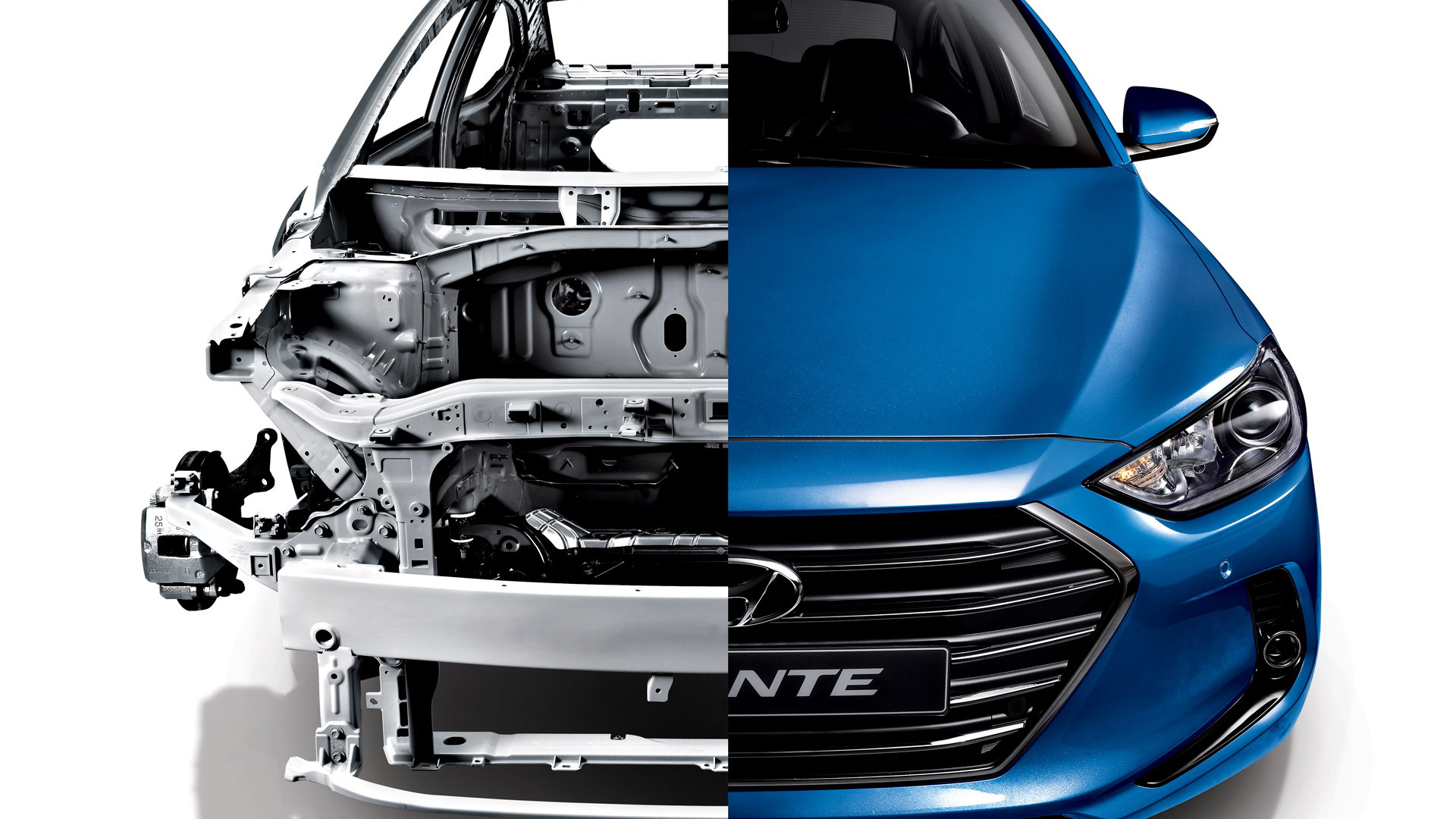 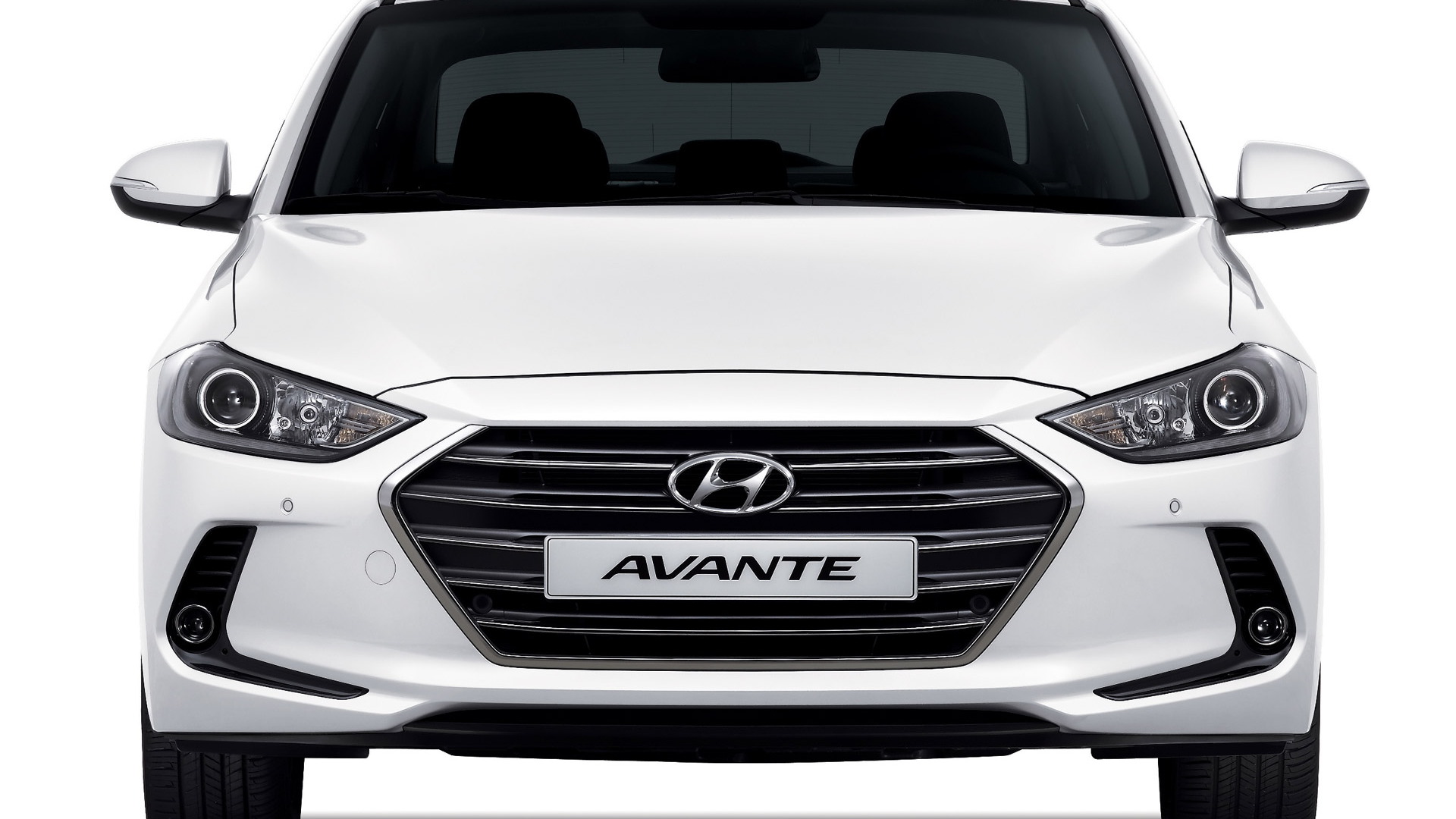 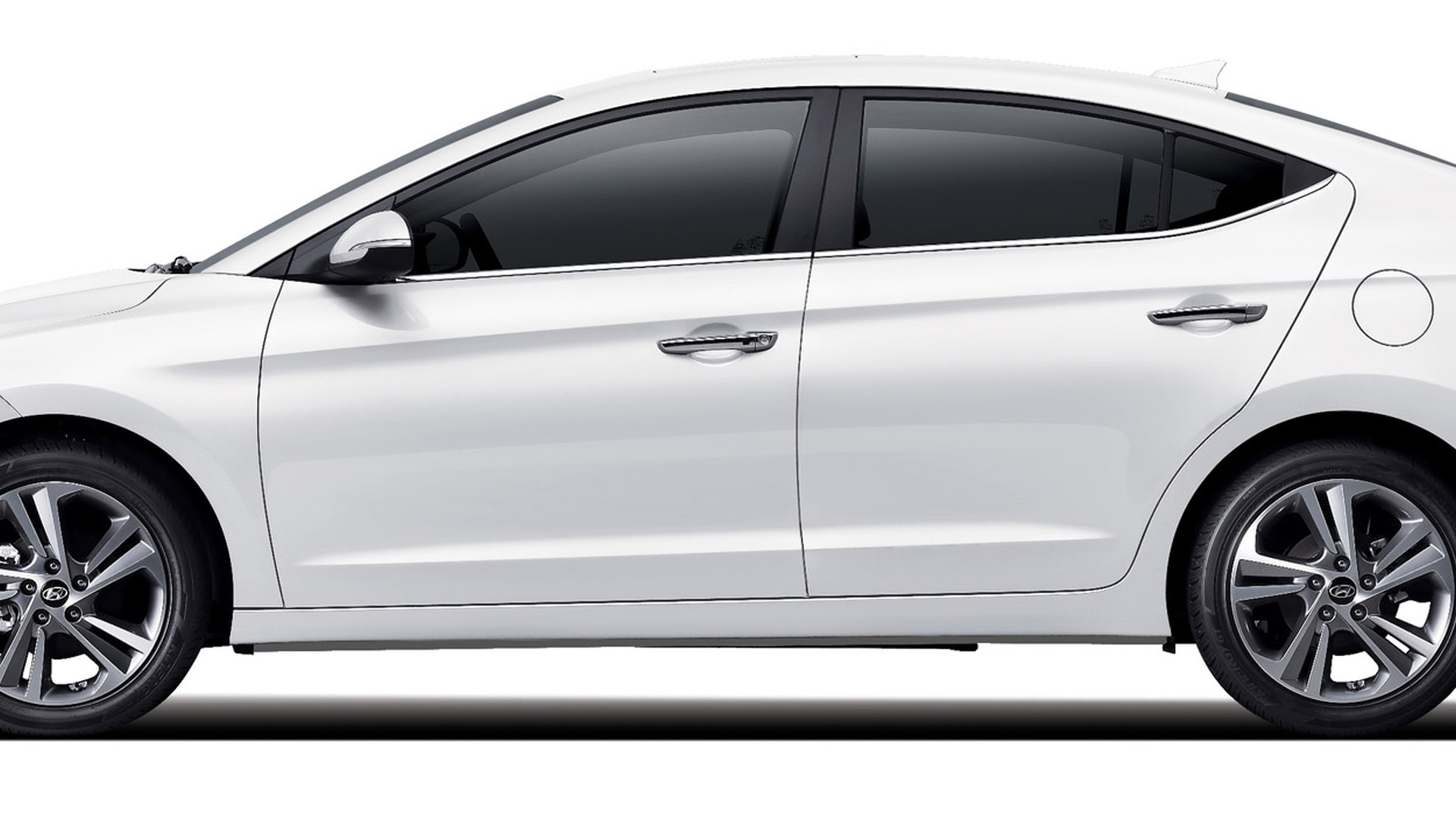 Hyundai’s all-new, sixth-generation Elantra compact sedan has been revealed in the automaker’s home market of Korea, where the car is known as an Avante. It will make its global debut at the 2015 Los Angeles Auto Show in November and reach showrooms sometime in 2016, as a 2017 model. It will then spawn a new generation of the Elantra GT hatchback and possibly a new Elantra Coupe as well.

In line with the current trend in the industry, the new Elantra has shed some pounds thanks to the increased use of high-strength steel—up 32 percent—in place of bulkier conventional steel. The suspension has also been overhauled to improve dynamic capabilities, and improvements were made virtually everywhere to ensure the new Elantra is much more refined than previous generations.

For example, engineers designed the windscreen wipers so that they’re positioned in a way that helps reduce road and wind noise in the cabin, while thickened door glass and improved rear-wheel guard materials further reduce noise penetration.

The new Elantra is 20 millimeters longer and 25 millimeters wider than its predecessor, leading to a roomier cabin. Here, the design focuses on driver comfort. The cockpit display is angled 6.9 degrees towards the driver and features a less cluttered look. Soft-touch and high-quality materials are found across the cabin surfaces, creating an almost premium feel.

The new Elantra is designed to fit various four-cylinder powertrains including diesel units. In the United States, expect to see 1.6-liter gasoline units, one naturally aspirated and the other turbocharged. It’s possible that a seven-speed dual-clutch transmission will be fitted as standard. Drive will be to the front wheels only.

We should have more details on the U.S.-spec Elantra in the lead up to the Los Angeles Auto Show, which opens its doors to the media on November 18. For more from the show, head to our dedicated hub.