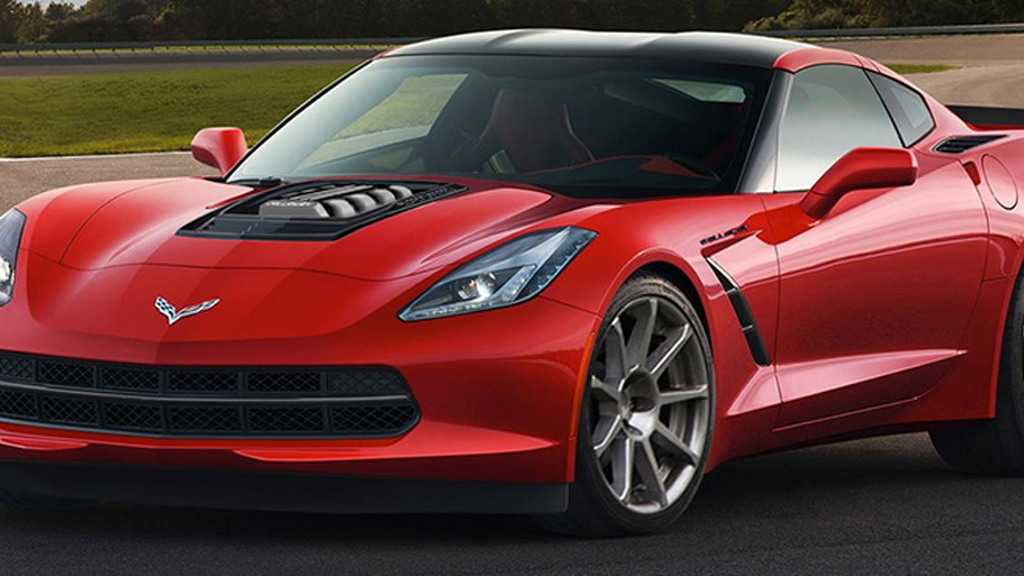 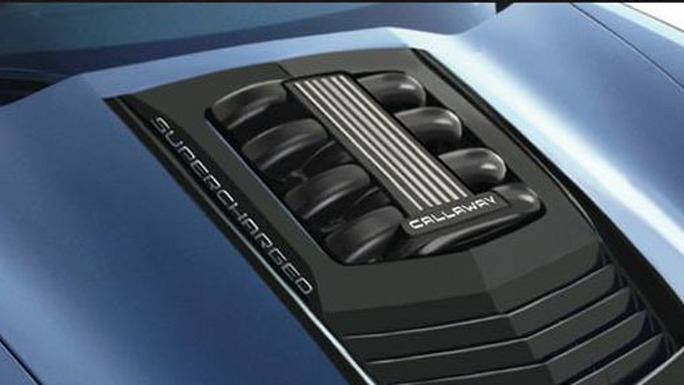 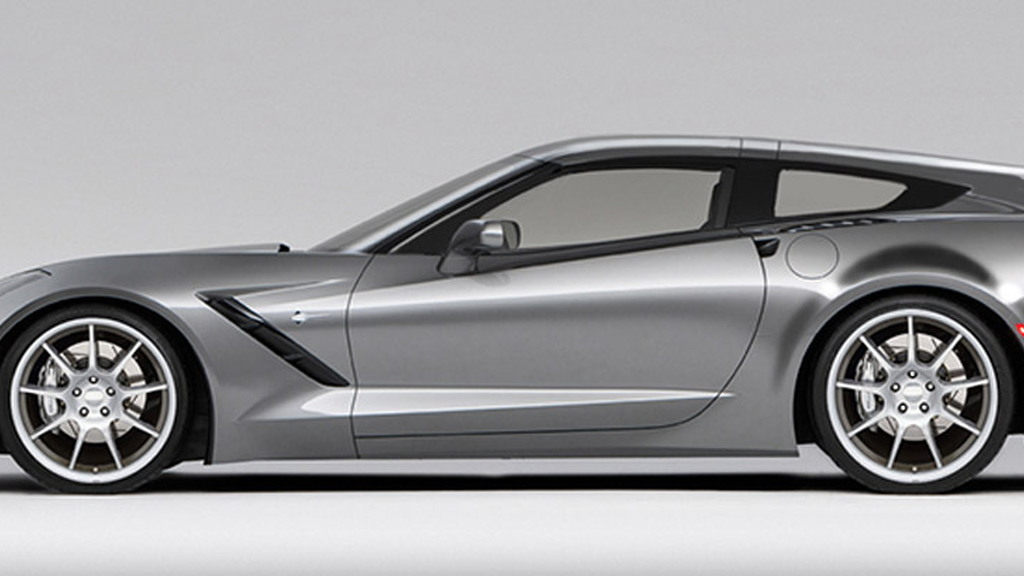 3
photos
Corvette tuner extraordinaire Callaway has finally revealed its first tuned version of the Corvette Stingray, a new supercharged model that comes close to matching Chevy’s own Z06 in the horsepower stakes. Callaway’s new Corvette carries the SC610 designation, which as you may have guessed stands for supercharged and 610 horsepower.

Callaway’s supercharger has several new features. It still relies on an Eaton TVS four-lobe, high helix rotor pack, however, the housing and manifold have been completely redesigned for improved airflow and a new intercooler configuration reduces charge air temperature. The supercharger is also front-driven, and extends through the hood for that racer look.

Other upgrades on the Callaway Corvette SC610 include a new high-flow intake system and stainless steel exhaust, carbon fiber accents on the hood and air extractor, custom badging and detailing in the cabin, and a special key fob. Callaway also provides a 3 year/36,000 mile limited warranty.

Owners can expect the Callaway Corvette SC610 to accelerate to 60 mph in 3.4 seconds, run the quarter mile in 11 seconds and hit up to 1.05 g on the skidpad.

Callaway offers a long list of options for the Corvette Stingray, including a new shooting brake conversion which the company says will be ready in the spring. Other options include carbon fiber aero pieces, custom wheels with Michelin tires, coil-over suspension with adjustable dampers, brake upgrades, and a short-throw shifter.