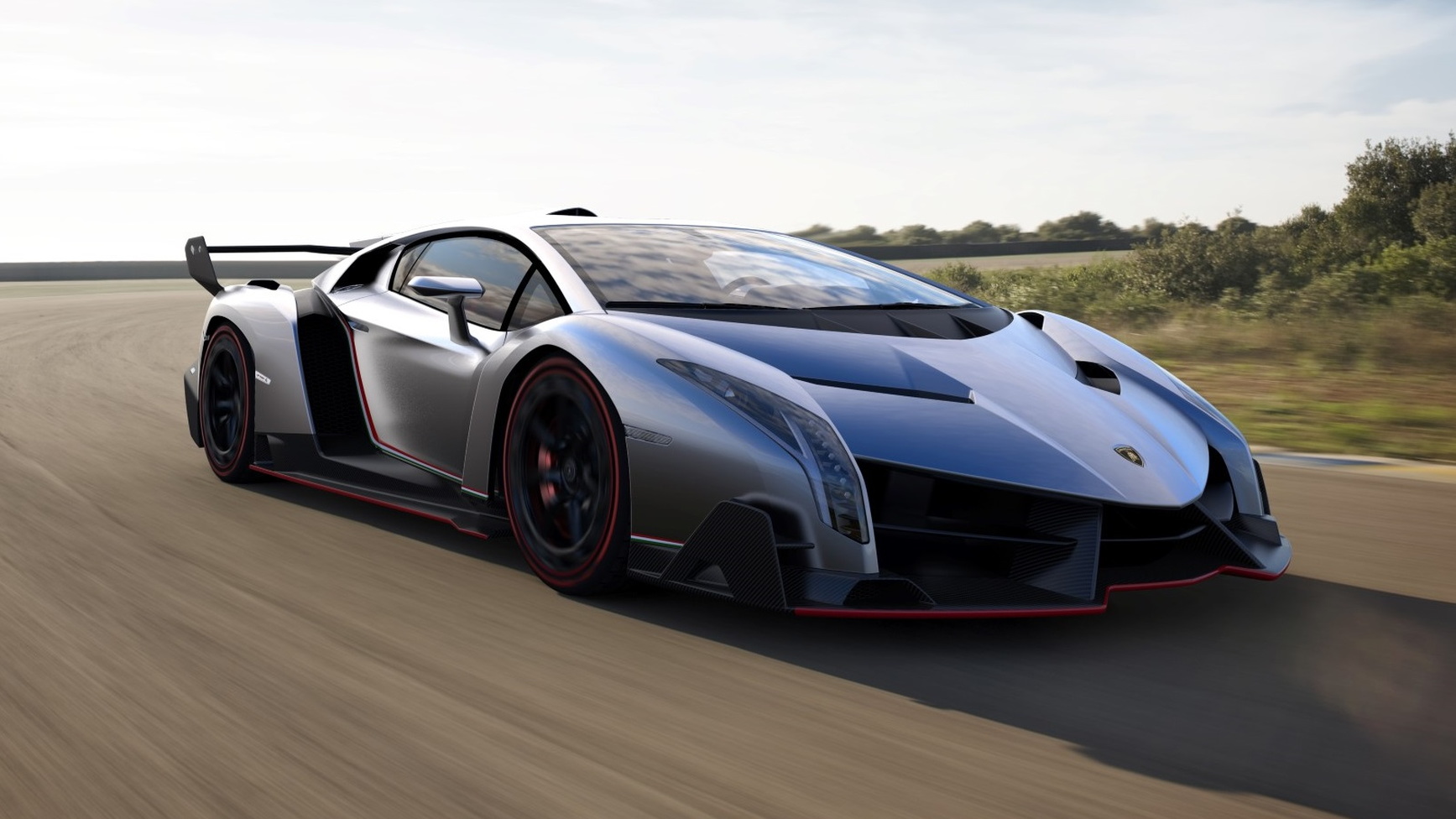 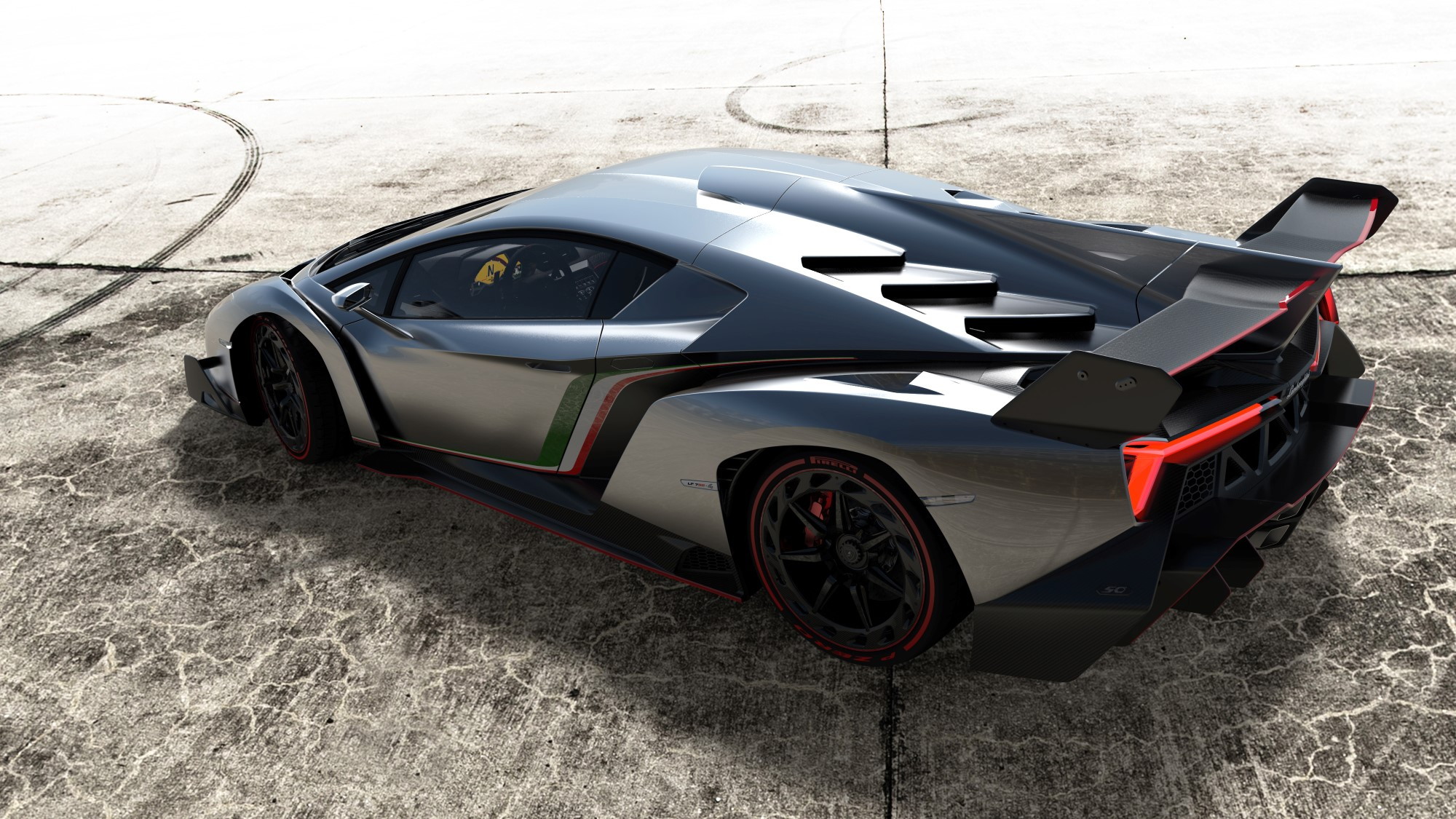 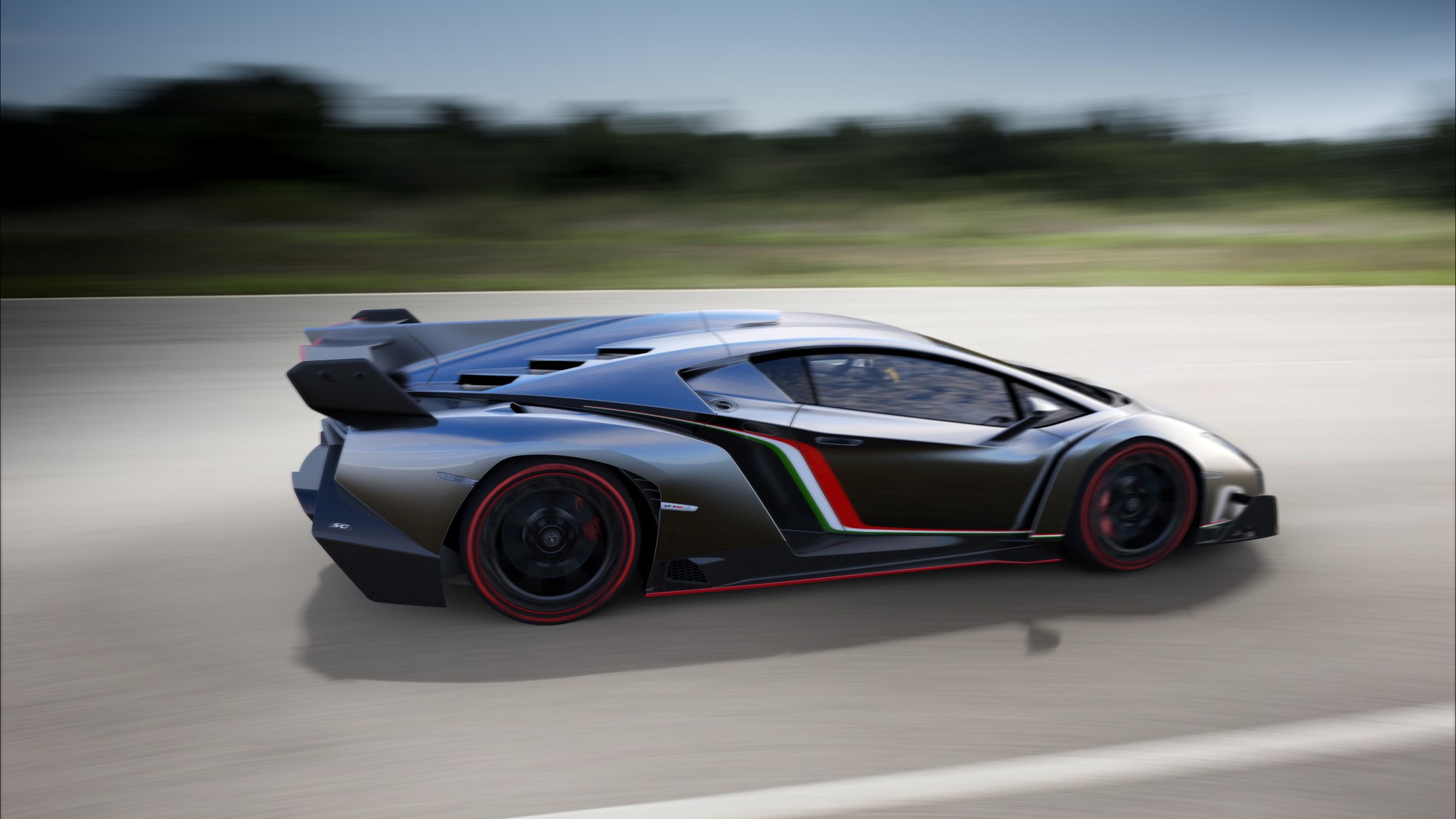 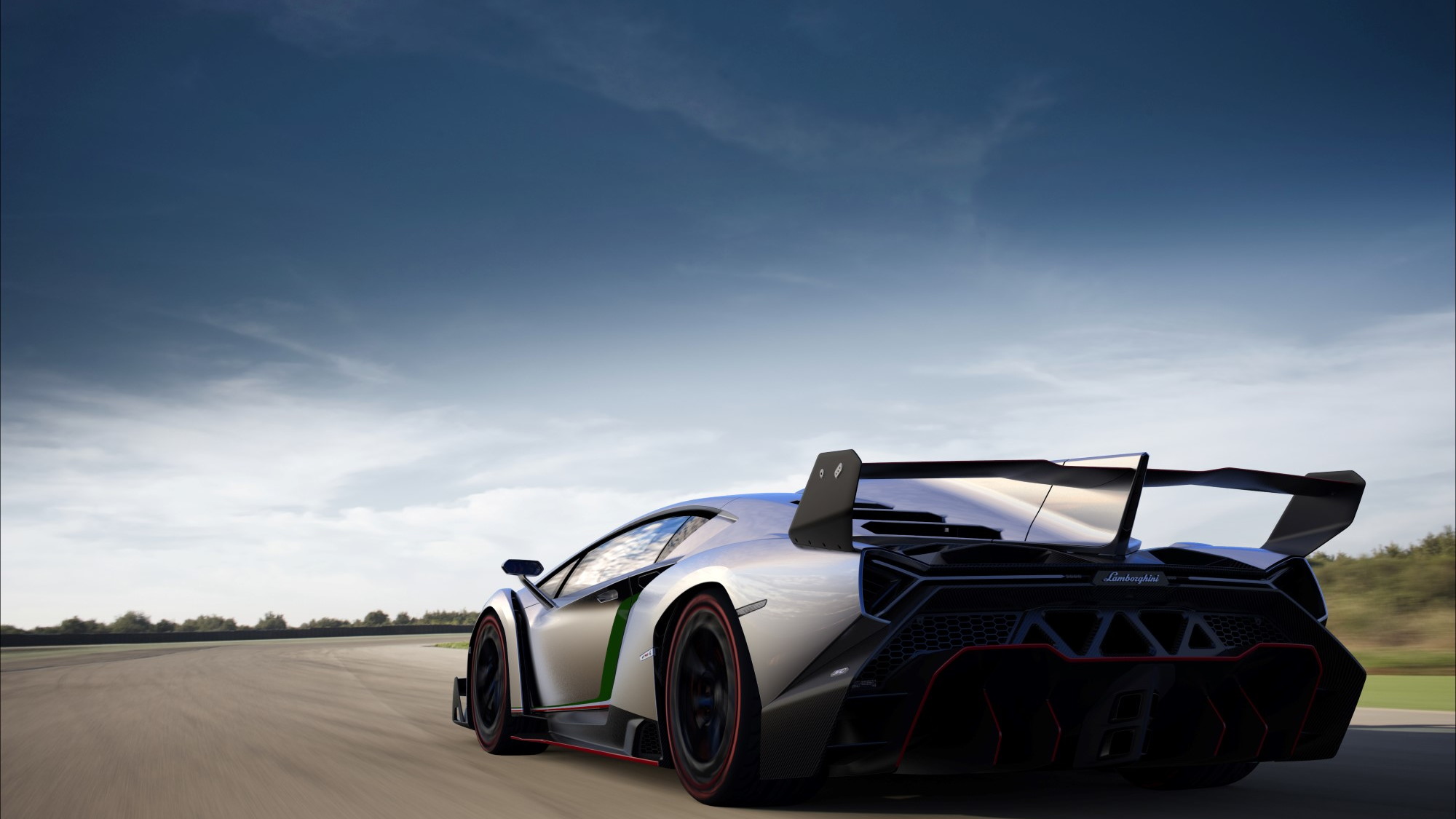 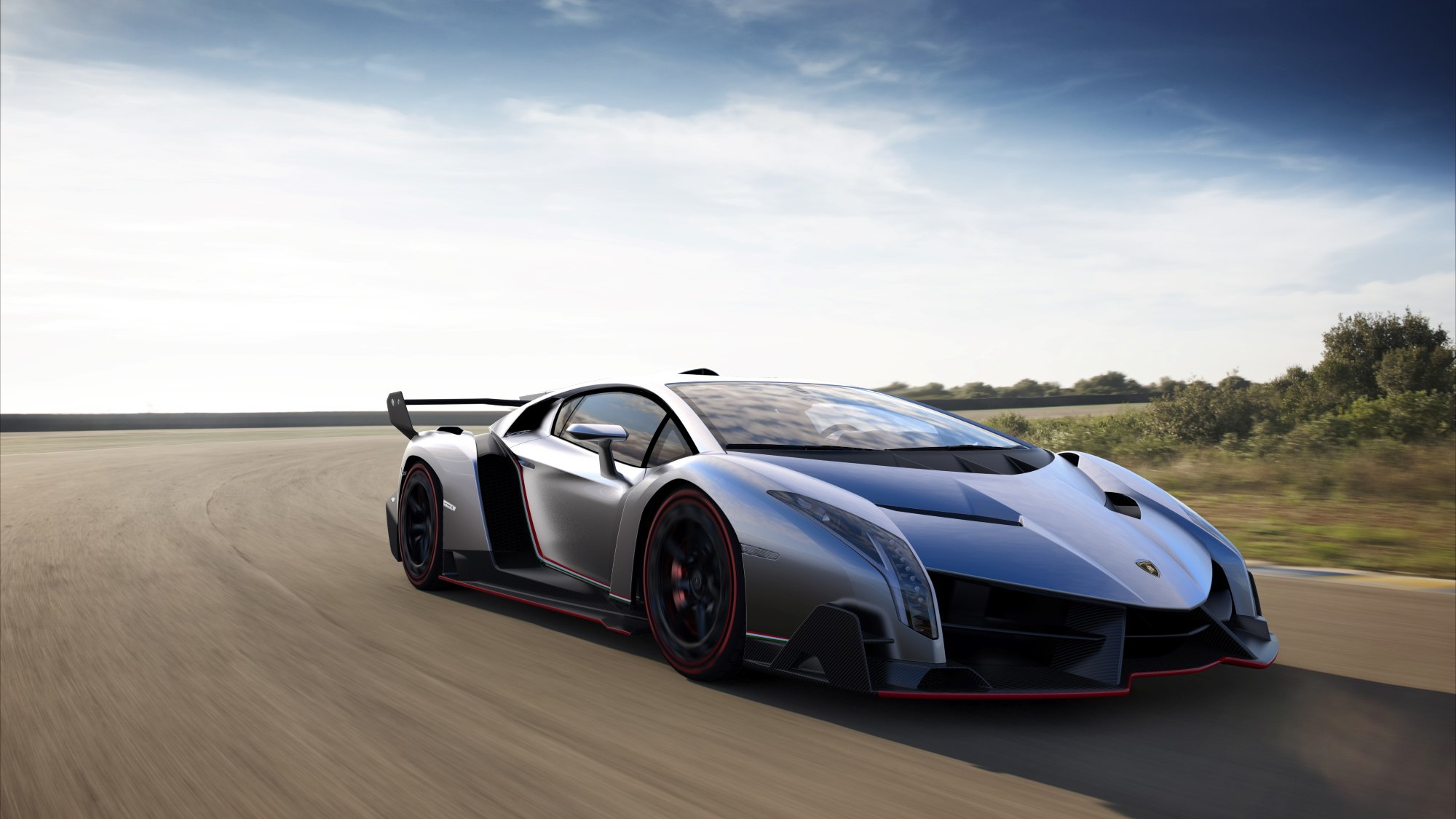 11
photos
There's automotive luxury and exclusivity, and then there's The Quail, A Motorsports Gathering. Dovetailing with Lamborghini's own brand values, the event is a high-dollar, high-class show of the highlights of the best cars, new and old, to be found anywhere on the Monterey peninsula during Car Week.

We were lucky enough to attend again this year, and while there, we sat down for a quick chat with Lamborghini President and CEO Stephan Winkelmann. Here's what he had to say.

It's Lamborghini's 50th anniversary. A lot has changed in the automotive world in the last 50 years. Is there anything that's still the same at Lamborghini?

Yes. It's the fact that there's always the will to build dream cars with technology which is equal to innovation and stunning design. This is what Lamborghini should always be and what the task of all the people working for Lamborghini is.

The Veneno, Egoista and other recent highly exclusive limited-edition models have been successful for Lamborghini. Is that part of the model moving forward?

The Super Trofeo series is in the U.S. for the first time this year, and there's the Esperienza driving school now. Is that a client-driven demand, or is it something you're using to increase motorsport interest in the U.S.?

We always did driving events on the race track--this is nothing new. What is new is that now we organize ourselves on a worldwide basis with two different levels. Esperienza is for prospects, for people which are not owning Lamborghini, to get them close to the brand, to experience the brand and the cars, and to understand how easy to drive these cars are. The other one, the academy, is a program mainly for customers, so we can have the different steps, say from safety driving to the possible new prospect of a race car driver. The next step would be then the Super Trofeo. So these are more or less the steps we are looking into. But it's not anything new, it's only organized with the headquarters and the region and the involvement of the dealers to get the people to know the brand better and the products with an easy approach.

Is the Super Trofeo series seeing good support in the U.S. so far? (The second round took place in Kansas last weekend)

We started in 2009 in Europe, it's the fifth year, and the second year we are doing it in Asia-Pacific, and we have tremendous feedback. In the U.S., I have to admit, I don't know yet, it's a bit too early. But what I have heard, it's all positive, and we are looking forward to have this on a constant basis and this is bringing the brand to the next level, because if you have cars like this, we are looking at cars faster than most of the race cars around.

The GT3 program, the last step of the pyramid, which we are working on, we have already a lot of cars spread around the world which are built by Reiter Engineering. We are continuing to do this, we want to be more involved, and we are more involved from now on. We will see the next years to, let's say, to force them to focus more on this type of race car.

How about Lamborghini's presence at The Quail?

I think it's one of the best places in the world to present and display the cars and a brand like ours.