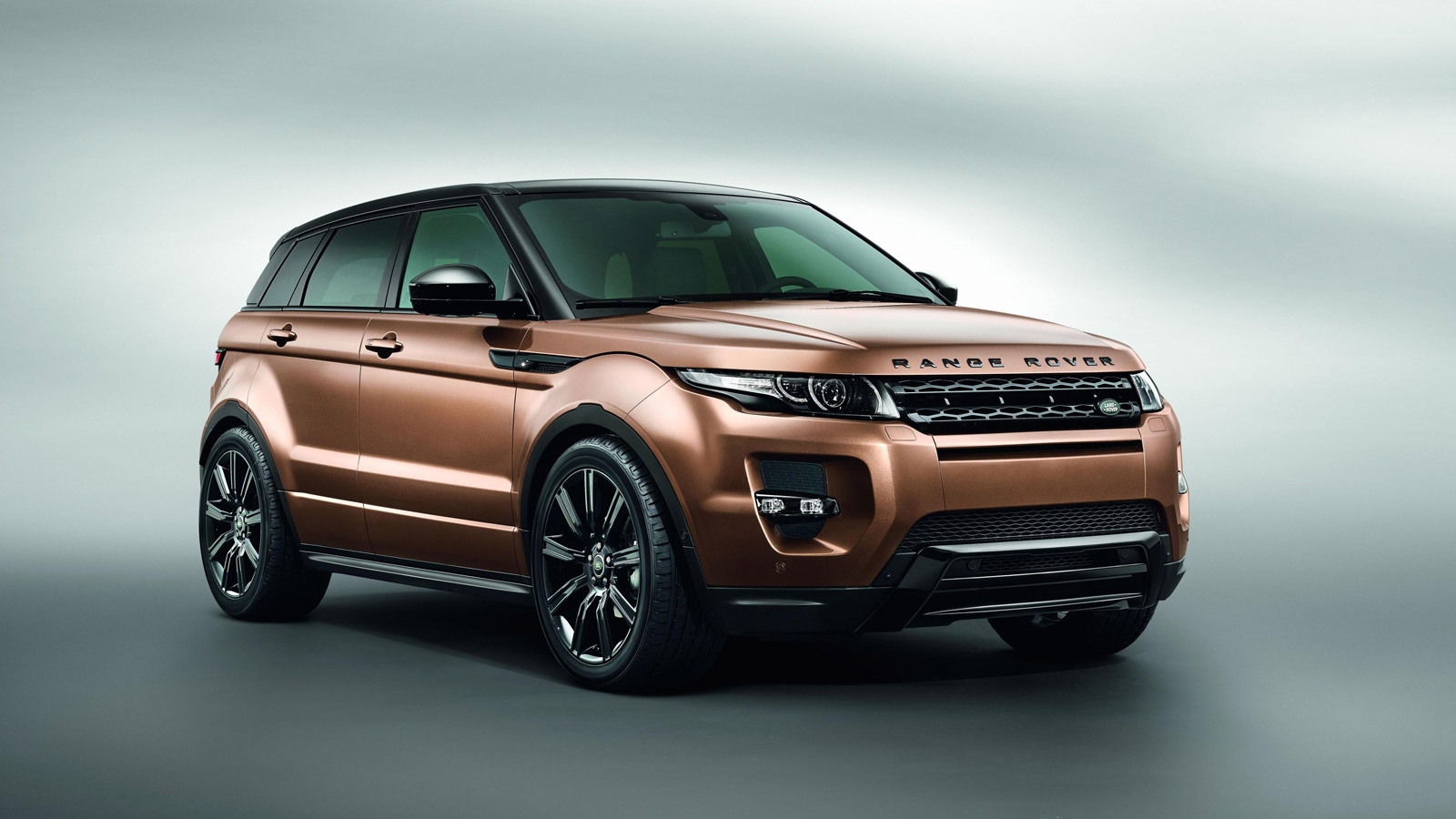 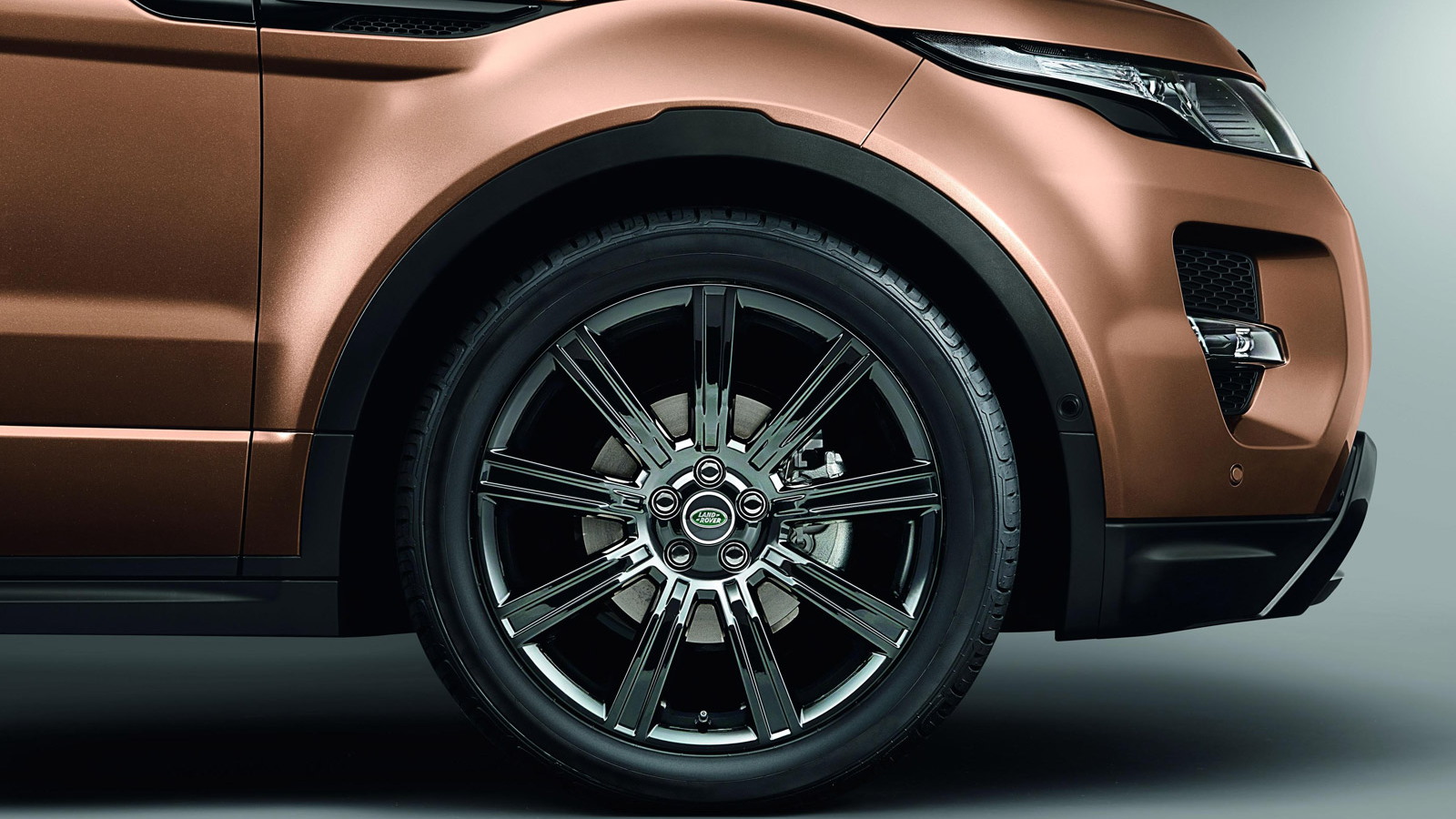 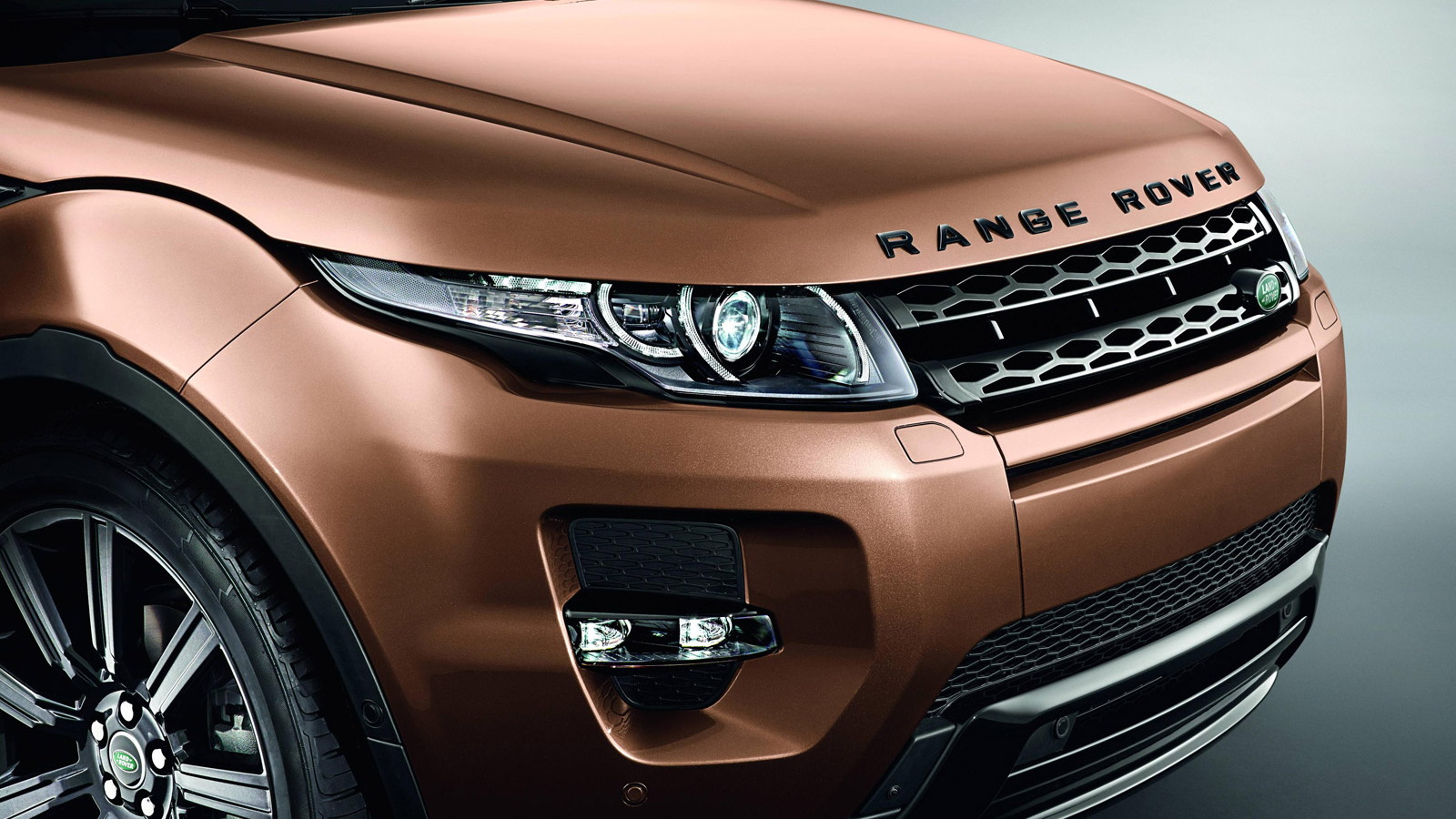 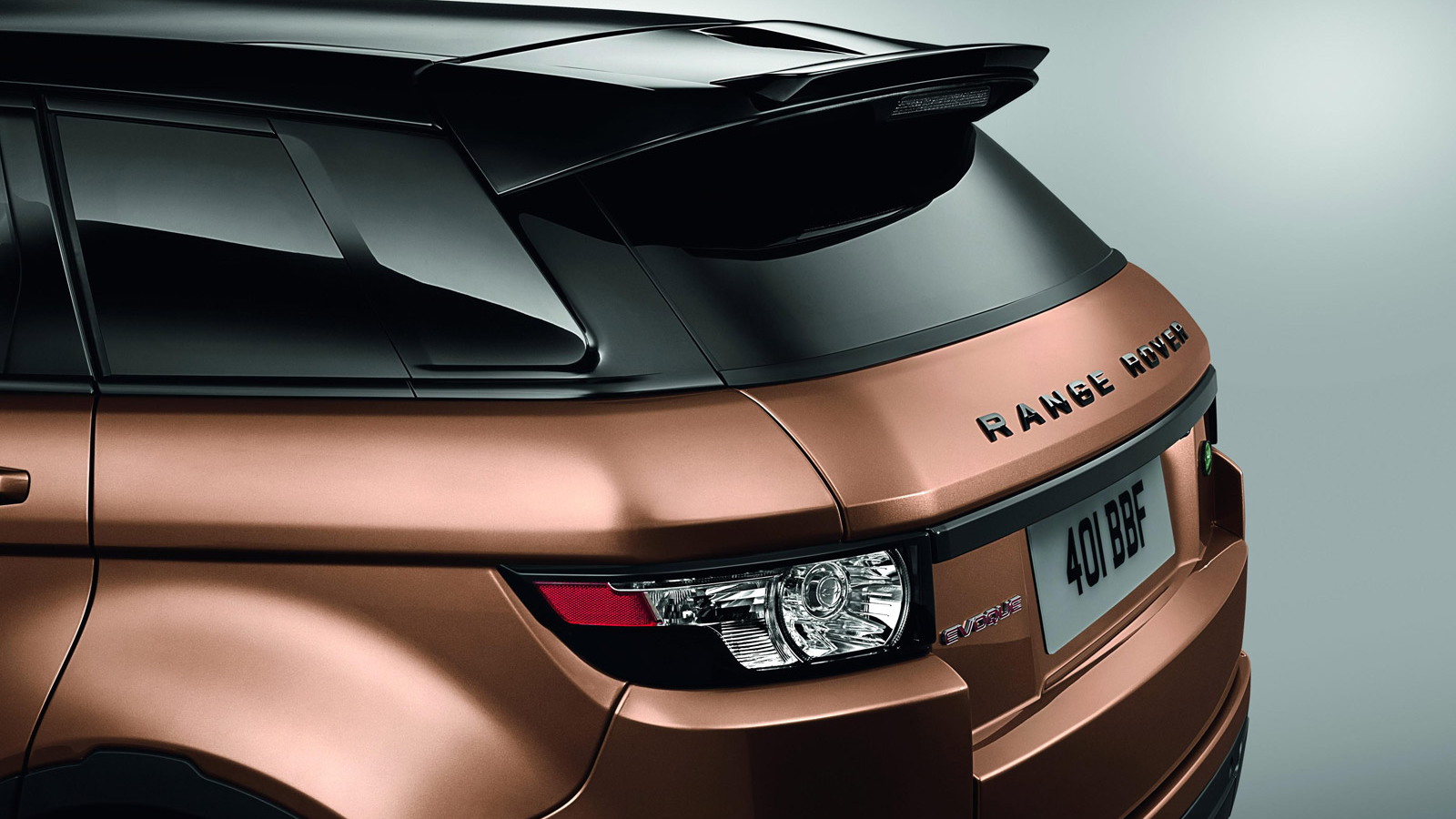 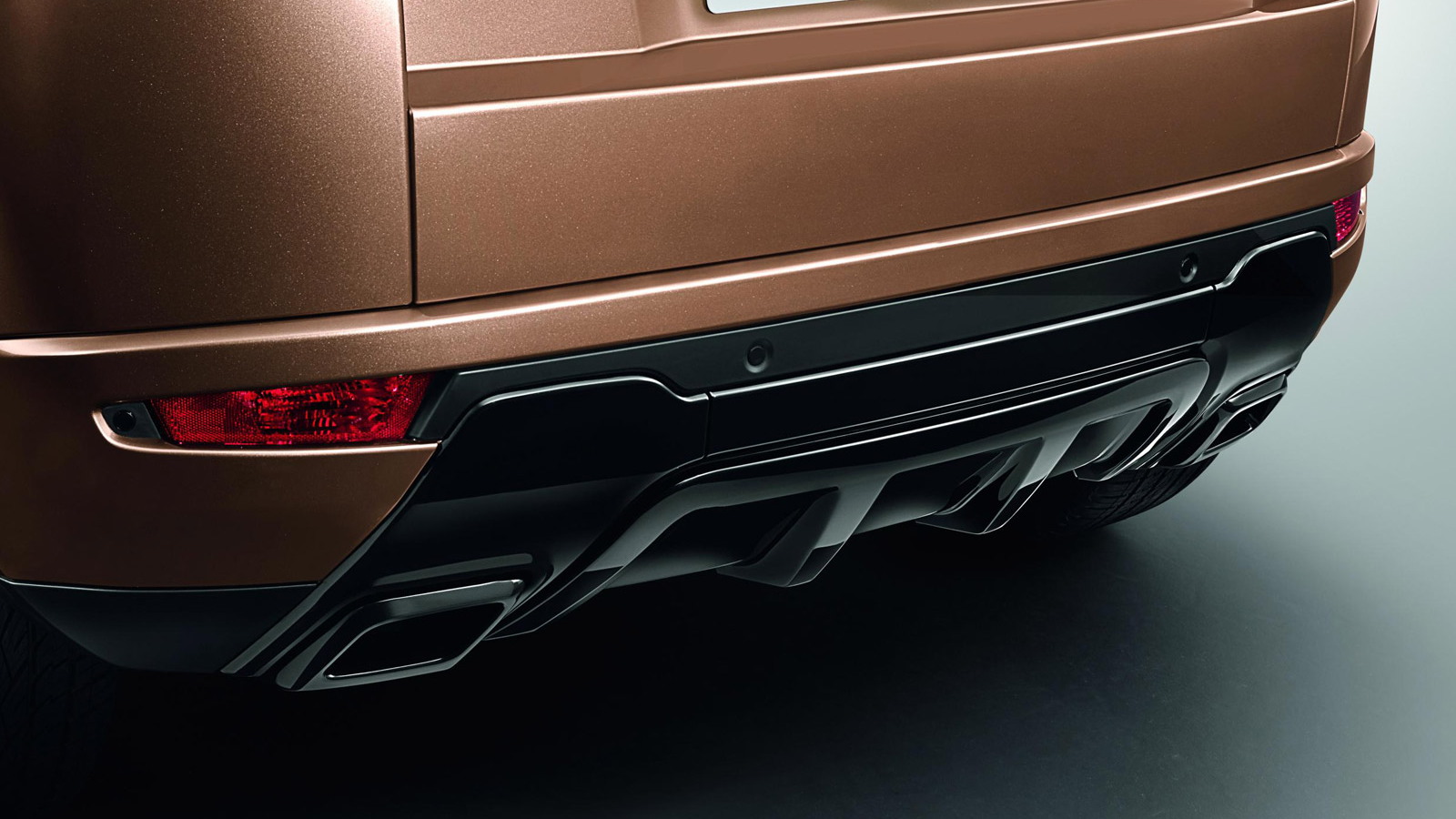 5
photos
Land Rover’s Range Rover Evoque has received a few minor updates to help keep the vehicle’s sales momentum bubbling along. With global sales of more than 170,000 vehicles in just 18 months, the stylish crossover has proven to be hugely successful and the 2014 model is destined to have even greater appeal.

Key among the updates is a new nine-speed automatic transmission, which we recently tested in a prototype. There are also exterior and interior design enhancements as well as new driver assistance and convenience features.

The new nine-speed automatic, code-named the ZF 9HP, is one of the most advanced transmissions ever used on a production car, and it’s likely to be one of the most fuel efficient too. It has a quick response time and an adaptive shift program that quickly matches the driving style.

It is joined on the 2014 Range Rover Evoque by a new Active Driveline system designed for all-wheel-drive variants. The system improves fuel economy by operating in front-wheel-drive mode during steady-state driving at speeds above 22 mph and automatically reconnects the rear wheels (within 300 milliseconds) when it senses a loss of traction. Active Driveline also features Active Torque Biasing with electronic-Diff (e-Diff) technology, which helps distribute torque between the rear wheels, optimizing traction and stability.

The current 240-horsepower turbocharged 2.0-liter four-cylinder is expected to remain unchanged, though matched to the new nine-speed automatic it should prove more efficient.

Convenience features include automated parking aids and camera and radar monitoring systems, including Land Rover’s Queue Assist which can automatically bring a vehicle to a standstill during  a traffic jam.

In addition to the new technologies, there are some minor revisions to the vehicle’s exterior, new color options for the interior, four new alloy wheel styles and a new style of Land Rover badge on the grille, wheel centers and tailgate.

The 2014 Range Rover Evoque will be presented for the first time at the 2013 Frankfurt Auto Show next month and should arrive in showrooms early next year. Look for U.S. specifications to be announced closer to launch.