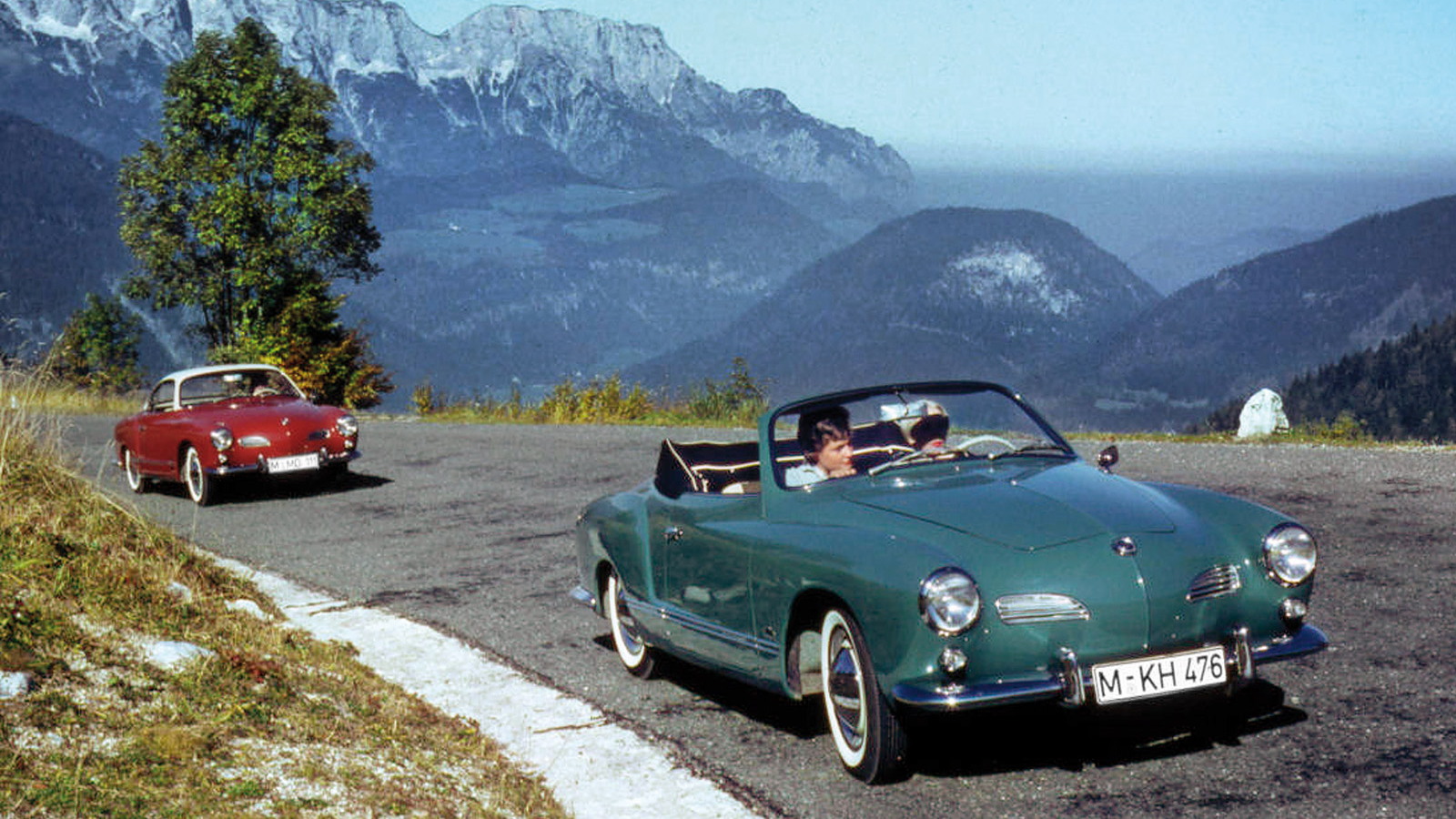 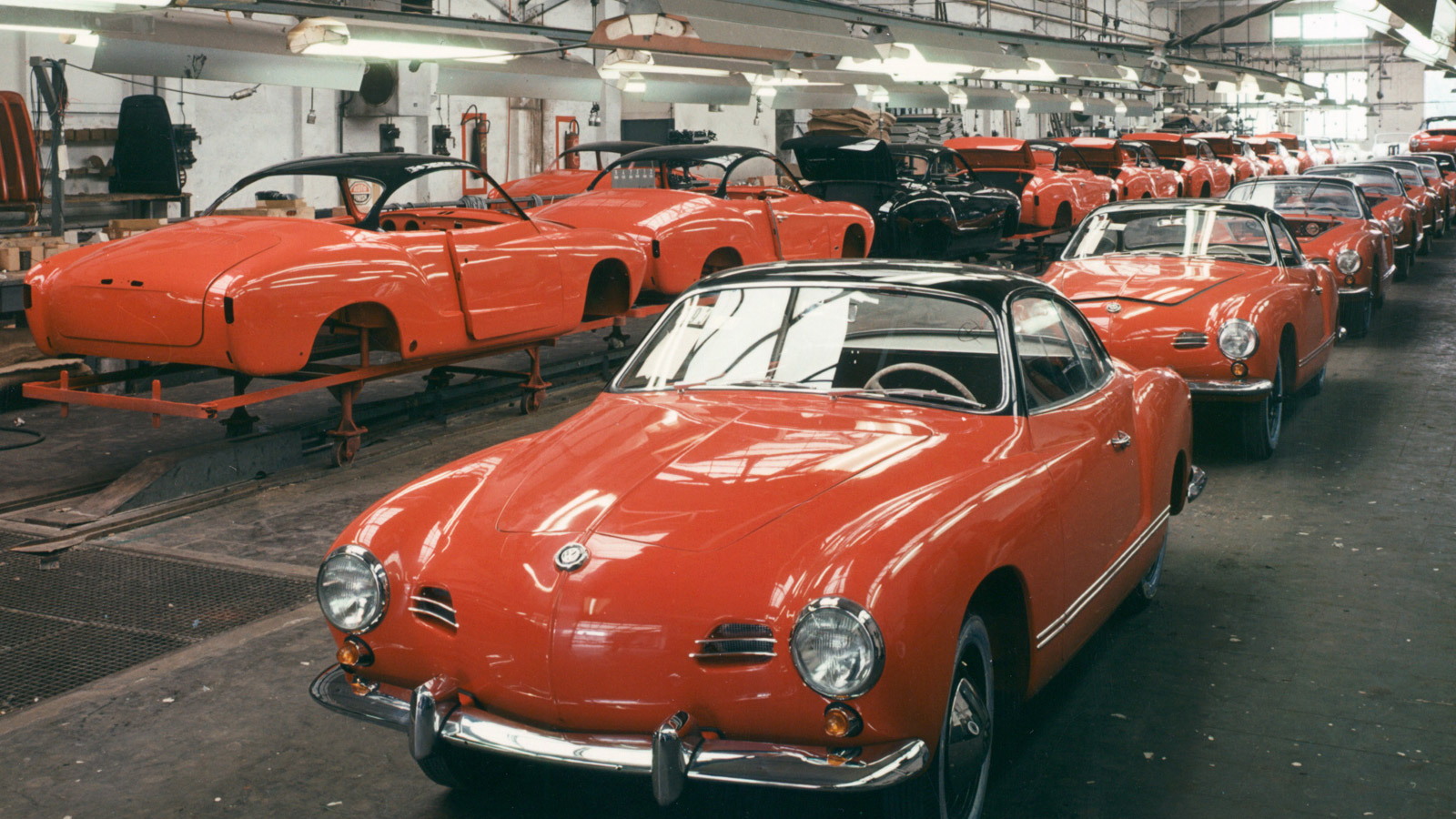 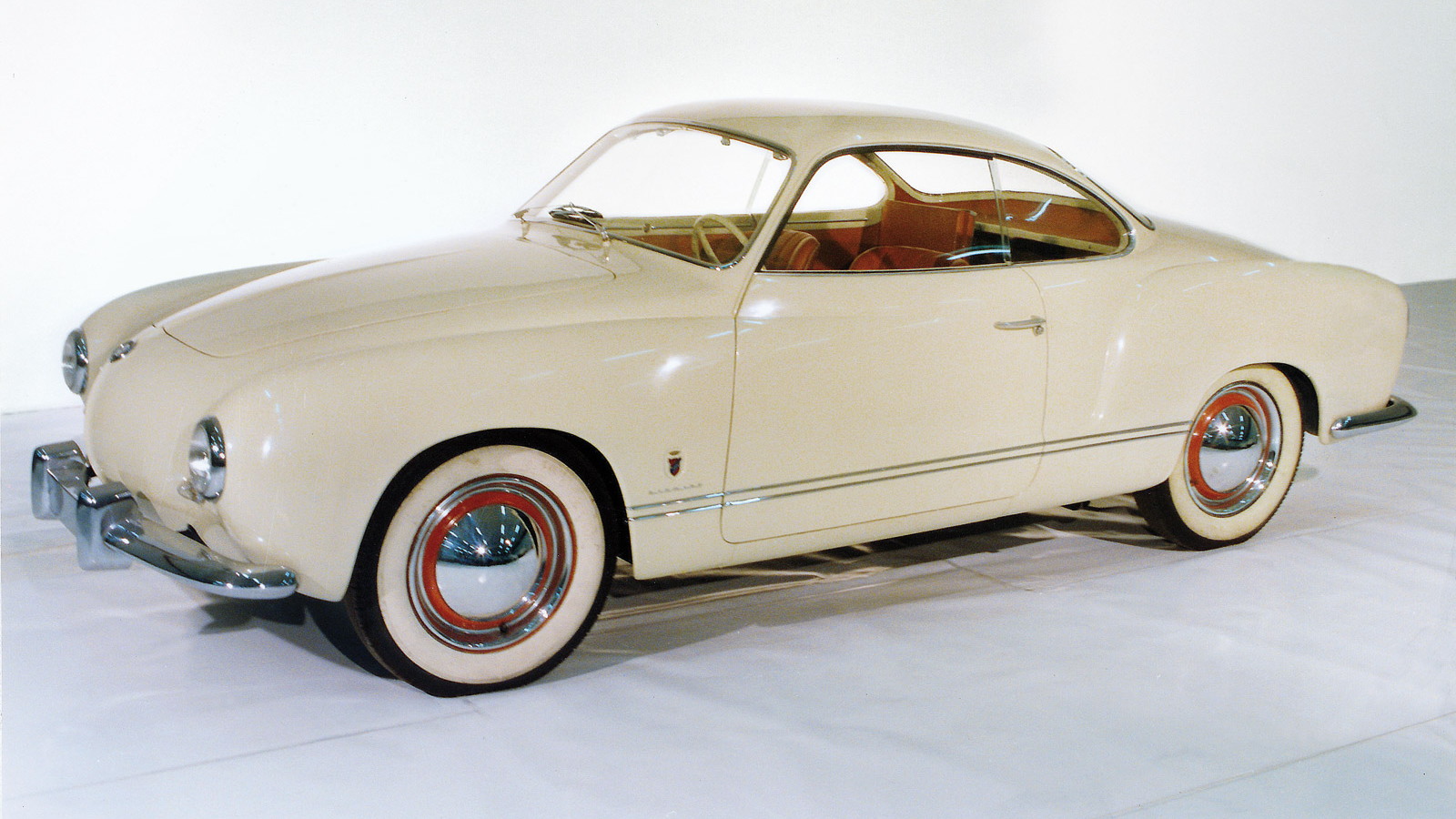 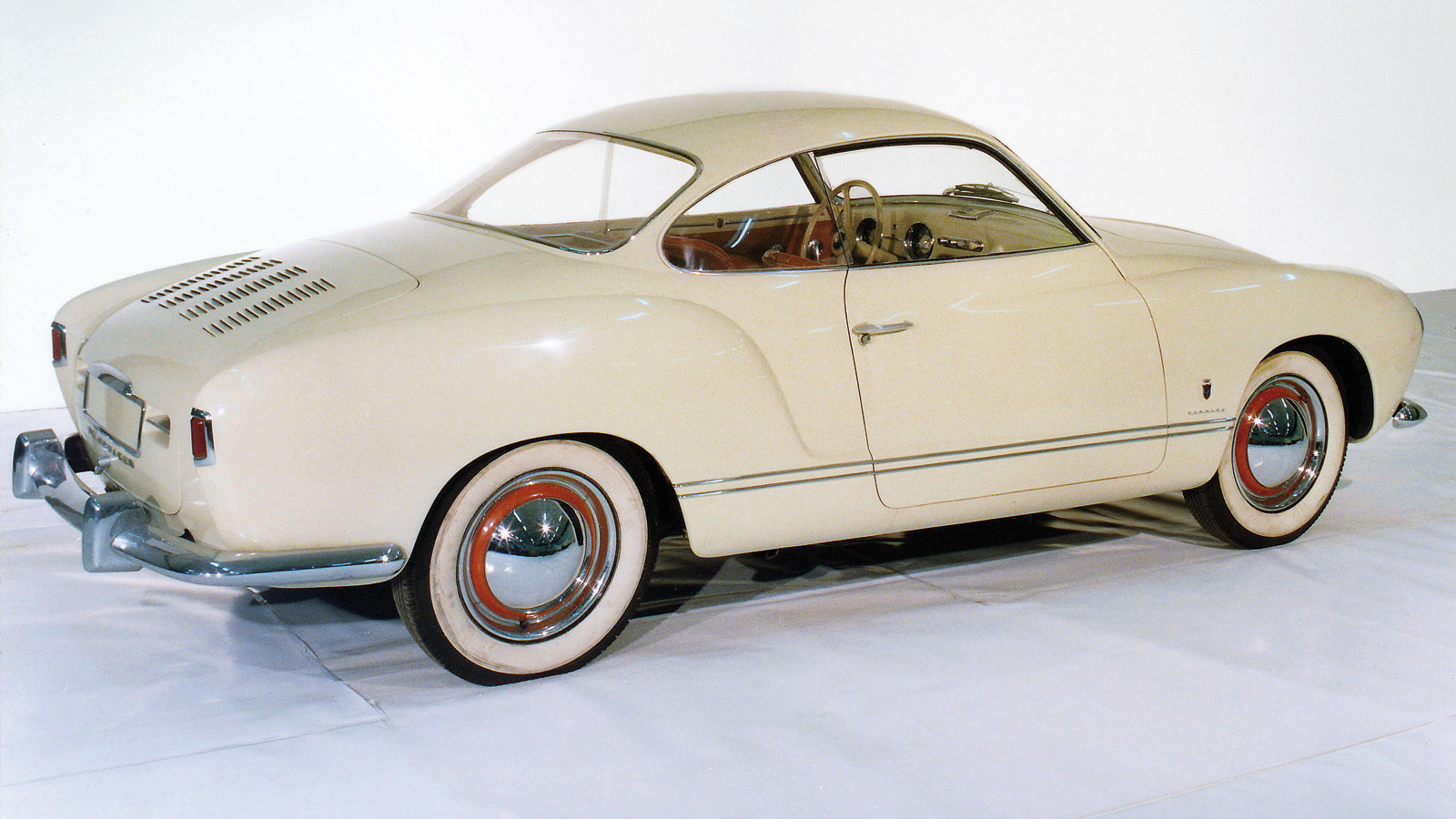 5
photos
It's one of Volkswagen's most iconic models--but was neither designed nor built by Volkswagen itself. Today marks the 60th anniversary of the first Karmann Ghia prototype--a model integral to Volkswagen's history, and desired by drivers and collectors the world over.

As the name suggests, the first Karmann Ghia model was the work of Wolfsburg-based coachbuilder Karmann, and Italian styling house and coachbuilder Carrozzeria Ghia, based in Turin. Luigi Segre at Ghia was the man responsible for turning Wilhelm Karmann's idea for a Volkswagen-based coupe into concept reality in 1953--without even consulting Volkswagen. While the car was originally intended to be a convertible (something it later became during its production years) the first Karmann Ghia prototype was a coupe, completed by October 1953.

Karmann, which already had a strong working relationship with Volkswagen after building convertible Beetles since 1949, showed the prototype to the usually-conservative Volkswagen chief Heinrich Nordhoff, who gave it the green light for production. This finally began in 1955, and by the time production ended in 1974, 362,601 coupes and 80,881 convertibles--whose production began in 1957--had rolled off the Karmann line. Each used humble Volkswagen Beetle mechanicals, with 1.2 to 1.6-liter engines available during its run.

The Karmann Ghia name itself might have disappeared from the trunk lid of modern cars, but the Osnabrück plant is still in use, producing convertible Golfs, the Porsche Boxster and Cayman sports cars, and the Volkswagen XL1--the firm's high-tech eco supercar. The original Karmann Ghia prototype itself resides in Volkswagen's private Osnabrück collection, but VW does bring it out on special occasions.

For everyone else, the proliferation of examples produced over the years mean thousands of drivers can still enjoy that familiar Beetle sound in a pretty Ghia body.

In related news, Volkswagen is sending its iconic Kombi bus out in style, with the launch of a Kombi Last Edition model in its home Brazilian market. Just 600 units will be produced, with a two-tone blue and white paint job, whitewall tires, and a standard water-cooled 1.4-liter engine powering the rear wheels. The Kombi has remained in production for 56 years. 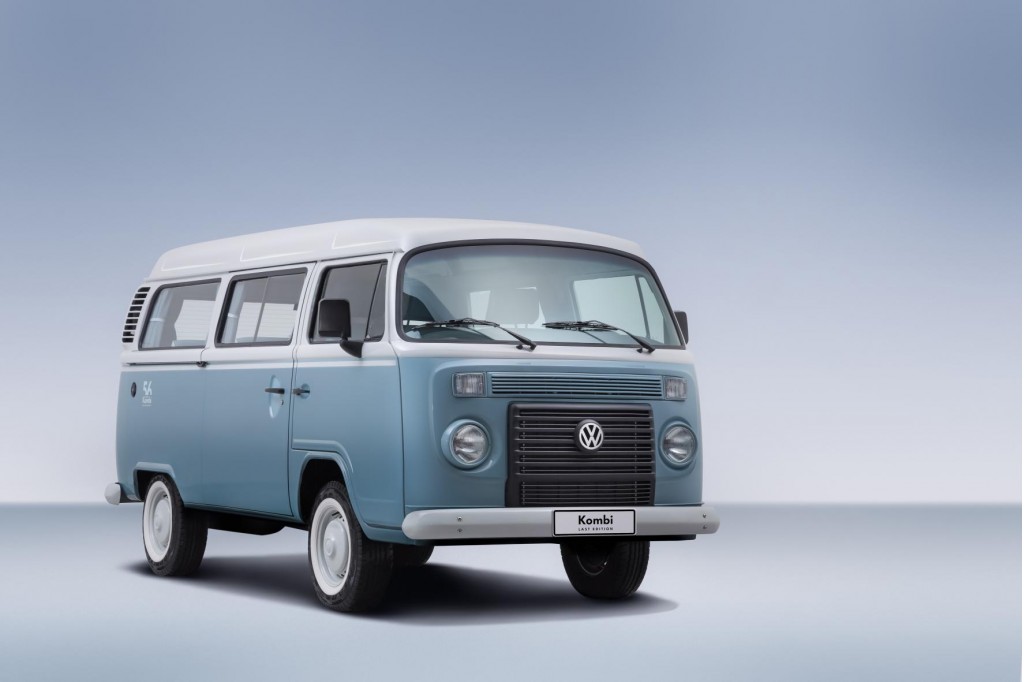