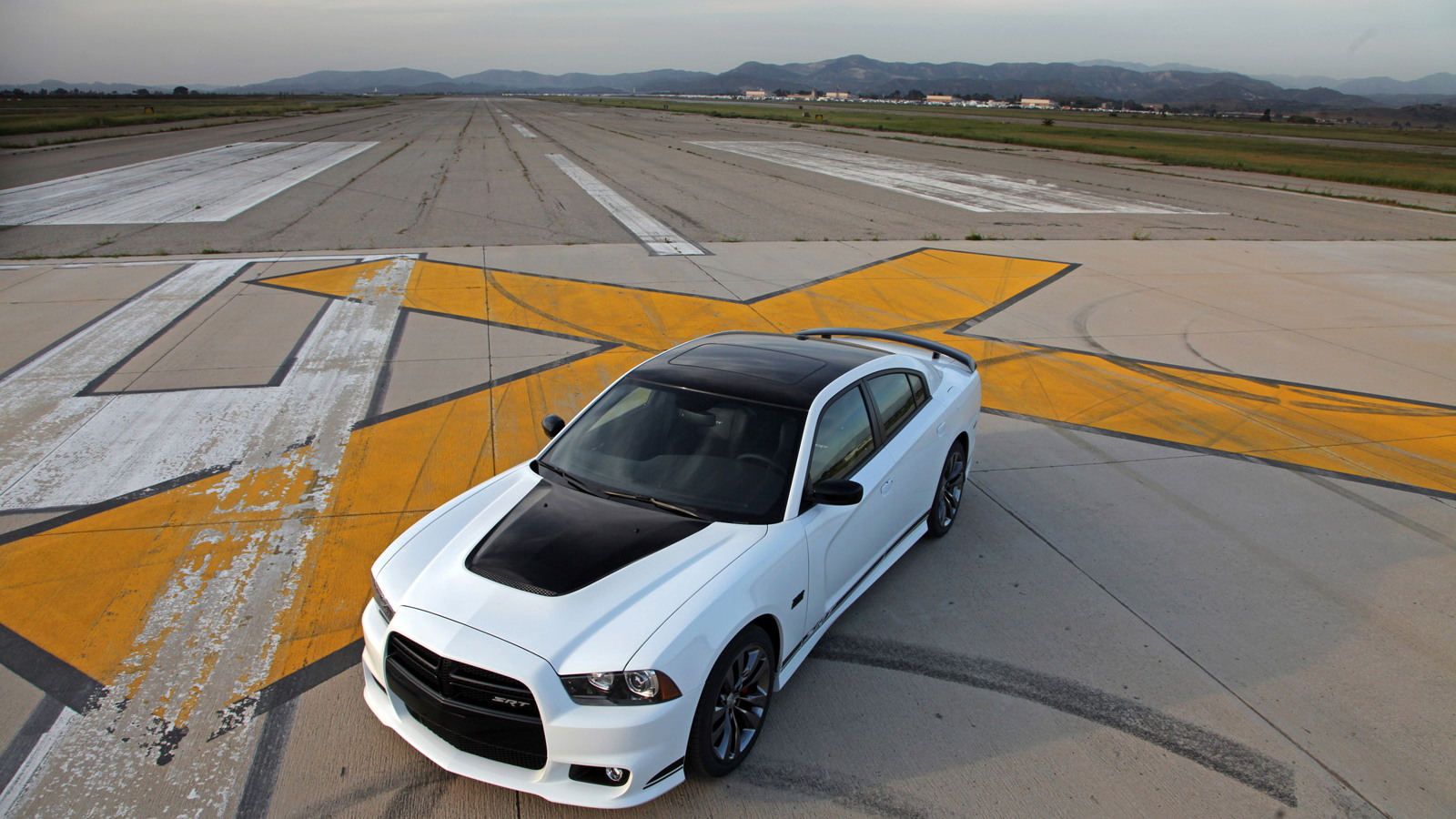 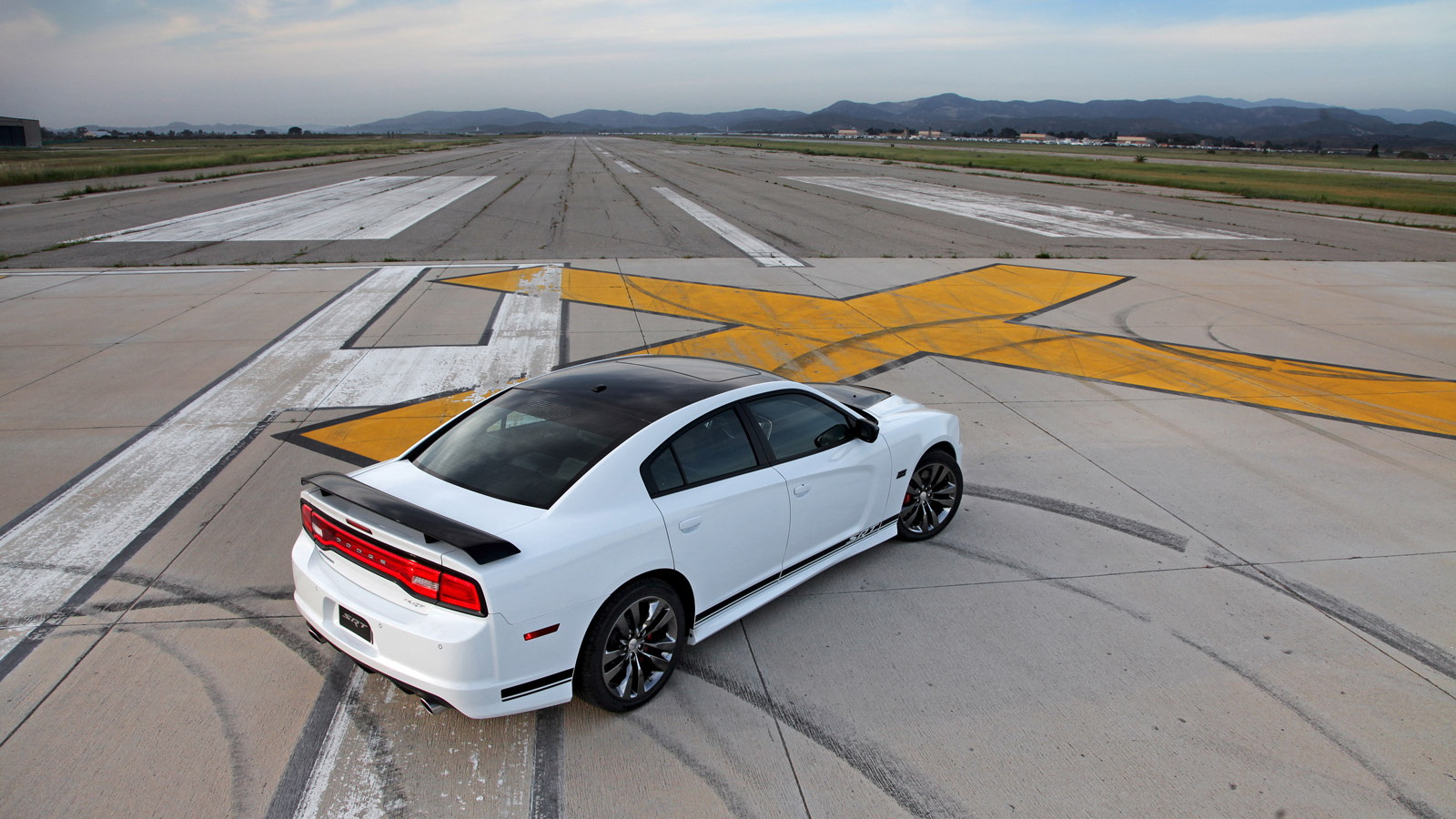 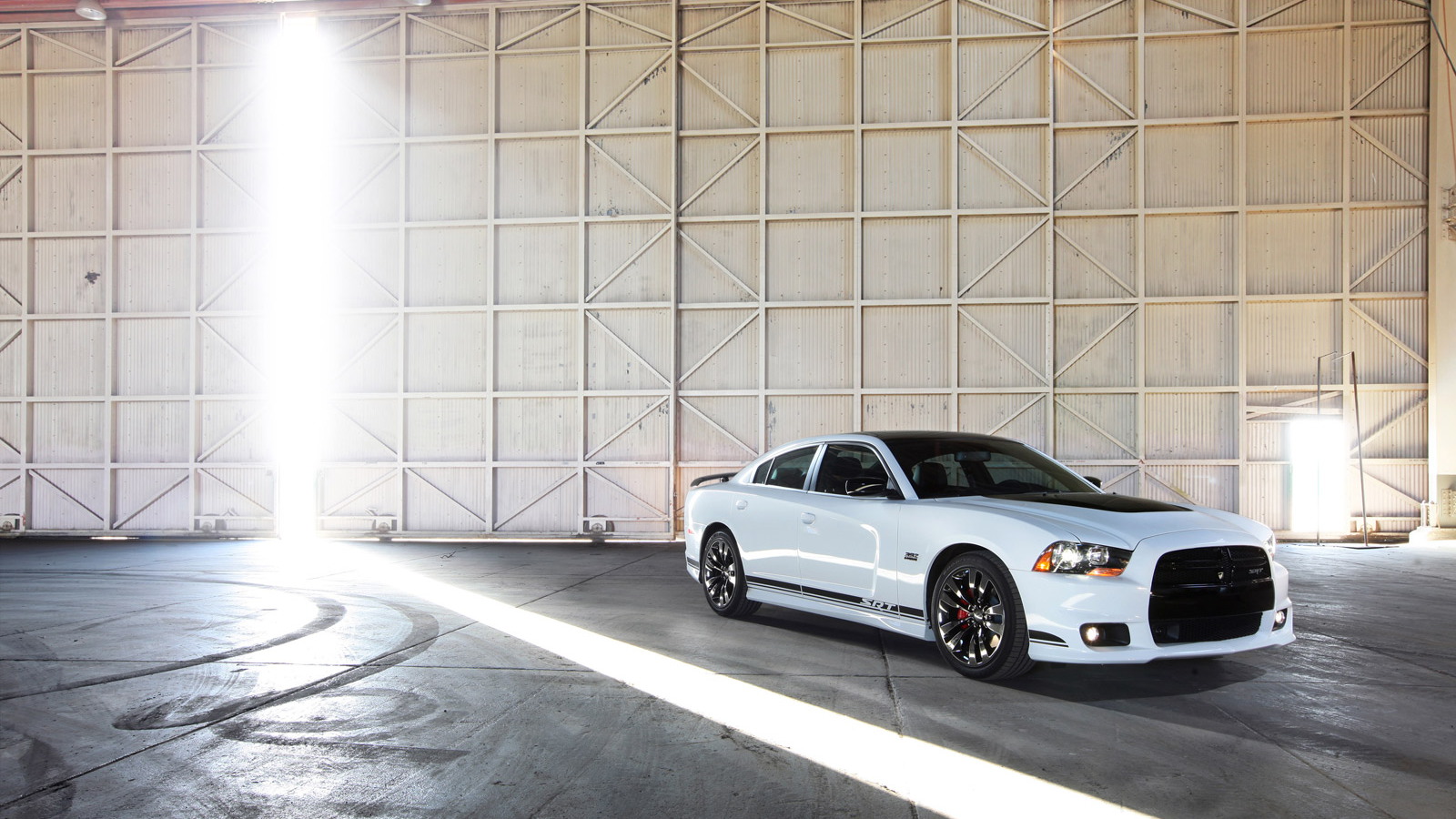 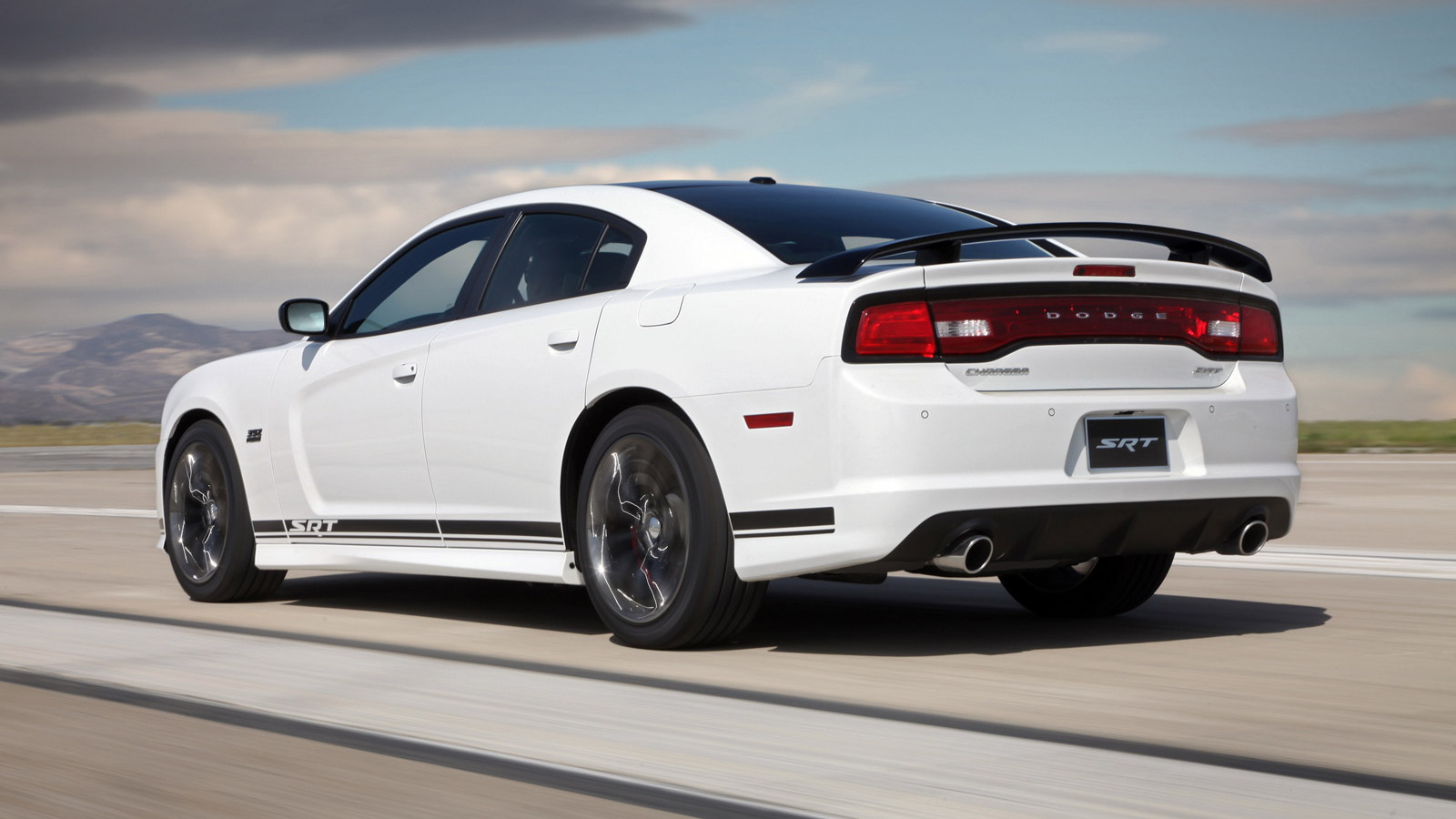 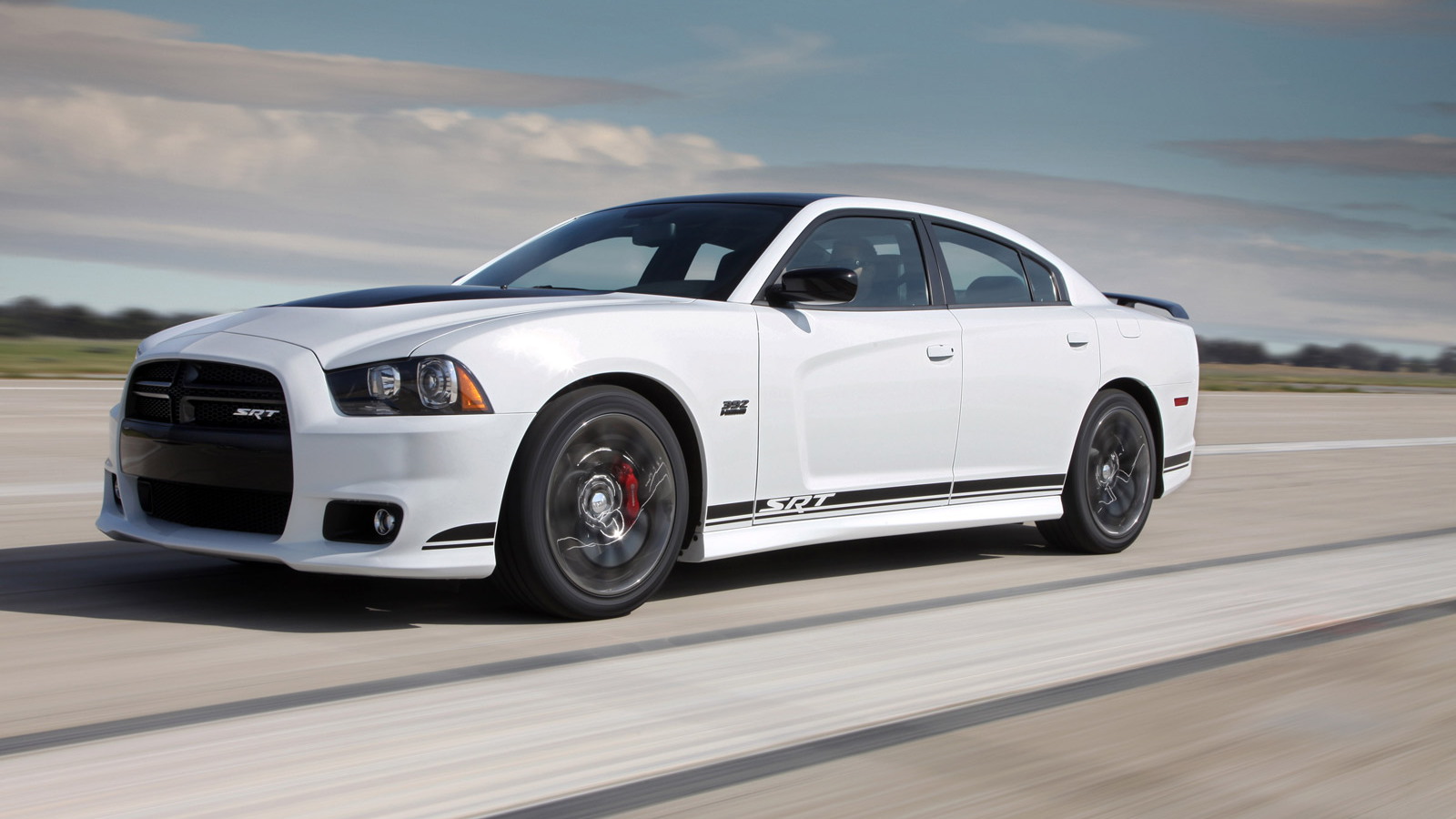 8
photos
Rumors of the Dodge brand's death are greatly exaggerated, according to SRT boss Ralph Gilles--but that doesn't mean the brand won't undergo some "focusing."

That's what we can extract from Gilles' Instagram posting (via Autoblog) last week. Responding to questions about the rumors of the Dodge brand's demise, Gilles said, "Dodge is here to stay! It may get more focused going foward but not killed!"

That's a typically clear statement from the straight-shooting Gilles. With his use of contrast between sticking around (presumably as-is) and becoming "more focused," it sounds like the Dodge brand may shed more than the Viper and Ram that have already left the fold to form new brands.

While it's unclear which products would be "focused," it could mean bad things for the Challenger and/or Charger--two vehicles we've grown to appreciate, if not love, over the years. That would leave Dodge with little but SUVs, minivans, and a solid but mostly unimpressive compact sedan.

What a sad Dodge that would be.