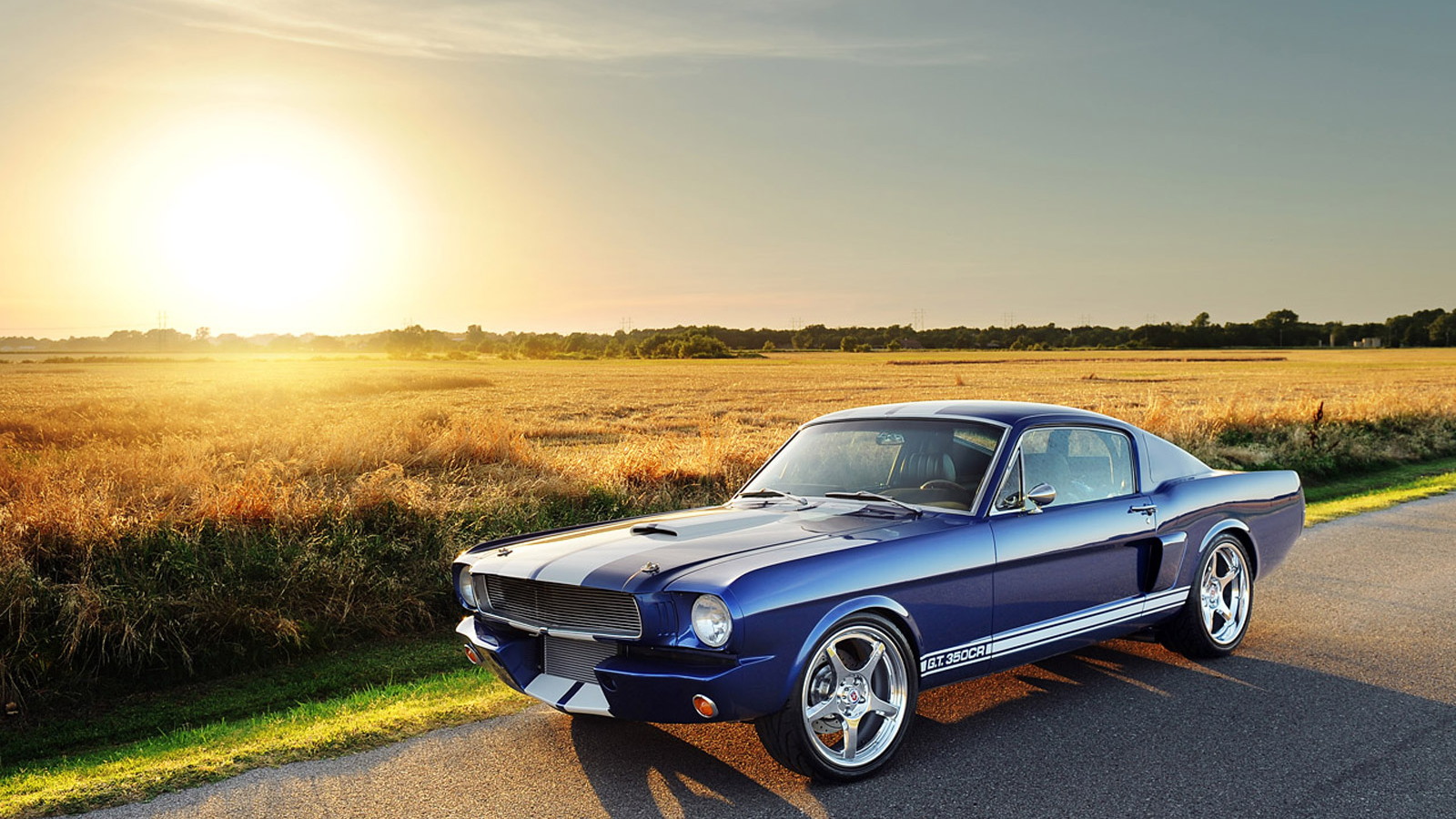 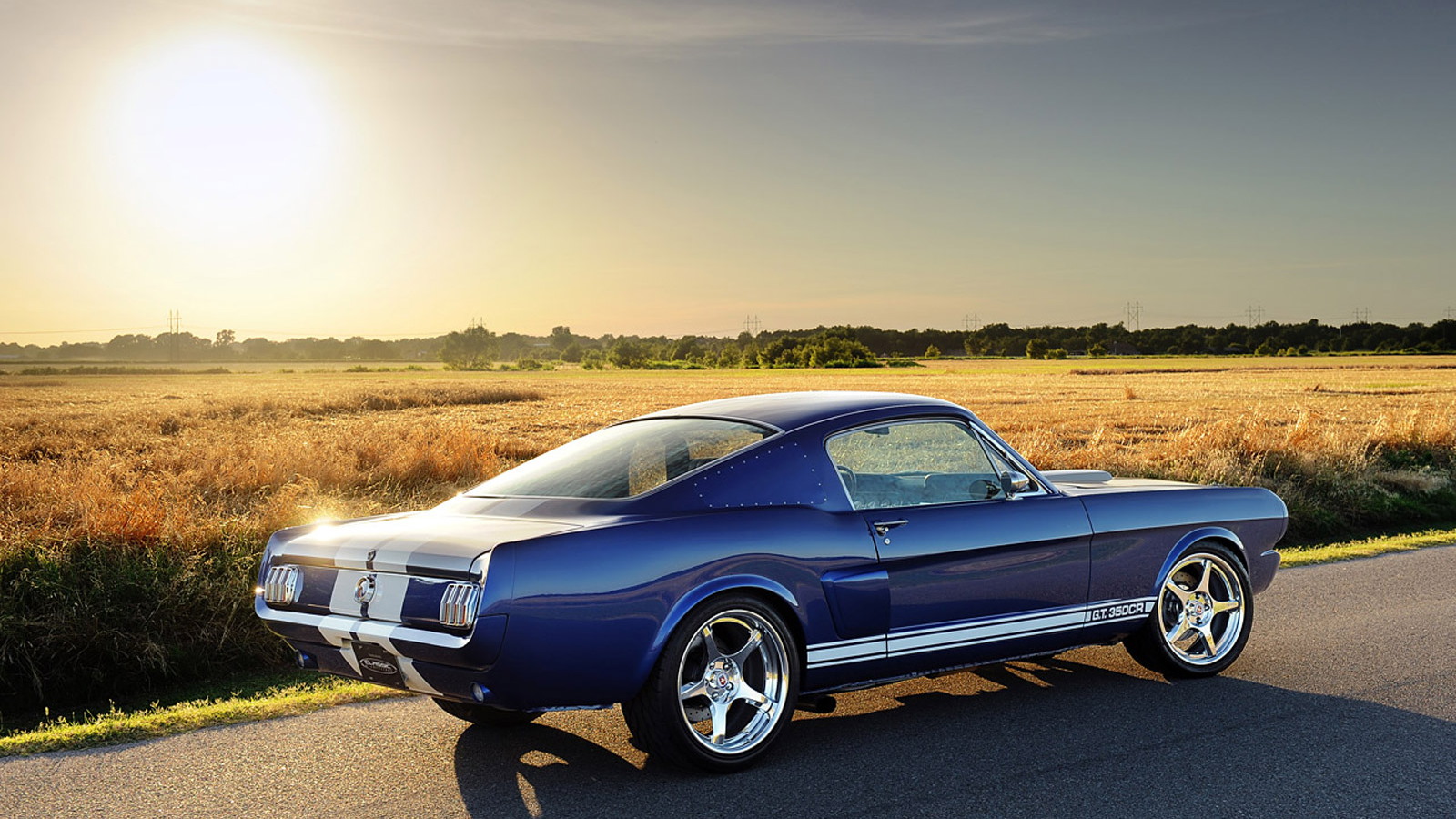 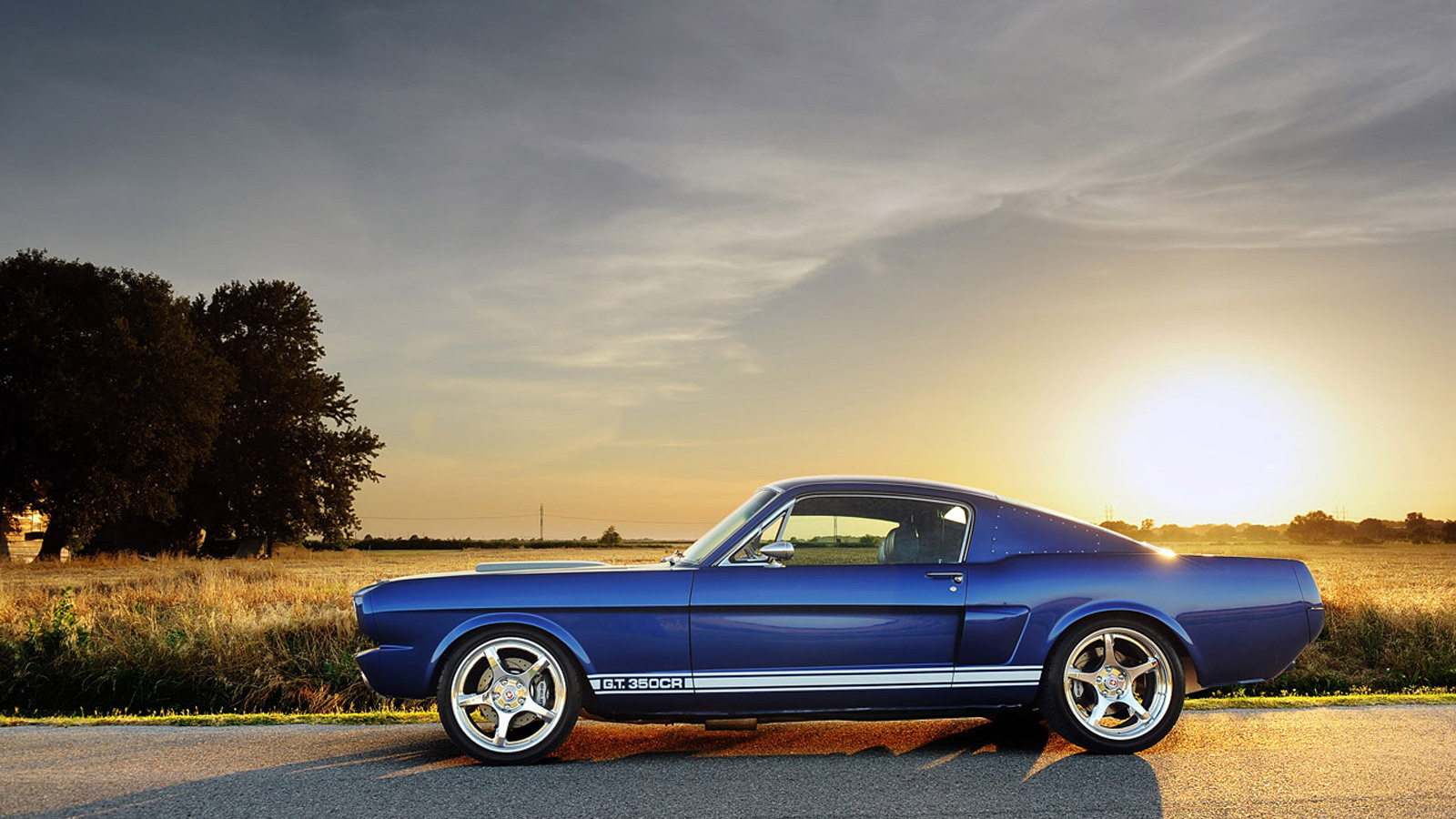 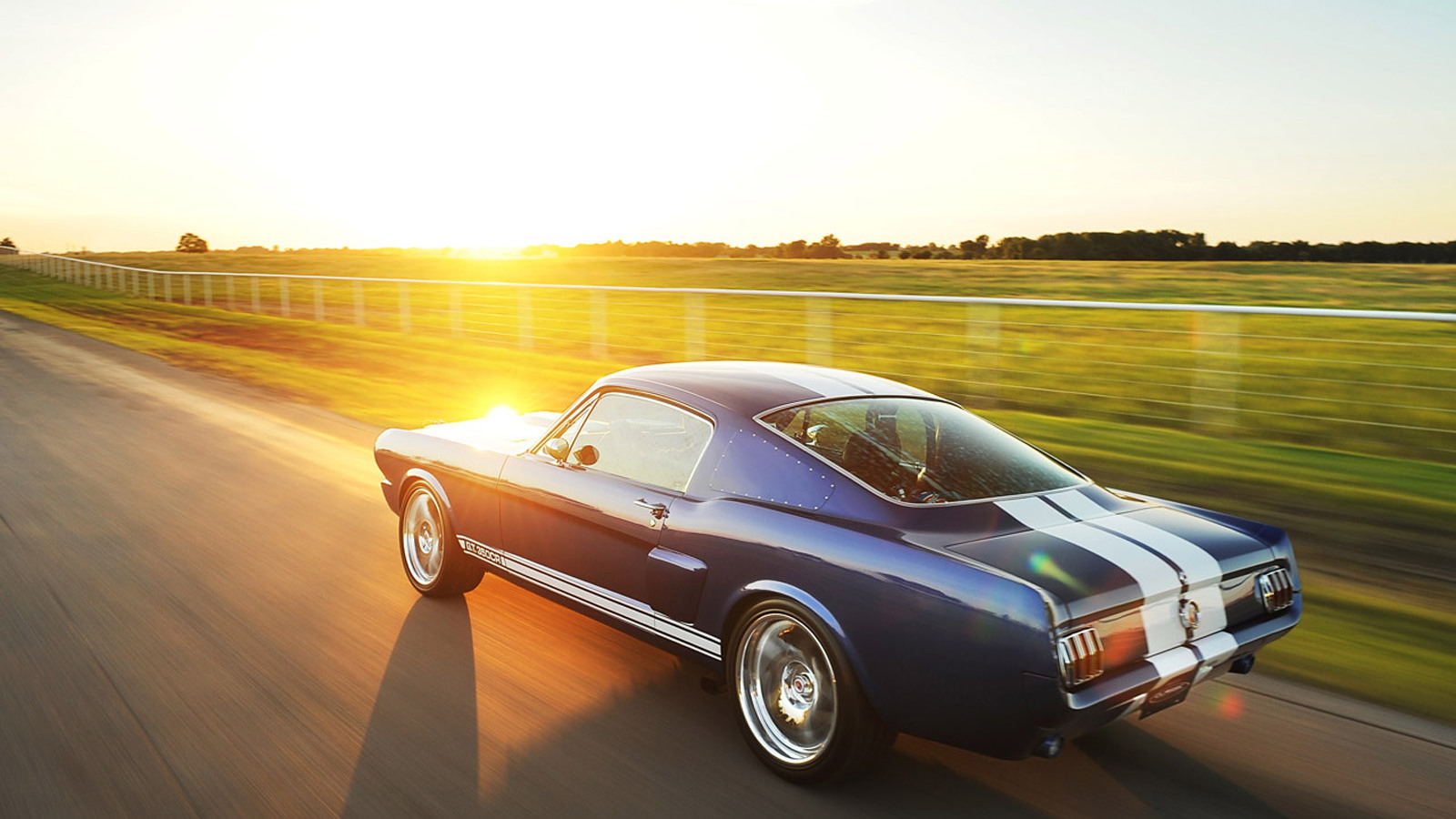 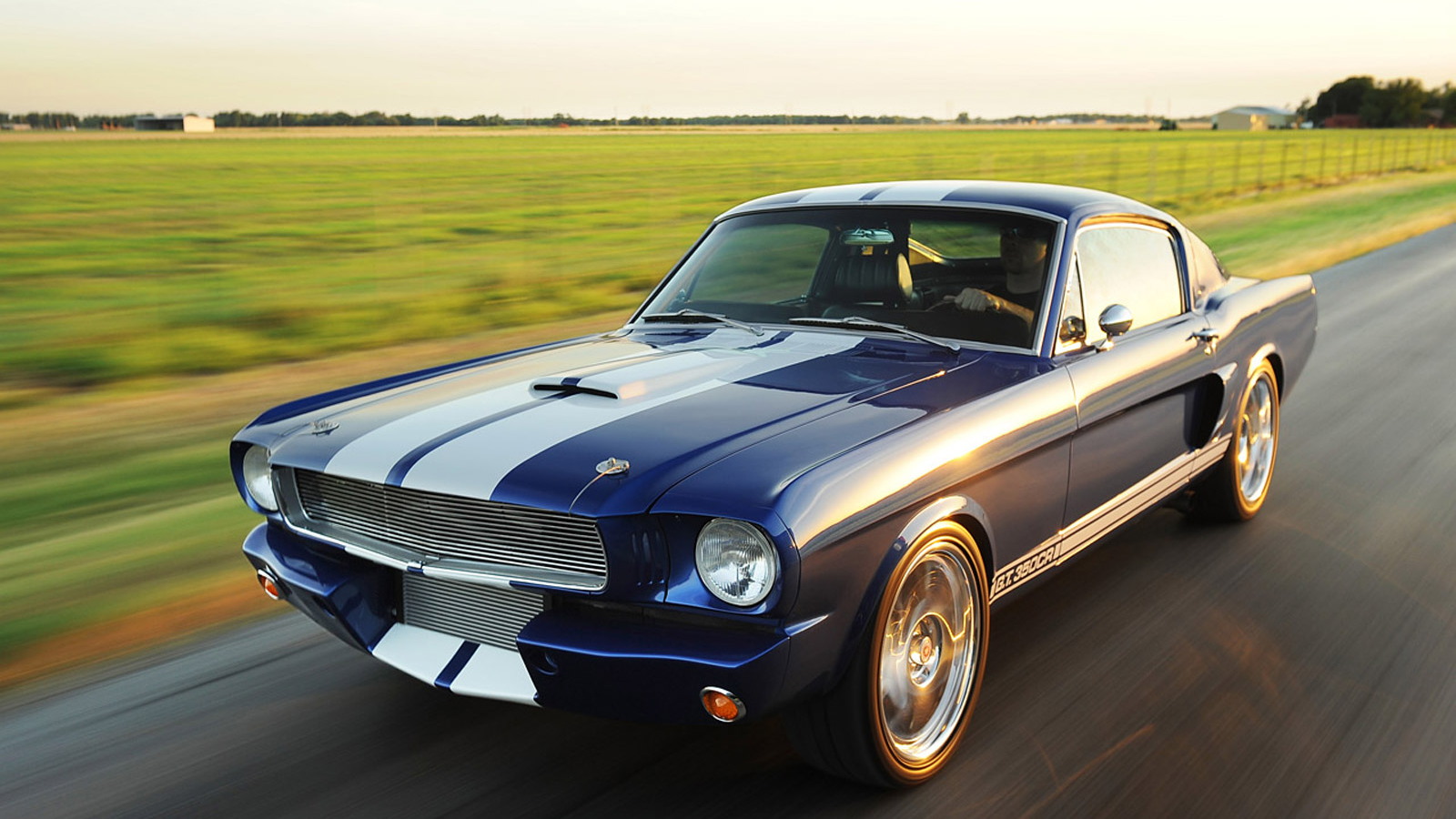 20
photos
Classic Recreations is in the business of building Mustangs that look like the cars of yesteryear, but with modern underpinnings. That means they look just as good but drive much better.

The company has a license to build continuation Shelby Mustangs, which means its cars are also recognized by the official Shelby American Worldwide Registry.

Until recently, Classic Recreations was focused on building replicas of the 1967 Shelby GT500 but now it’s added a 1966 Shelby GT350 replica to its portfolio.

Featured above is the very first example, a standalone prototype that will be auctioned off to the highest bidder at a Mecum auction taking place at next month’s 2013 Pebble Beach Concours d’Elegance. After the auction, the order books for Classic Recreations' 1966 Shelby GT350 replica, officially titled the 1966 Mustang Fastback Shelby GT350CR, will be opened.

Like all its replicas, Classic Recreations starts with an original Mustang donor car, in this case a 1965 or 1966 Mustang Fastback. The company’s staff then goes about stripping the vehicle and installing numerous modern day performance parts including a 545-horsepower 7.0-liter V-8.

The list of parts are numerous but the basic package, which retails for $119,000, gets you the aforementioned V-8 plus a Tremec manual transmission, Shelby racing seats, GT350CR floor mats, and a wood and aluminum steering wheel. You also get a set of 17-inch aluminum wheels, a Magnaflow exhaust and Shelby brakes.

From here, a lost list of extras can be selected. Things like an aluminum engine block and supercharger kit help lift output to 645 horsepower, but will also send the price north by about $9,500. Ordering the car in right-hand drive will also inflate the price by $12,500.

Production of Classic Recreations' 1966 Mustang Fastback Shelby GT350CR will be limited to just 10 units per year. For more photos of this beauty, head over to Mustangs Daily.