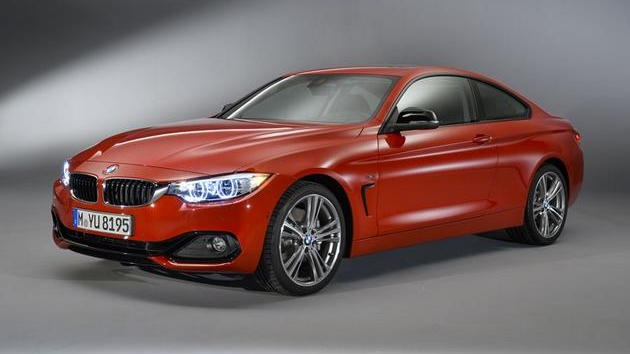 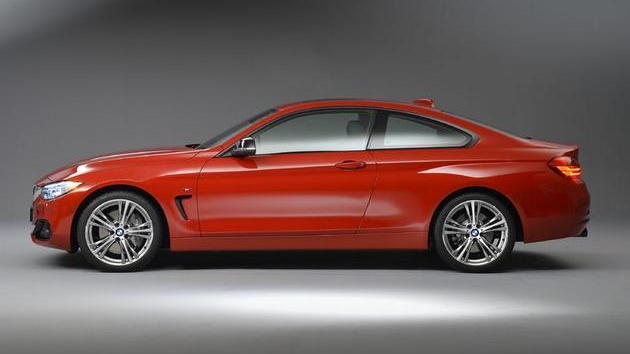 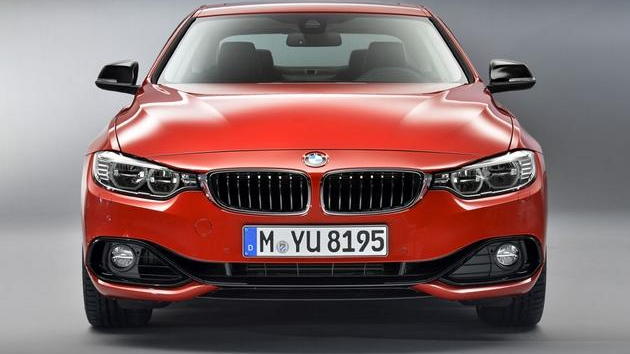 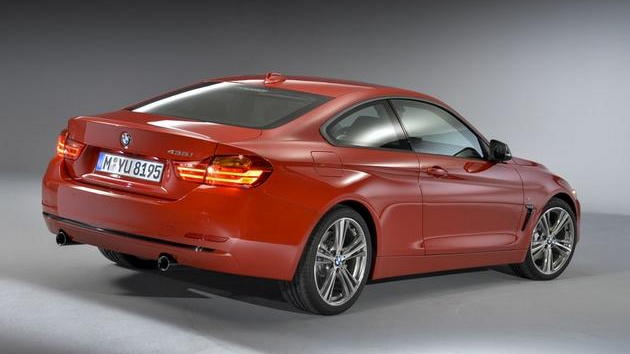 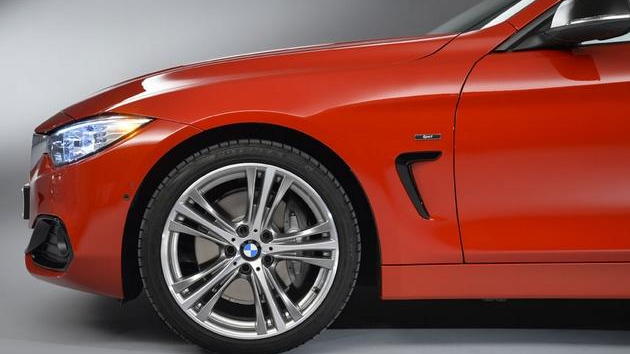 9
photos
The BMW 3-Series Coupe replacement, the new 2014 4-Series, has been six months in coming since its debut in concept form at the 2013 Detroit Auto Show. Today, the official unveiling is coming--but, as is often the case, the details have leaked across the European and American web a few hours early.

So far, we have a handful of images showing exactly what you'd expect, namely, a two-door take on the current F30 3-Series. Alternately, it's the production take on the 4-Series Coupe Concept. Either way, the end result is the same: a whole lot of familiar tucked into a new shape.

Beyond that, however, we're still largely in the dark--for a while, at any rate. No word on the possibility of an M4 has leaked yet, though it might not join the regular 4-Series launch anyway, instead waiting for its own debut.

Stay tuned later today, as we'll have the full and official details, photography, and more.