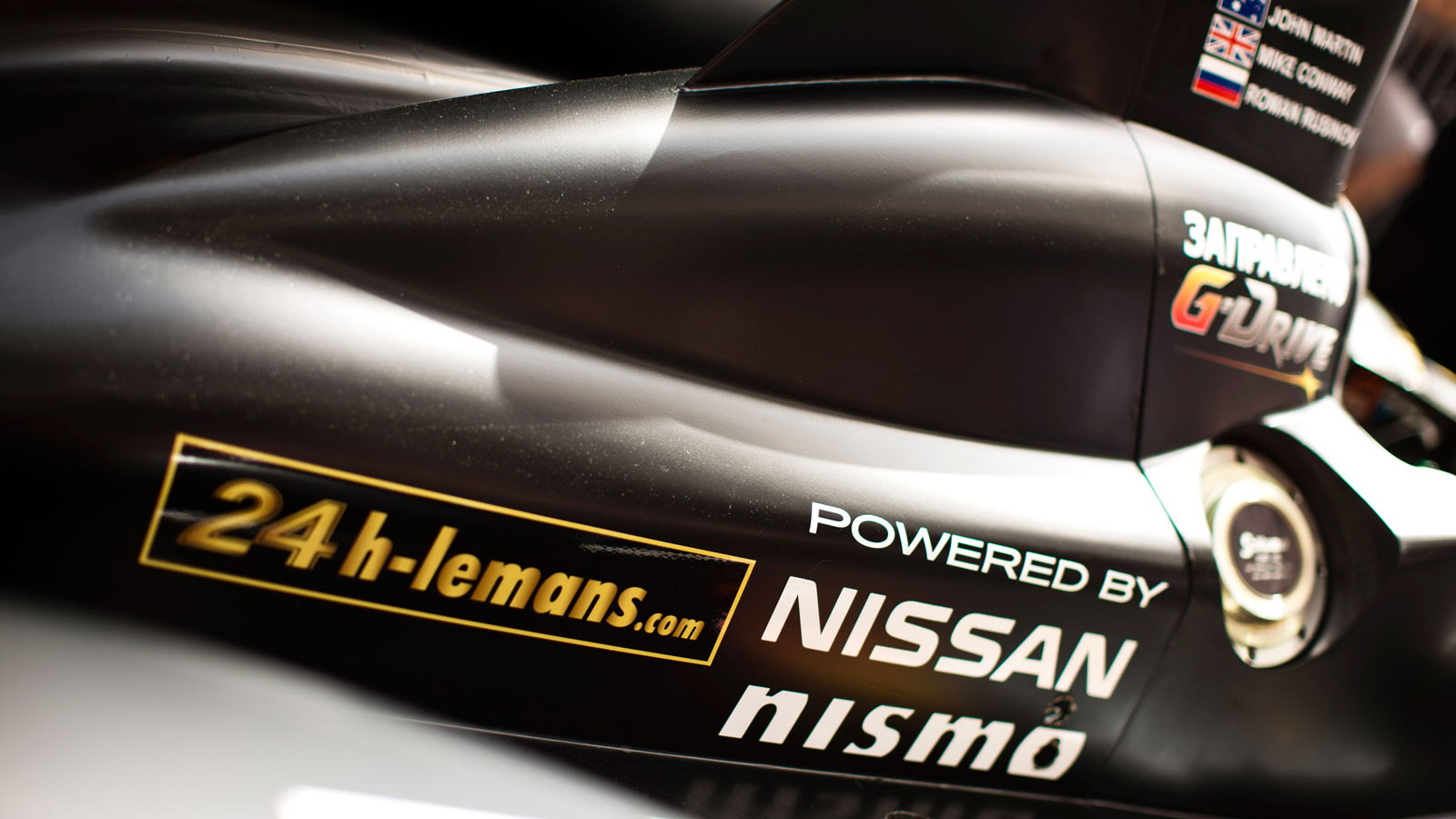 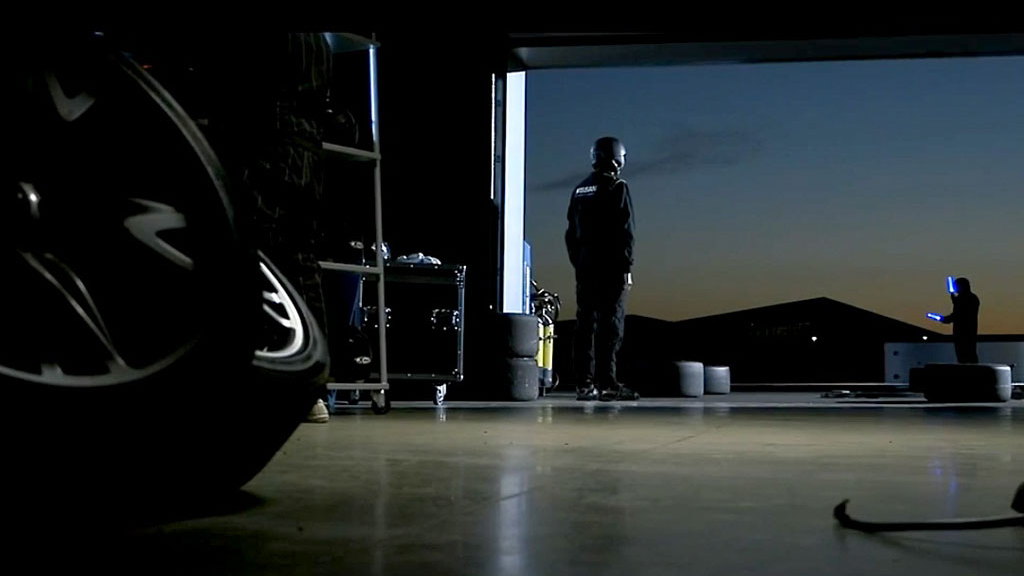 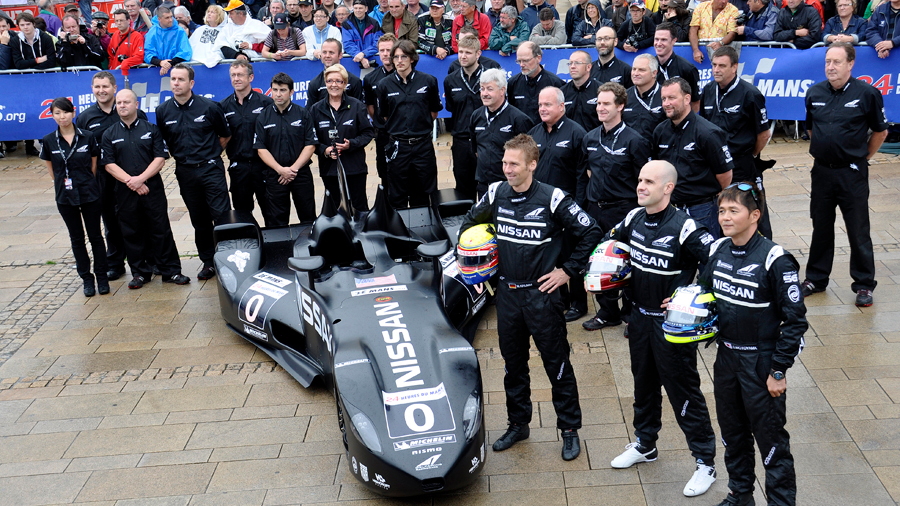 3
photos
Nissan confirmed in February it would be making an official return to the 24 Hours of Le Mans in 2014 with a new race car entered through the event’s ‘Garage 56’ entry for environmentally friendly cars.

At the time, Nissan said its race car would be “pioneering” and feature “breakthrough electric technology” but provided no solid details.

Recently, the Japanese automaker announced that a reveal of its 2014 Garage 56 entry will be made on June 21 and released an initial teaser video. Now, the automaker has followed with a new teaser photo, less than 24 hours out from the new race car's reveal.

We still don't have much in the way of details but the car in the teaser does show a resemblance to the previous Nissan-powered DeltaWing entered in Le Mans last year. Furthermore, in the video below, around the 30-second mark, we see a “ZEOD” logo that Nissan has previously displayed on its all-electric Leaf Nismo RC race car concept. We can also just make out the names of three drivers that Nissan will presumably use for its Le Mans return next year.

On top of the reveal of the new car, Nissan also plans to make a further announcement on its potential plans for a return to Le Mans’ premier LMP1 category, which from next year will see top automakers such as Audi, Porsche and Toyota compete head-to-head with brand new prototype race cars.

Stay tuned for all the details tomorrow morning.