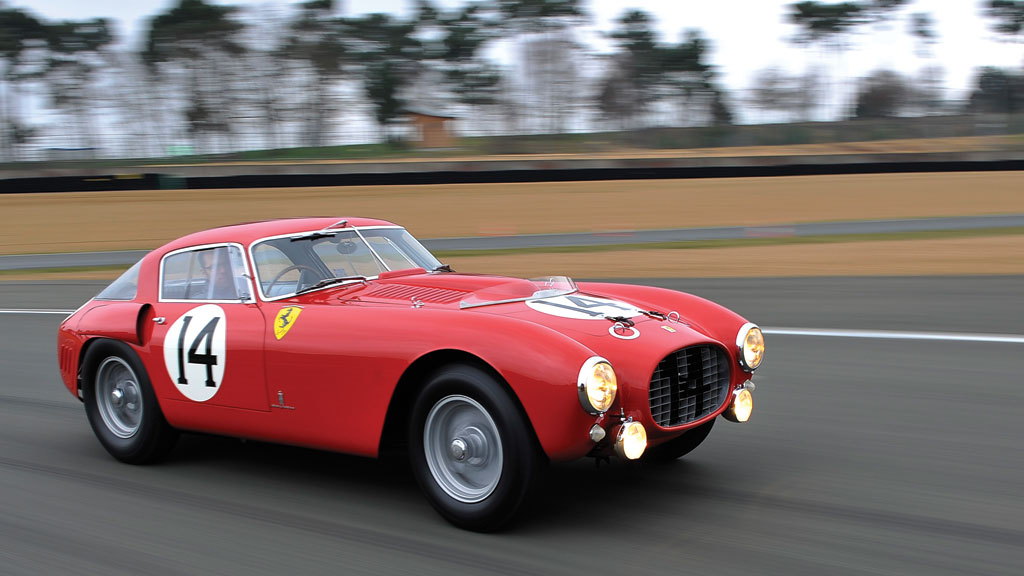 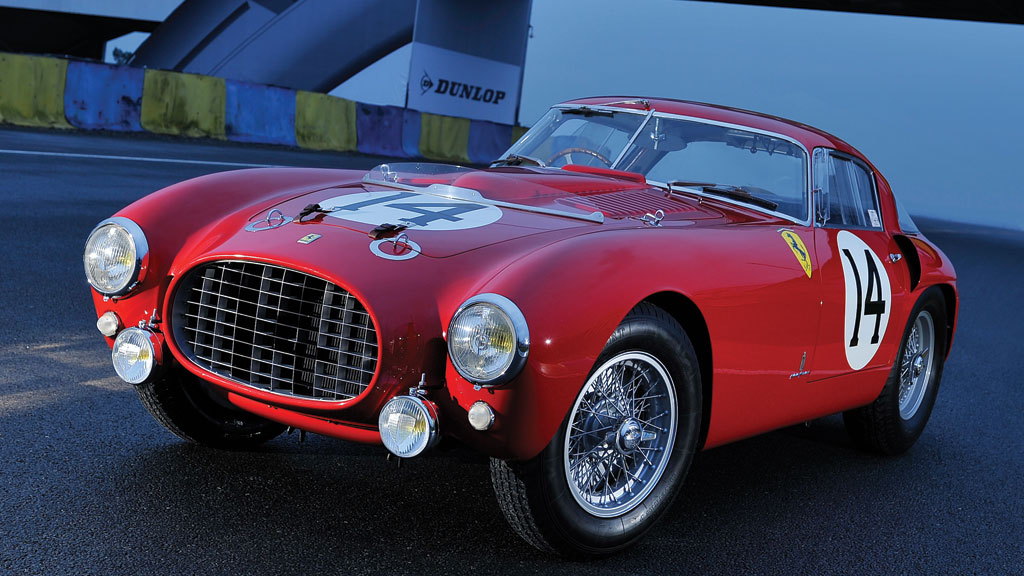 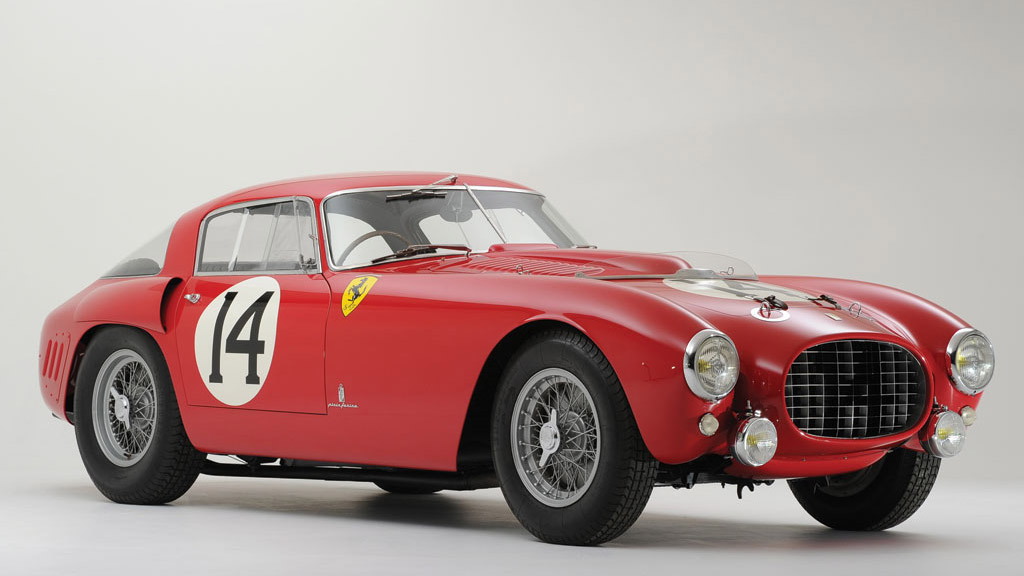 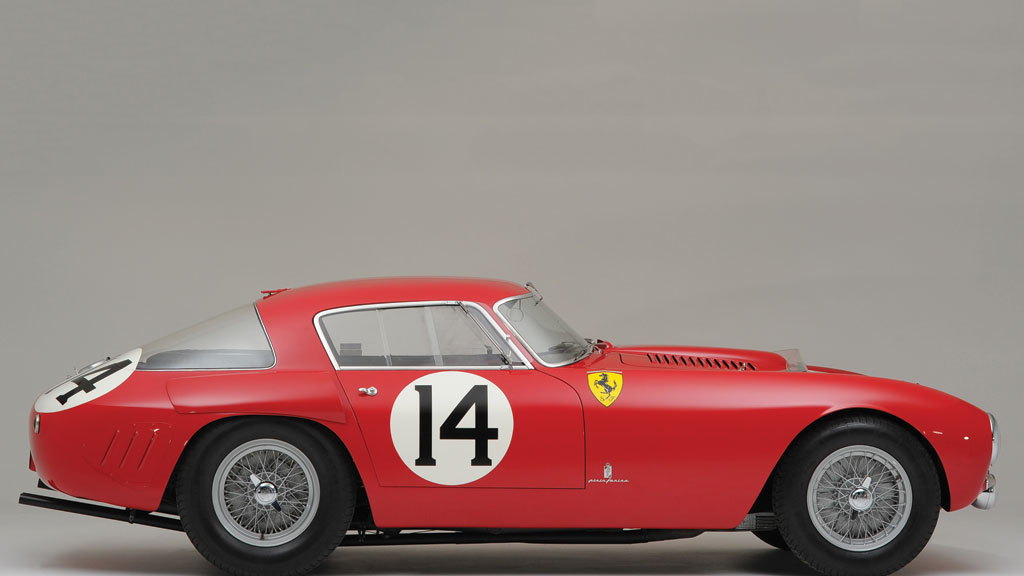 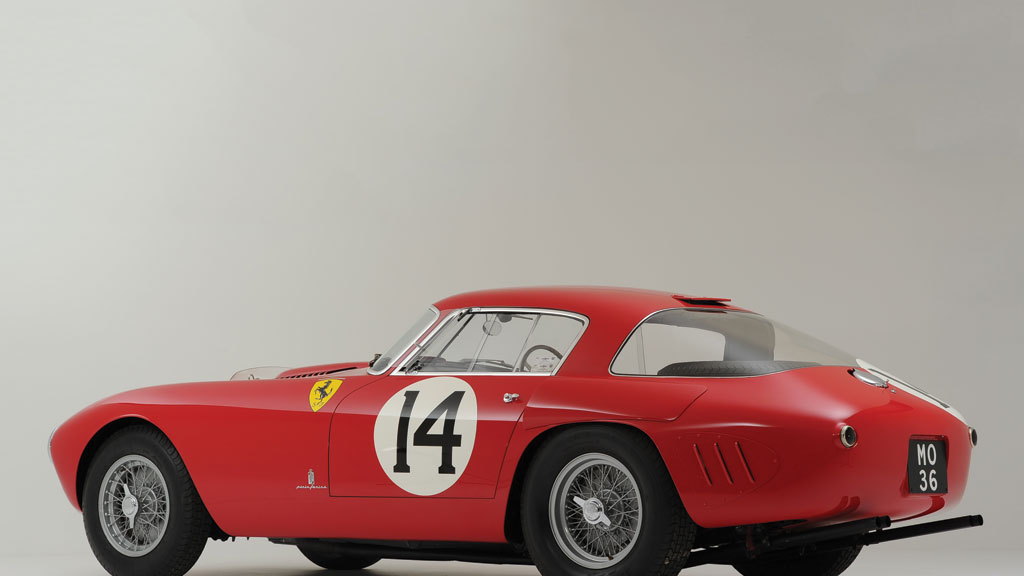 15
photos
This rare Ferrari 340/375 MM Berlinetta ‘Competizione’ that was entered in the 24 Hours of Le Mans back in 1953 has sold at auction for a staggering 9.2 million euros (approximately $12 million).

The car was sold by RM Auctions at an event coinciding with the 2013 Concorso d’Eleganza Villa d’Este, where a number of other rare Ferraris were also sold including the likes of a 288 GTO, F40, F50, Enzo and 599XX track car.

Estimated to sell for around half of the final figure, furious bidding between three wealthy individuals saw bids rise dramatically within the 20 minutes of the sale. The winner is believed to be a man from the UK who also owns the ultimate in collectable Ferraris, the legendary 250 GTO.

The car itself features a 4.5-liter V-12 engine rated at 340 horsepower. This engine is matched to a four-speed manual transmission and sits at the front of the car’s tubular steel frame. Responsible for its exterior was Pininfarina.

It was one of three works 375 MM competition cars entered in the 1953 Le Mans race and also ran the Spa, Pescara and Carrera Panamericana endurance races of that same year. Wearing number 14 at the 1953 Le Mans race, it was piloted by Mike Hawthorn and Nino Farina and advanced to second place after 12 laps, before being disqualified for adding brake fluid during a pit stop, violating a former rule that prohibited the addition of any fluids before the 28th lap.

A year later it was sold to Luigi Chinetti Motors and eventually exported to the U.S. Over the years it has been bought and sold a number of times, with the most recent owner acquiring it in 2006. That same owner chose to have the car refurbished to its original 1953 livery and we hope it stays that way.