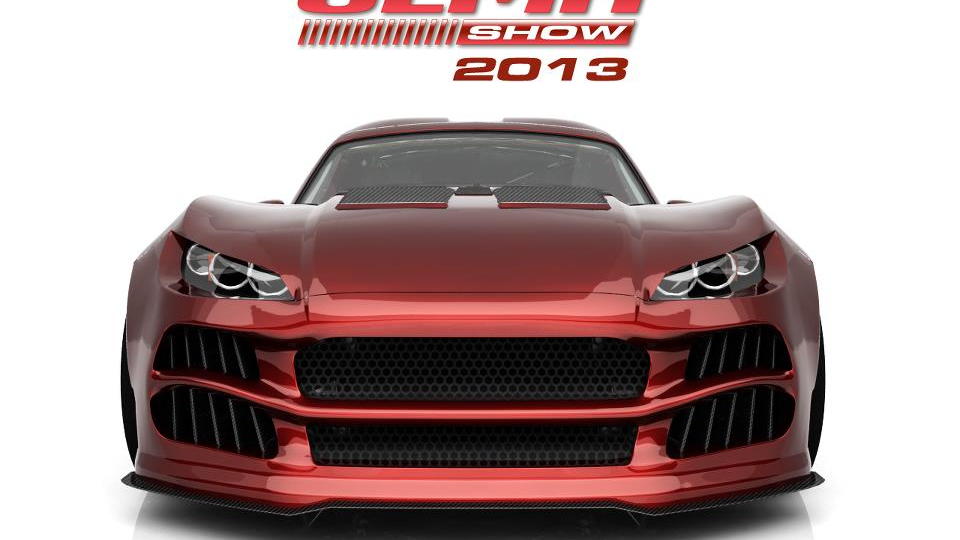 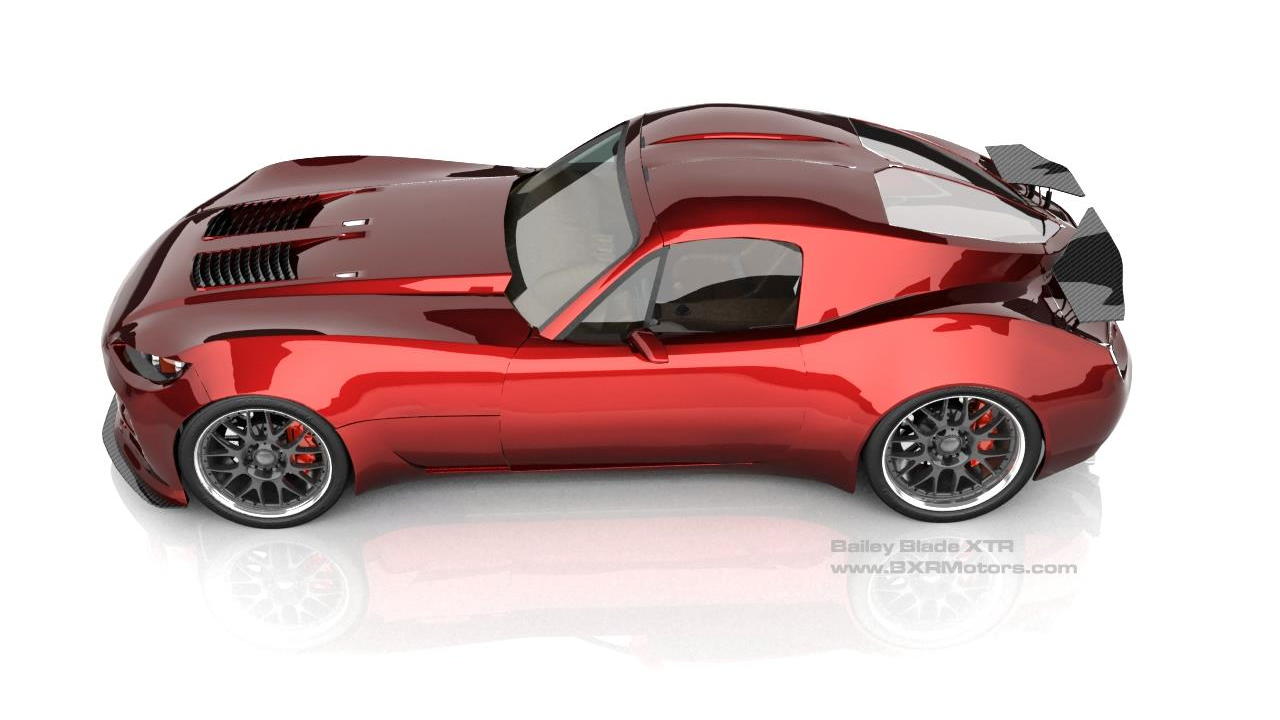 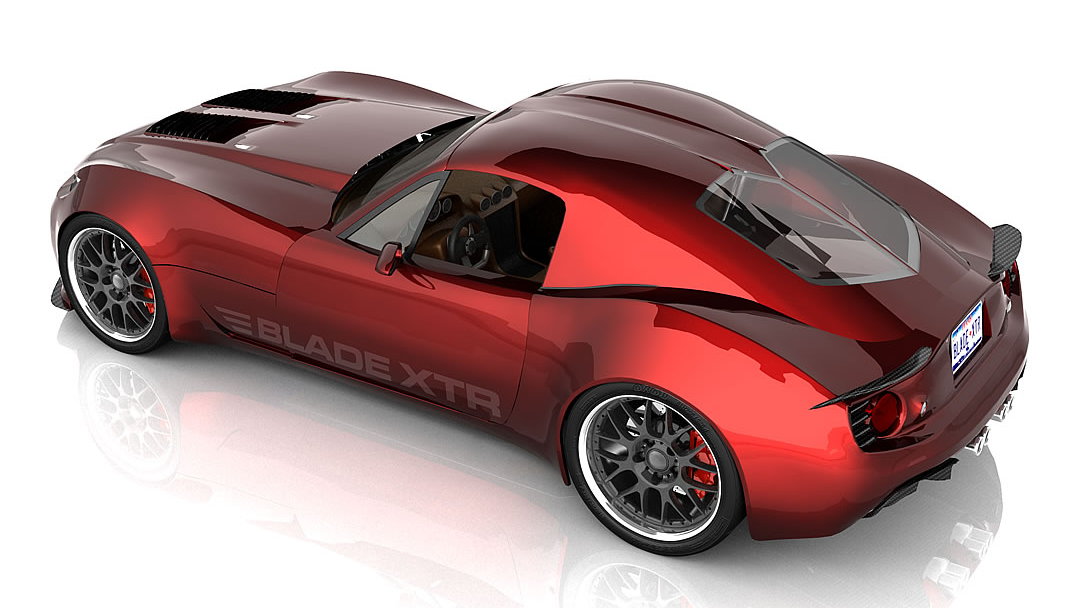 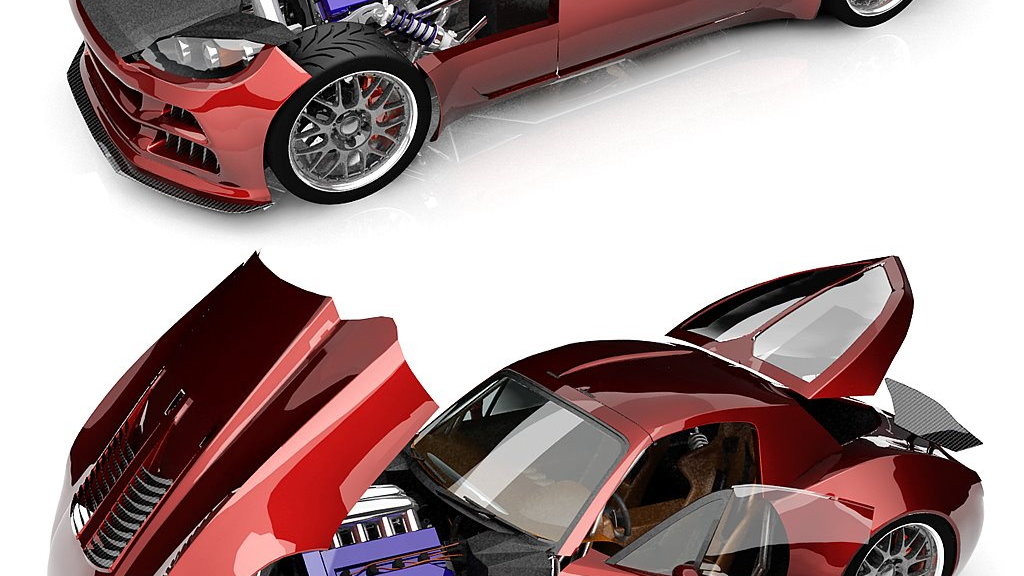 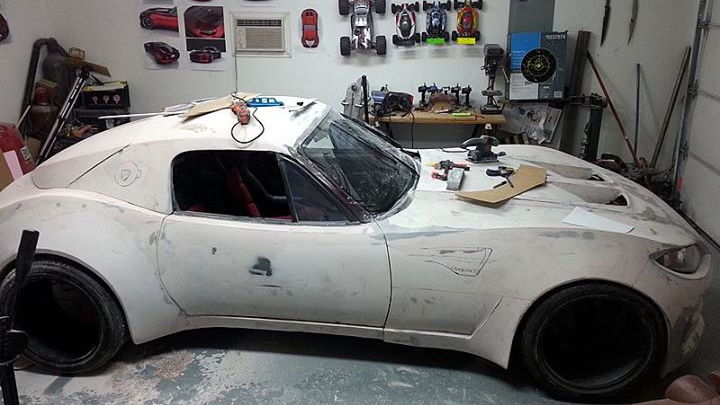 6
photos
The long-running garage project of BXR Motors, or perhaps more accurately the indefatigable Neal Bailey, the Bailey Blade XTR is a garage project no more.

The car isn't complete yet, unfortunately, but it should be in about five months--just in time for the 2013 SEMA show.

Without disclosing the specifics of the funding, Bailey has confirmed via a video update (above) that the project now has some real money behind it, thanks to months of work developing an investor proposal.

Years in the making, the Bailey Blade XTR has been featured on Jay Leno's Garage and all around the web. Along the way, Bailey took the opportunity to turn the build process into something of a teaching experience, showing how to do some of the work necessary to build the car.

Bailey has also generated a massive amount of video coverage of the project himself, with (as of today) 87 installments published.

So it looks pretty fierce, and it's definitely the result of some serious thought and effort in the design phase--but what can we expect of the Blade XTR once it's finally finished? Some rather impressive performance, according to the preliminary spec sheet.

A 5.0-liter "Aluminator" V-8 engine force-fed by a 2.8-liter supercharger--or perhaps a twin-turbo setup, 2,600-pound curb weight biased 55 percent toward the rear, a body made of carbon fiber and kevlar, and a steel/composite chassis will form the basic outlines of the Blade XTR's performance. Acceleration to 60 mph is expected to take just 3.2 seconds, and while top speed isn't yet claimed, the XTR will feature active aerodynamics, so it may be able to produce both downforce (for handling) and low drag (for speed).

In other words, we have at least one very good reason for looking forward to this year's SEMA show. Good luck, Neal!