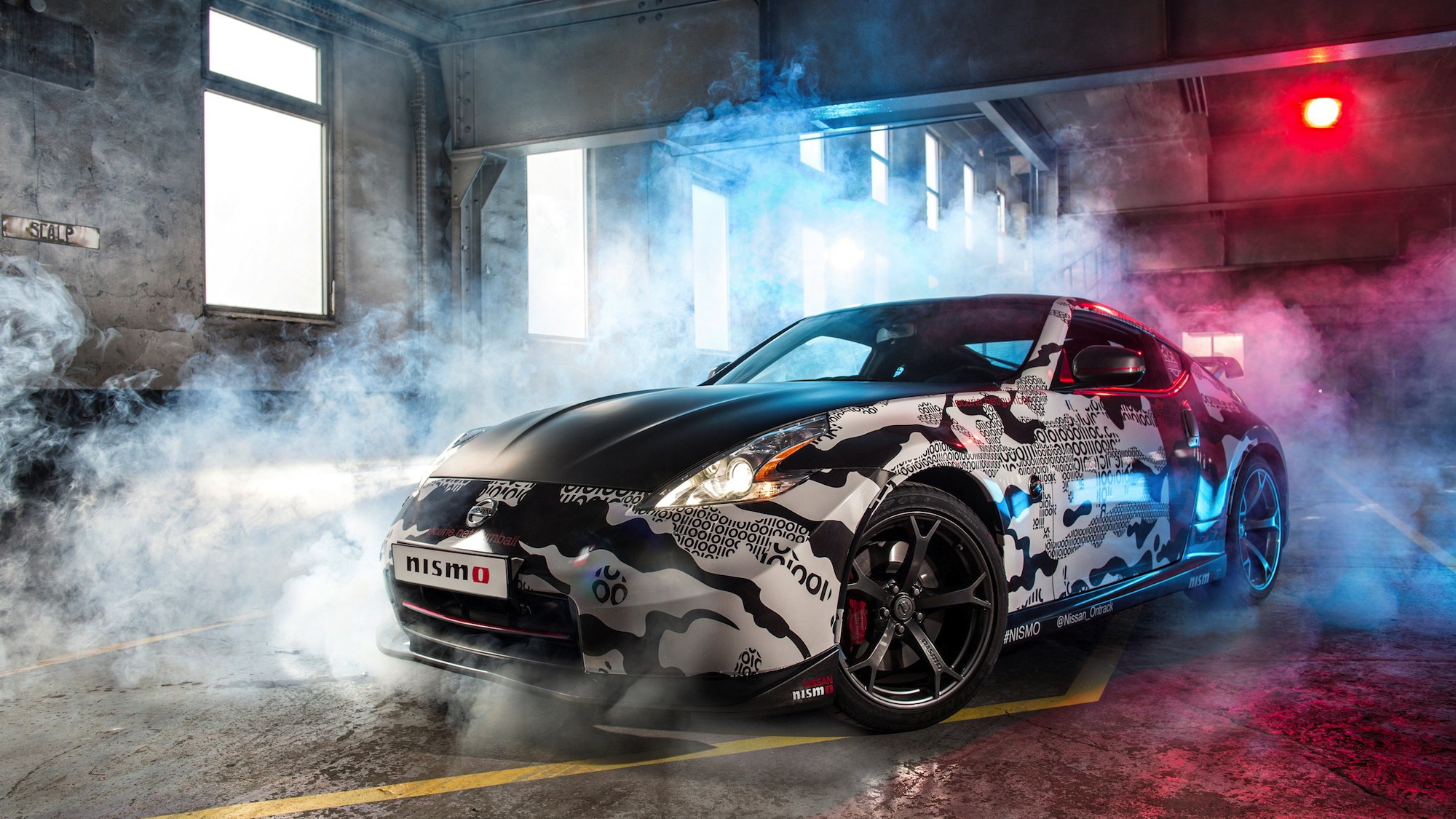 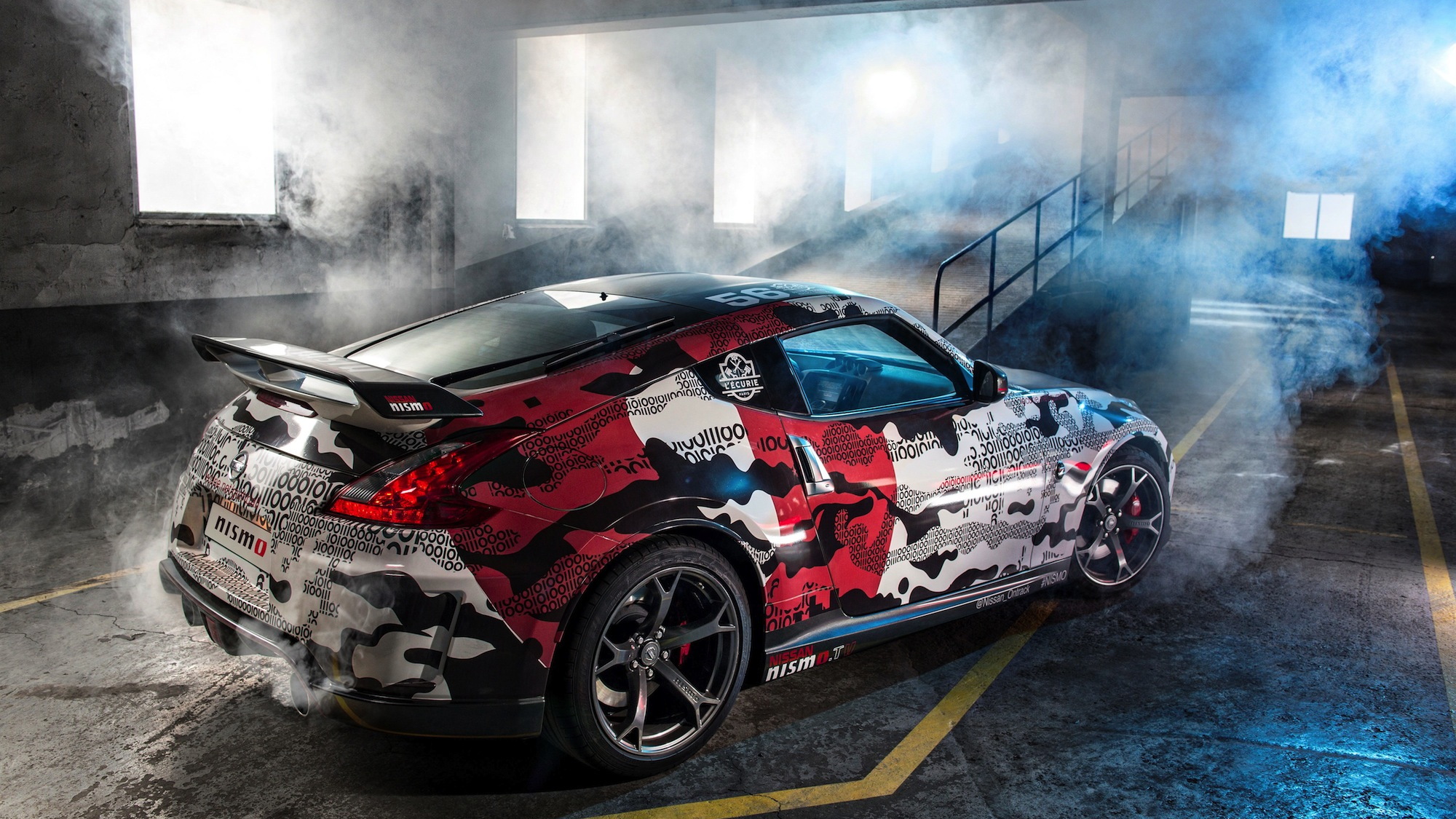 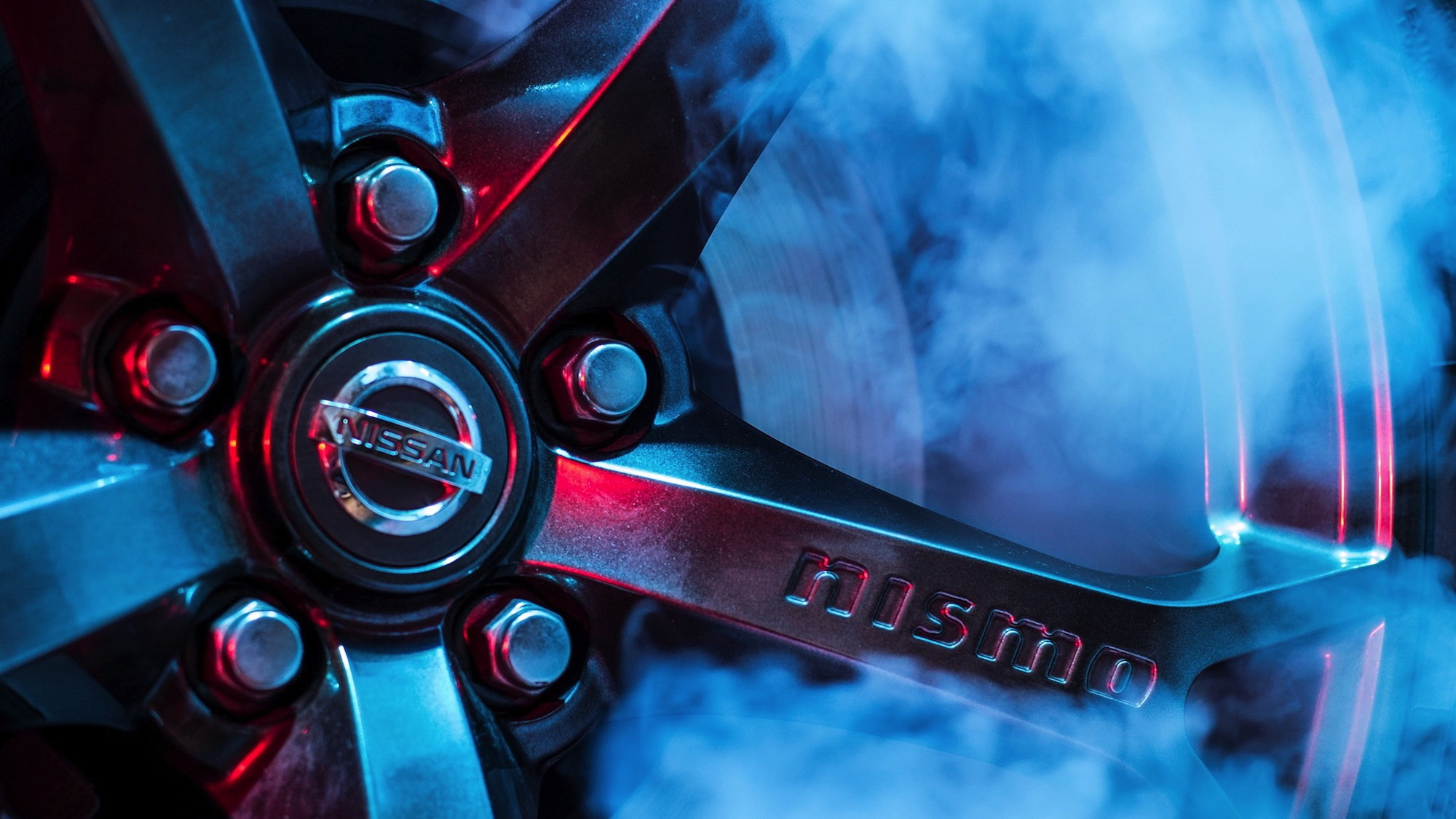 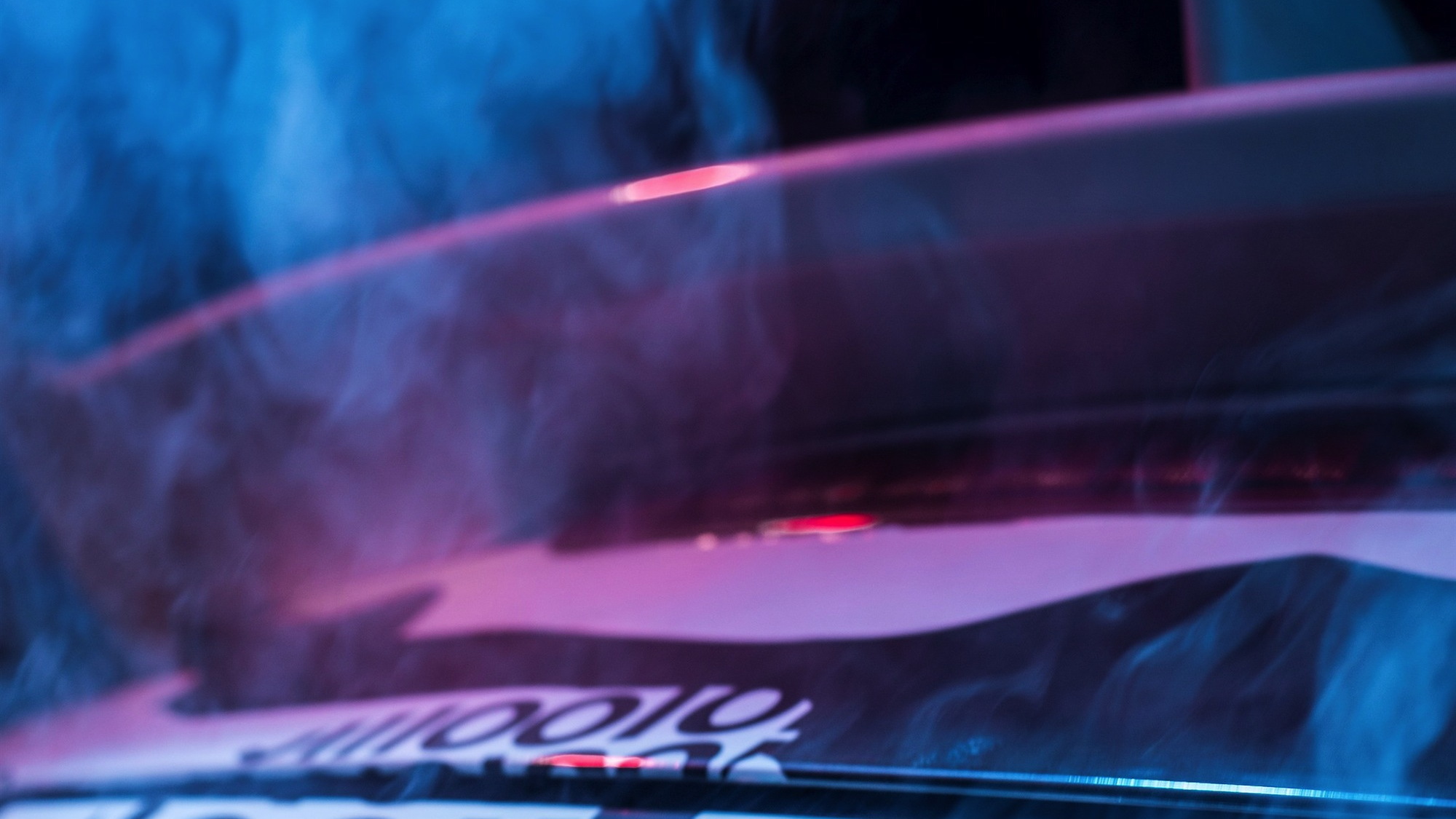 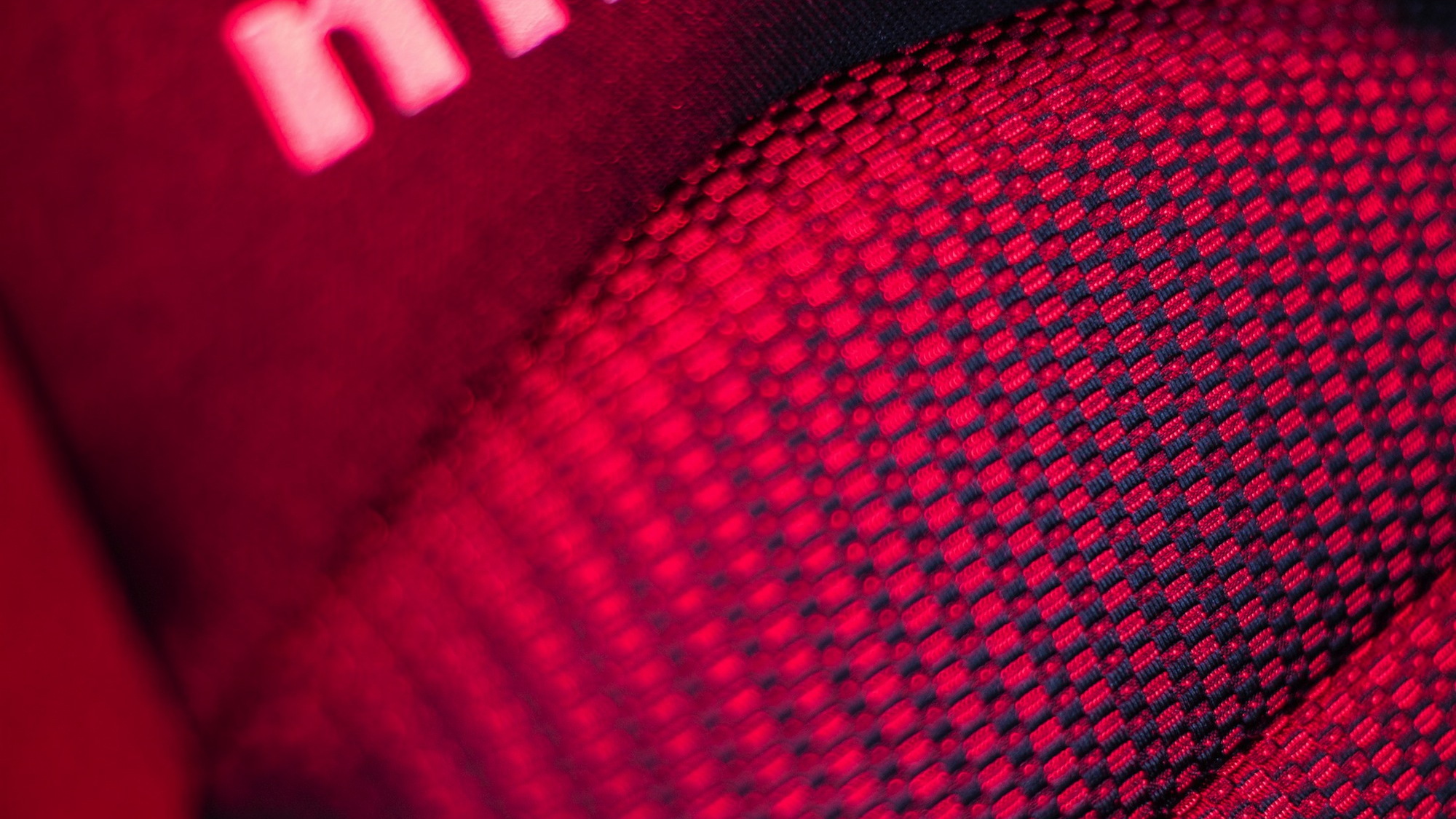 This year's Gumball 3000 road rally is shaping up to be a show stopper. With vehicles like the Rebellion R2K street-legal race car and a custom-built Tumbler, insane rides will not be in short supply. But we can add another car to the list, as a new 2014 Nissan 370Z NISMO will be participating as well.

Piloted by a joint team from the French publishing house L'Ecurie and Intersection Magazine, the 2014 Nissan 370Z NISMO will be car 56 in this cross-country road rally. The number 56 is significant because it is the garage that Nissan occupied during the Le Mans 24 Hour race in 2012.

Driven by Gumball 3000 regulars Patrice Meignan and Jeremy 'Jey' Taltaud, the 370Z NISMO features camouflage livery that has been designed specifically for the event.

Powered by a 350-horsepower 3.7-liter V-6 VQ engine, the 2014 370Z NISMO is sure to make these drivers smile with its six-speed manual transmission and rear-wheel drive dynamics. Inside the cabin there's a new steering wheel for 2014 along with Alcantara accents.

The Gumball 3000 road rally is a seven-day, 3,000-mile event that goes through 13 countries across Europe. The event was created in 1999 and was named after the 1976 film starring Michael Sarrazin.

The rally will begin on May 18th and will run until May 25th.

Be sure to follow all our coverage of the Gumball 3000 road rally here.