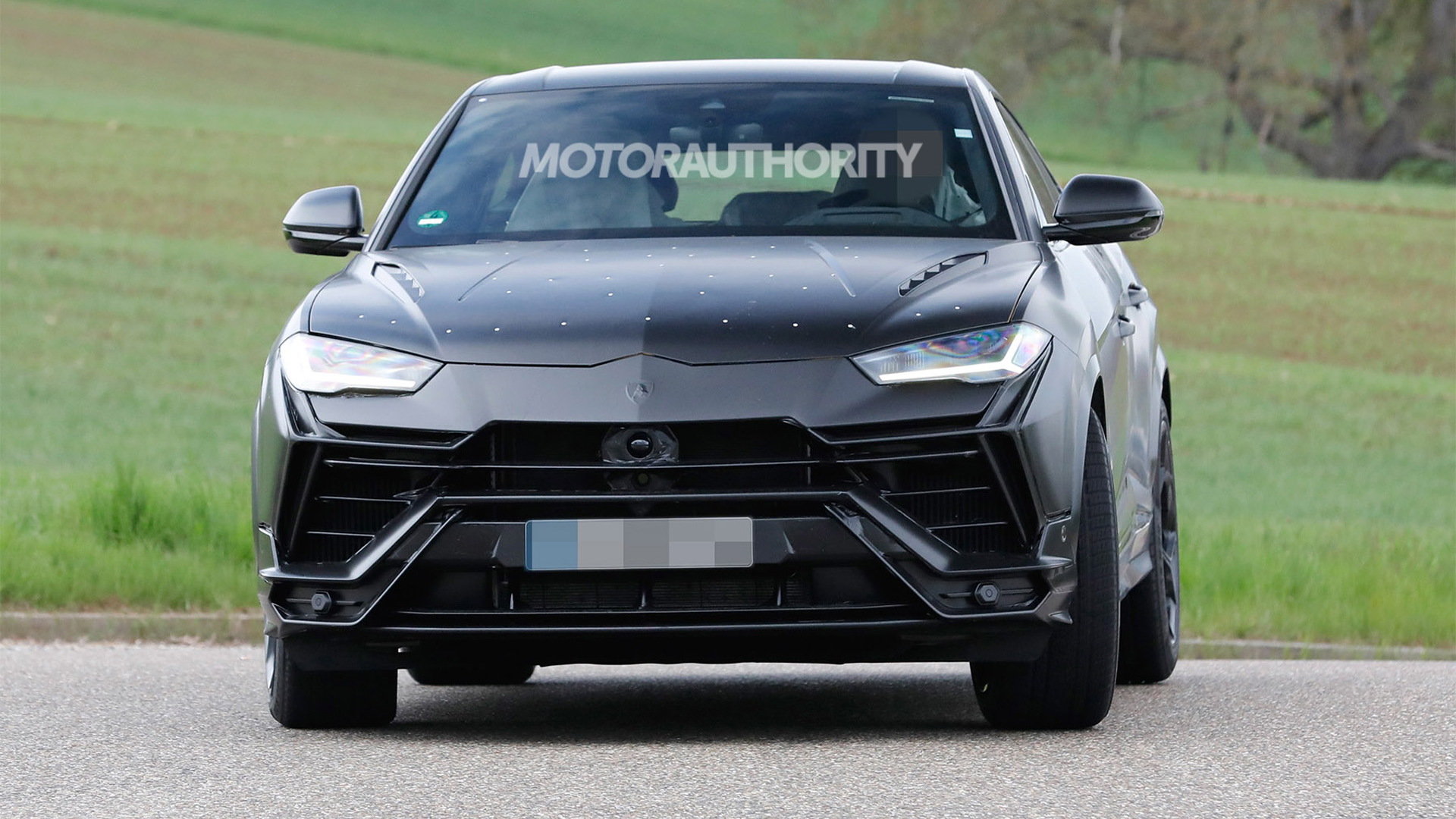 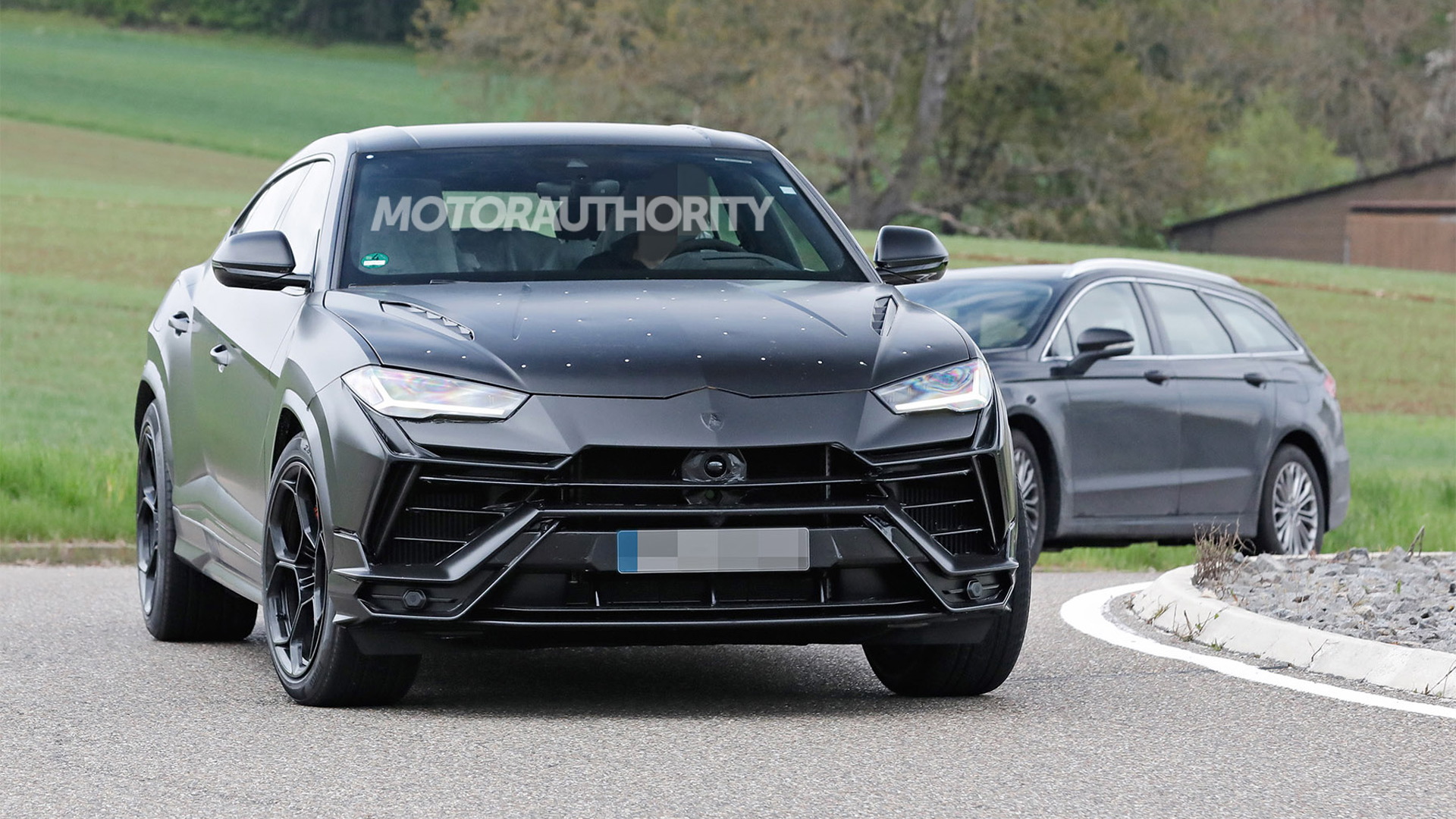 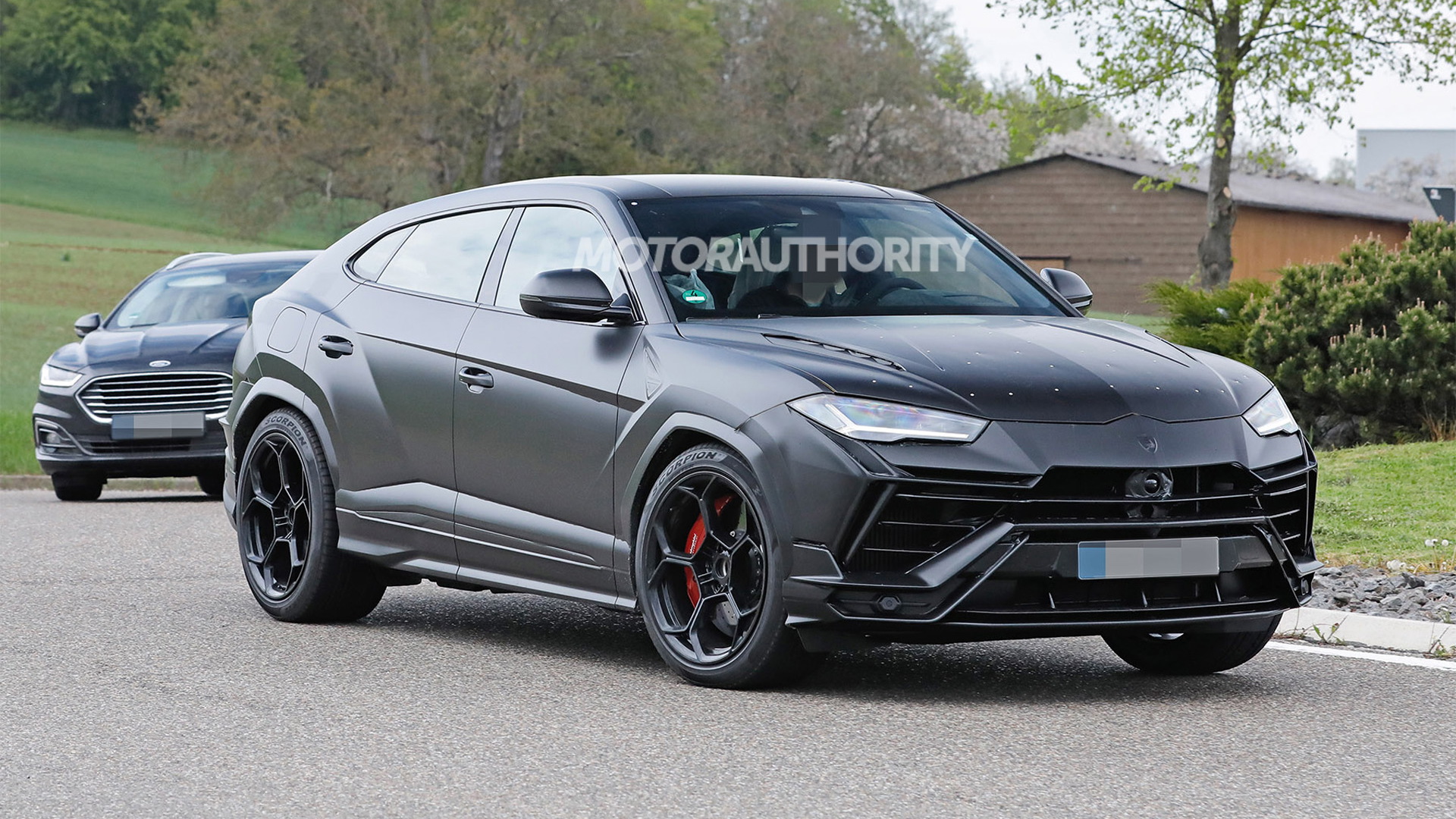 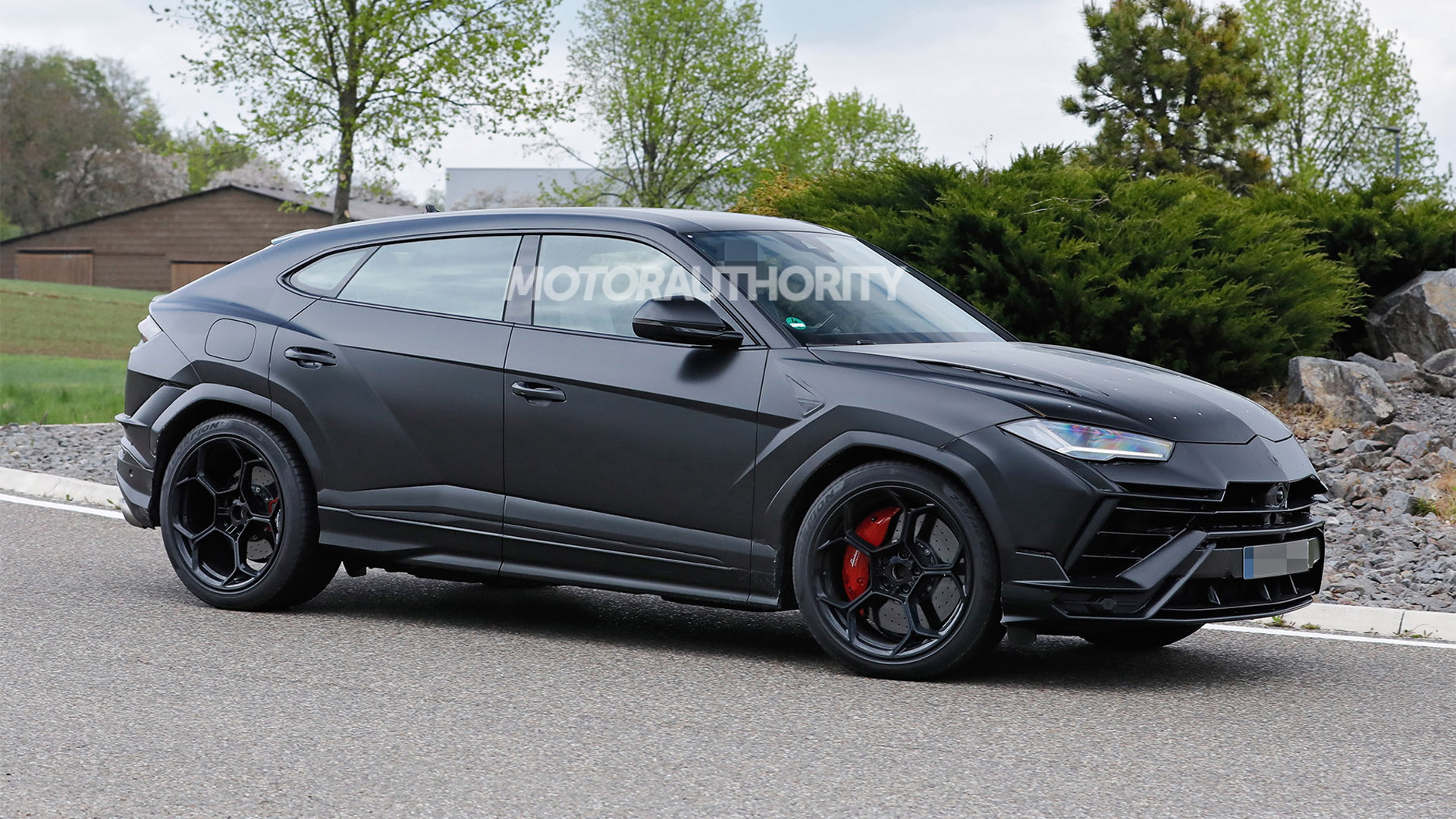 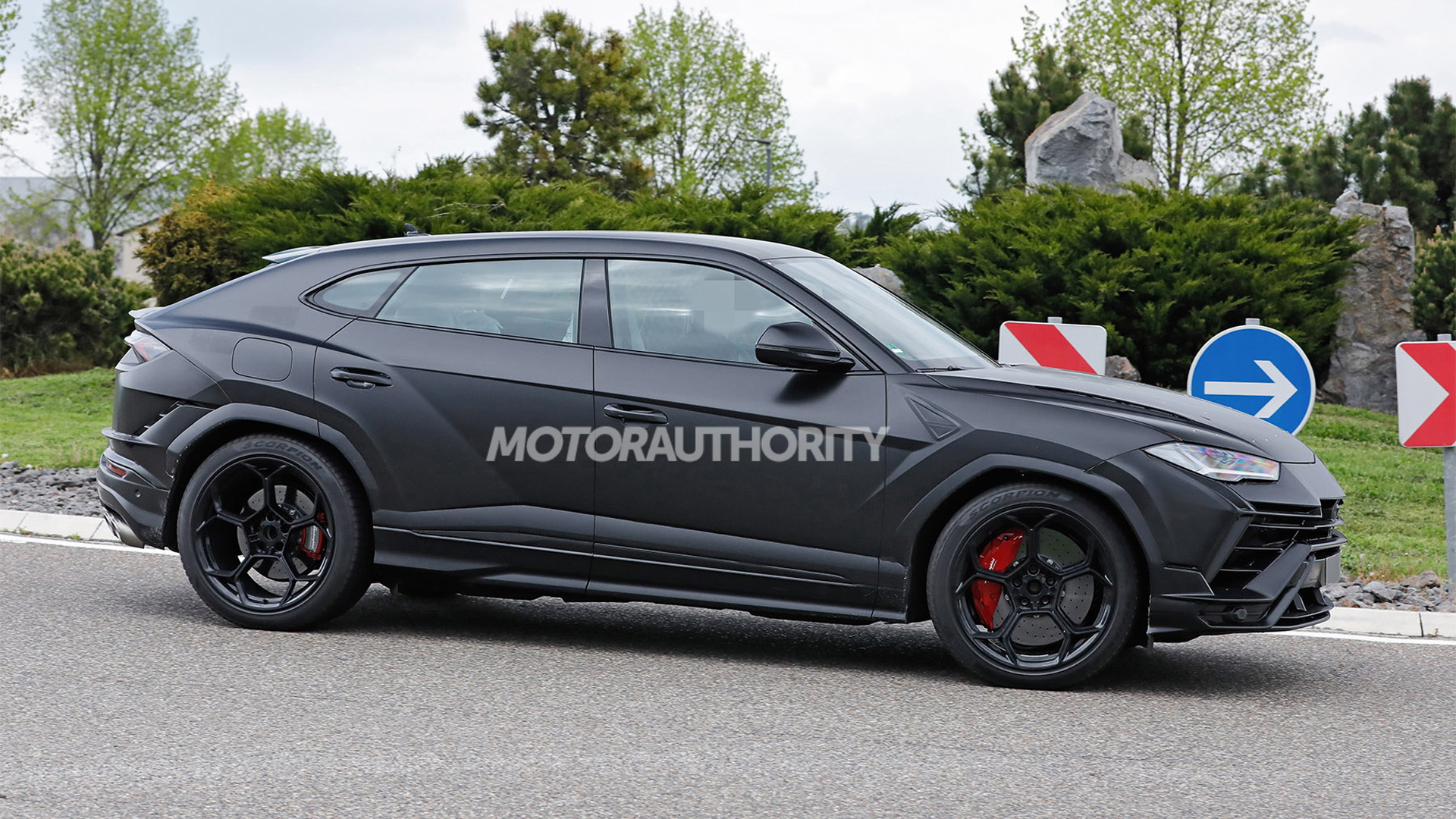 Whether you’re a fan or not, Lamborghini's Urus SUV has proven to be a huge hit for the Italian marque.

Despite the ongoing pandemic, Lamborghini managed to deliver a record 8,405 vehicles in 2021, with the Urus accounting for almost 60% percent of this tally. The exact number was 5,021 units of the high-riding Raging Bulls.

Lamborghini is known to be preparing a facelift for the Urus to keep sales brimming, as prototypes have been spotted on multiple occasions. Judging by the lack of camouflage on the latest prototypes, we'll likely see the updated SUV revealed shortly as a 2023 model. The Urus first hit the market in 2018 as a 2019 model.

The latest prototype wears almost zero camouflage gear, allowing us to clearly see the new front fascia with additional vents at the outer edges. These are known as air curtains, and help direct air flow around the flanks of the vehicle. There's also a new hood with its own vents, while additional vents have been added to the rear vehicle just behind the wheel arches. 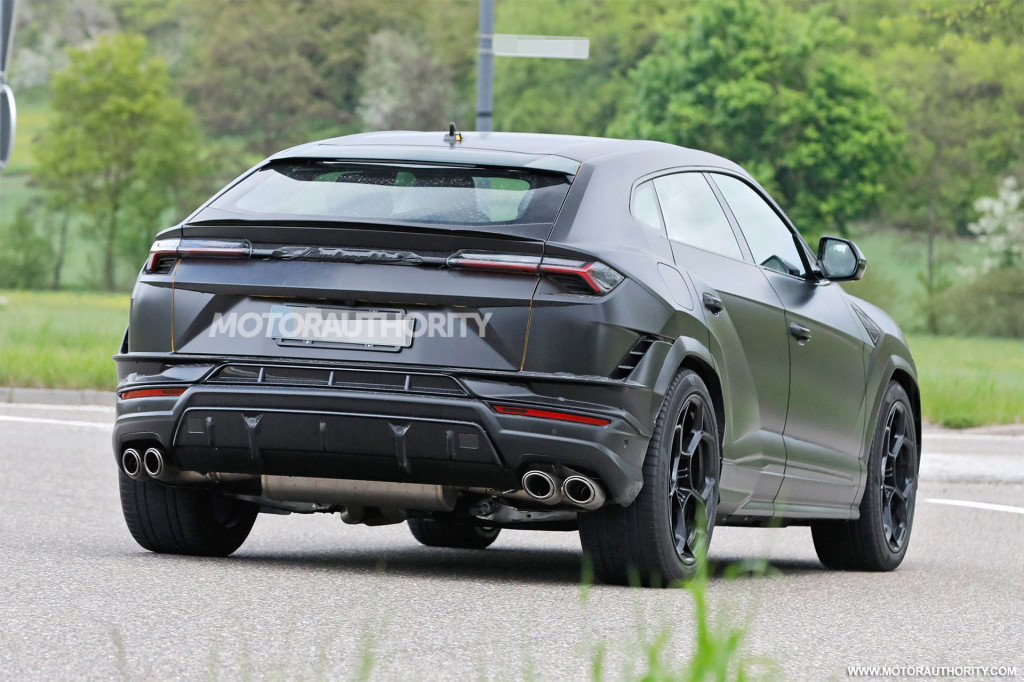 There is also likely to be some tweaks inside. Top of the list is likely to be an updated infotainment system. We could also see some more advanced electronic driver-assist features added.

Lamborghini hasn't mentioned plans for an updated Urus, though the automaker has confirmed we'll see a fully electrified lineup by the end of 2024. In fact, Lamborghini plans to launch the last of its non-electrified cars this year. There will be two models each for the Huracan and Urus lines launched this year. We've already seen the Huracan Tecnica launched, and a high-riding Huracan Sterrato is thought to be just around the corner.

In the case of the Urus, we'll likely see this updated version, possibly referred to as an Urus Evo, as one of the two planned models. It isn't clear what the second Urus model will be, though it could be a more hardcore offering like an Urus Tecnica. The closest we've got to such a vehicle is the Urus ST-X race car.

The Urus currently comes exclusively with a 4.0-liter twin-turbo V-8 that delivers 641 hp. It's enough for 0-60 mph acceleration in about 3.5 seconds and a top speed of 189 mph.