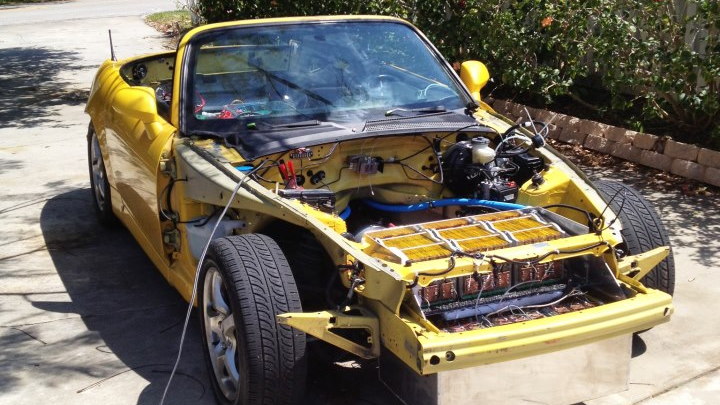 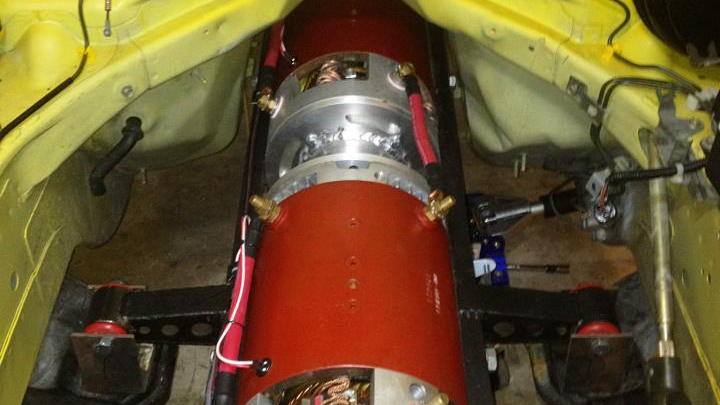 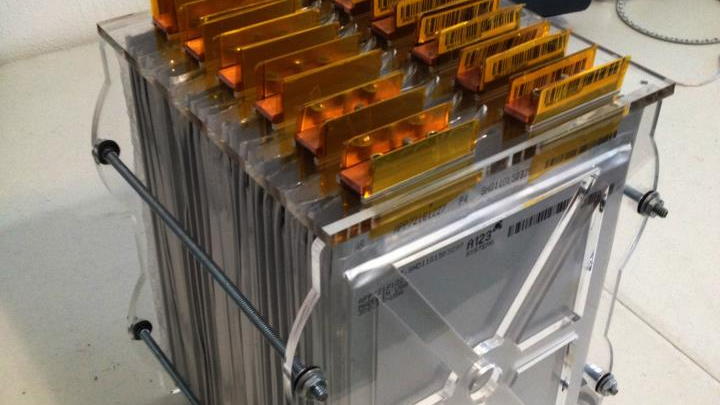 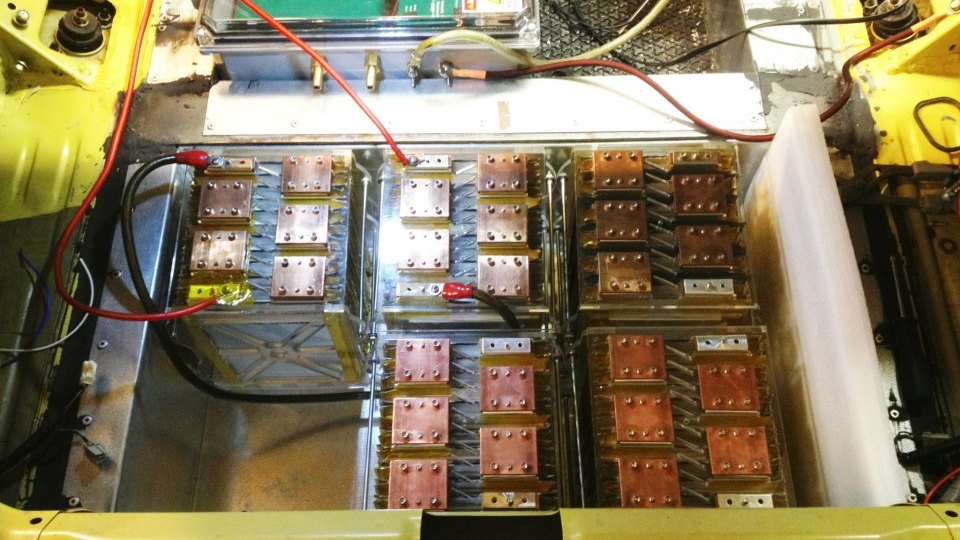 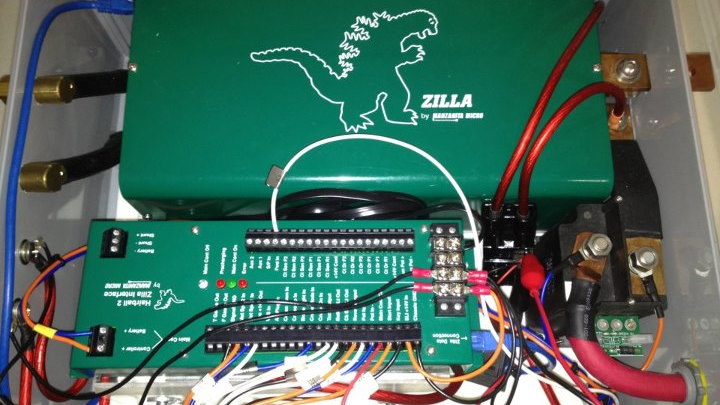 9
photos
While most of us were worried about cliques, clothes, and kisses in our teens, this high school kid is building his own electric S2000. And he's doing it like an engineer.

From CAD designing and building his own parts to wiring and programming the hardware and software that control the car's electronics, S2KI forum member Juan Ehringeras (aka "thinmint")  has tackled the project from the ground up. He even built the battery packs himself from component lithium polymer cells--and gave a TEDx talk along the way.

Why an electric S2000? Ehringer picked the car because it was inexpensive (he bought a damaged car) and offers good driving dynamics. Also, the S2000's relatively light weight from the factory was likely a factor. The builder has taken special care to balance the car's weight in electric form, having "strategically placed a majority of the weight [of the battery pack] over the rear axle."

With two electric motors hooked up in series, spinning a custom driveshaft into a Ford 8.8 rear end, the car's design puts it at 686 kW output, or about 920 horsepower before drivetrain losses. With the engines turning the driveshaft directly into the Ford rear end, driveline losses should be rather low. The builder makes a conservative estimate of 15 percent power loss, with a resulting 782 horsepower at the rear wheels.

In other words, when finished, this should be one hellacious electric sports car--even if it weighs a bit more than the stock S2000 did. When asked how he manages to get so much done, Ehringer replied, "Well I am finally a senior in high school, so in my off time I do homework & work on this car. I also am a jetski enthusiast (stand up) and work at my business (Laser Werks). My business basically comprises of me designing things in CAD and cutting them on my laser."

Along the road to the electric conversion, Ehringer also found a way to add custom sequential LED taillights and keyless entry, hacked together from a Nike+ iPod dongle and an Arduino programmable controller.

Ehringer has run into many issues along the way, and is currently stuck on reliability and quality issues with his self-made charging system and a problem with differential vibration. Given the level of skill, ability, and problem solving exhibited so far in this build, we have every confidence he'll be able to bring this project to fruition.

We certainly hope he can, at least. We'd love to see the car in full-bore action. For now, you can see the car's first electric drive above.