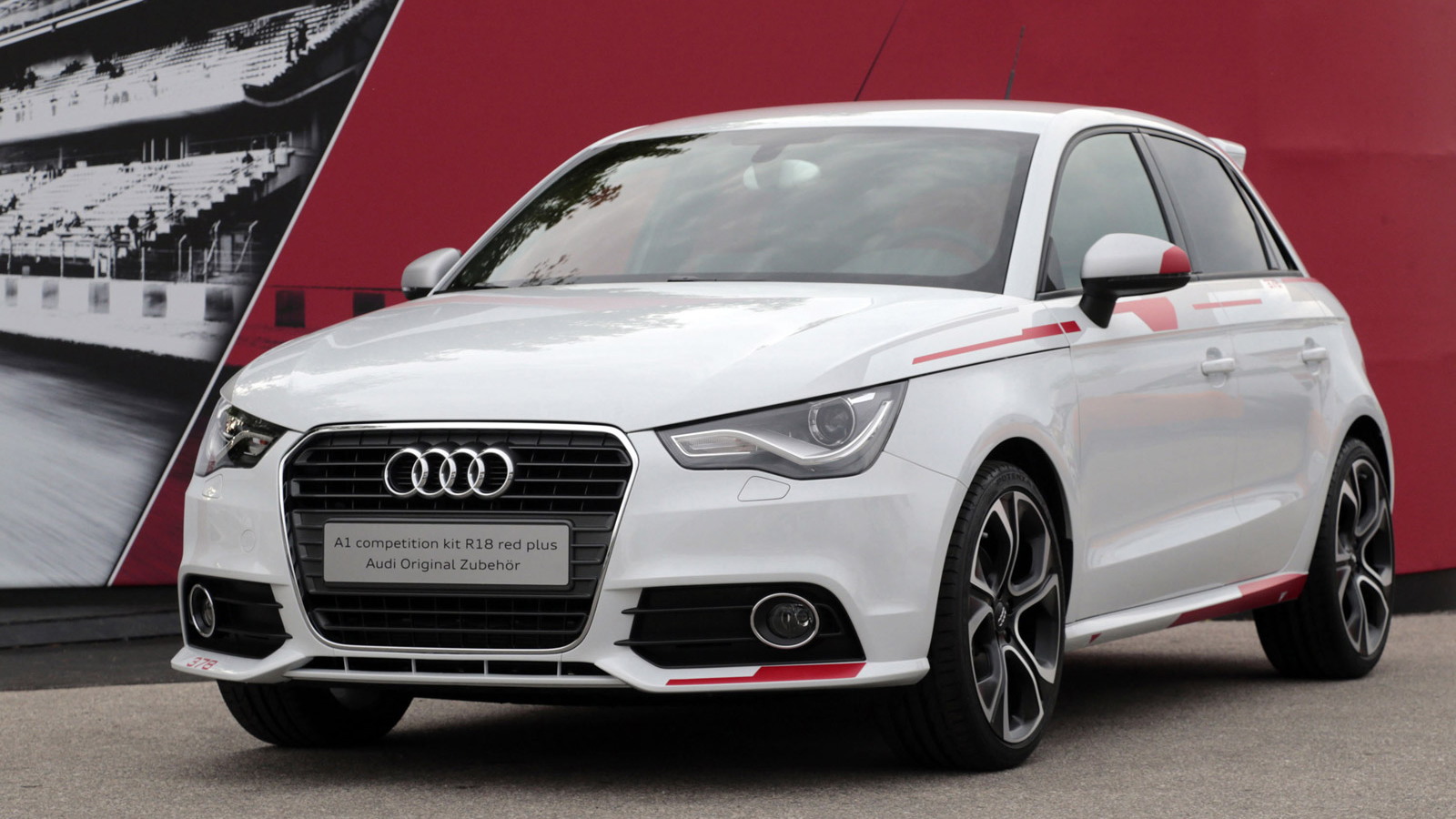 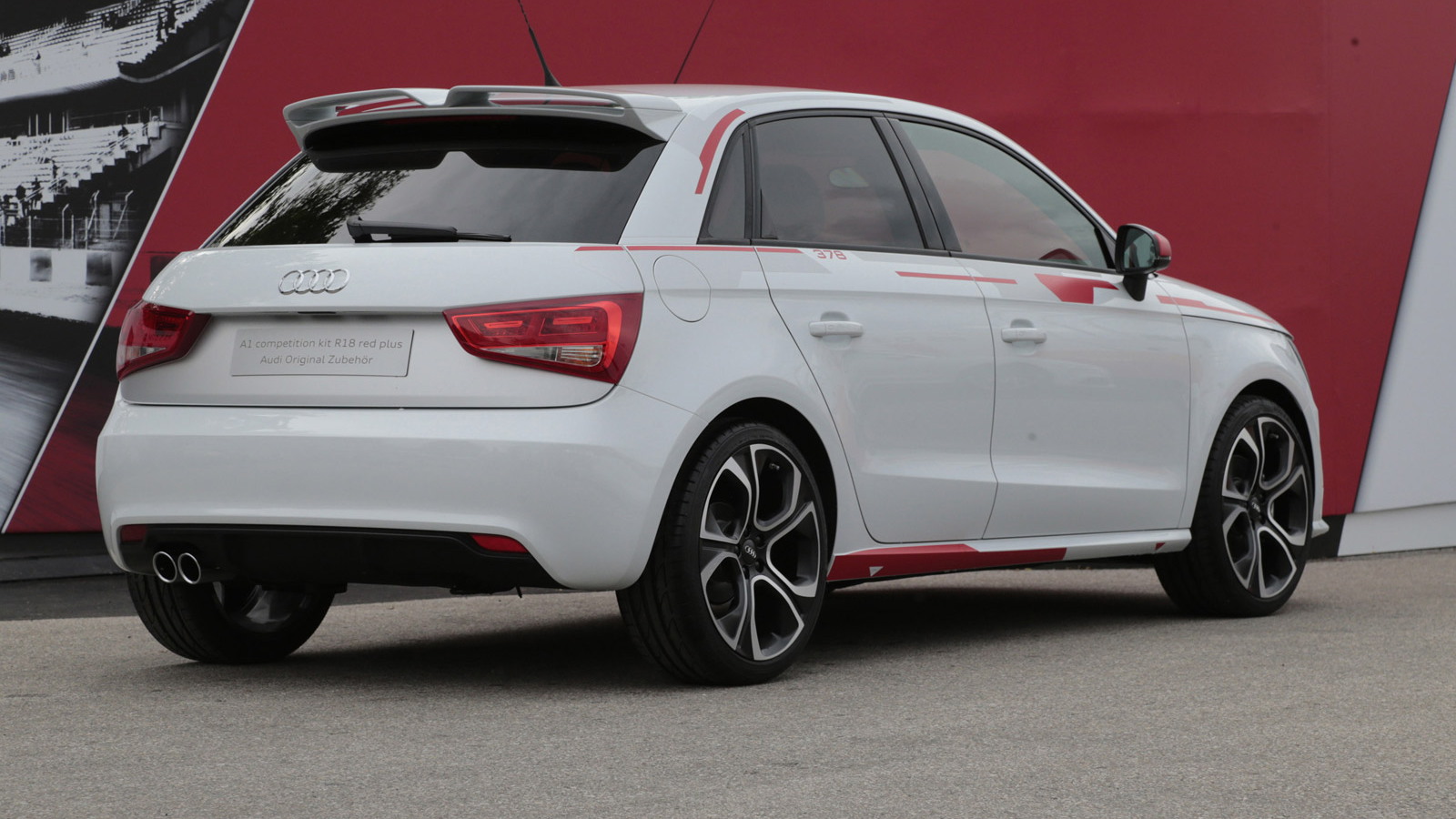 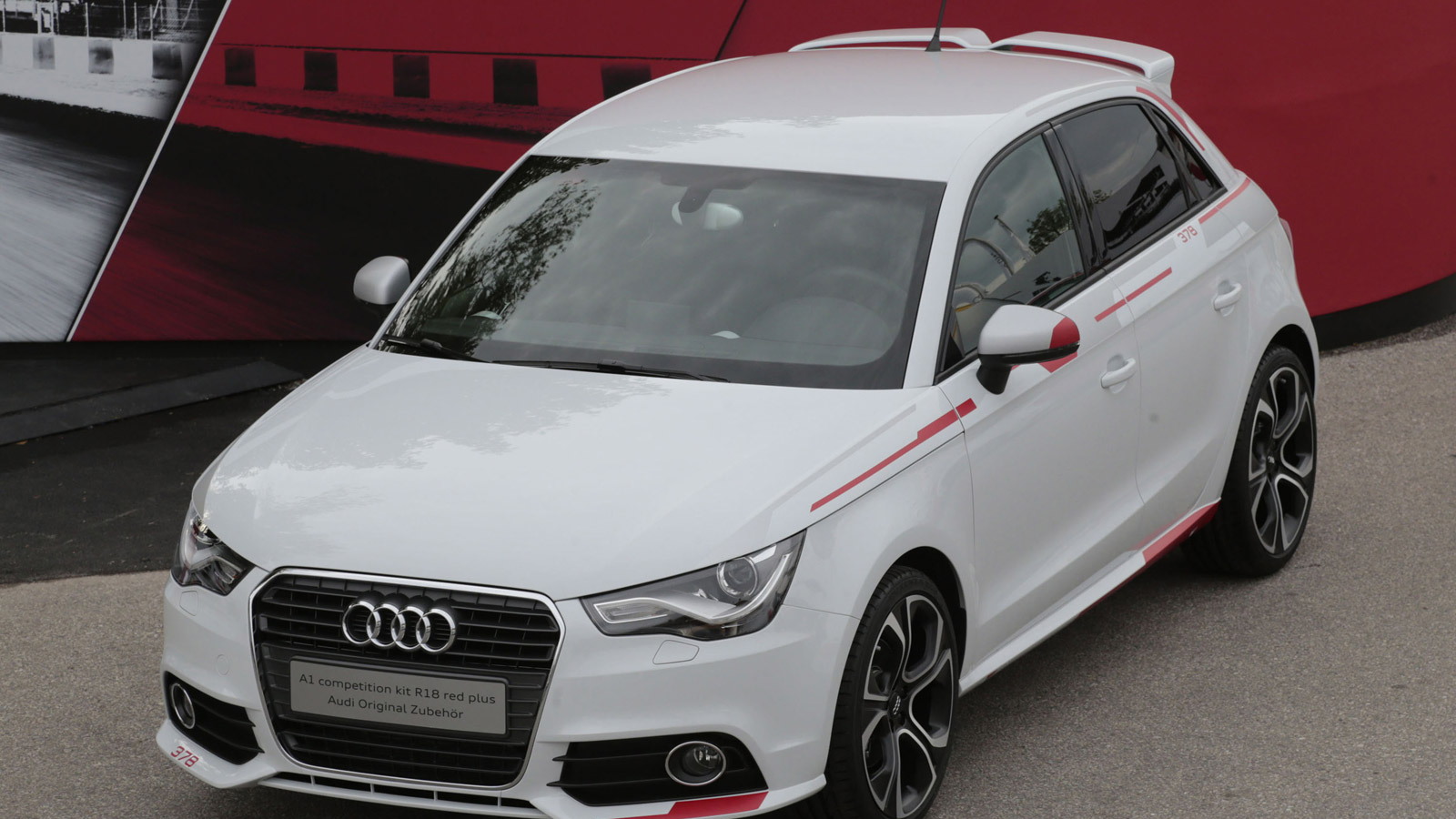 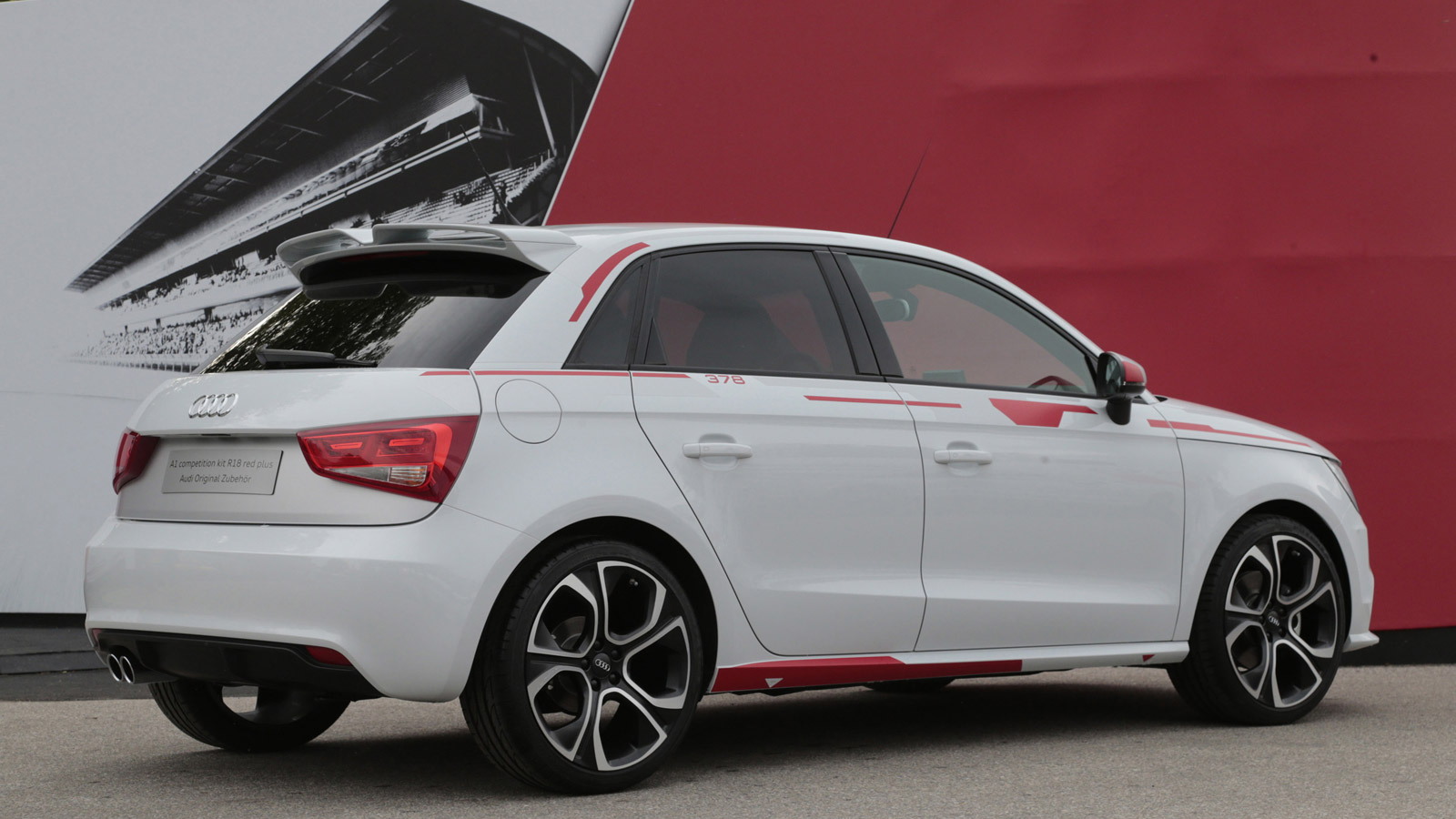 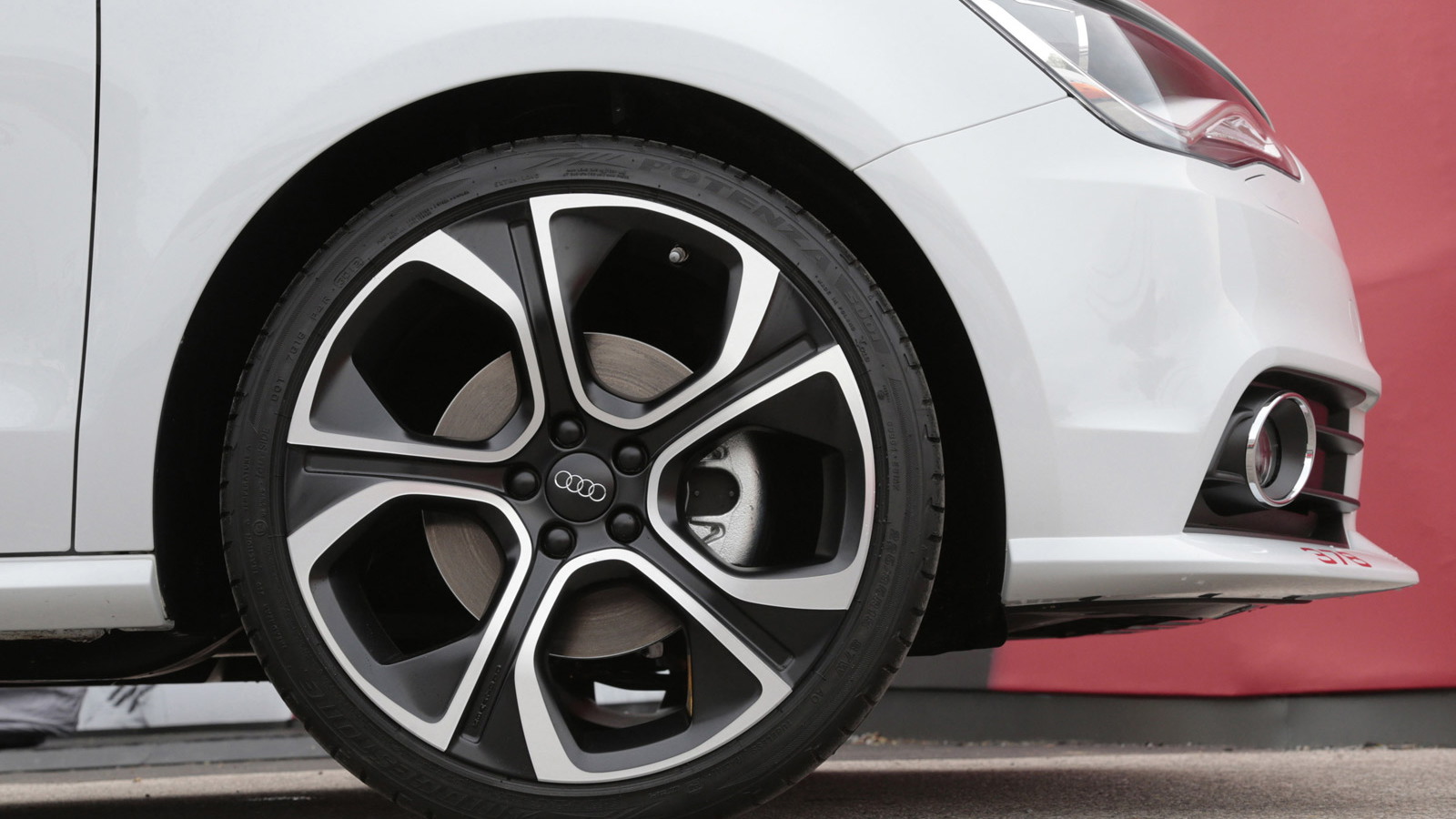 7
photos
Audi’s A1 and R18 couldn’t be more different, though for this week’s 2013 Wörthersee Tour the brand with the four rings revealed an A1 hatch that was inspired by the highly successful R18 race car.

The R18 is the most extreme vehicle produced by Audi, and in its latest e-tron quattro trim has proven unbeatable on the race track.

The A1, meanwhile, is one of Audi’s least potent models and, as far as we’re aware, doesn’t compete in any forms of motorsport.

That hasn’t stopped Audi from linking the two.

The R18-inspired A1 at the Wörthersee Tour features an accessories kit that Audi plans to offer for its stylish subcompact. The kit is called the “Competition Kit R18” and it comes in gray and red color schemes.

It features some simple upgrades such as a split rear wing spoiler, a lip spoiler in the front, custom wheels, and a special center console in the cabin. The “378”  decal featured on parts of the car represents the number of laps of the La Sarthe race track completed by the racing-winning R18 at last year’s 24 Hours of Le Mans.