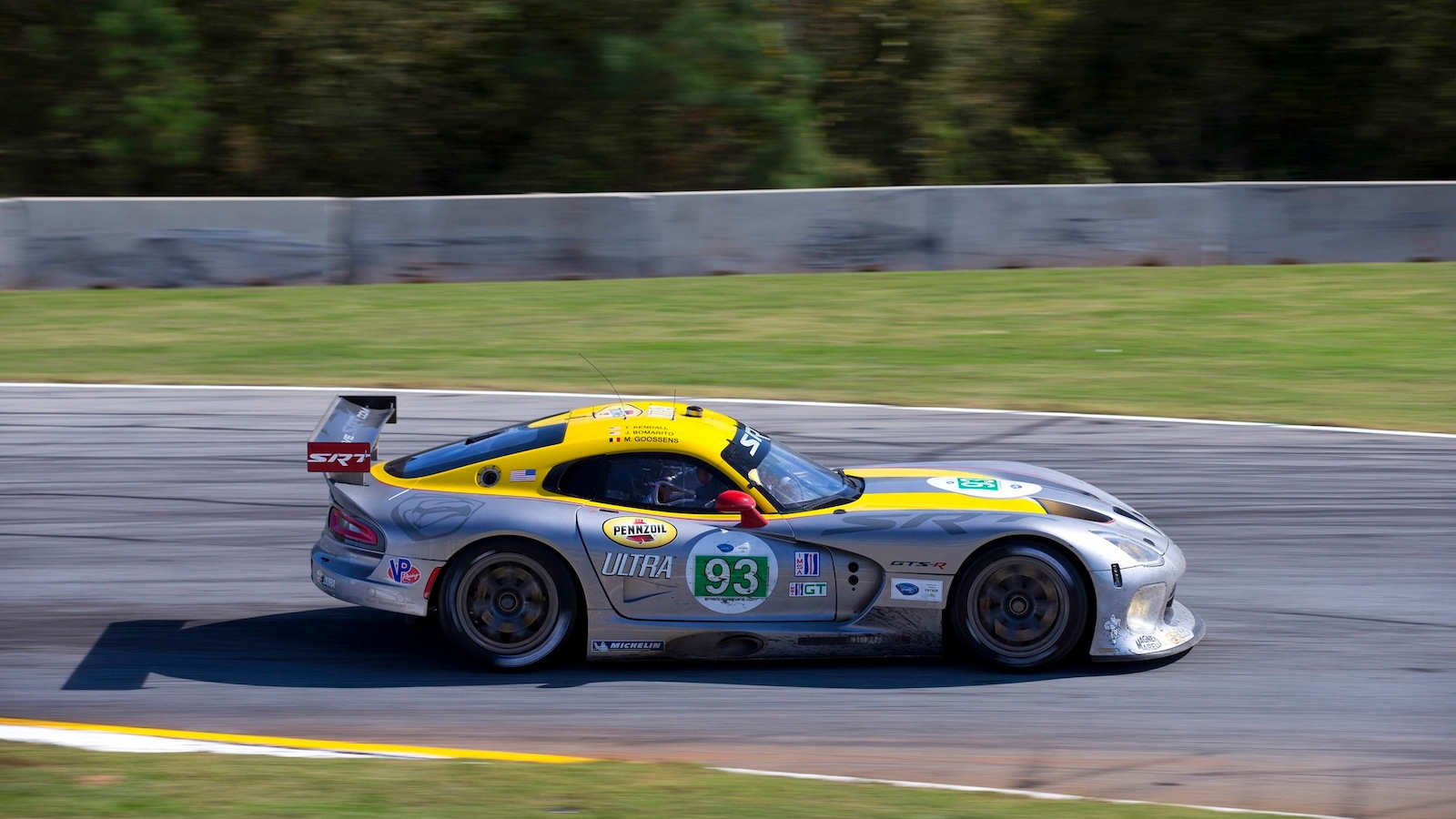 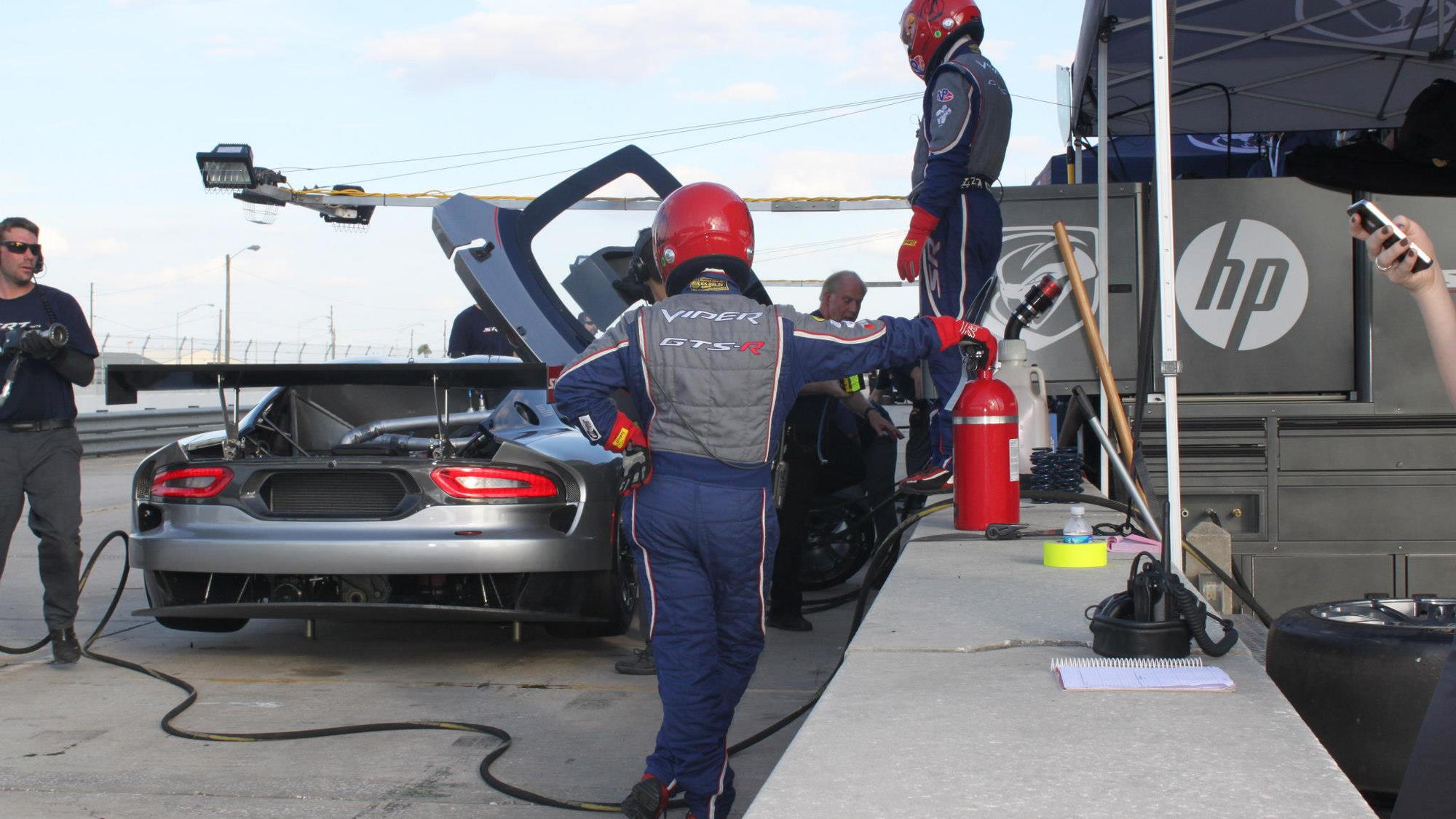 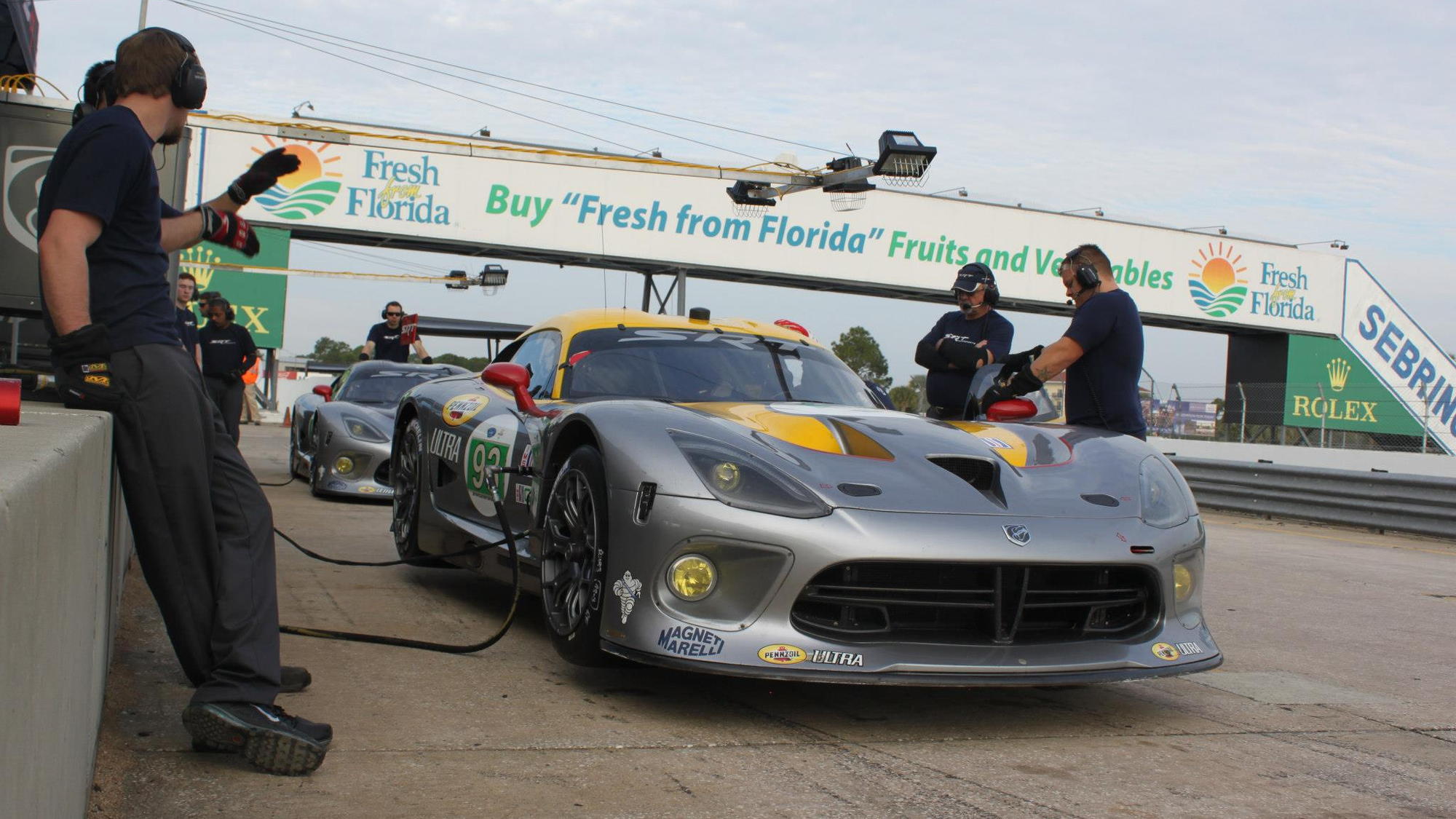 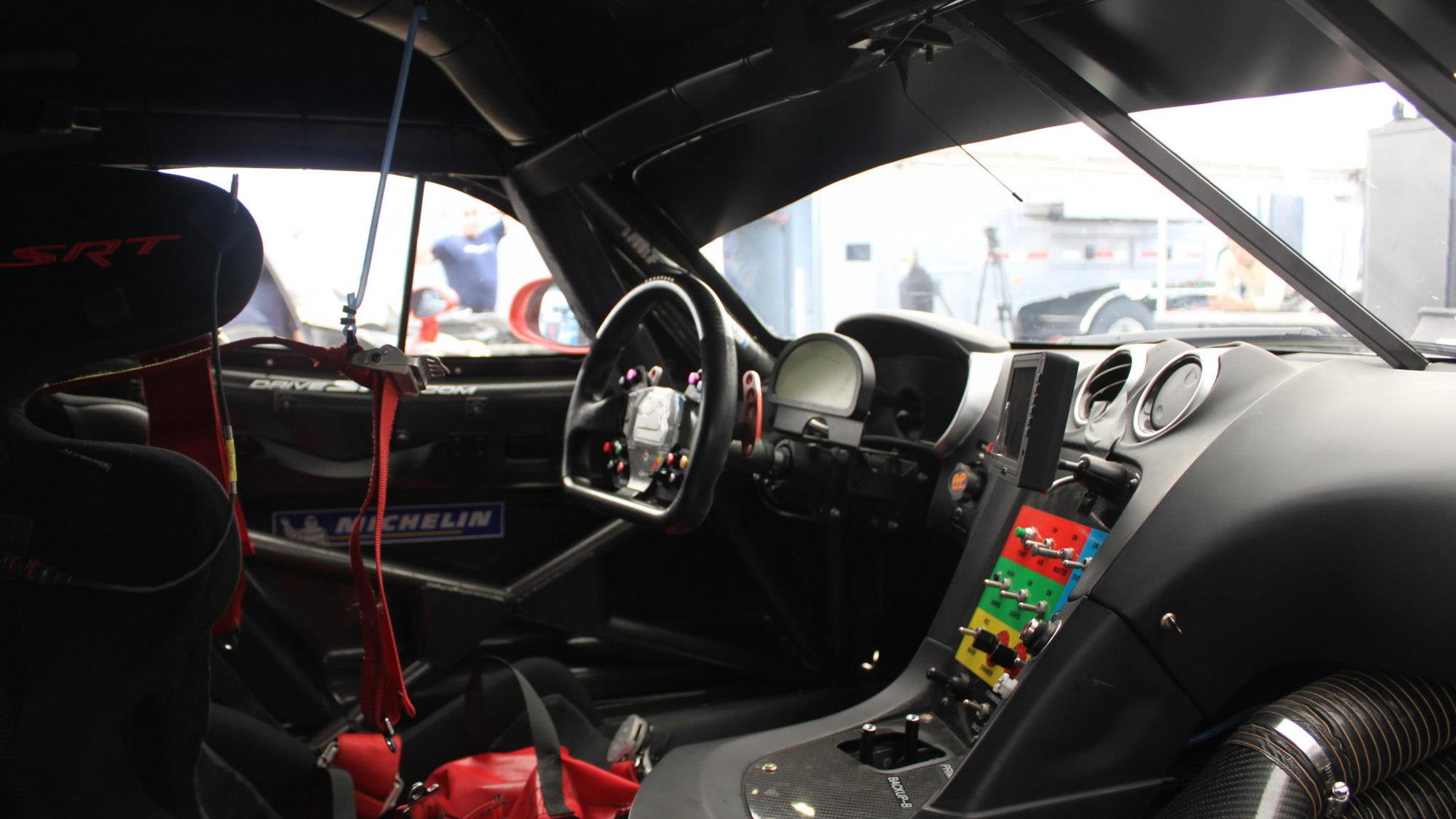 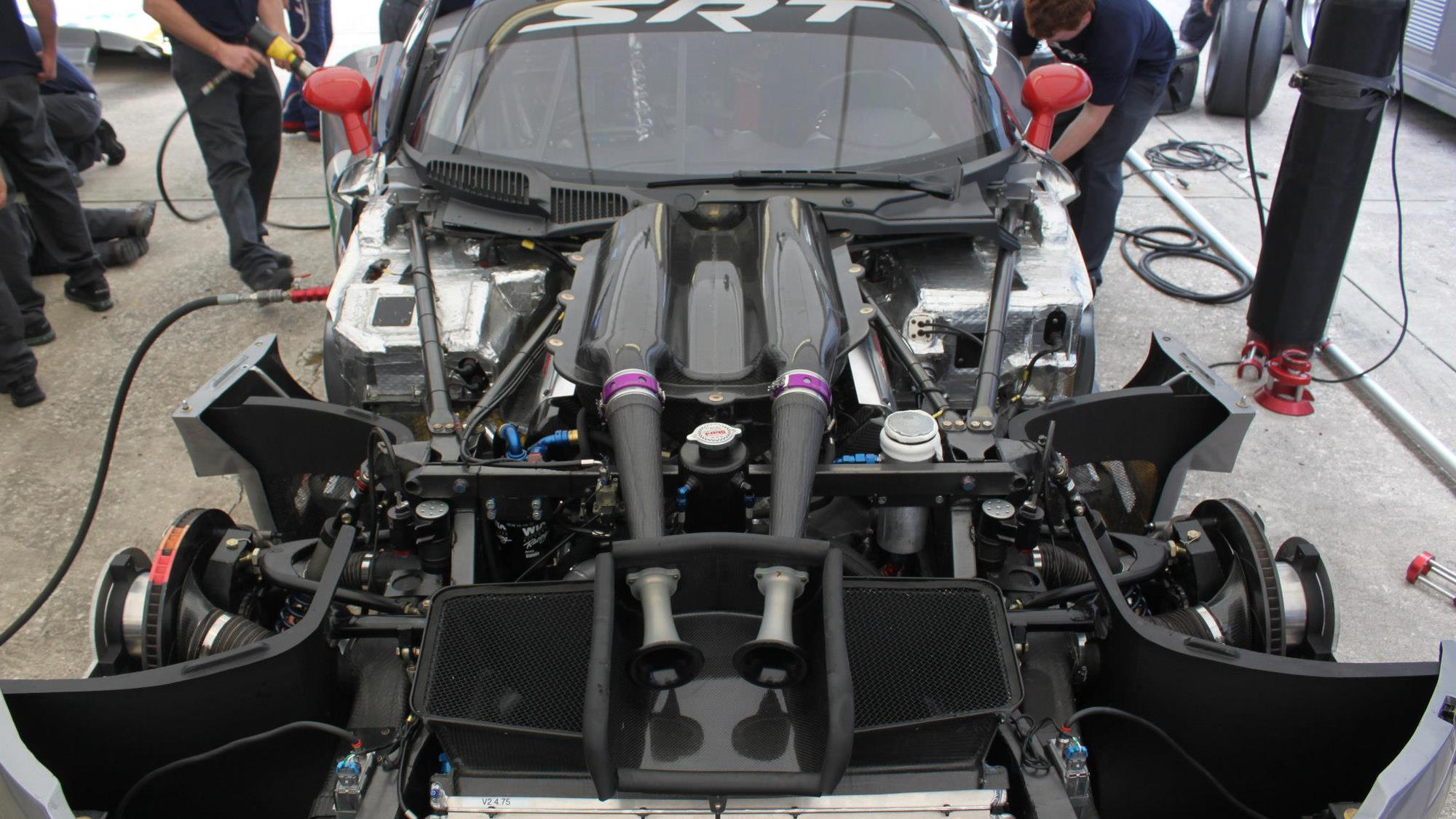 Dodge and the SRT crew are very excited to get a full season of racing under their respective belts. The all-new Viper is their weapon of choice, and it looks appropriately vicious in its full GTS-R spec trim.

Dodge ran part of a season last year, but now the automaker is putting its full weight behind a complete American Le Mans Series season in 2013. Not only that, but SRT is bringing a film crew so that we can all soak in the highs and lows of a motorsports season.

Per Autoblog, the new web series is titled Beyond the Checkered Flag, and is set to hit the Internet sometime in mid-May. A camera crew is chronicling the efforts of both Viper cars and all six drivers who pilot these machines. It appears that there will be at least four episodes produced, but a possibility remains for more than that.

The SRT faction released a trailer of the upcoming series, and we're happy to share it with you. Thankfully, the production value looks quite high. Combine that quality with the noise from the monstrous V-10 engines, well-shot racing action, and any off-track drama, and you have our attention.

The first episode will take a look at the SRT team's preparation for the 12 Hours of Sebring, which was the 2013 season opener.