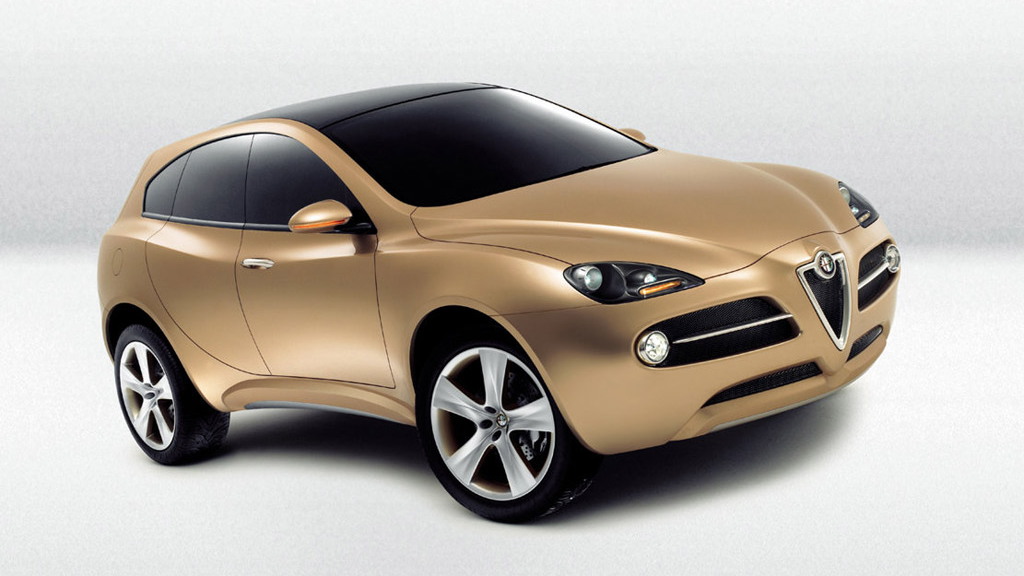 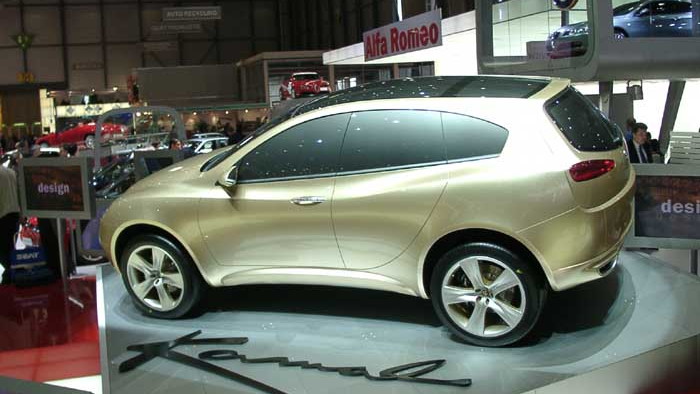 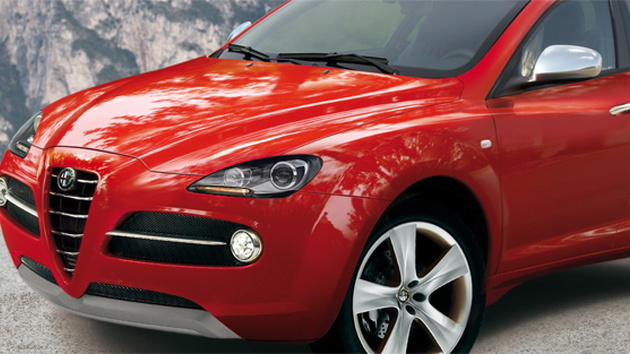 3
photos
The idea of an SUV or crossover in Alfa Romeo's stable of flowing lines and sleek forms might shock the systems of some, but it's anything but unexpected. Today, it has been confirmed.

The head of Alfa Romeo UK told the Telegraph at its Festival of Motoring, "There will certainly be an SUV in the next two or three years." Alfa Romeo's most recent SUV concept dates back to 2003 with the Kamal, and while it won't likely form the basis of the new SUV's design, it may inform the general theme. Perhaps not coincidentally, the Maserati Kubang was also first shown in 2003 before being revived in 2011 with plans for construction in Detroit.

As far back as 2008, Alfa boss Luca de Meo considered an SUV to be essential to its U.S. return. Over the next five years, the rumors persisted, hinting that the second Alfa Romeo to be sold upon its U.S. relaunch would be the SUV, following on the heels of the 4C sports car.

The tie-up between Alfa's parent company Fiat and Chrysler opened doors for more speculation, especially when it was confirmed that some Jeep models would be built alongside Fiats in Melfi, Italy.

As unsurprising as the confirmation of an Alfa Romeo SUV is, with Jeep-leveraged underpinnings and Alfa Romeo design, an SUV might not seem in character for the brand, but it might just be a very good vehicle.