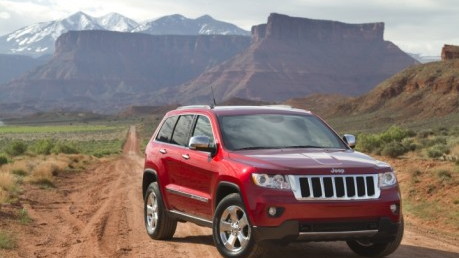 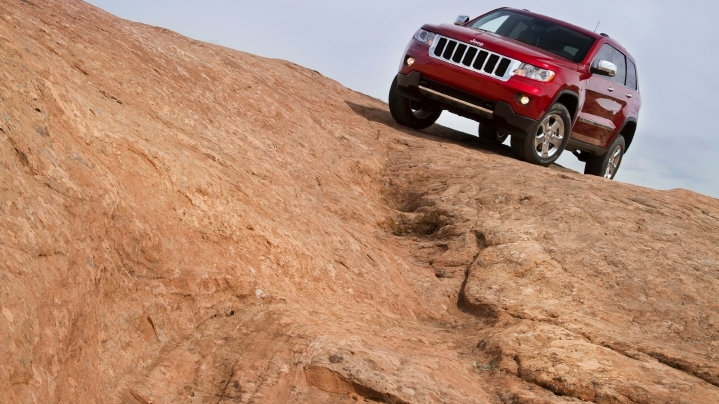 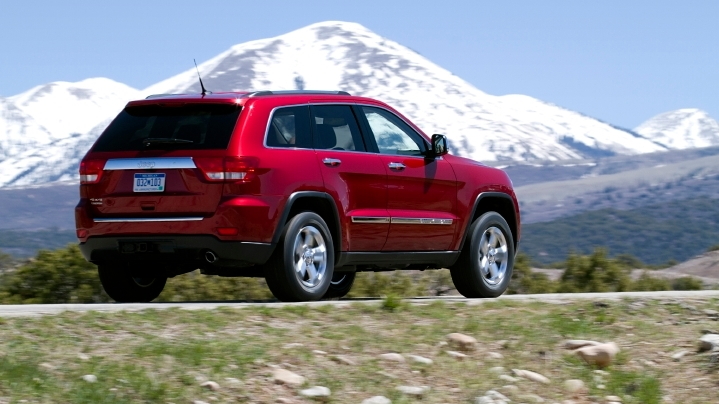 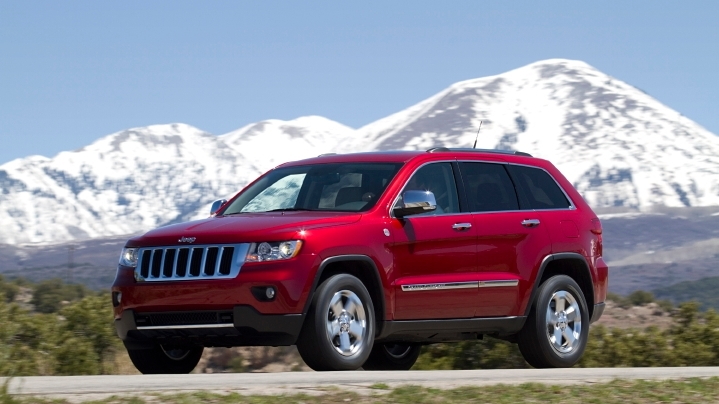 17
photos
Apart from its extensive North American distribution network and production base, Chrysler doesn’t have much to offer its new strategic partner Fiat--especially when it comes to actual product. There is the new Pentastar V-6 engine as well as the Chrysler 300C’s LX rear-wheel drive platform, though with emissions and fuel economy regulations tightening both of these items have lost much of their shine.

One bright star in Chrysler’s portfolio is the 2011 Jeep Grand Cherokee, which was developed with former partner Daimler and shares much in common with the next-generation Mercedes-Benz ML SUV.

Fiat bosses are now considering using the big Jeep platform for premium SUV models from Alfa Romeo and even Maserati. A luxurious Alfa Romeo SUV would be a perfect rival for the likes of the BMW X5, Volkswagen Touareg and Audi Q7, while a Maserati version would compete nicely with upmarket off-roaders like the Porsche Cayenne and Range Rover.

The information was revealed by none other than Fiat Group CEO Sergio Marchionne. The Grand Cherokee “architecture has legs. It's important for us to tap all of the hard work that has gone on inside Chrysler on the new Grand Cherokee,” Marchionne stated during a profit announcement conference call. “It has a level of solidity and resilience that we have underestimated.”

Marchionne also revealed that the Grand Cherokee platform can handle more powerful powertrains and that production of any new Alfa Romeo or Maserati versions could start within the next 12 to 18 months at Chrysler’s Jefferson North assembly plant in Detroit.

Expect the Alfa Romeo SUV to miss out on much of the Grand Cherokee’s off-road credentials, as well as its Hemi V-8 powerplants. Instead, it will likely make do with the latest 3.6-liter Pentastar V-6, as well as a turbodiesel option. The Maserati version, meanwhile, will likely be fitted with the 4.7-liter V-8 currently found in the GranTurismo and Quattroporte models.

Importantly, the Jeep Grand Cherokee isn’t the only model Fiat is considering for platform sharing. Maserati is also expected to launch a new entry-level sedan built on the rear-wheel drive LX platform underpinning the 2012 Chrysler 300C.