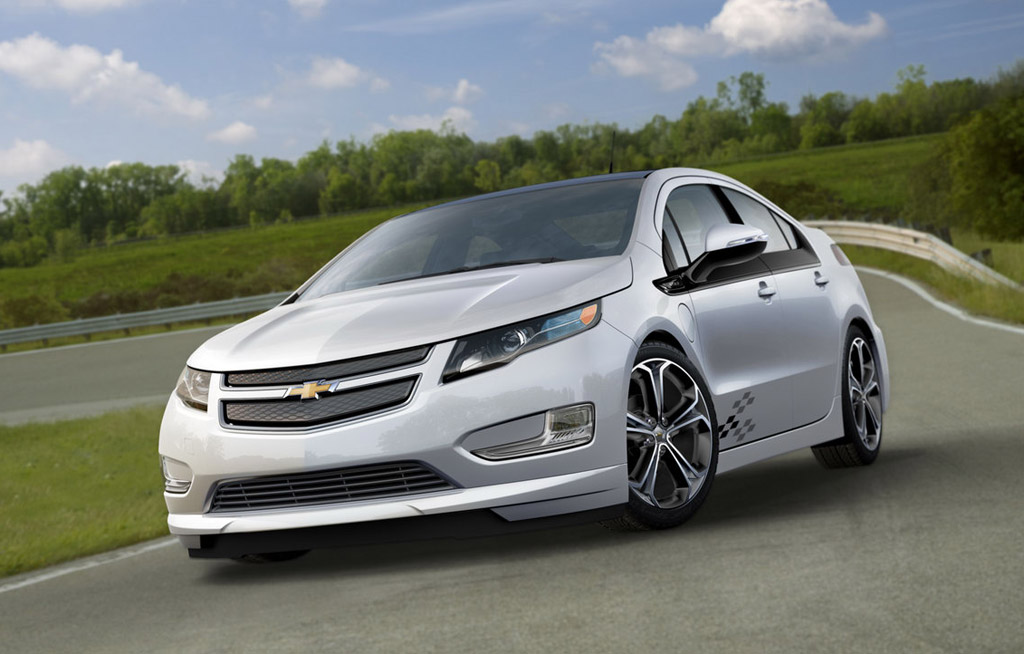 In what we’re sure came as a major surprise to many, General Motors decided to disband its High Performance Vehicle Operations (HPVO) back in February 2009 in order to reduce costs and focus on mainstream products. If the HPVO doesn’t ring a bell, the go-fast center was basically a small skunk works of GM engineers who worked in the company’s suburban Detroit technical center and were responsible for exciting vehicles like the Cadillac ‘V-Series’ of cars and Chevrolet ‘SS’ models.

GM is now considering reviving its HPVO in order to capitalize on growing demand for performance vehicles and factory-backed modifications. Some of the HPVO’s most memorable models include the Cadillac CTS-V, Chevrolet HHR SS and the Cobalt SS.

At last week’s SEMA show in Las Vegas we were treated with ‘Z-Spec’ versions of the Chevrolet Cruze, Volt and Spark cars, as well as two SS-badged Chevrolet Camaros. Speaking with Automotive News, Chevrolet marketing boss Chris Perry explained that the unveiling of these SEMA vehicles shows that GM is looking harder at performance brands.

“Right now we don’t have a performance sub-brand in us,” Perry said. “For now it might not be a sub-brand. It might be initiatives around parts and accessories.”

You can take that as meaning future performance models from GM will be more about styling and customization rather than ballistic speeds like we’ve seen with cars like the Cadillac CTS-V and Chevrolet Corvette ZR1. Essentially, instead of offering whole cars we could see the HPVO specializing in developing new performance accessories, a very lucrative business for automakers.

“There is a latent fondness we have to ignite. Is building a performance parts business the way to do that? Maybe,” Perry concluded.