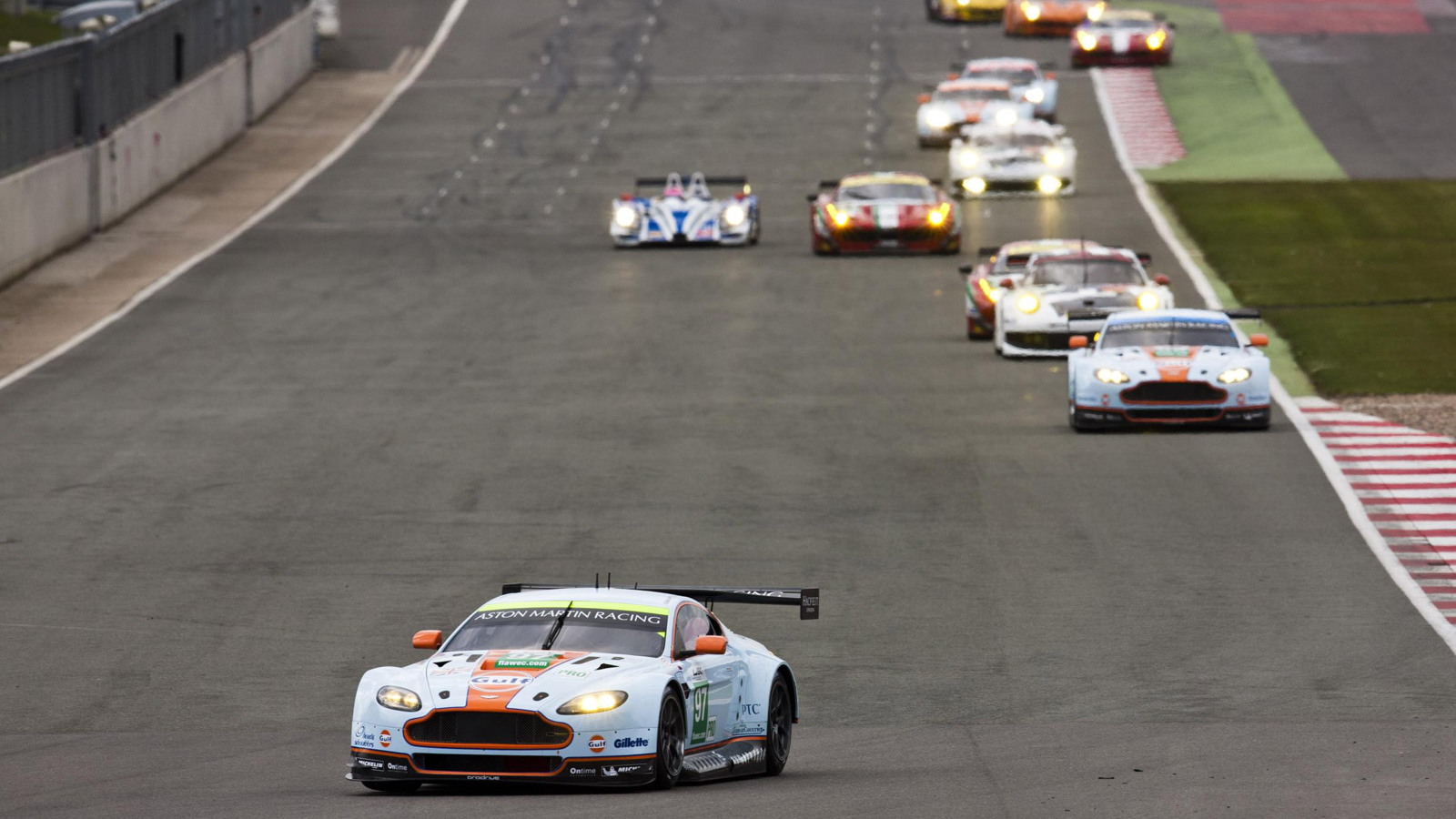 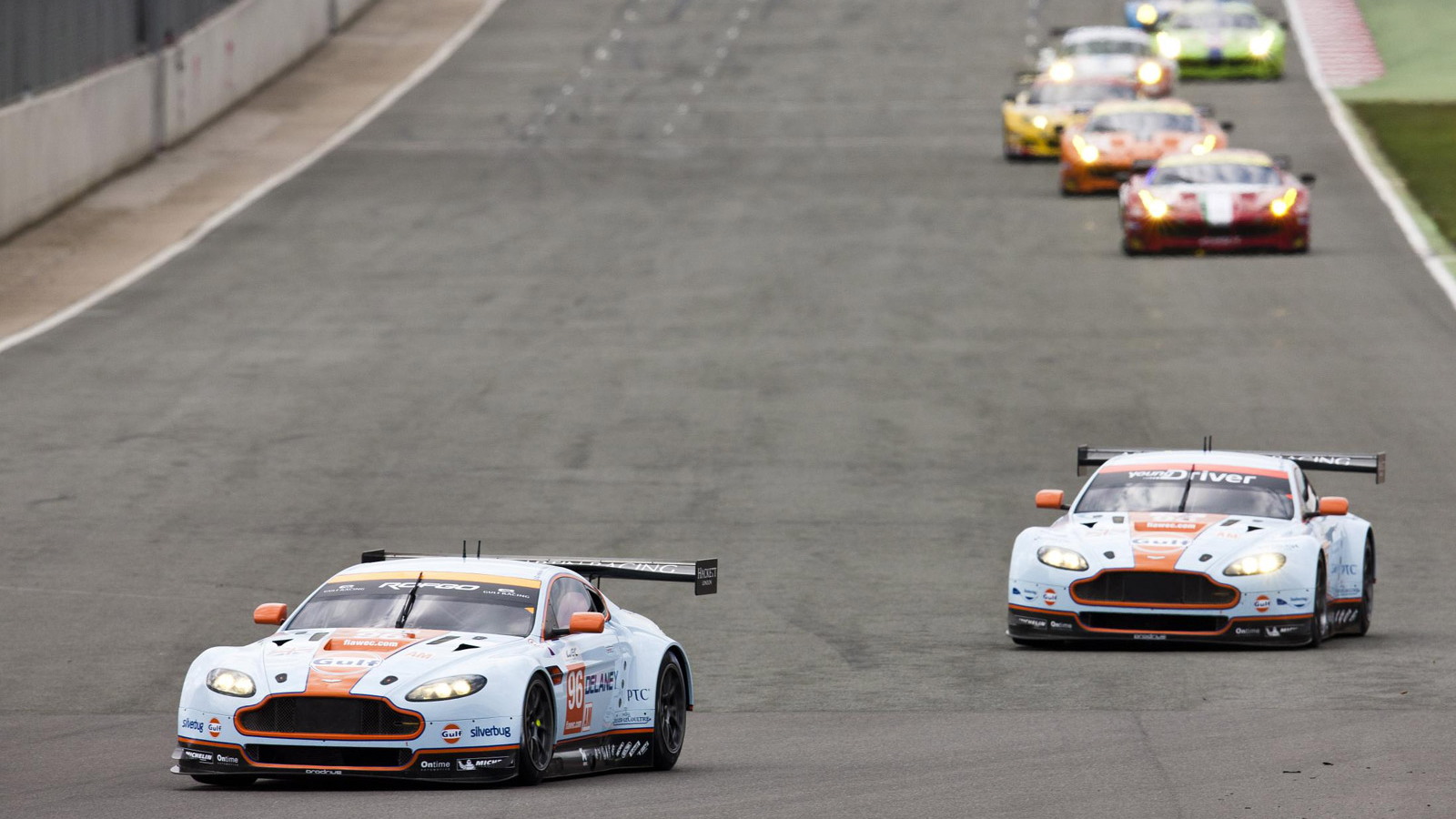 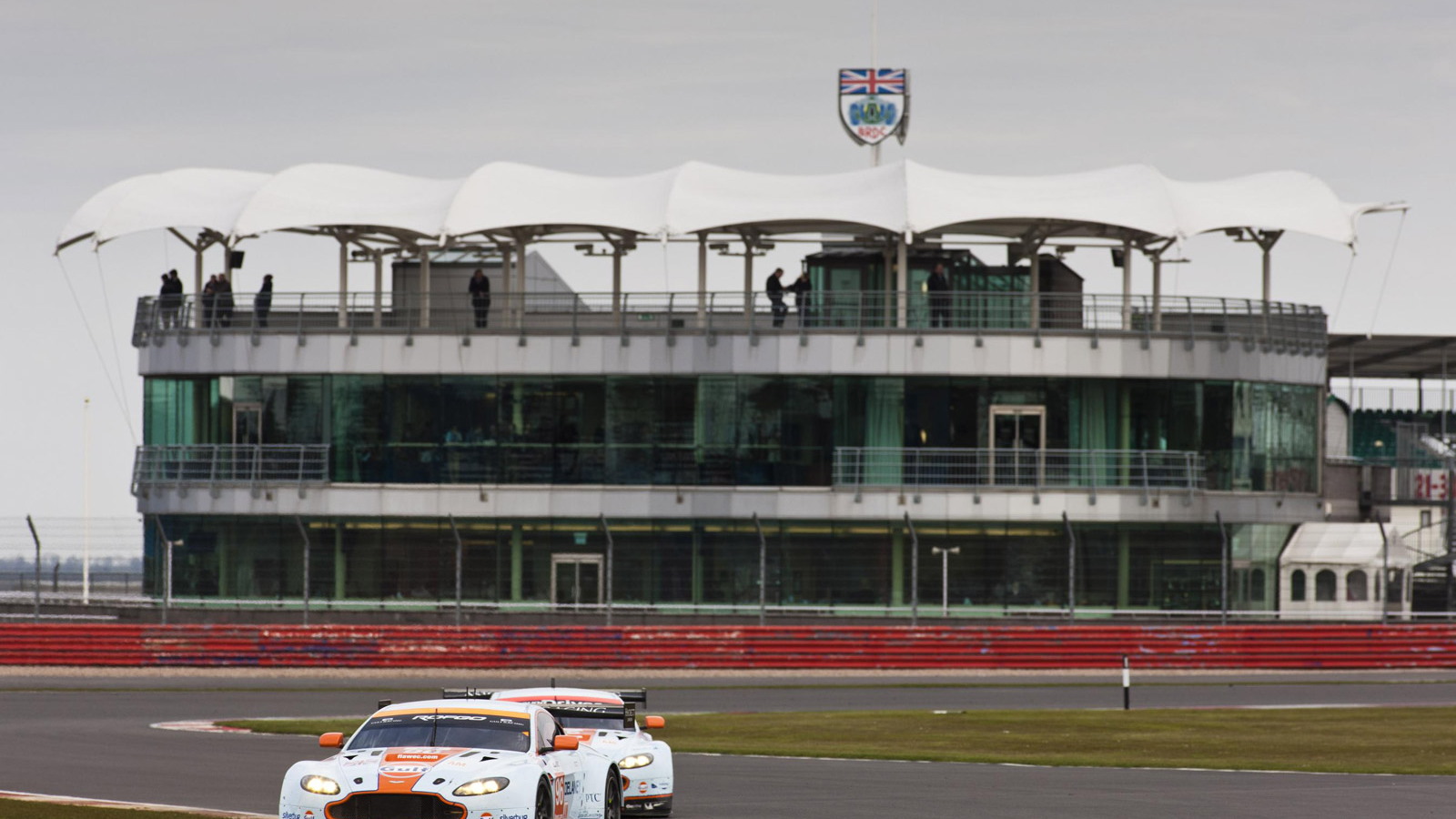 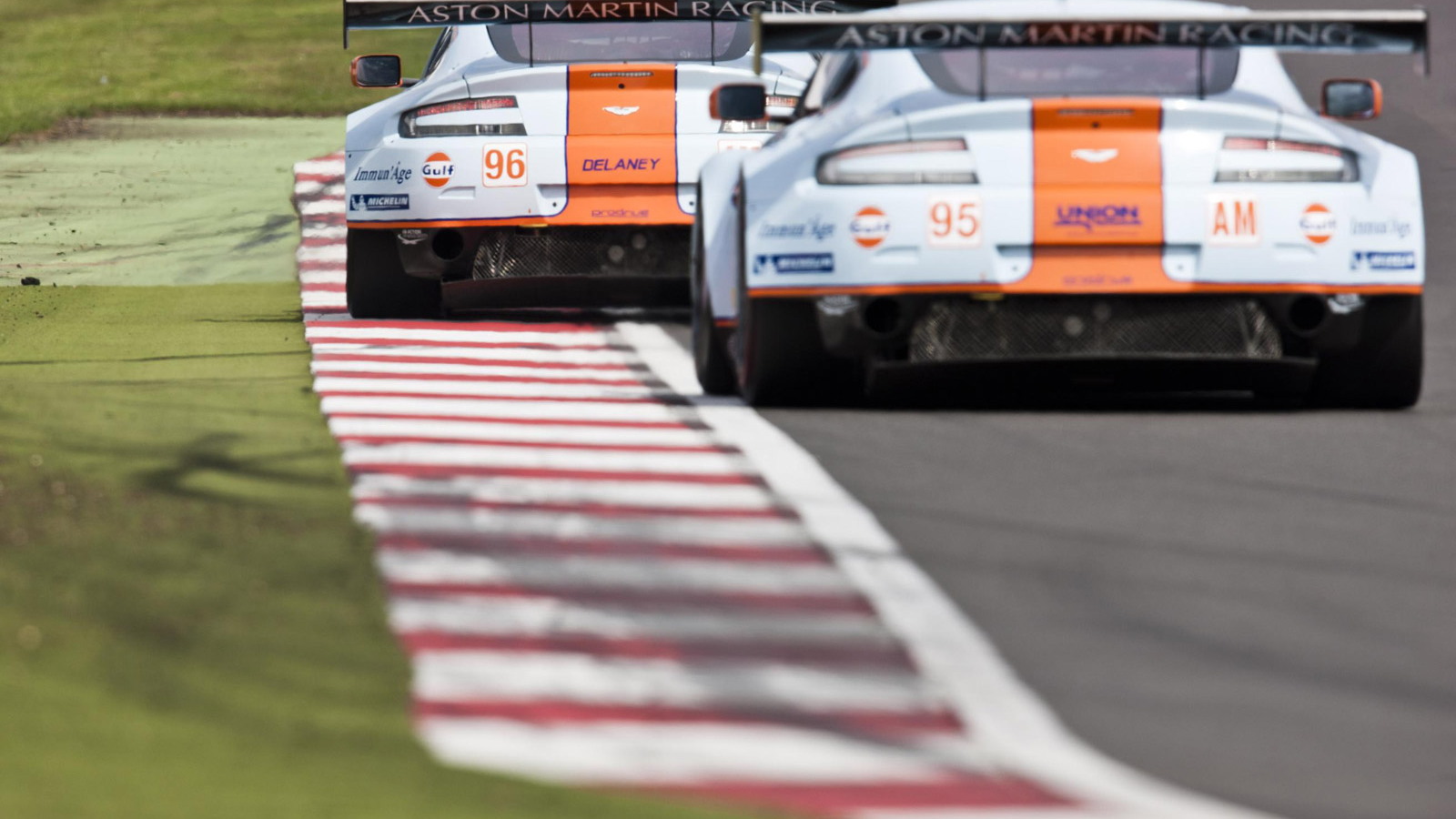 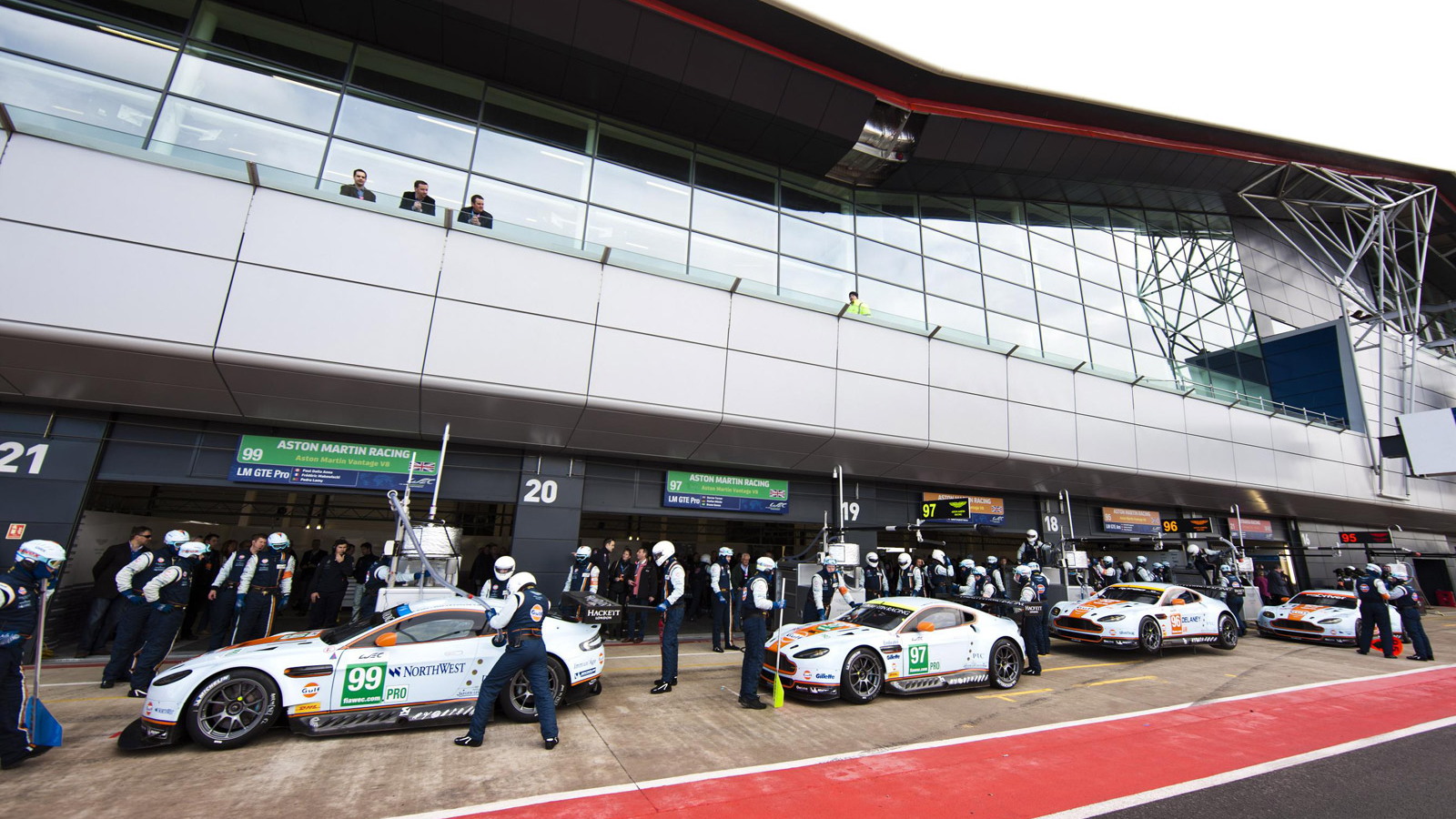 6
photos
Aston Martin, competing in the GTE category of the 2013 World Endurance Championship, has announced the driver lineup for the event’s highlight, the 24 Hours of Le Mans.

As previously reported, Aston Martin will field no less than five cars in this year’s race at Le Mans, including one piloted by former Formula One driver Bruno Senna.

All five cars will be the latest 2013-spec Vantage GTE race cars. Three of them will be competing against the likes of Ferrari, Porsche and even SRT with its Viper GTS-R in the GTE Pro class, while the remaining two will battle it out in the GTE Am class.

In the GTE Pro class, drivers will include Bill Auberlen, Pedro Lamy  and Paul Dalla Lana in one car; Peter Dumbreck, Stefan Mücke and Darren Turner in another; and Rob Bell, Frédéric Makowiecki and Bruno Senna in the third and final car entered in the GTE Pro class.

In the GTE Am class, drivers Kristian Poulsen, Christoffer Nygaard and Allan Simonsen will take to one car; and Jamie Campbell-Walter, Roald Goethe and Stuart Hall (GB) will to the other.

While the race at Le Mans isn’t scheduled until late June, most of the drivers will be in Belgium this weekend for round two of the WEC, the Spa 6 Hours race.

And they’ve already shown success, with Darren Turner, Stefan Mücke and Bruno Senna winning the GTE Pro class in the WEC season-opener at the UK’s Silverstone circuit, and Kristian Poulsen, Christoffer Nygaard and Allan Simonsen taking the win in the Pro Am class.