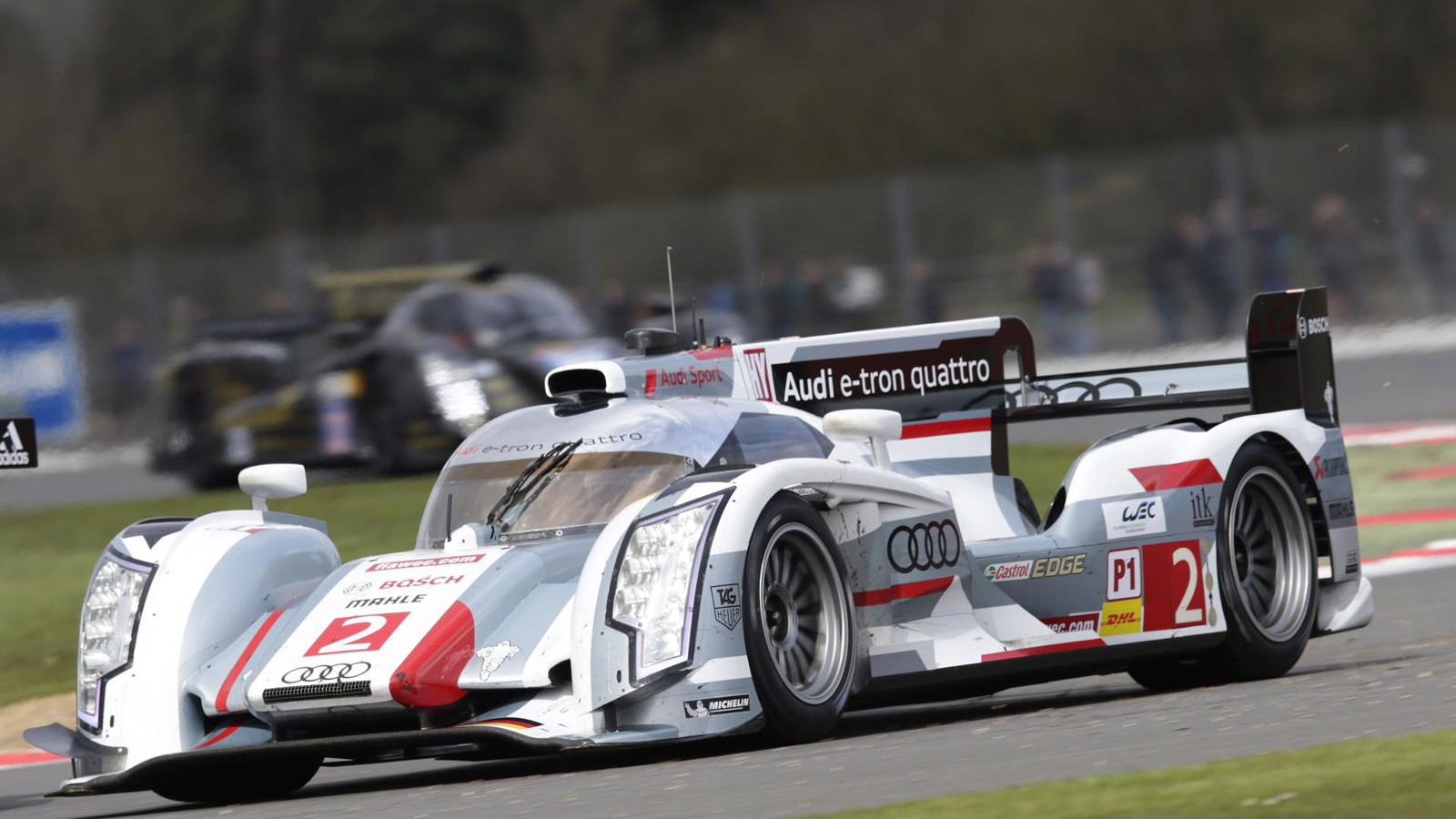 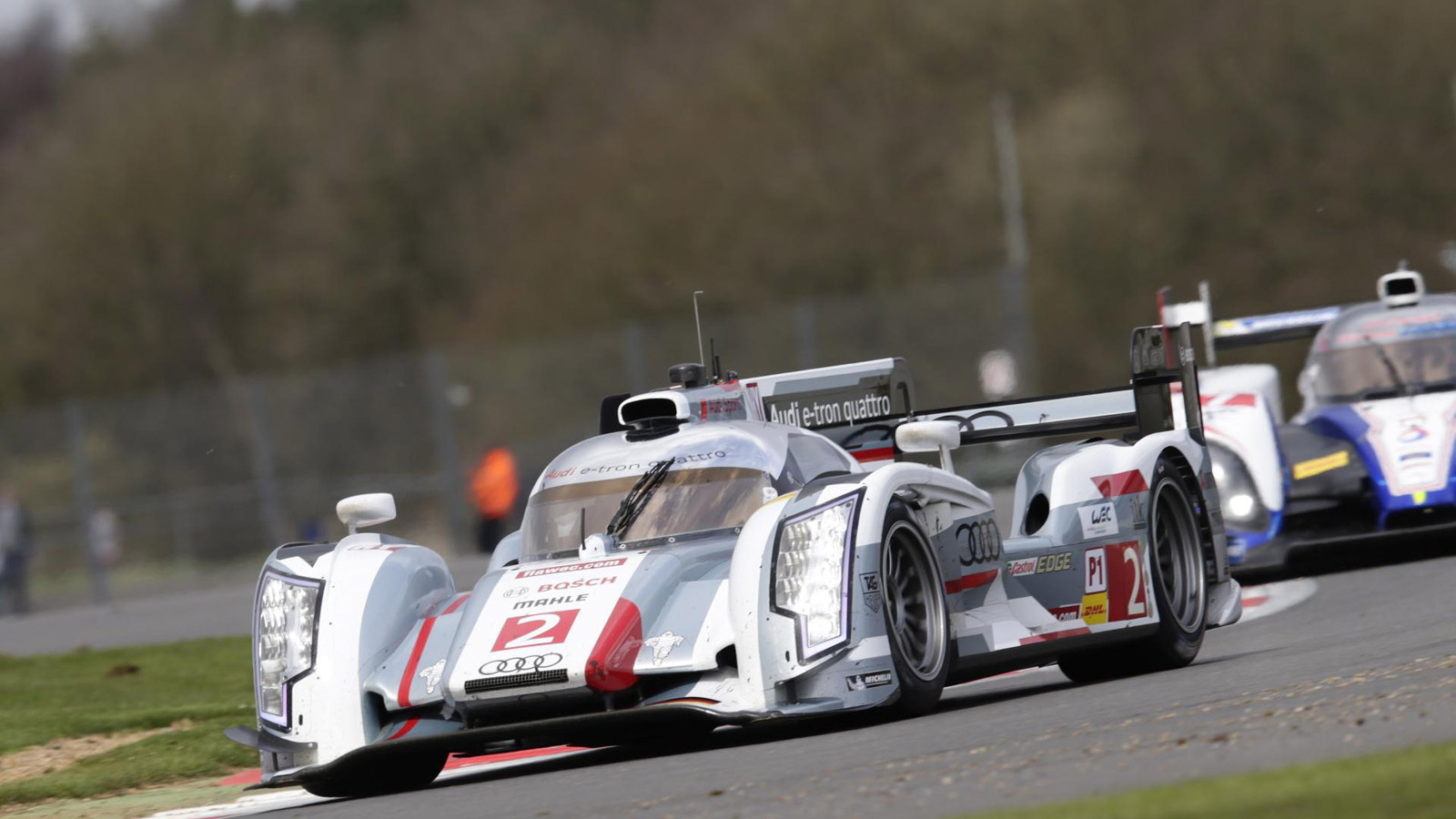 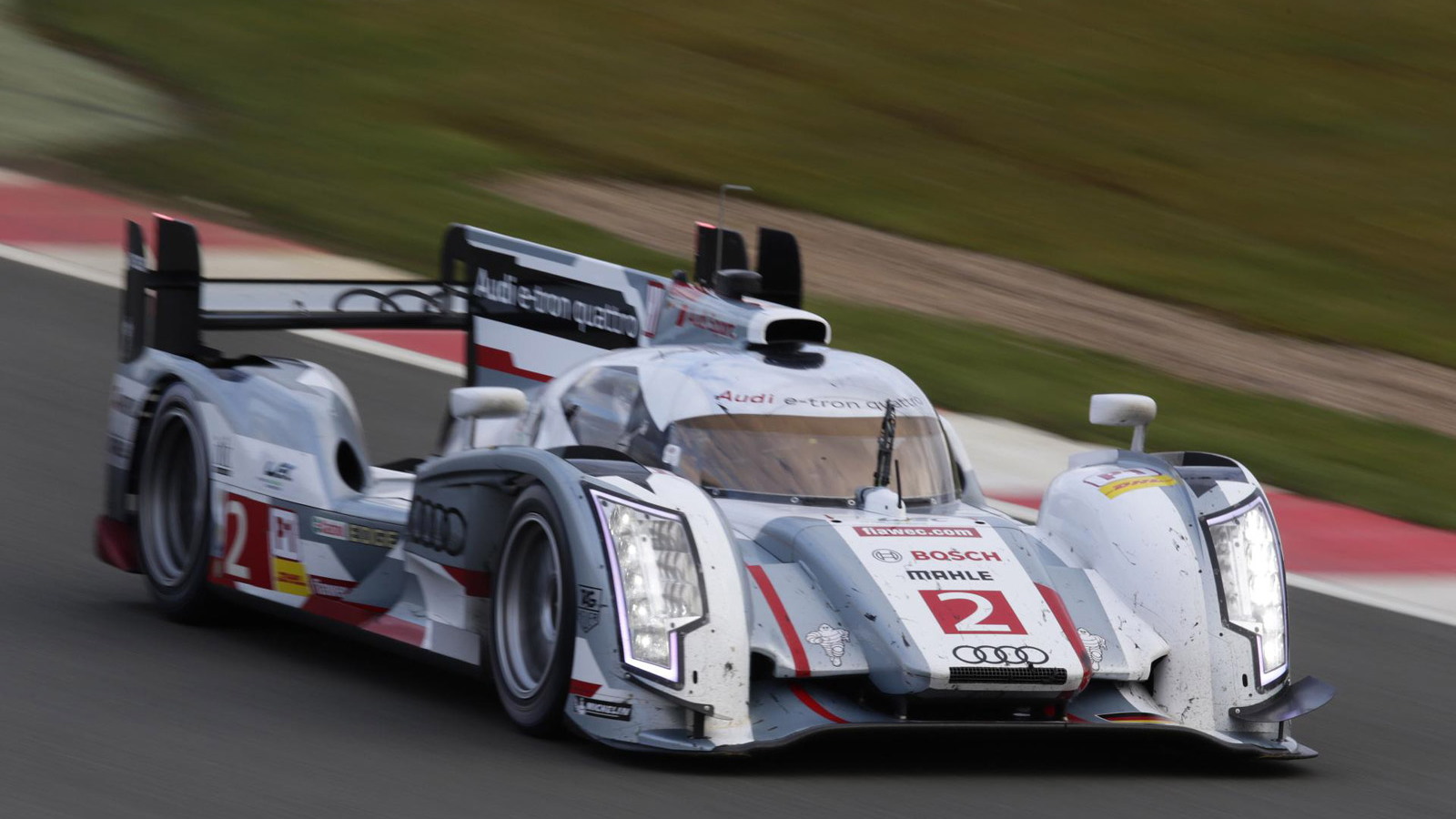 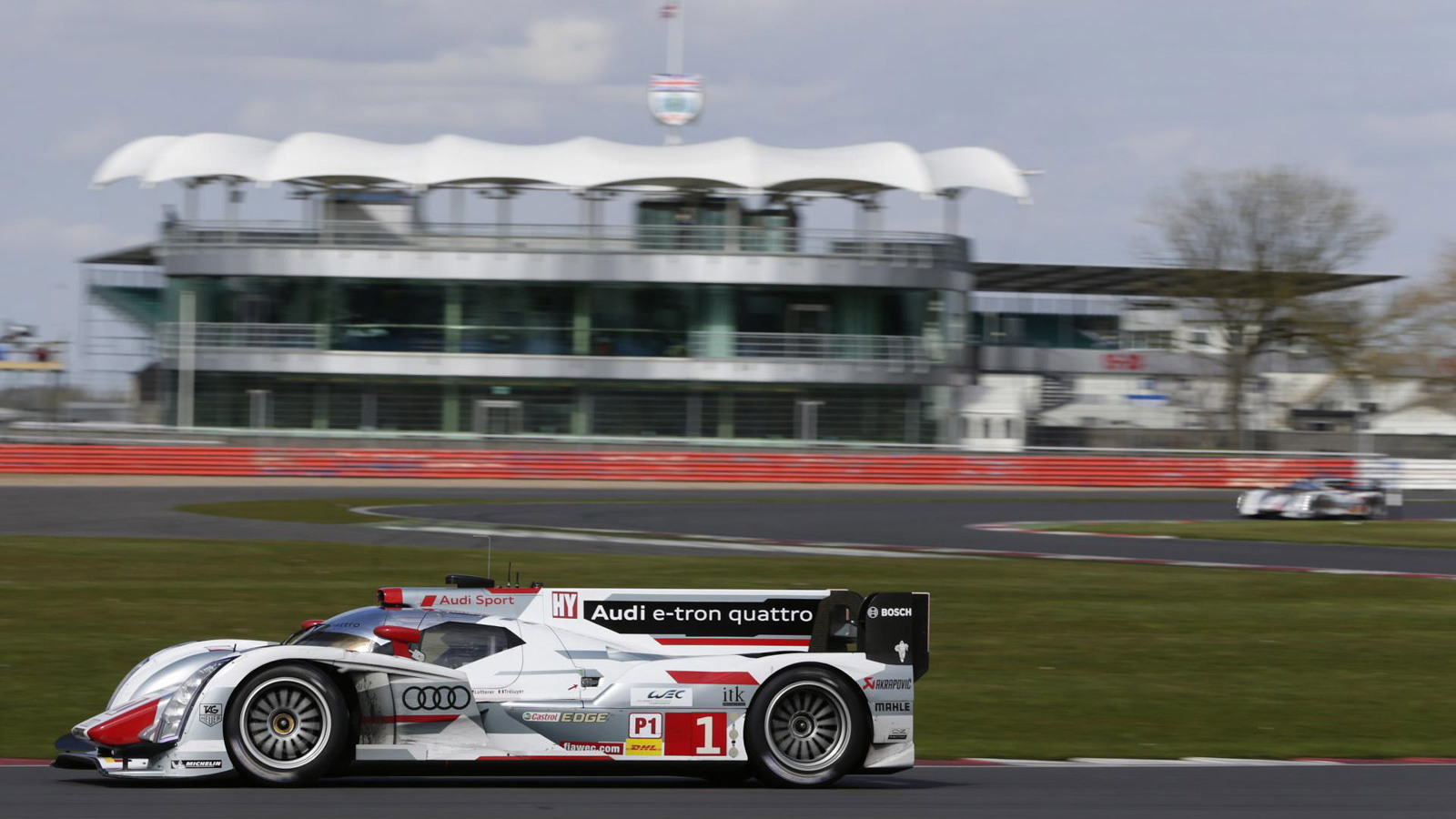 14
photos
The 2013 World Endurance Championship started off with a bang, with the season-opening race at the Silverstone circuit in the UK seeing Audi come out on top in the premier LMP1 class and Aston Martin take home the victory in both the professional and amateur categories of the GTE class.

Audi entered two of its R18 e-tron quattros in the six-hour race, resulting in a one-two victory in the LMP1 class for the brand with the four rings.

The second-placed Audi was driven by Benoit Treluyer, André Lotterer and Marcel Fässler.

Rounding out the top three places was Toyota with its TS030 Hybrid.

“I’m really happy to start my GT career with a win,” Senna said after the race. “It’s been great joining Aston Martin Racing and to get a pole position and win and go home from our first WEC race of the year with so many points for the championship is unbelievable.”

The WEC’s next race takes place at Belgium’s Spa Francorchamps on May 4, with the highlight of the season, the 24 Hours of Le Mans, taking place the following month in France. Stay tuned for our full coverage of the classic endurance race in the lead up.