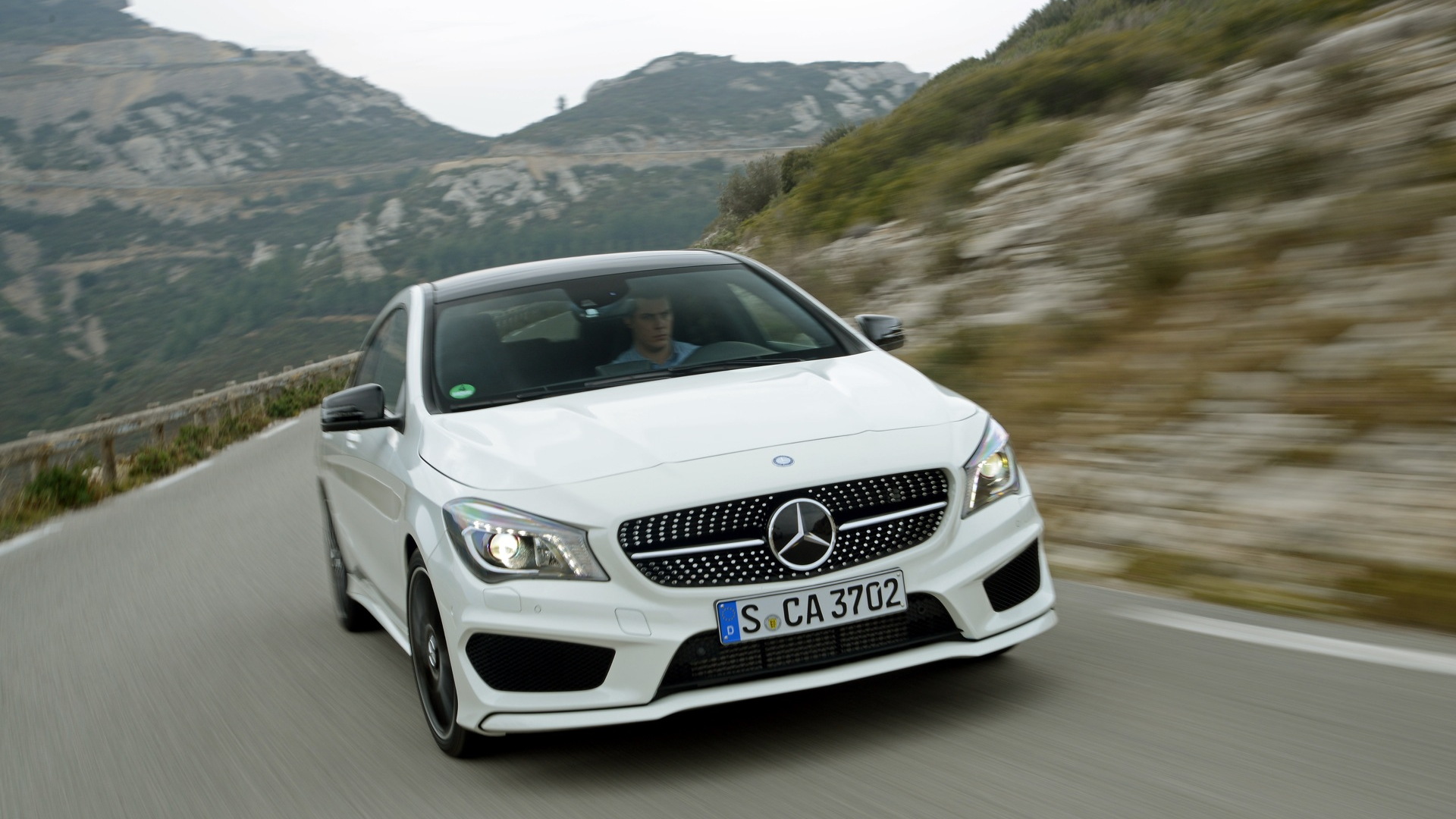 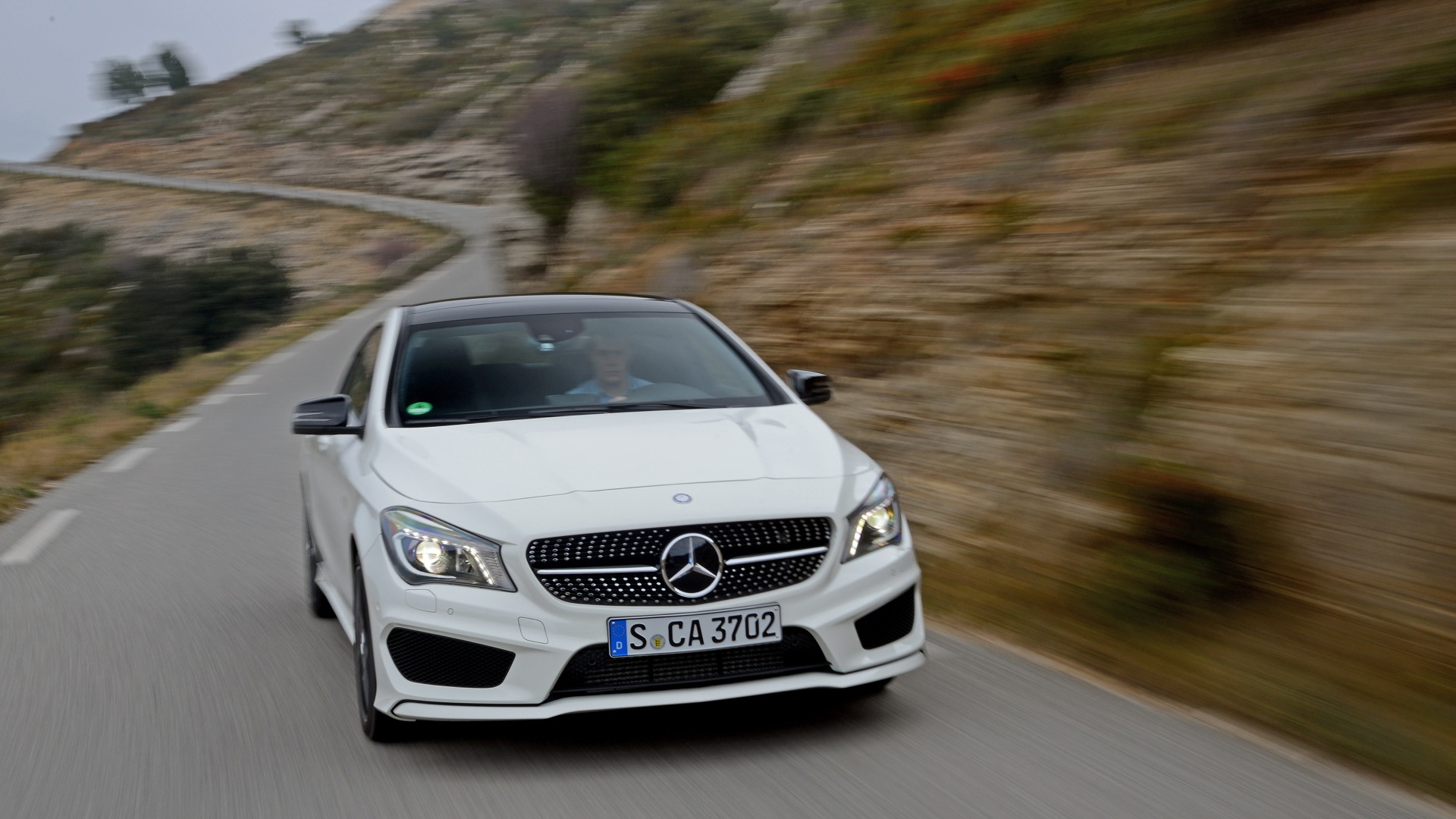 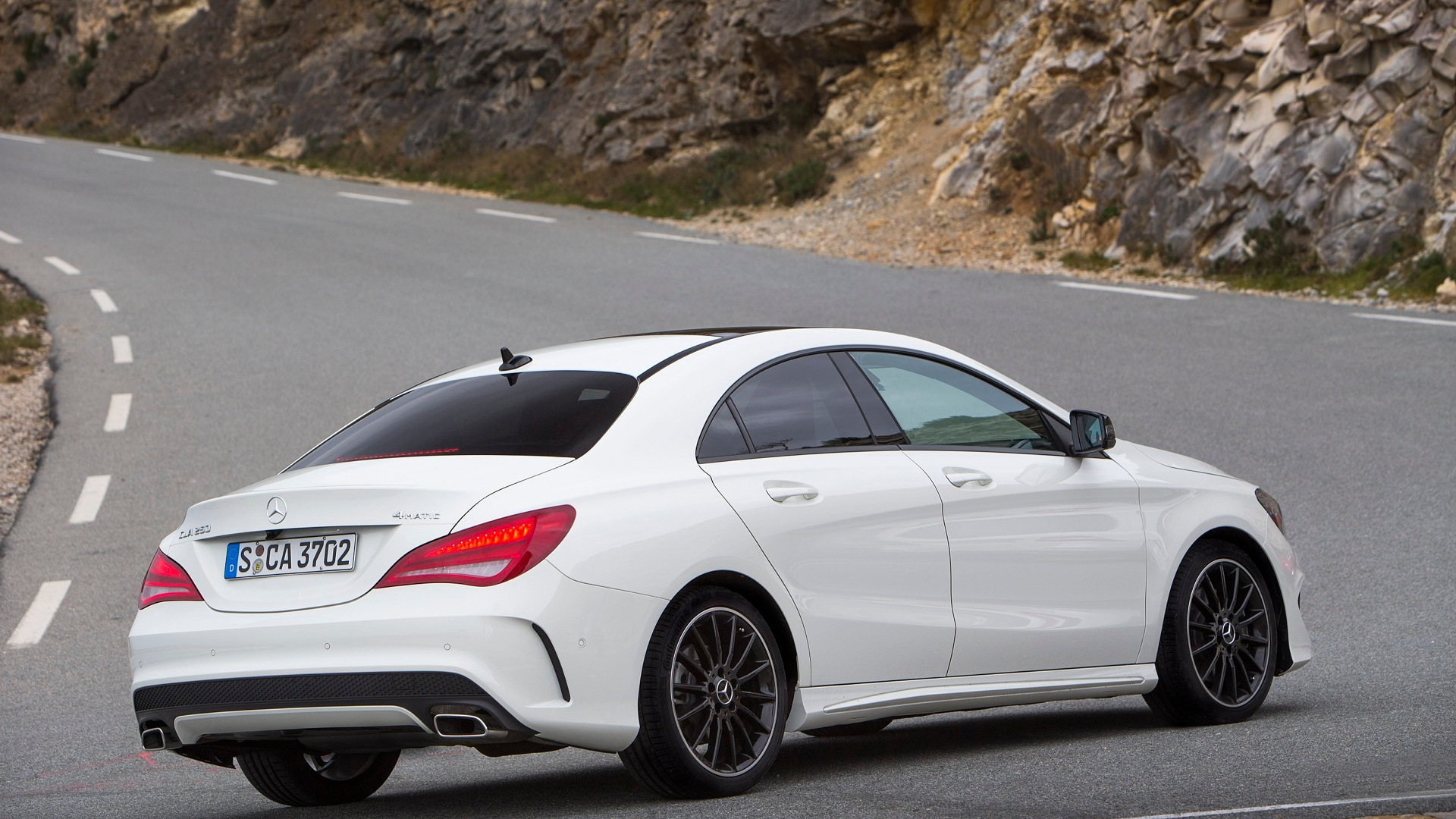 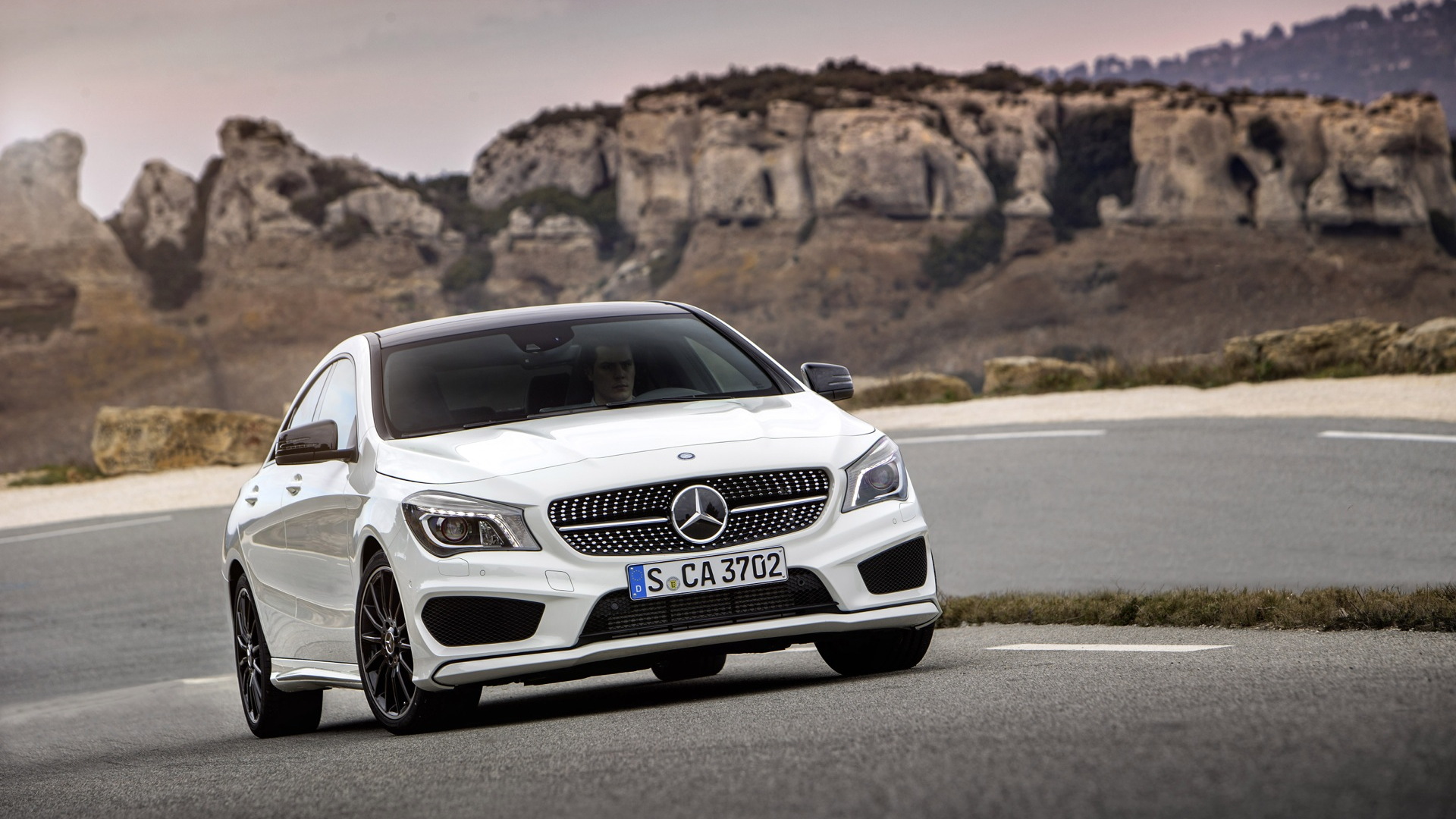 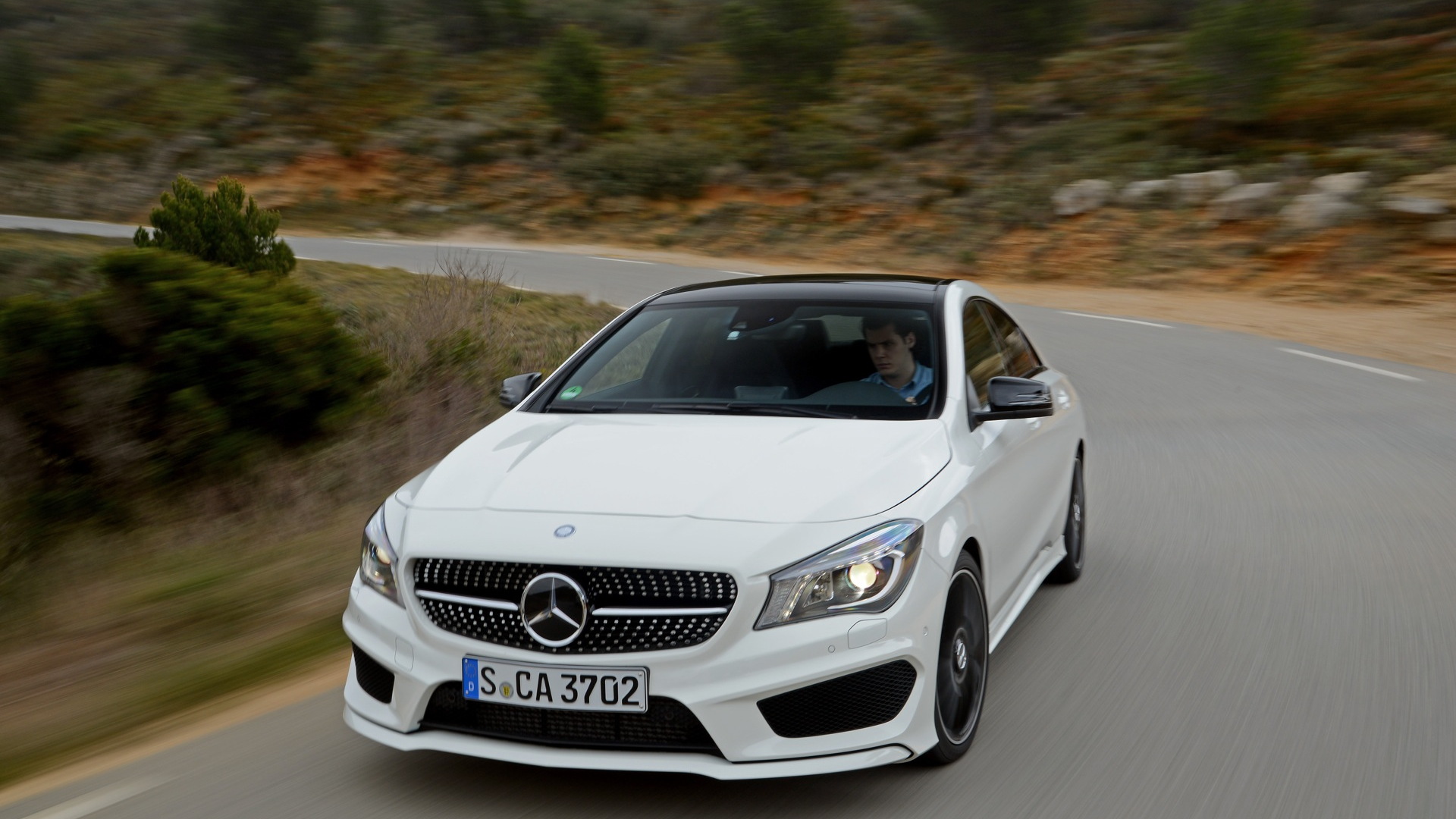 13
photos
The "shooting brake" has captivated the car-loving consciousness almost since the introduction of the automobile, but in recent years, it has risen to a new level, with cars like the Ferrari FF pushing the concept into unexplored territory.

Mercedes-Benz has done its own work with the idea, although not meeting the strictest definition of the "shooting brake" term. The four-door CLS Shooting Brake has two more doors than is typical for the body style, but claims it over the "wagon" moniker due to the sloping roof line that preserves a bit of the four-door coupe's shape.

Now, it looks like the CLA Class four-door coupe may get the shooting brake treatment as well.

According to a report from WhatCar? Mercedes-Benz design boss Gordon Wagener has indicated the CLA Shooting Brake is in the works. Previous reports had hinted that Mercedes was planning to build two shooting brakes as much as two years ago.

Perhaps even more enticing than the standard CLA Class getting the shooting brake treatment is the possibility that it will extend to the CLA45 AMG as well, much like the CLS Shooting Brake has its CLS63 AMG variant.

On the other hand, the CLS Shooting Brake may not make it to the U.S. due to America's waning desire for wagon-like vehicles, and if a CLA Shooting Brake were made, it would likely suffer a similar fate.