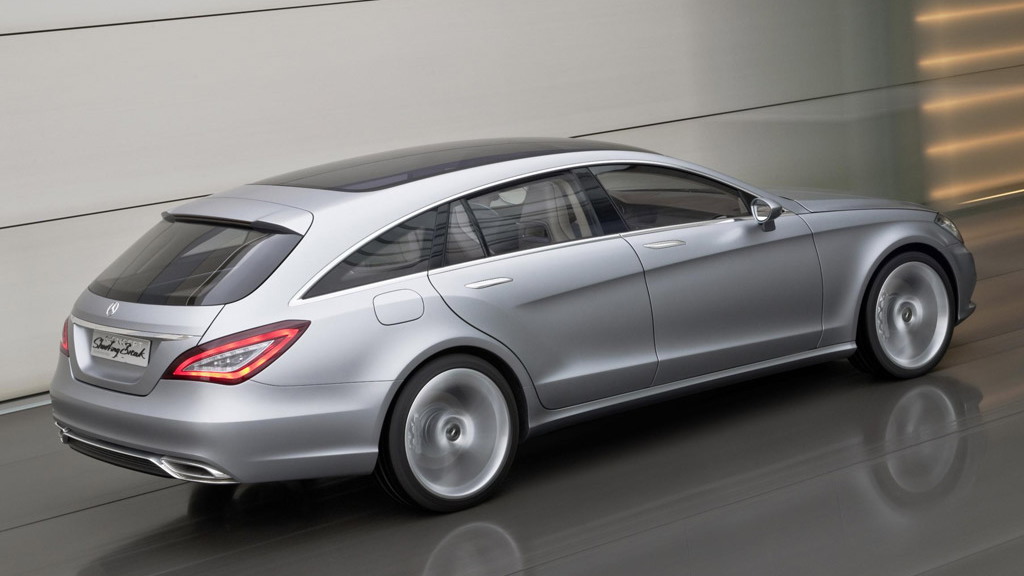 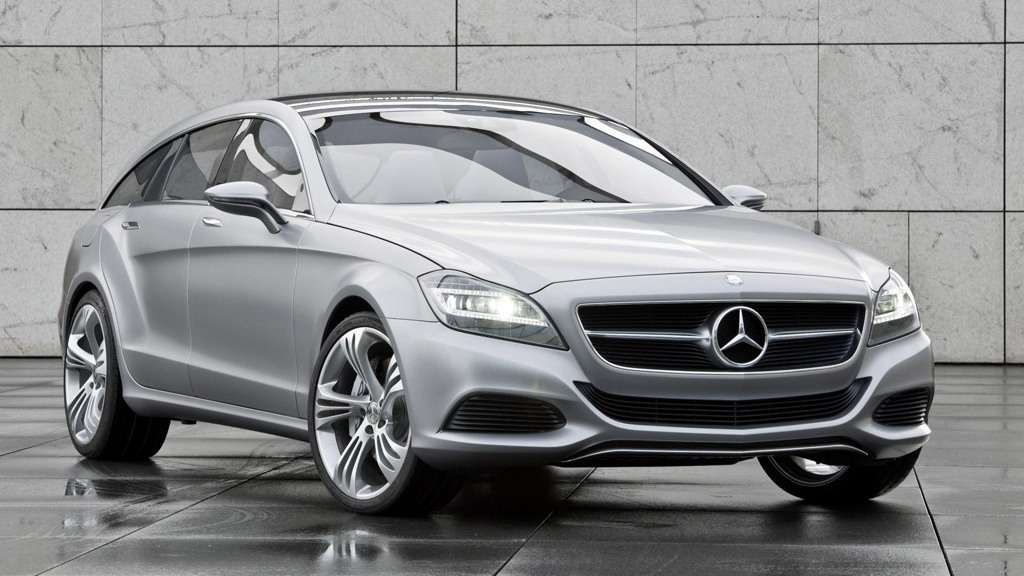 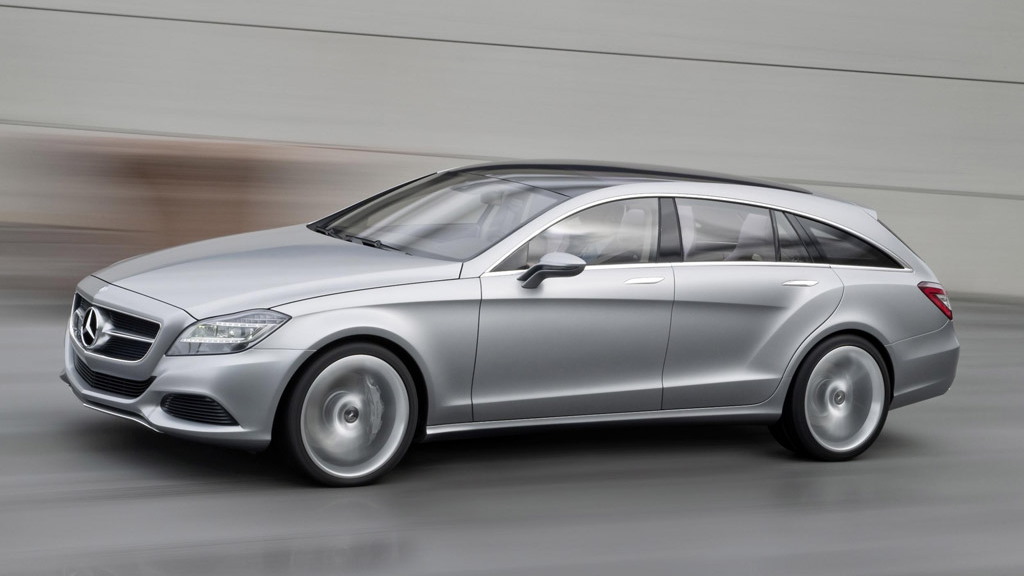 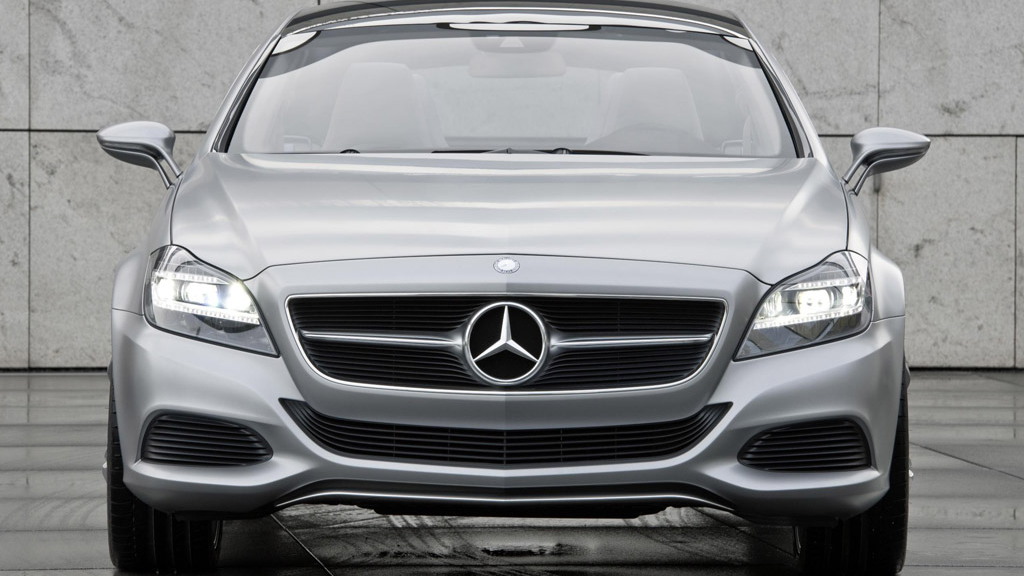 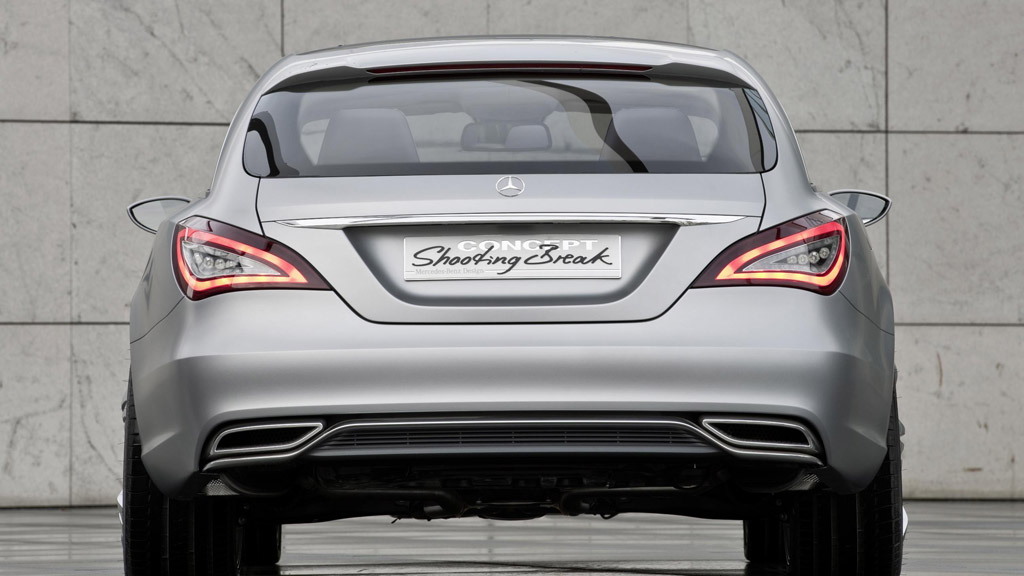 14
photos
The Mercedes-Benz CLS ignited the four-door coupe market when it was first introduced back in 2004, and since then we’ve seen several other luxury rivals attempt to emulate the design with cars like the Porsche Panamera, Aston Martin Rapide and recently launched Audi A7.

With the second-generation CLS, which went on sale earlier this year, Mercedes is set to popularize a niche segment once again, this time reinvigorating the ‘Shooting Brake’ bodystyle as previewed by the above concept car from 2010.

However, according to a new report, a second shooting brake model wearing the Three Pointed Star could also be in the works.

AutoWeek, citing unnamed German media sources, is now reporting that Daimler CEO Dieter Zetsche has given the green light for the launch of a shooting brake style hatch based on the upcoming 2014 Mercedes-Benz BLS four-door coupe, which itself is based on Mercedes’ next-generation small car platform.

In case you’re wondering, a shooting brake is essentially a hatchback-based coupe. The design offers greater versatility for low slung two-doors (or a four-door coupe in this case) and allows designers to inject some practical storage space in what would otherwise be a very confined cabin.

To read up more on the 2014 Mercedes-Benz BLS, check out our previous report with included spy shots by clicking here.