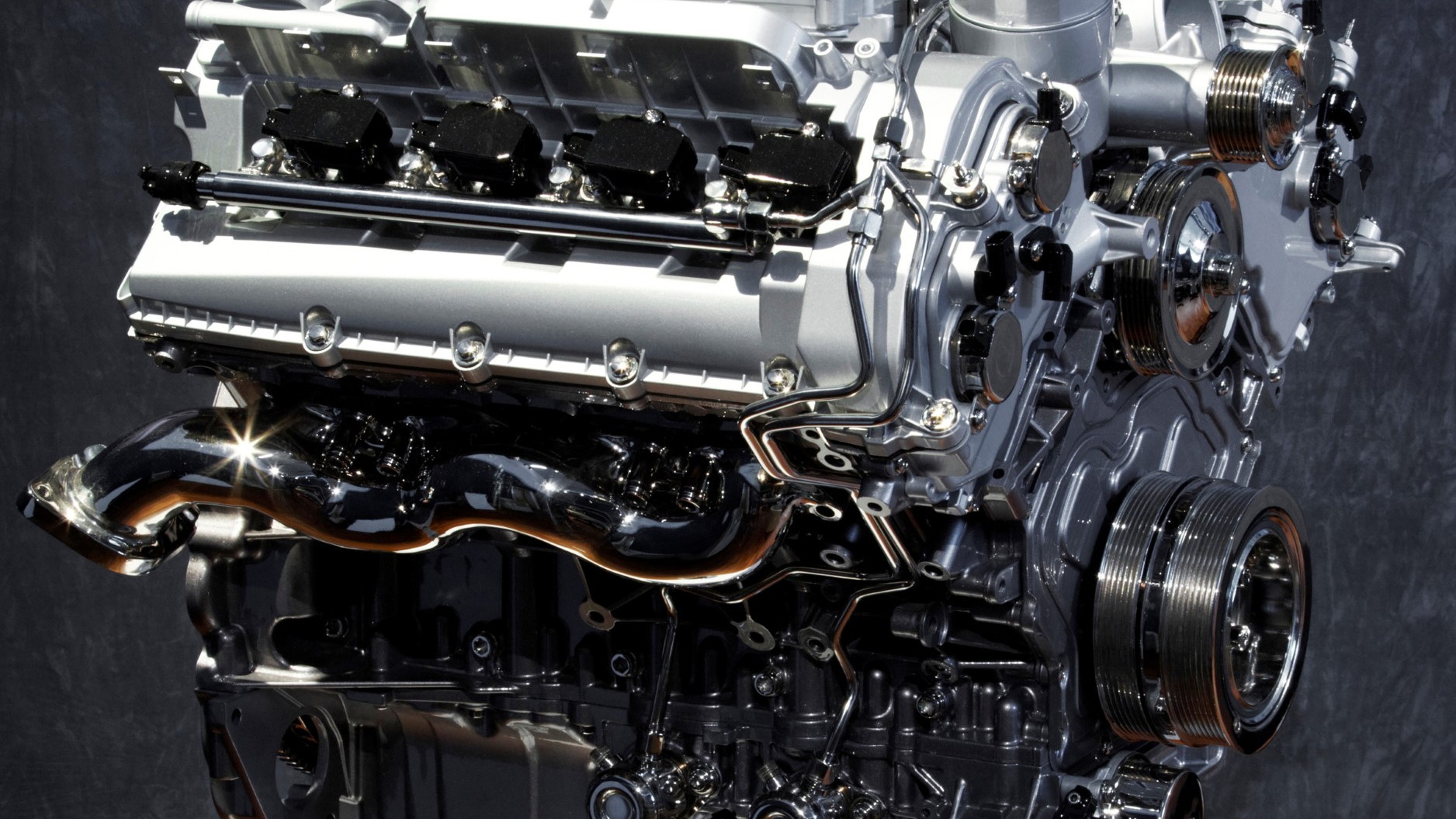 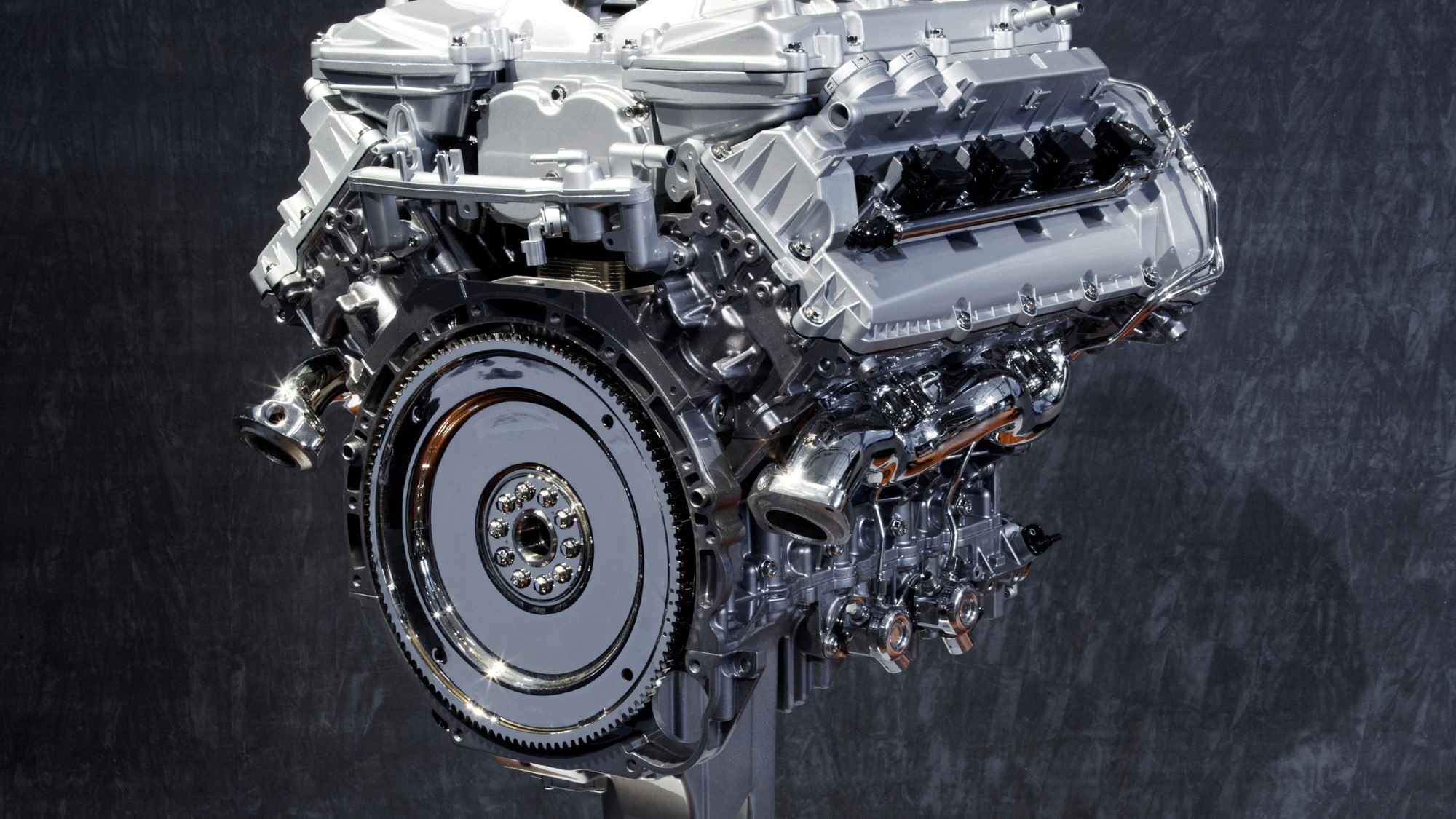 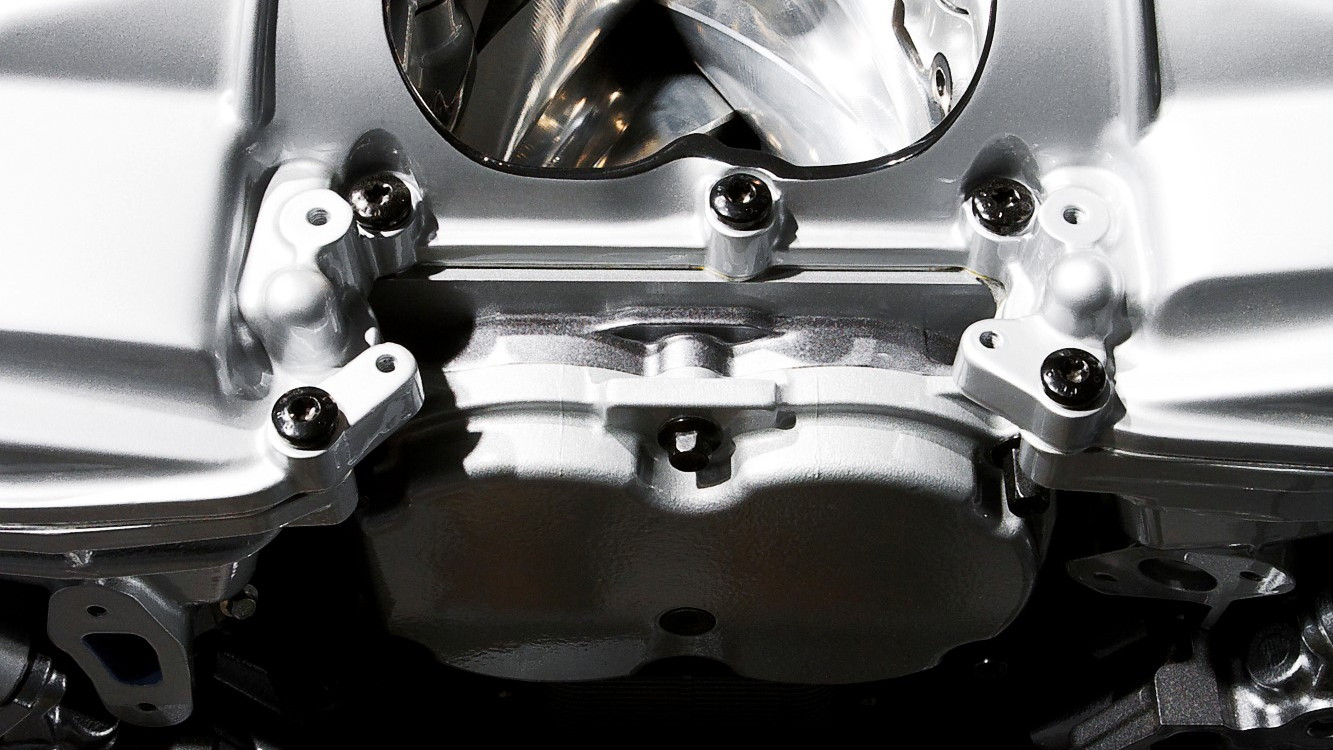 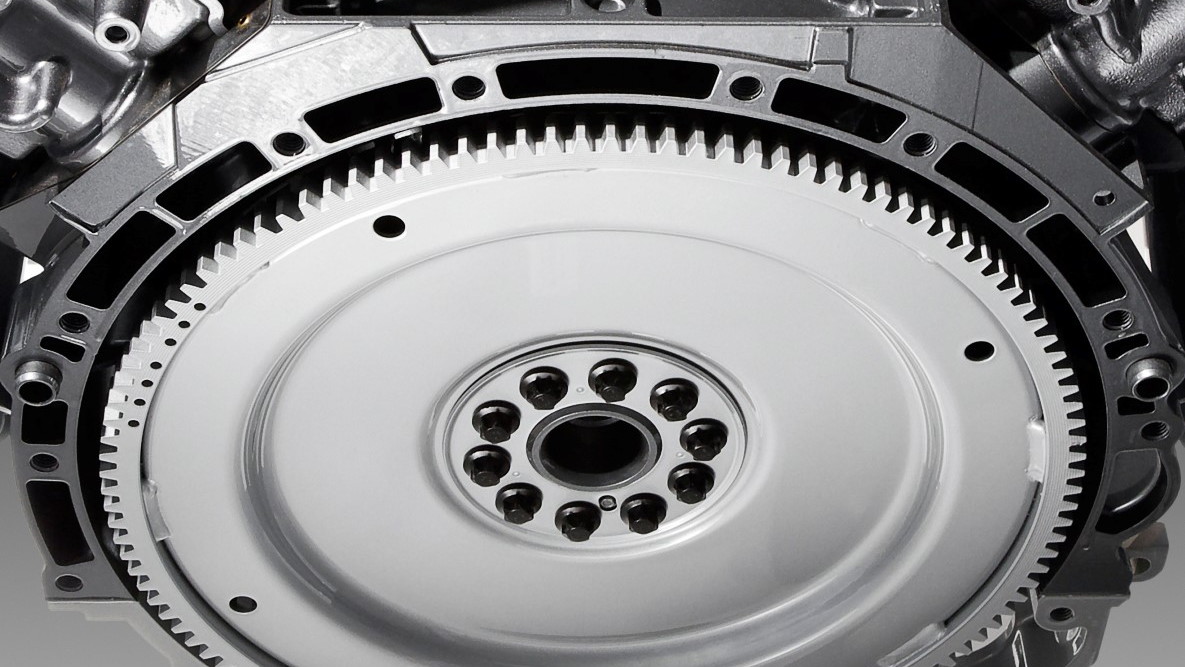 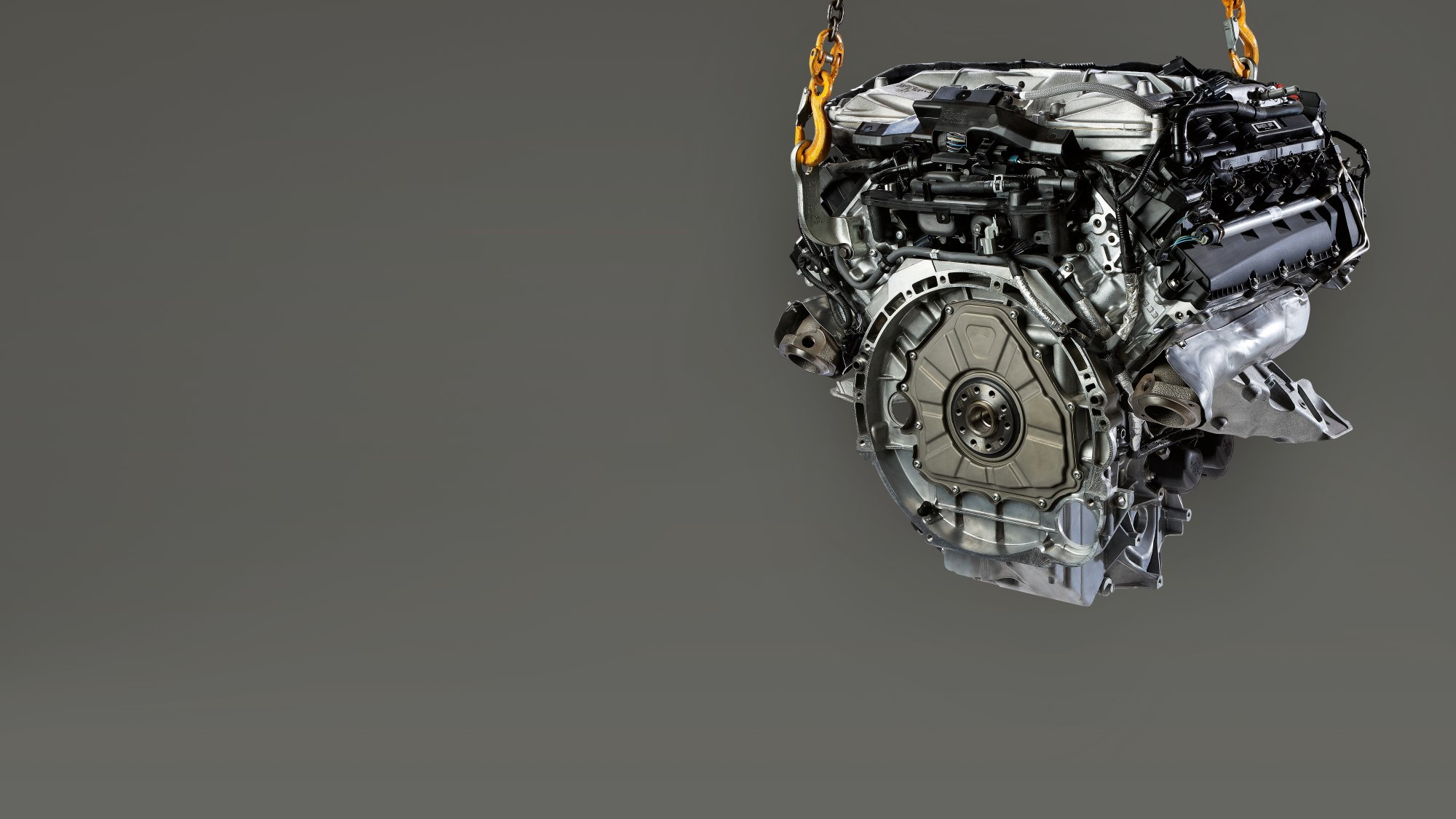 26
photos
There's no version of the 2014 Jaguar F-Type that's underpowered, though it's clear driving the base model that the chassis could handle more power. That's where the F-Type S, and, ultimately, the F-Type V8 S come in.

While Jaguar was keen to preserve the sports car status of the F-Type as well as it could given the required levels of equipment and comfort, the V8 S version takes the car to the next level, forming a sort of bridge between sports car and grand touring classes.

So what makes that big hunk of aluminum under the hood tick? That's what we're here to find out.

Like the V-6s, the 5.0-liter supercharged V-8 in the F-Type is found elsewhere in the Jaguar Land Rover range. In the F-Type, however, a few tweaks make the engine subtly different.

For starters, instead of the 510-550 horsepower found in other versions, the F-Type's V-8 generates a stated 495 horsepower.

Otherwise, the AJ133 Gen III 5.0-liter supercharged V-8 is essentially identical to its use in other applications.

Unlike the supercharged V-6s, which use Bosch engine management, the Jag V-8 uses Denso engine electronics. A 9.5:1 compression ratio squeezes 1.5 bar (21.75 psi) of boost supplied by the V-mounted Eaton roots-type twin-helix supercharger. The V-8's bore is 92.5 mm and stroke is 93.00 mm, making it essentially a "square" design. Four valves per cylinder help pump the air to generate the V-8's 495 horsepower and 460 pound-feet of torque.

As the graph below illustrates, the F-Type V8 S is significantly more powerful than even the F-Type S throughout the rpm range. What the graph doesn't illustrate is how crazy good the 5.0-liter V-8 is in the F-Type. The combination is intoxicating.

Read our first drive review of the all three versions of the 2014 F-Type here.

Check out the full details on the F-Type range with The Car Connection's full review here.