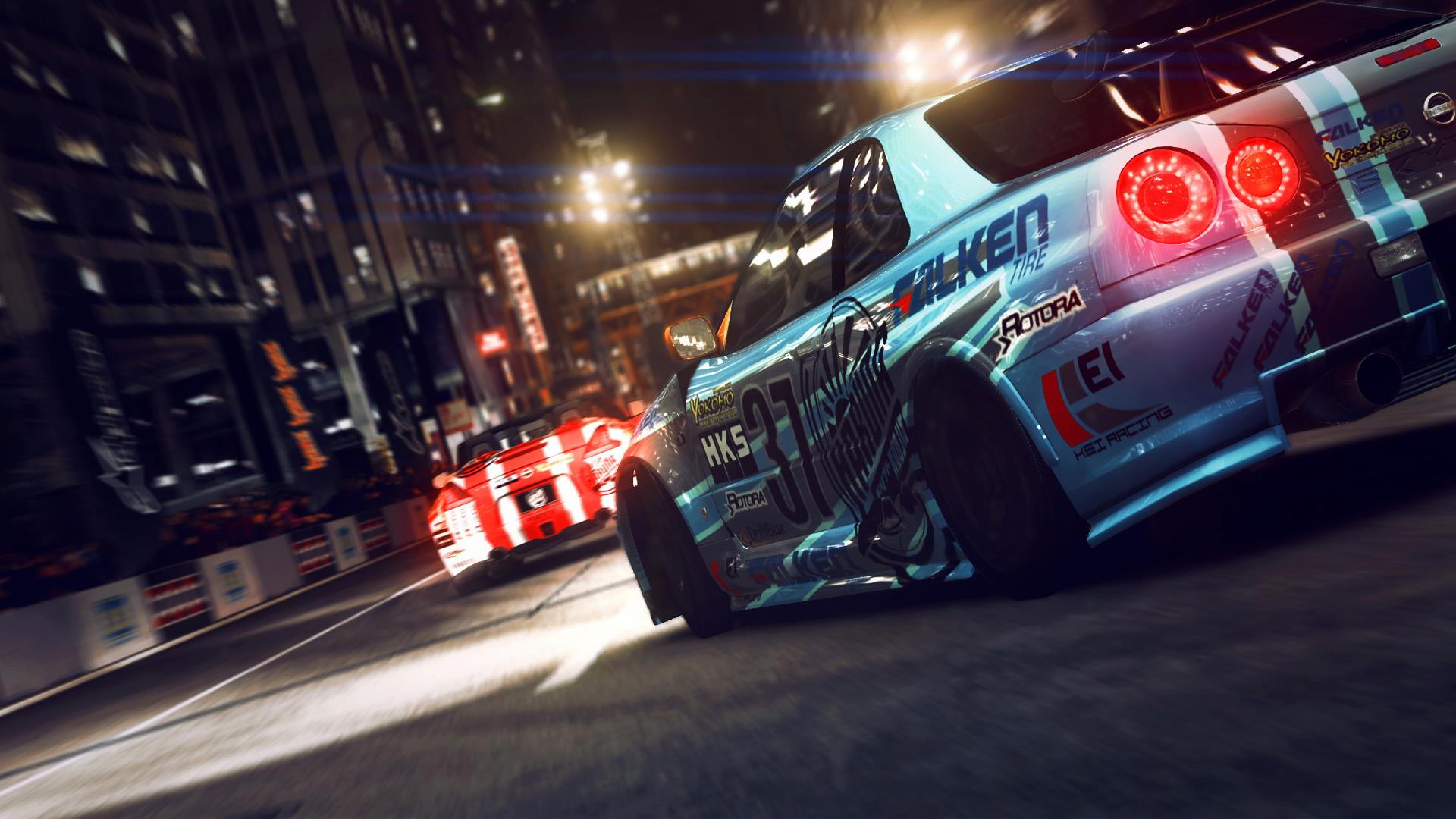 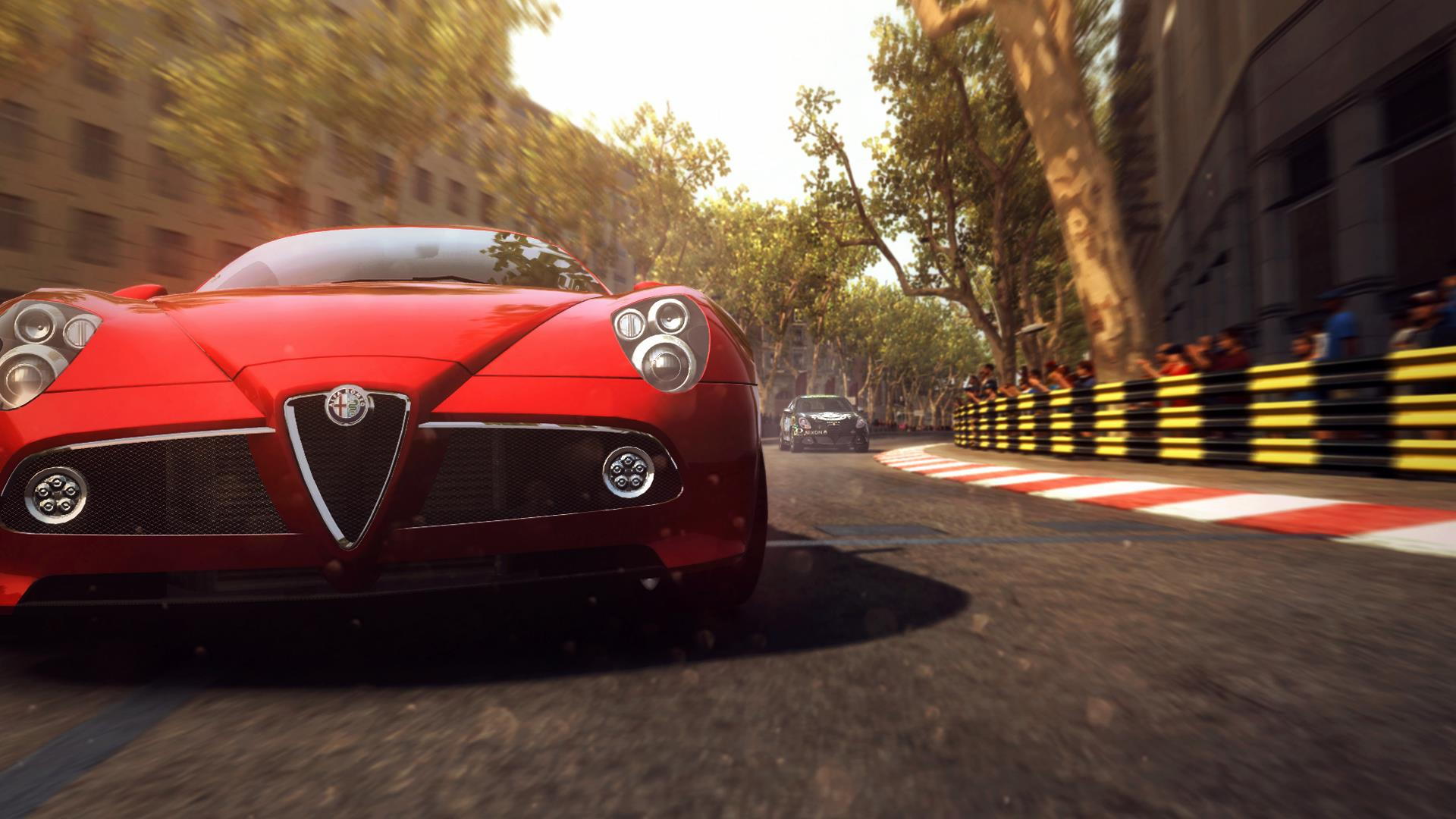 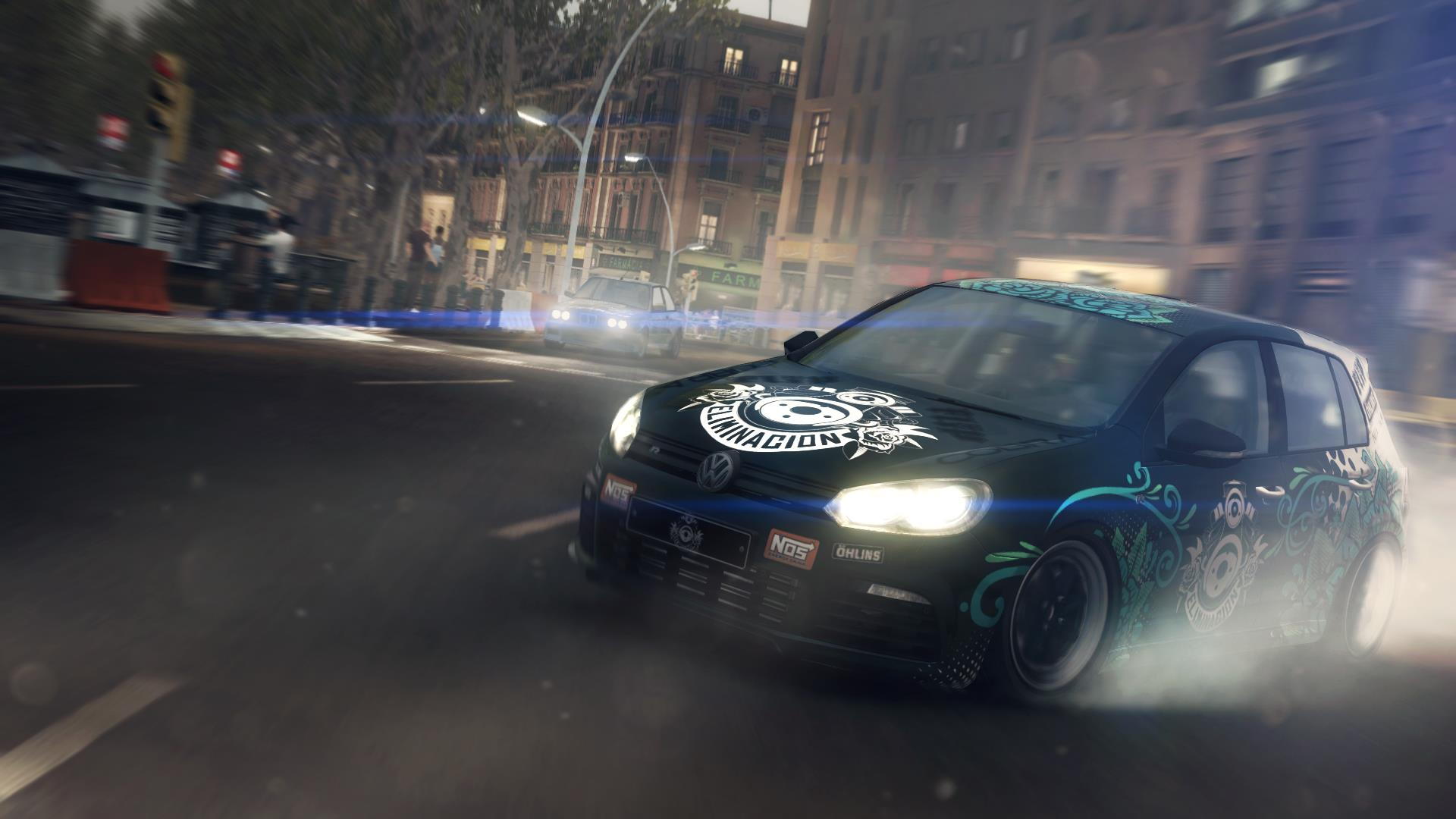 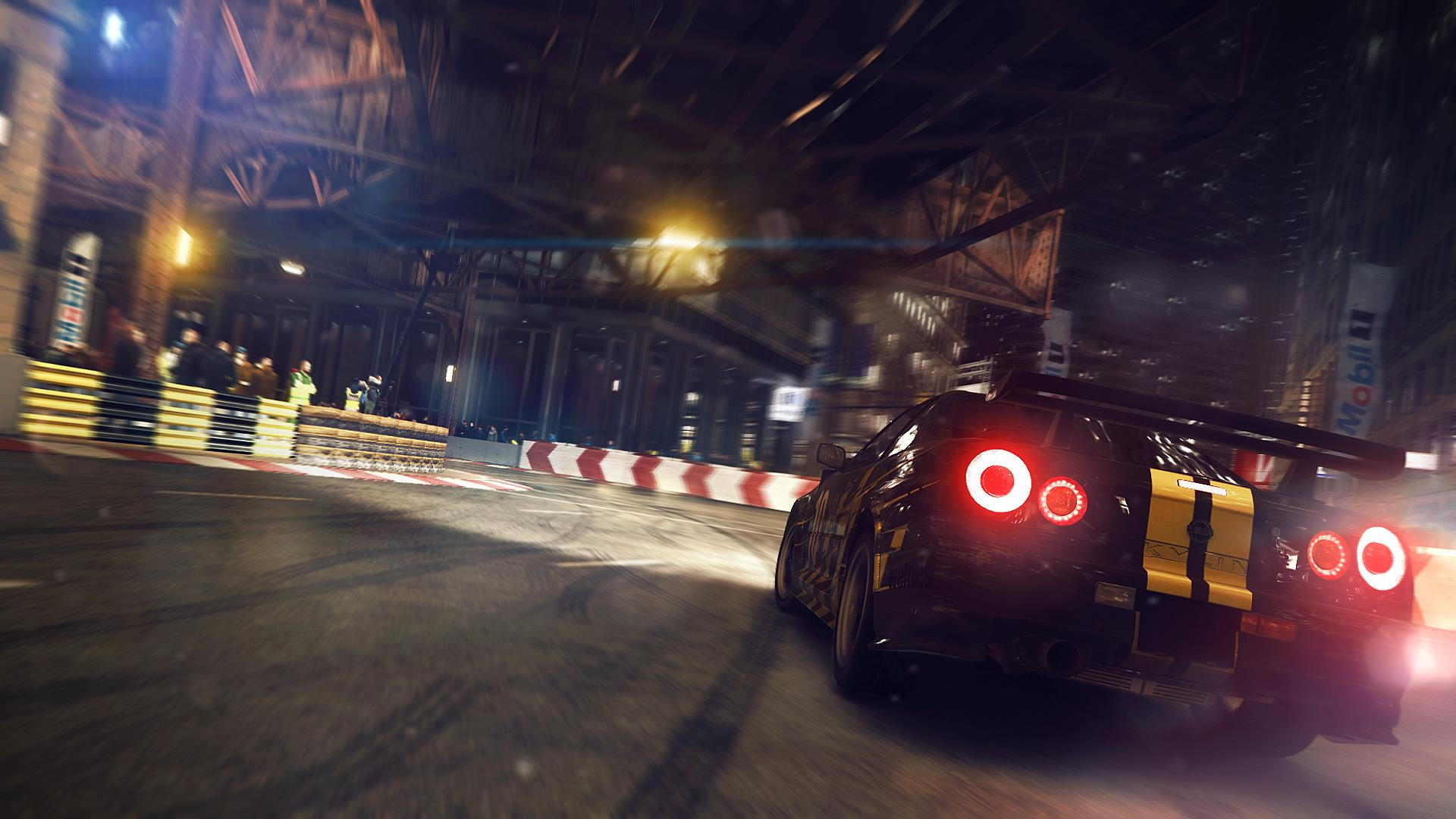 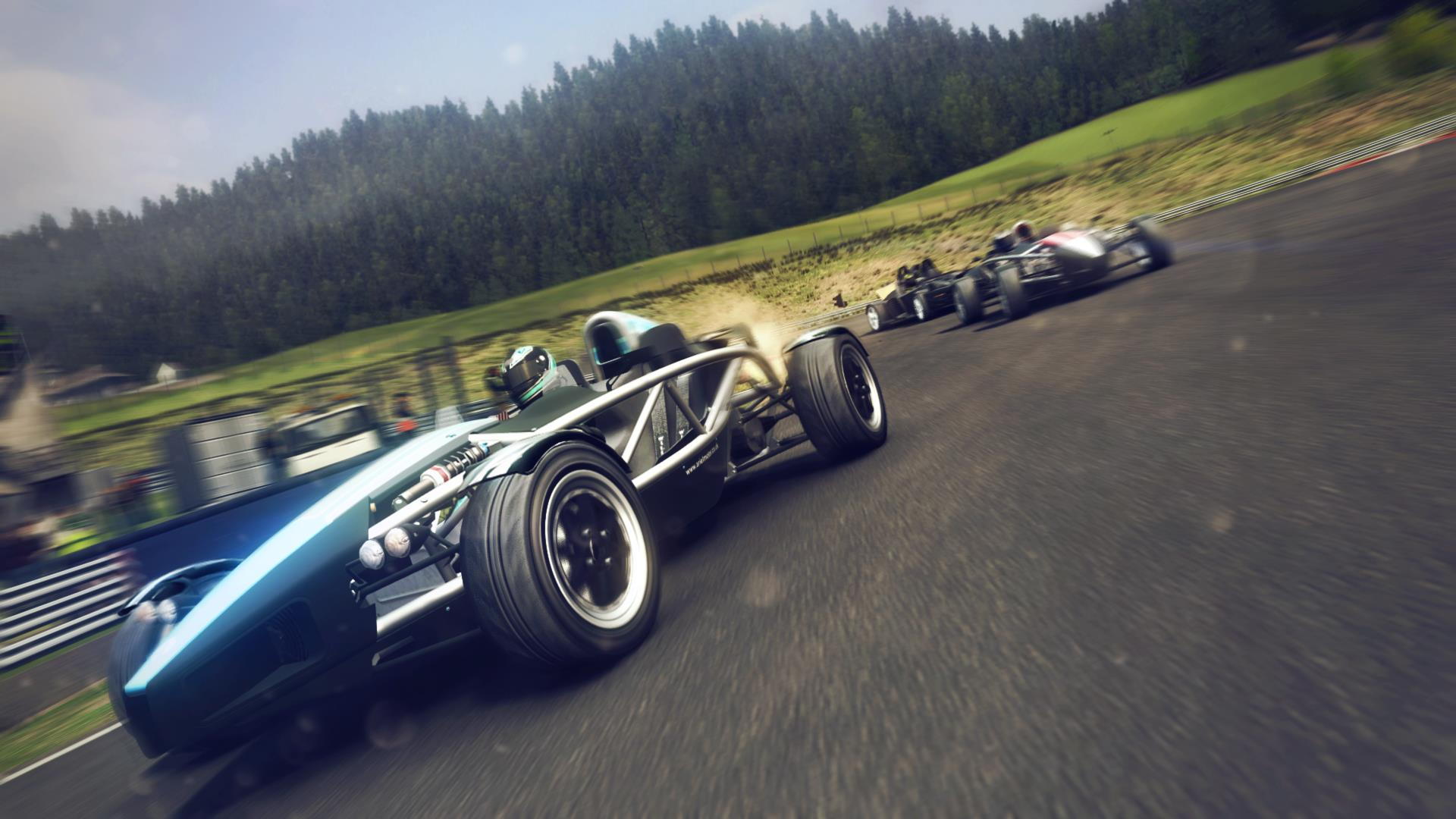 12
photos
It's little over a month before the next installment of Codemasters' GRID series hits shops, GRID 2.

The developers have thus far been cagey over exactly what gameplay elements will feature in the game, and equally so over what the game looks like in action.

Perhaps an hour of information on GRID 2's multiplayer, customization and some gameplay action will feed your racing game needs.

The game's multiplayer will be of most interest to many gamers, with a wide range of game modes offered to let virtual racers strut their stuff.

Multiplayer online racing will handle up to a dozen competitors, but endurance, drift, touge, checkpoint, face-off, time attack and global challenge events ("overtake" and "power lap") are all part of the game too. A livery editor lets you personalize your car with up to 6 billion different combinations. How extensive this is remains to be seen, but if you like cutting past your competitors in a bright pink car and a cloud of smoke, we're pretty sure your needs will be catered for.

For those who still crave a little social interaction and maybe some good-natured old-school physical violence with their competition, a regular two-player split-screen mode is also available.

RaceNet is Codemasters' way of letting you track your progress in GRID 2 from any online browser. Dedicated apps are on the way too for mobile devices, and as well as a way of keeping track of scores, you'll also be able to set challenges and objectives.

Really though, you'll be wanting to check out the gameplay, some of which is shown in the video above.

The livery editor looks simple to use and once you're actually out on track, the action is as fast as we've come to expect from the GRID series. The Dubai, Algarve and Paris circuits all look spectacular, but throw in a few rivals and there won't be much time to look at the scenery.

GRID 2's release date still stands at May 28, so hopefully these little tidbits of information will keep us going until then...