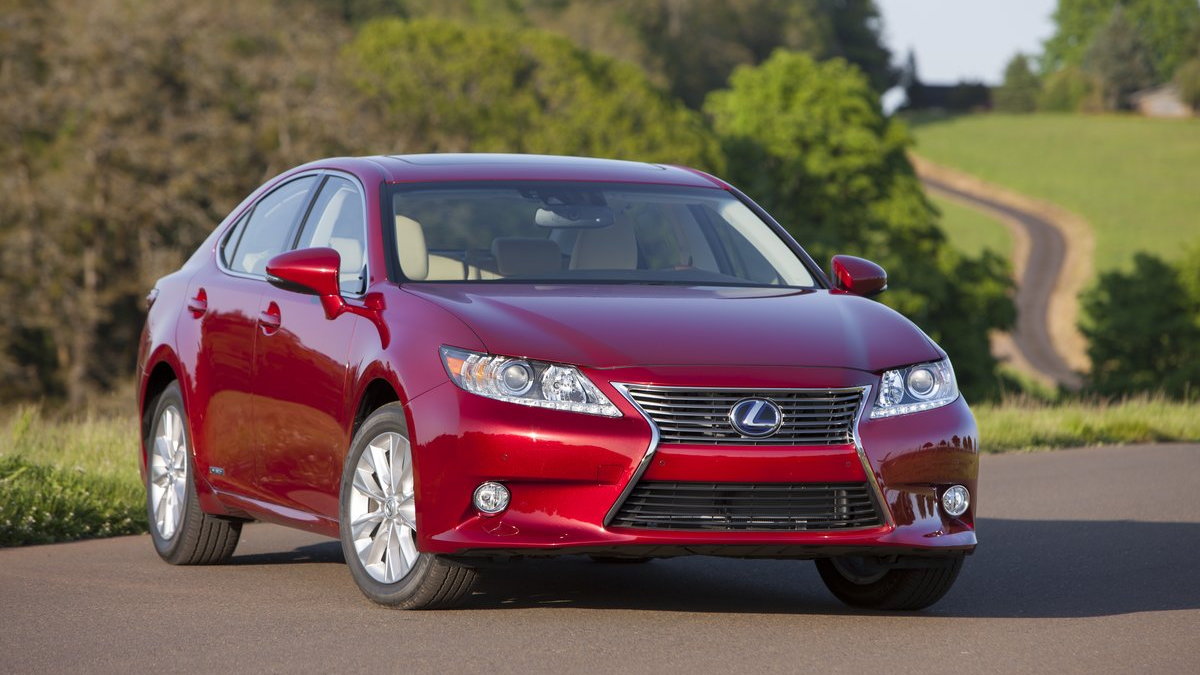 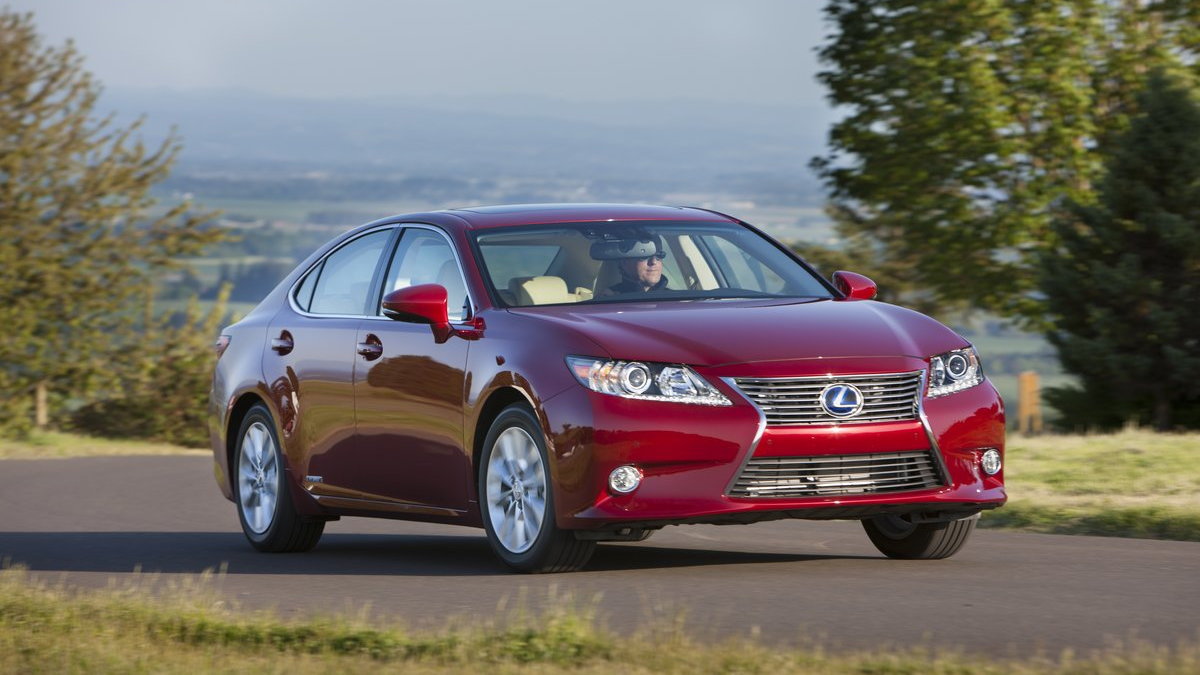 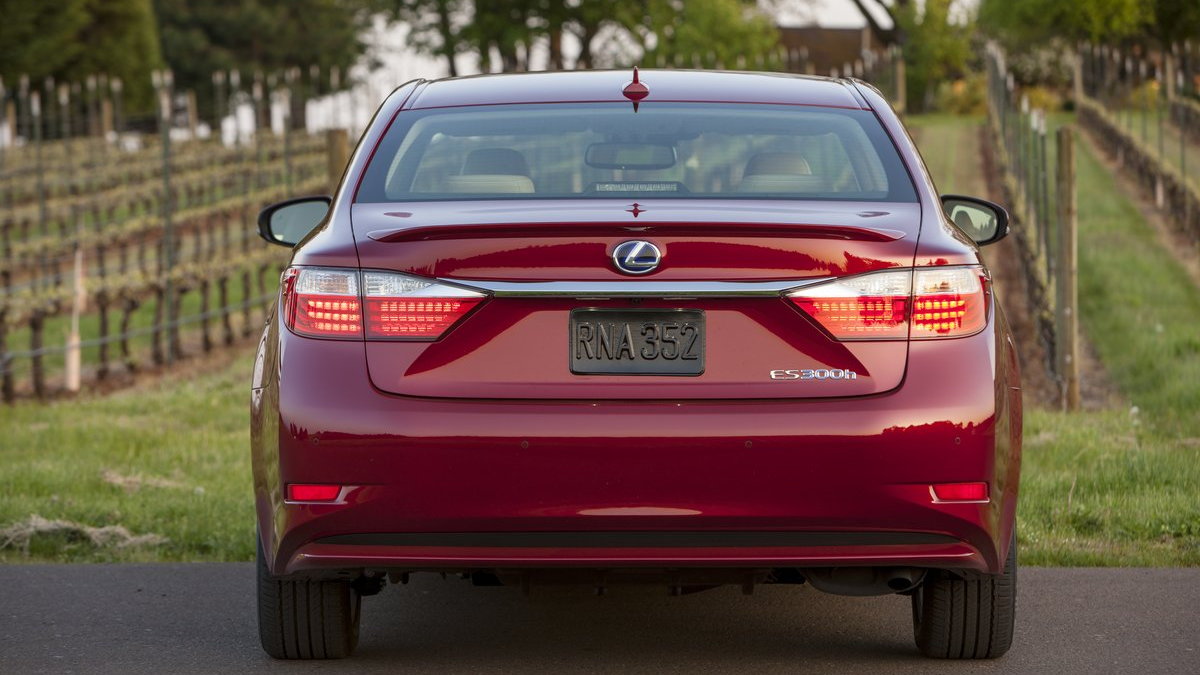 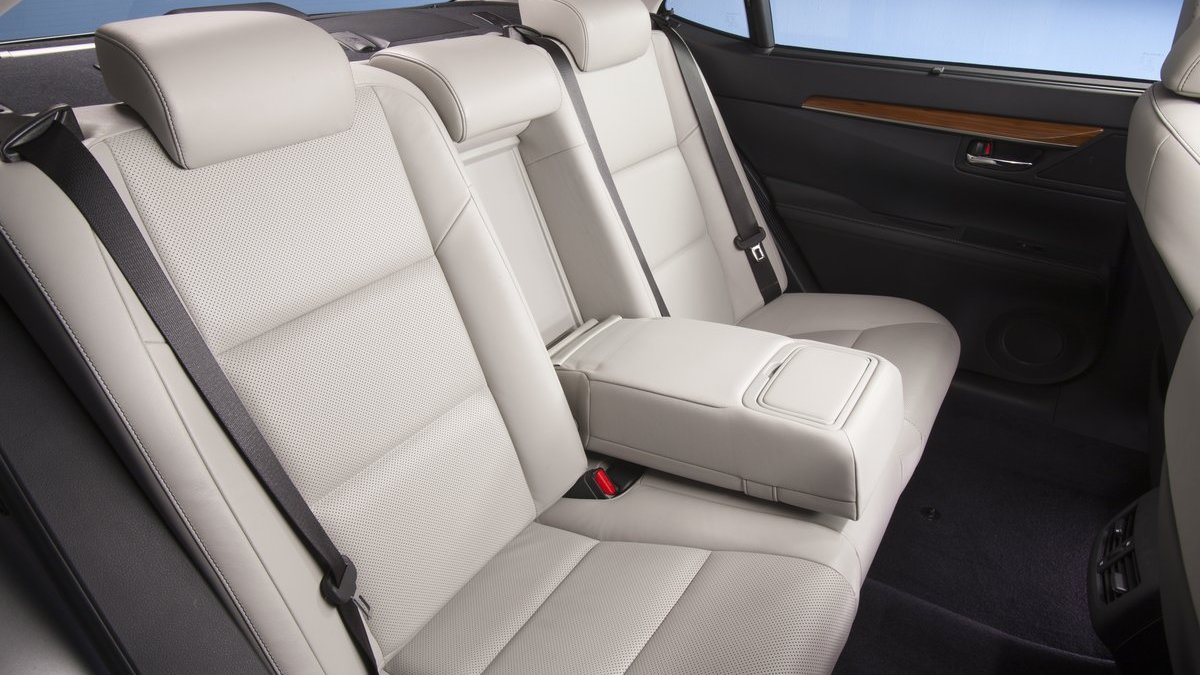 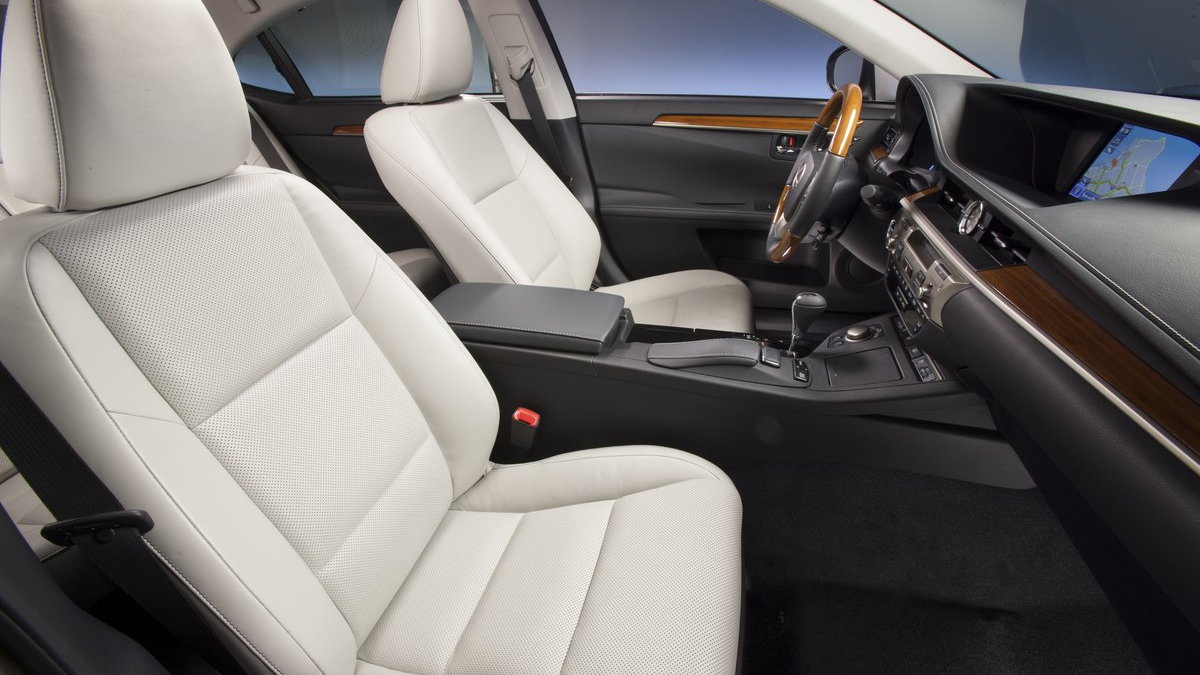 Global president of Toyota, Akio Toyoda, held a conference call with senior executives and the press this morning to make the announcement.

Lexus has been considering U.S. production for at least the last two years. According to Lexus, building the ES 350 at the Georgetown, Kentucky plant will require a $360 million investment and generate 750 jobs.

The ES 350 will be Toyota's 10th U.S.-built model. The Georgetown plant currently produces the Toyota Camry and Camry Hybrid, Avalon and Avalon Hybrid, and the Venza