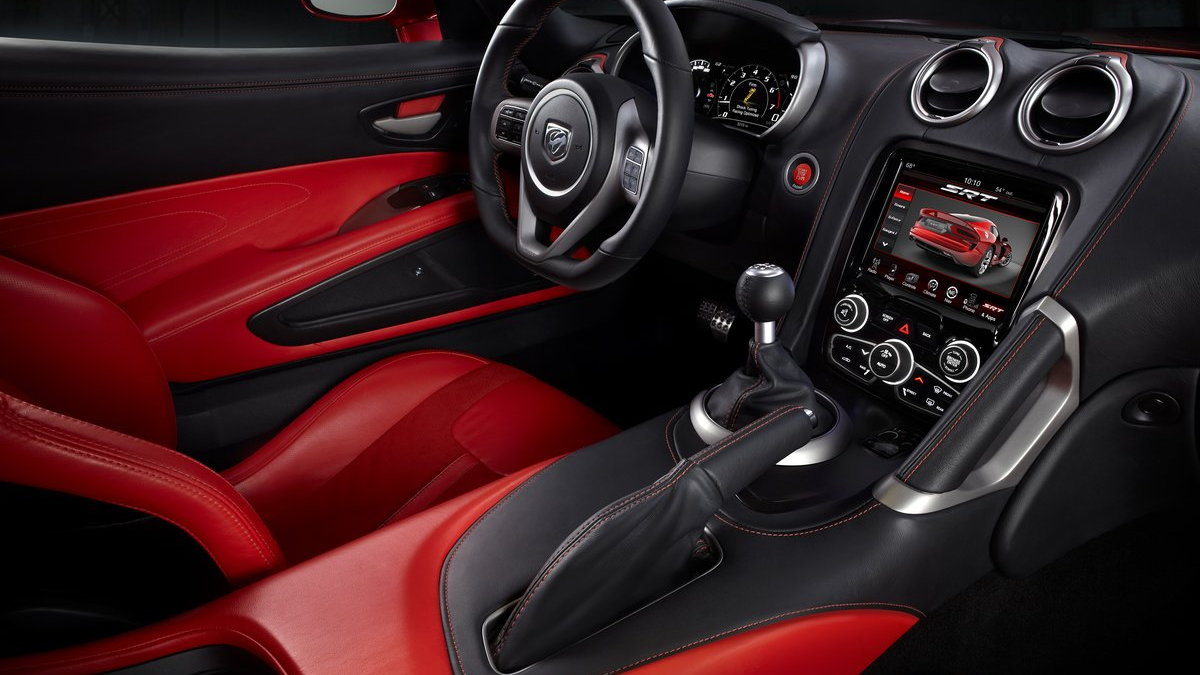 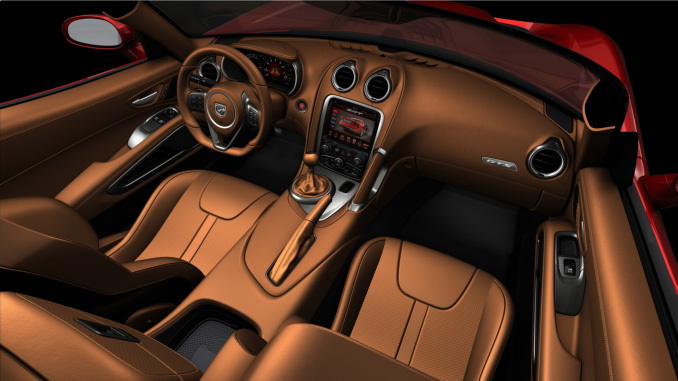 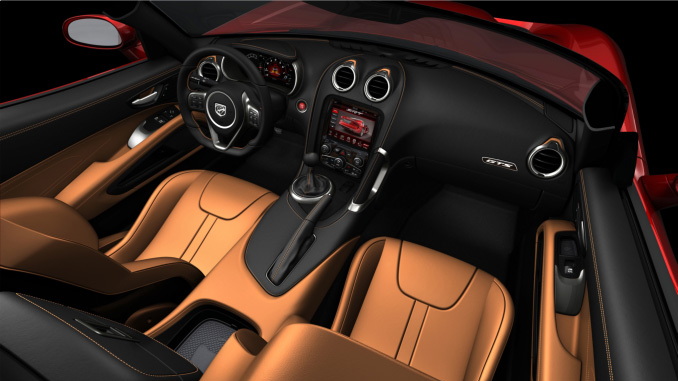 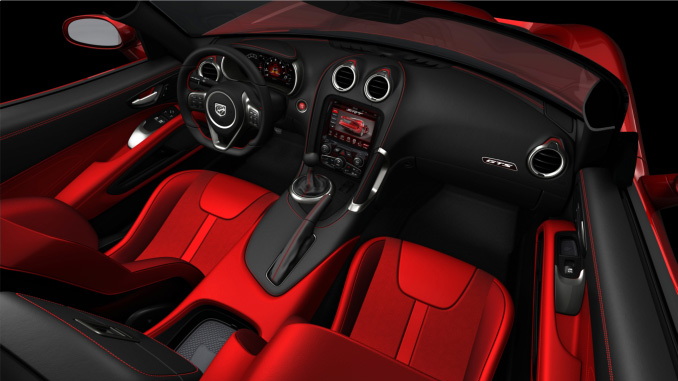 19
photos
If you have any experience with the first-generation Dodge Viper, it's likely you were seduced by the exotic supercar looks, the sound, and the specs—and that brutal, unparalleled V-10 under the hood—but perhaps a little turned off by the edginess of the driving experience, and by the interior, which felt way too kit-car for the outside image.

As we found in our first drive of the 2013 Viper, SRT has managed to get rid of most of this sports-car icon's ragged edges in its second generation—without completely taming the beast. And the interior? Forget the old cockpit; now the Viper's cabin appointments alone are sexy—Italian-supercar sexy, really.

Prior to the Viper's release, Henckel and other SRT executives anticipated that the GTS, with its sticker price that's about $23,000 higher (over the price of $97,395 for the base SRT Viper), would make up a small portion of overall Viper sales.

Buyers are also taking advantage of a strategy that involves far more customization that before, with colors, accessories, striping, wheels, and nearly 150,000 possible configurations in all.

And there's no reason why Ferrari and SRT would be competing, either. The affluent set won't ever choose between a Viper and an Italia, Henckel argues. They'll take them both.

Of course, we'll see if the GTS popularity sticks—after a year or two, after collector types and those very affluent customers land a GTS in their garage. Will we see sales of the base SRT Viper (or a race-oriented ACR) rise? Probably, but we also bet that SRT will keep sales stoked—and us all interested—with special-edition models and new packages.