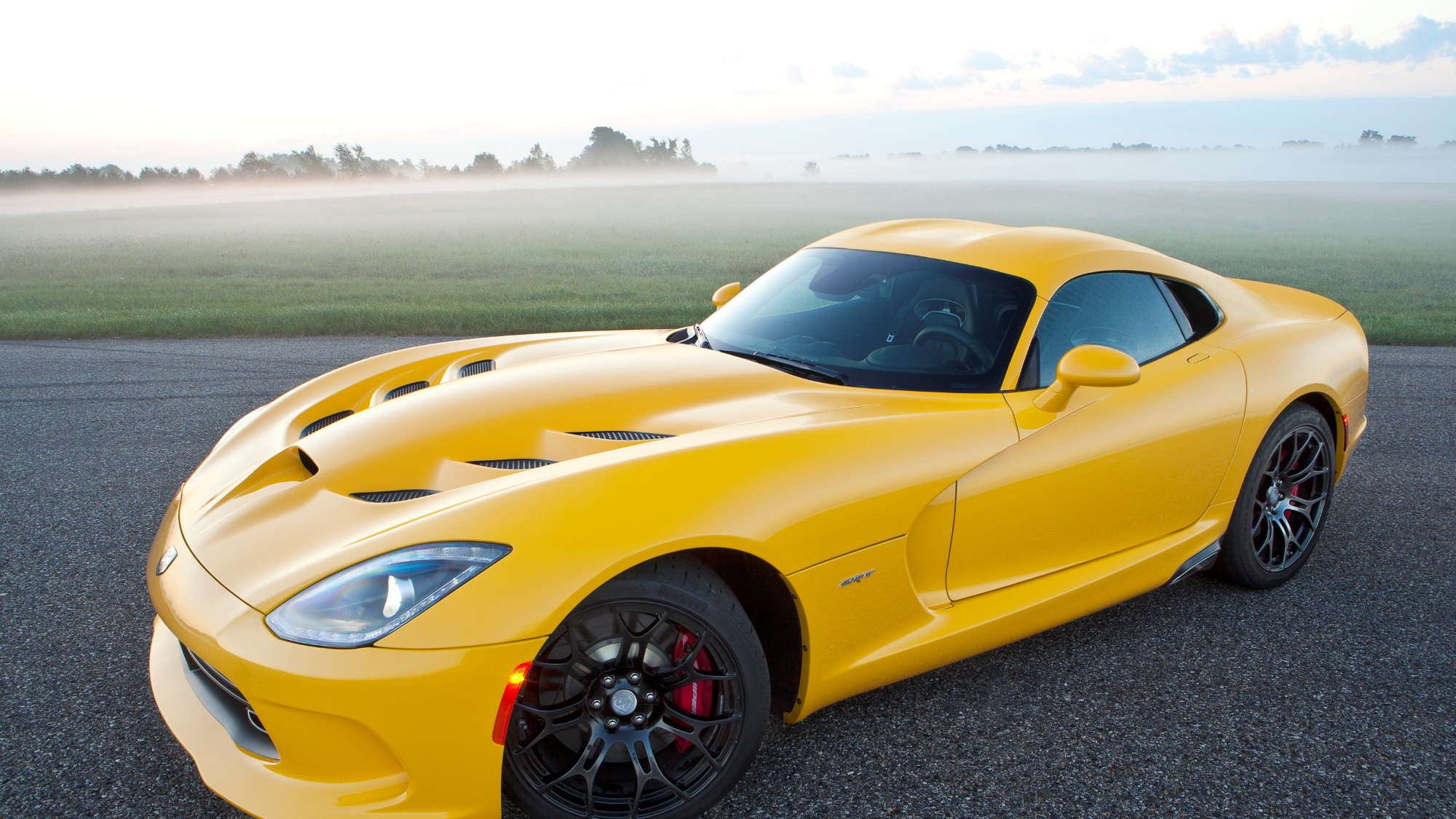 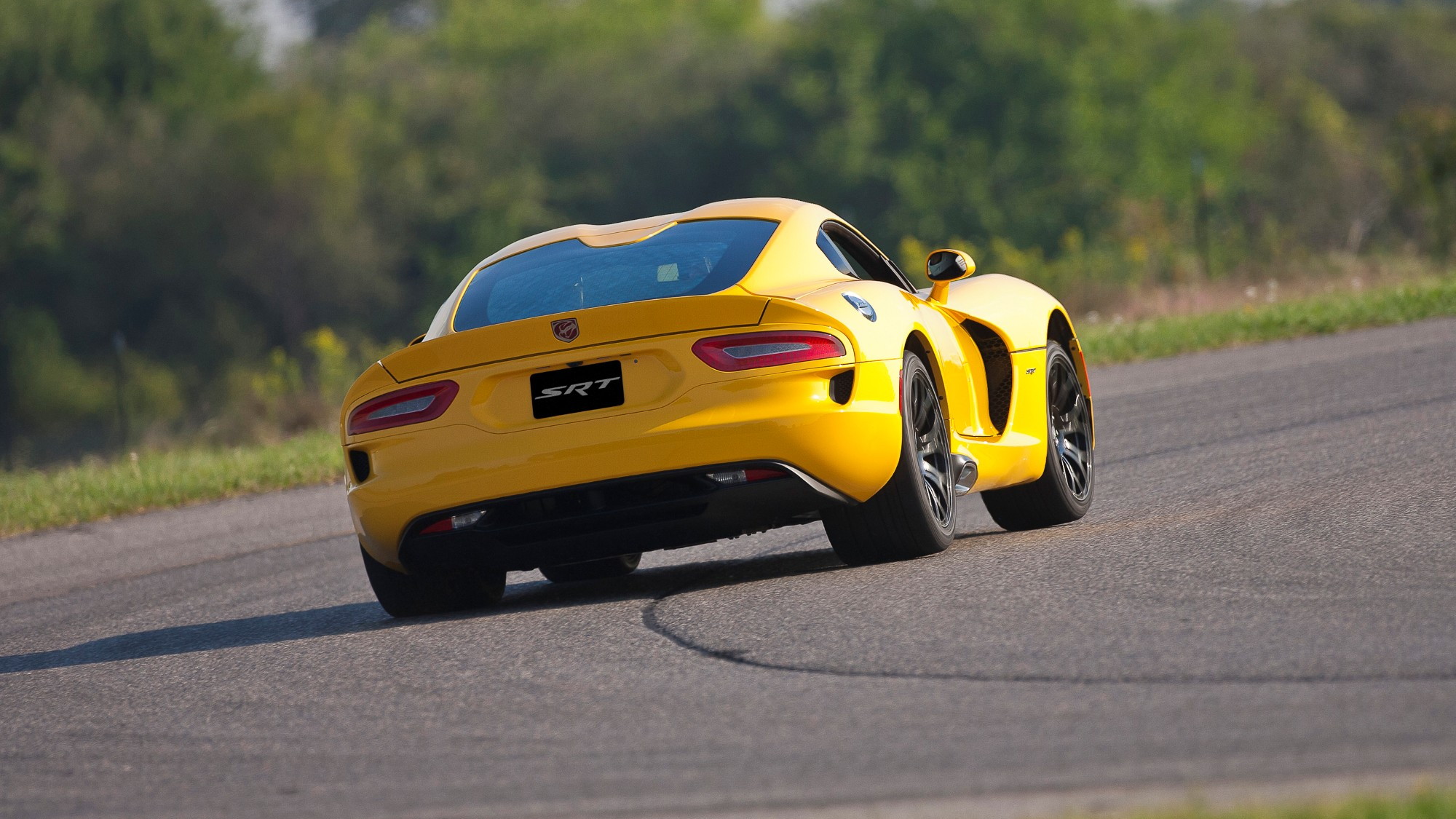 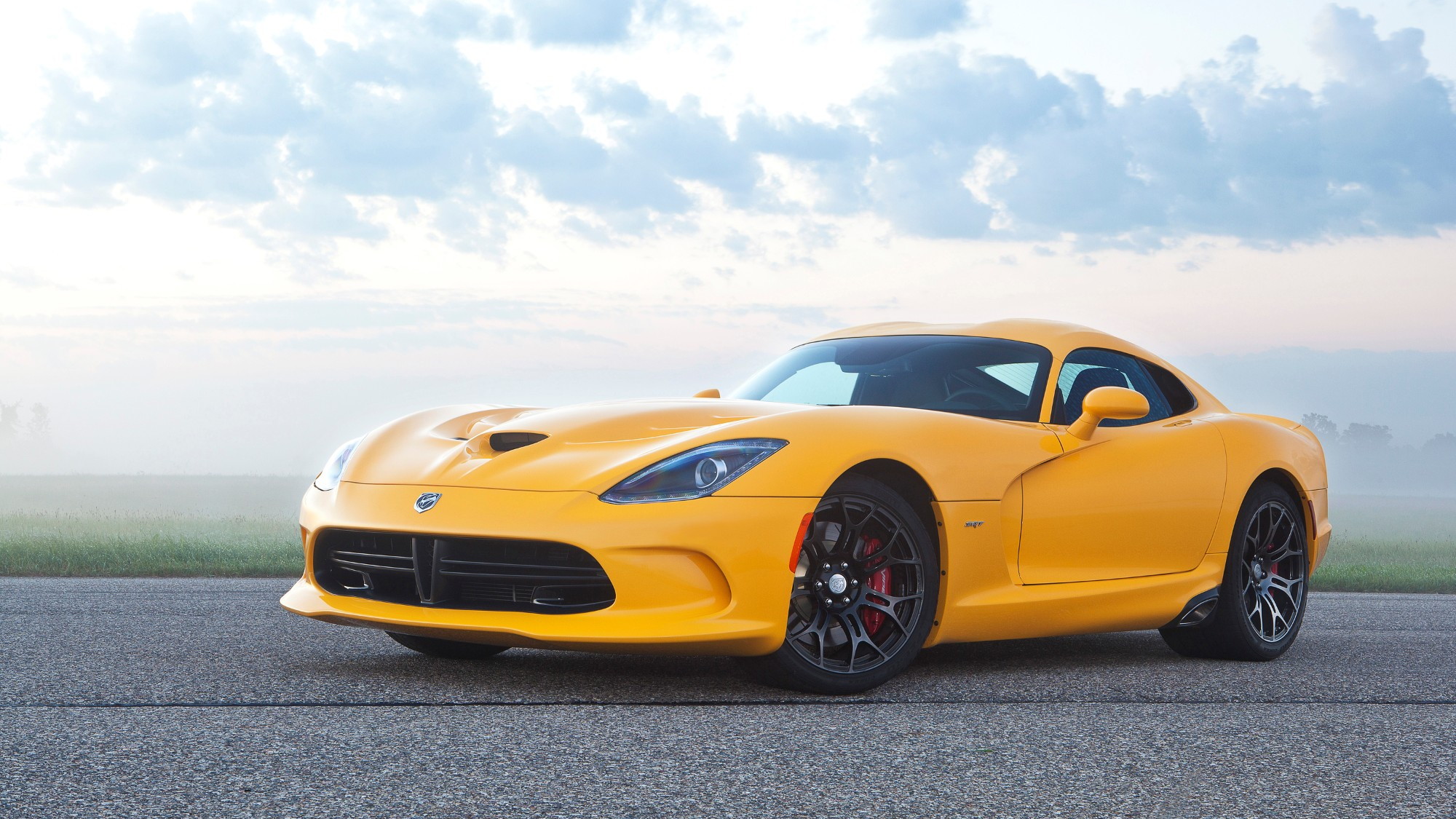 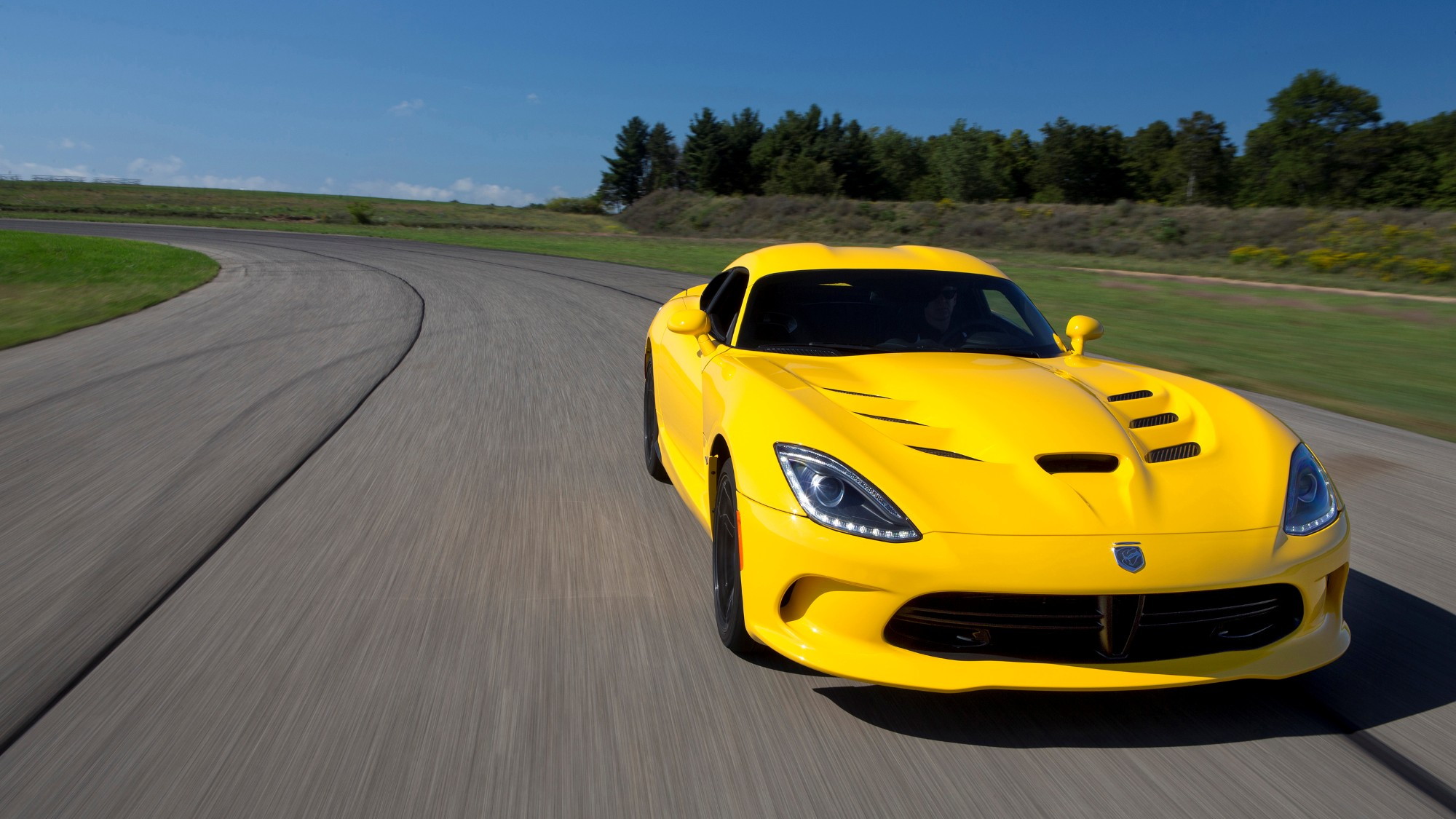 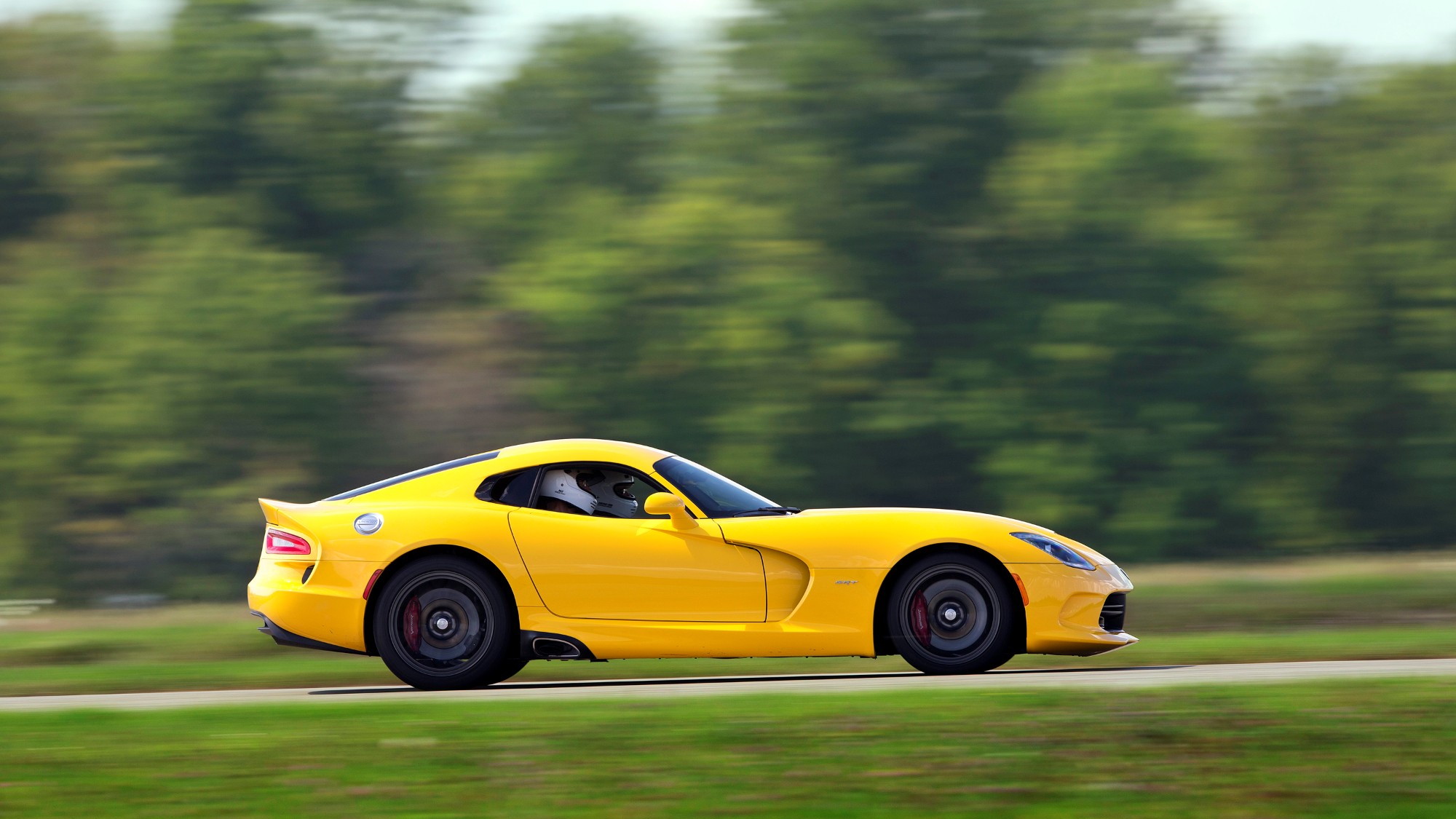 19
photos
The 2013 SRT Viper isn't hitting dealers showrooms or customer driveways just yet, and only a handful of people outside of Chrysler have even driven it, but SRT has just released official pricing information: the new Viper starts from $97,395.

That gets you into the base model--and doesn't include $1,995 in destination fees. Yeah, that's a hefty delivery fee.

If you're in the market for the Viper GTS, that'll run you another $23,000 at $120,395--again, not including the $1,995 in destination fees. For the extra money, you'll get two extra steps of traction control (Sport and Track), leather upholstery, power seats, Uconnect media center, and various other extras--but you'll still have to pay even more for the (as yet un-priced) SRT Track Pack, with goodies like Pirelli P Zero Corsa tires, Stop Tech brakes, and other upgrades.

If you're wondering what kind of gas mileage you'll get in the Viper, there are no official EPA figures yet, so gas guzzler status is undetermined. If you're worried about either the gas mileage or the gas guzzler tax, you might want to have your head examined: an 8.4-liter V-10 engine cranking out 640 horsepower and 600 pound-feet of torque isn't going to get good gas mileage even if it escapes the guzzler tax--and at $100,000 plus, quibbling over the taxes is, well, unbecoming at best.

We can't answer that question just yet, but the 2013 SRT Viper certainly has its work cut out for it.