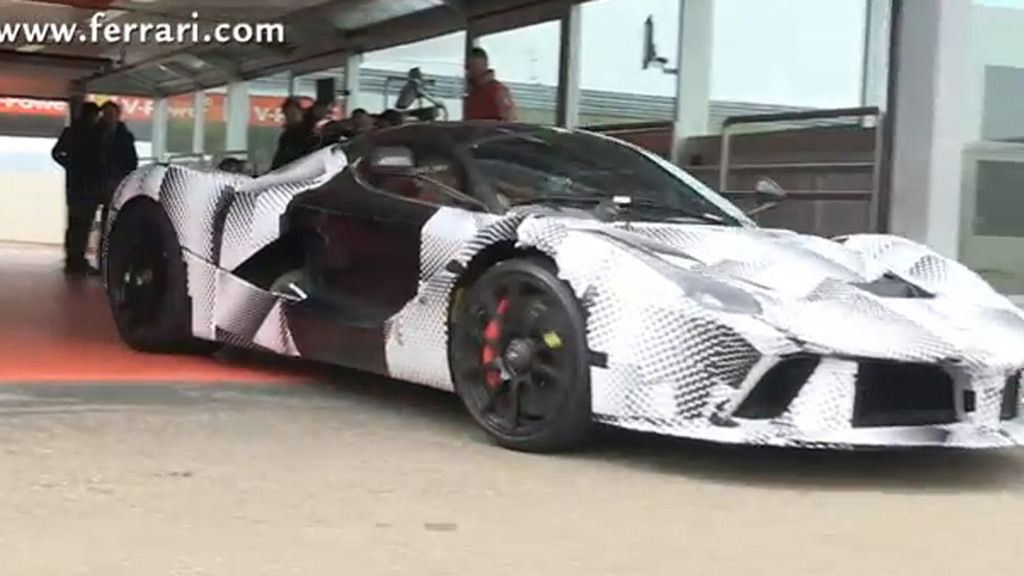 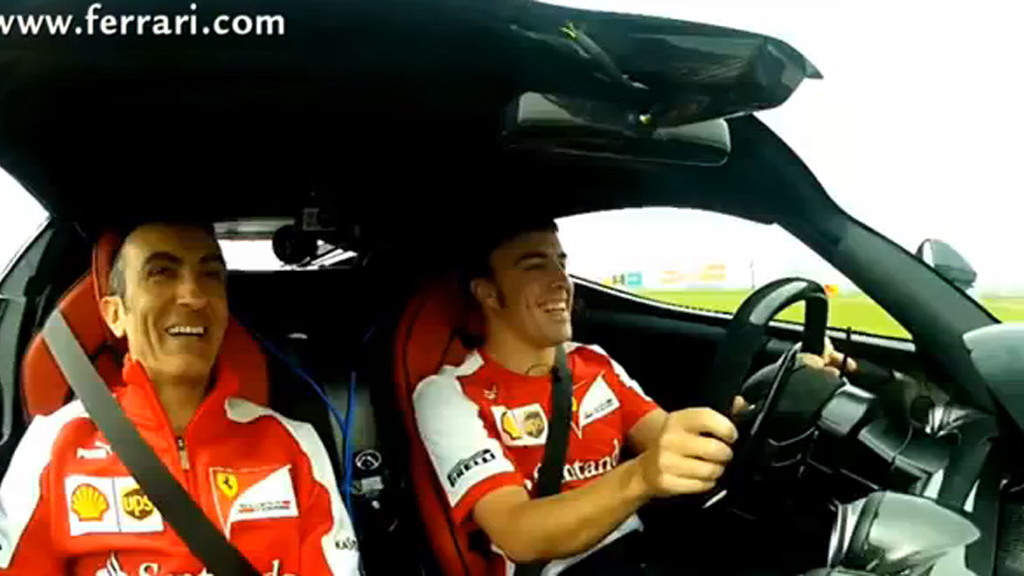 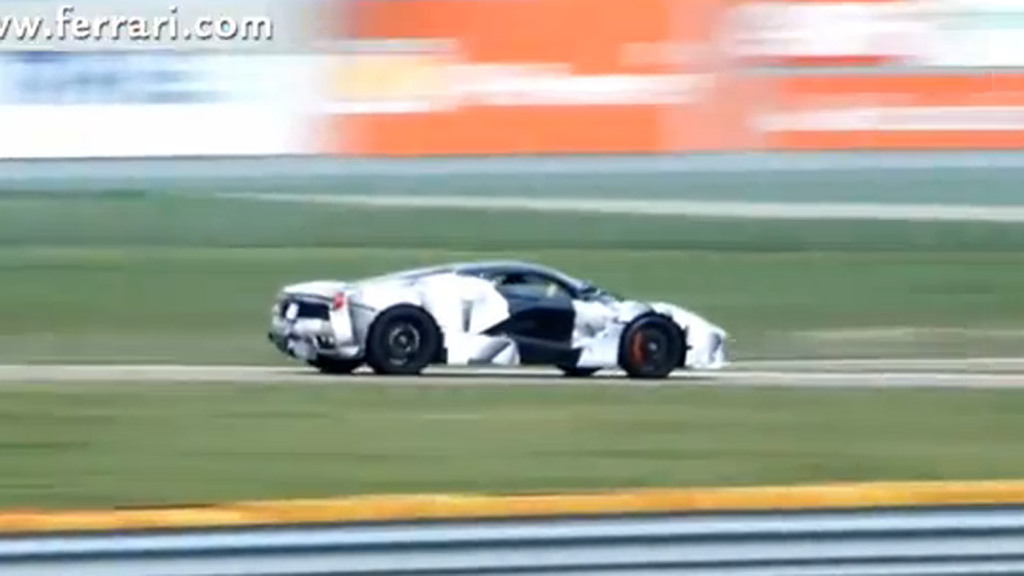 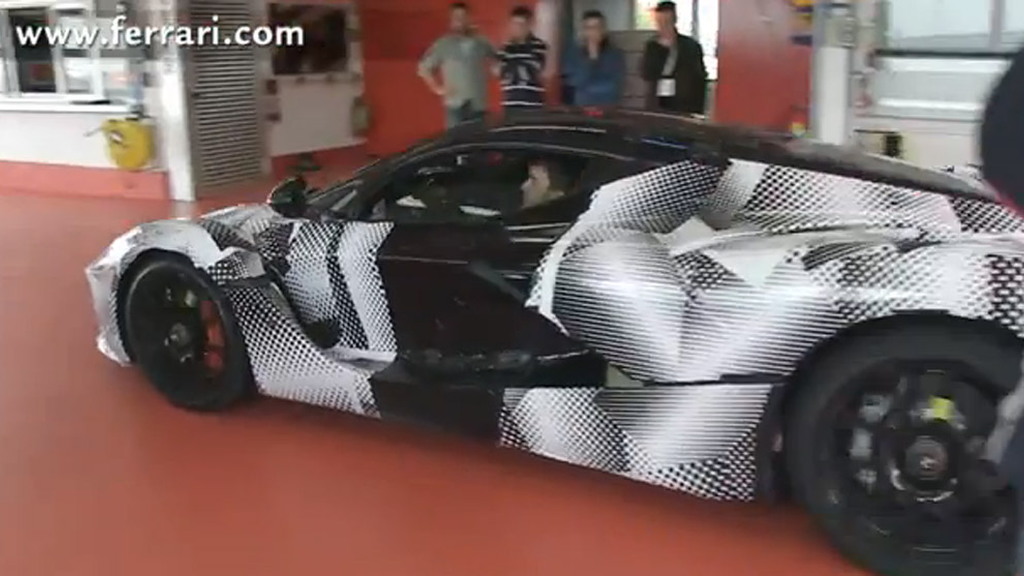 19
photos
Although Ferrari’s new flagship, the LaFerrari, has already made its world debut, the new supercar is still running the grueling test gauntlet ahead of the start of production later this year.

You may recall Ferrari left a number of vital specs undisclosed at the LaFerrari’s reveal, including the car’s 0-60 mph time, top speed, curb weight and peak torque, so it’s clear a lot of aspects are still being worked on.

We should have the final figures once specifications are locked in and the first of the 499 LaFerraris scheduled to be built starting rolling off the line at Ferrari’s factory in Maranello, Italy.

Not far from the factory, at the automaker’s Fiorano test track, engineers continue to hone prototypes. And they were joined over the weekend by Scuderia Ferrari driver Fernando Alonso, who took some time out from his busy F1 schedule to further fine-tune the car.

Just as Michael Schumacher was influential in the development of the Enzo supercar, Ferrari’s current F1 star will be leaving his stamp of approval on the latest LaFerrari.

According to Ferrari, the Spaniard is particularly keen on the latest supercar.

In case you’ve been living under a rock for the past month, the LaFerrari is Ferrari’s fastest and most powerful road car ever launched by the company. With 950 horsepower and more than 660 pound-feet of torque delivered by its V-12 hybrid drivetrain, the LaFerrari will accelerate to 60 mph in under 3.0 seconds, hit 186 mph in 15 seconds and go on to reach an undisclosed top speed in excess of 217 mph.