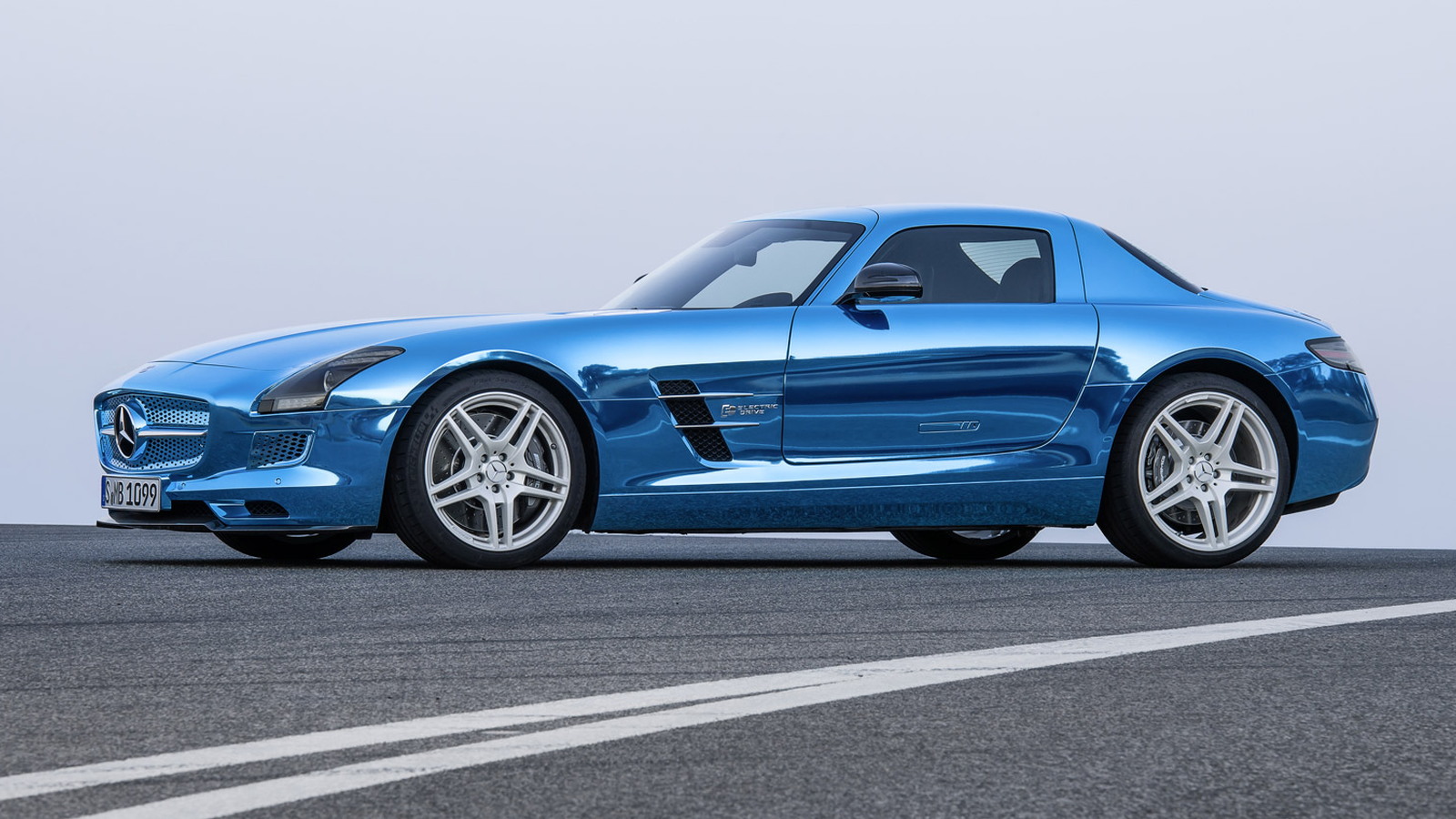 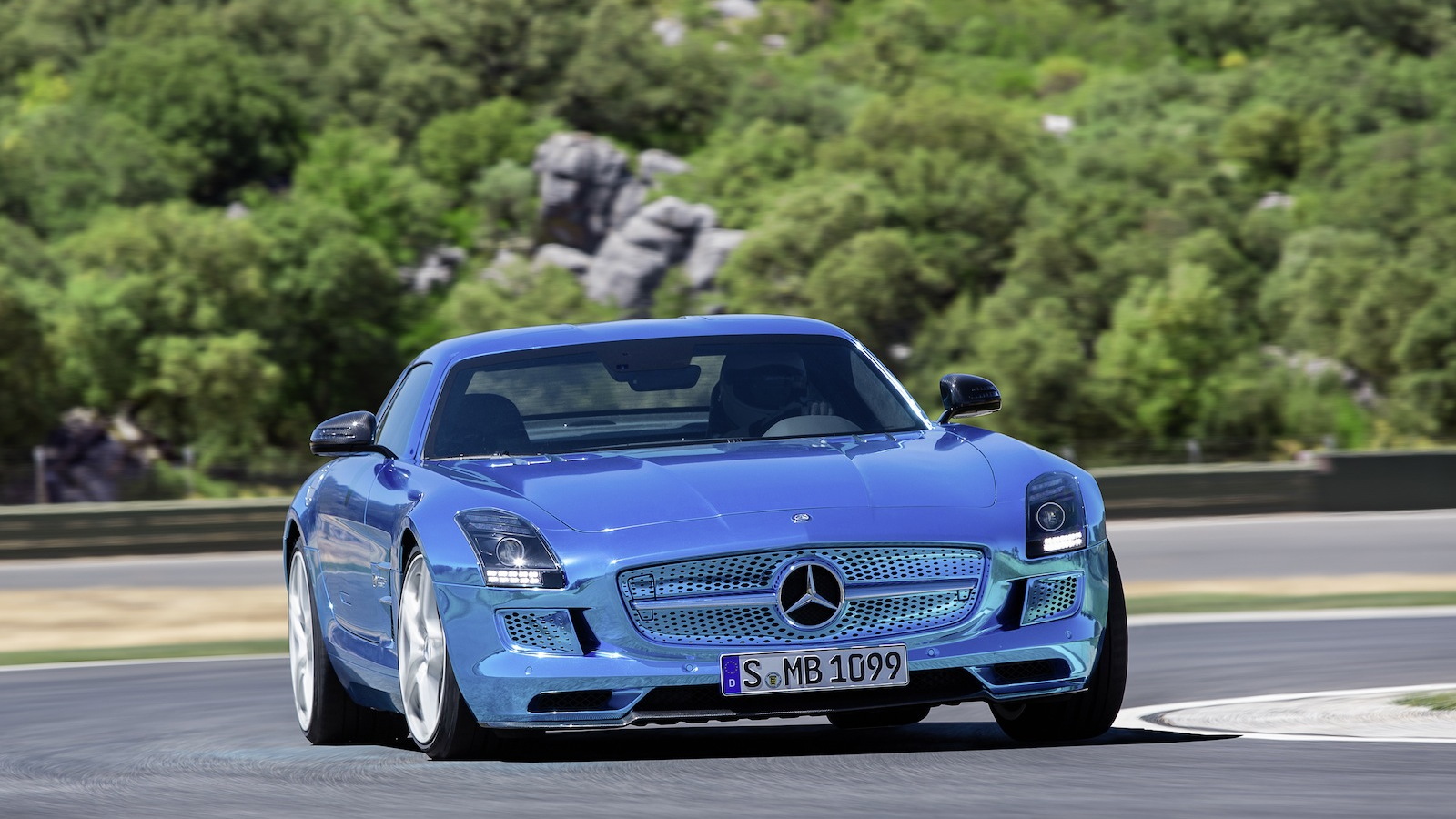 7
photos
Since its debut in Paris last year, there’s been little seen or heard of Mercedes-Benz’s new SLS AMG Electric Drive, which is probably due to the car not yet being confirmed for sale in the U.S.

But on the other hand, as Chris Harris just discovered, the SLS AMG Electric Drive is a hoot to drive, and its technology, at least in production car terms, is unrivaled.

This is the most powerful car ever launched by the AMG division; it comes with a staggering 522 kilowatts (740 horsepower) and 737 pound-feet of torque, which means it’s also the fastest and most powerful electric car ever produced.

But in addition to the brutal force of the car’s zero-emission drivetrain, the SLS AMG Electric Drive also features a unique carbon fiber structure built around its battery system that helps improve overall stiffness.

Then there are the racing-style pushrod shocks and carbon ceramic brakes to harp on about, but the aspect that draws most of our attention, and that of Harris it seems, is the sophisticated torque vectoring system of the car.

Thanks to four independent electric motors, mounted to each wheel via an axially-arranged transmission design, the car’s central computer is able to control the torque sent to each wheel, in some cases sending negative amounts too, via a new AMG Torque Dynamics system developed using Formula One know-how.

Find out how all the technology comes together from behind the wheel thanks to Harris’ latest video.

And for our complete coverage on the Mercedes-Benz SLS AMG Electric Drive, click here.