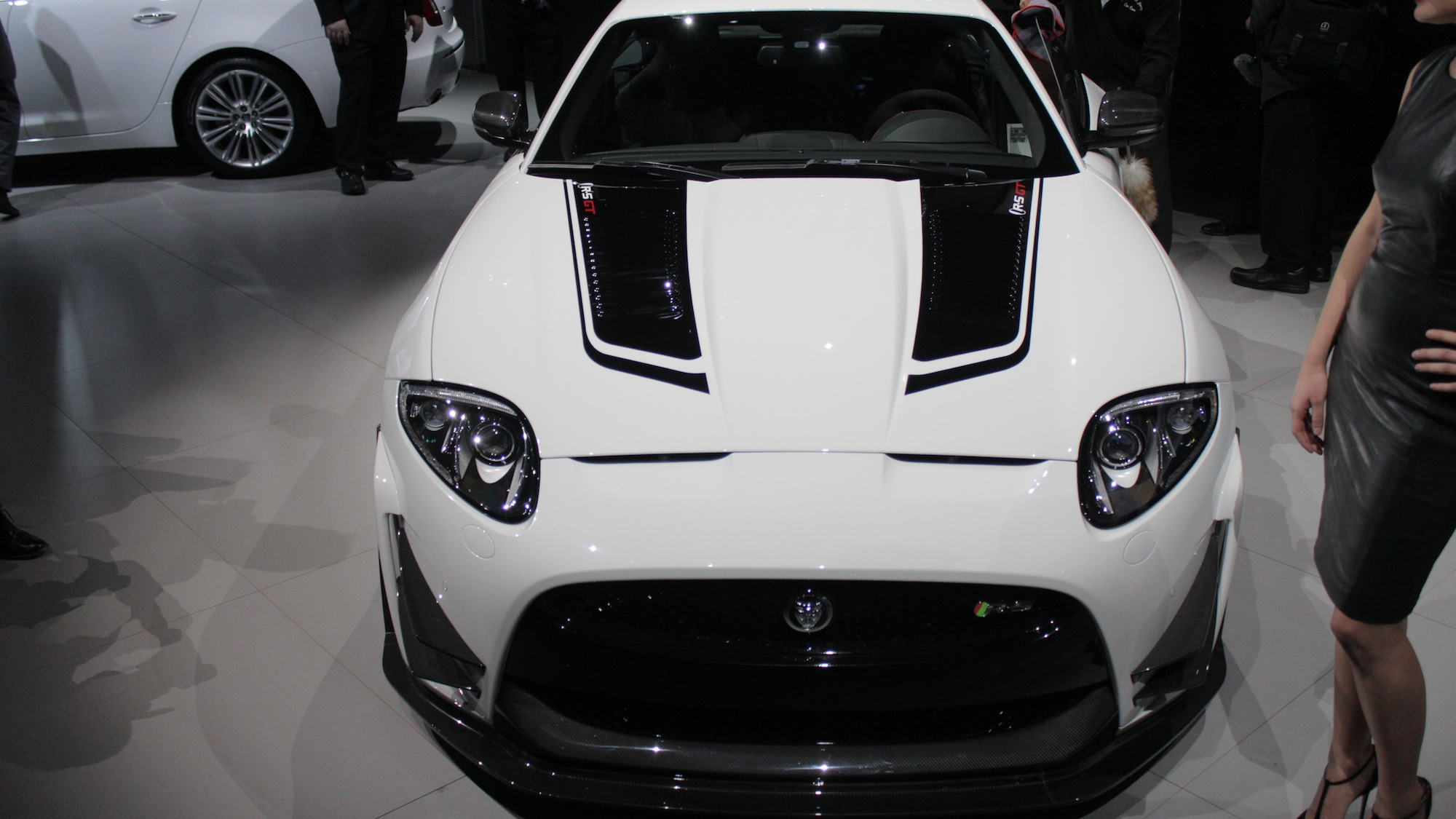 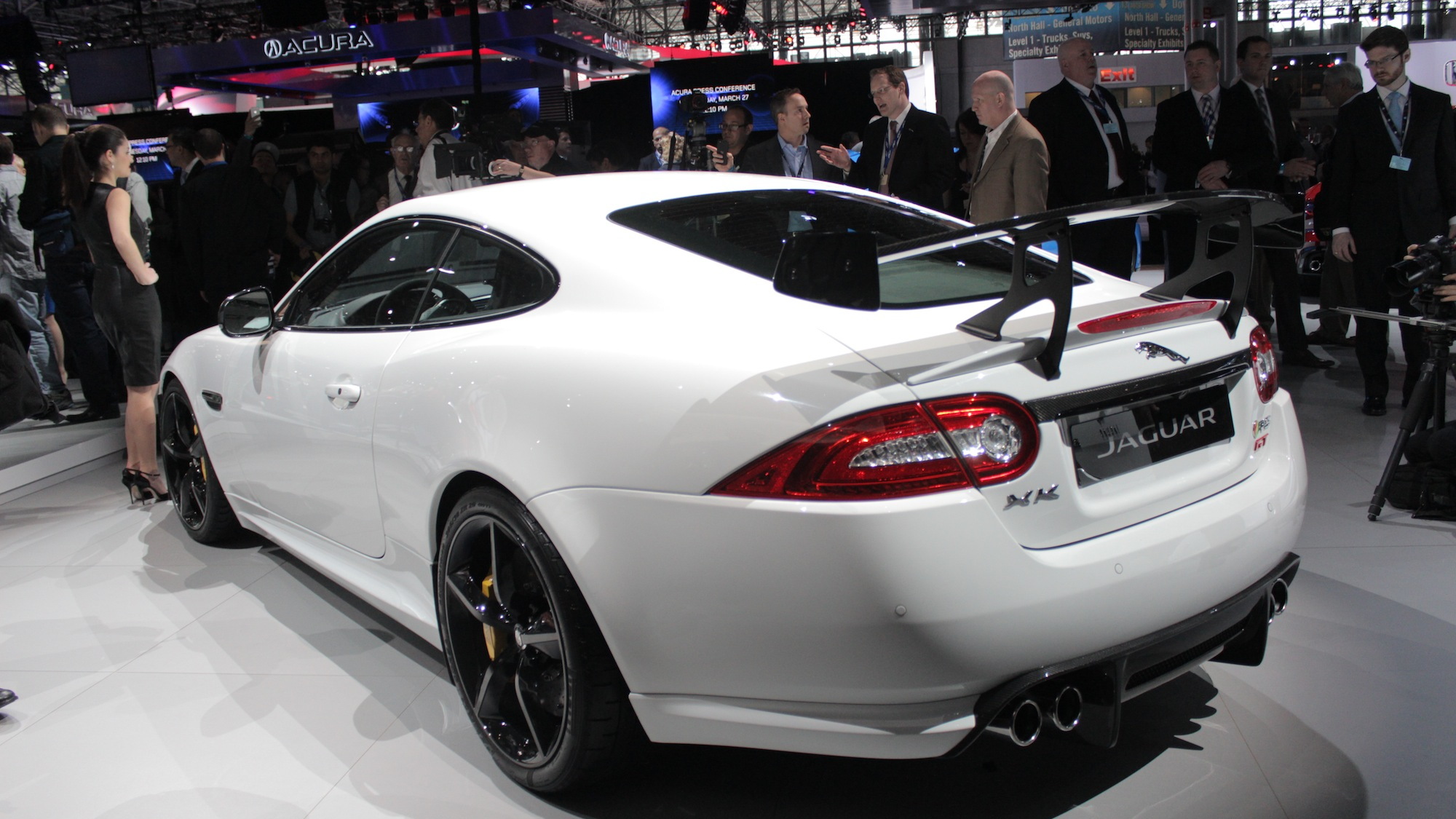 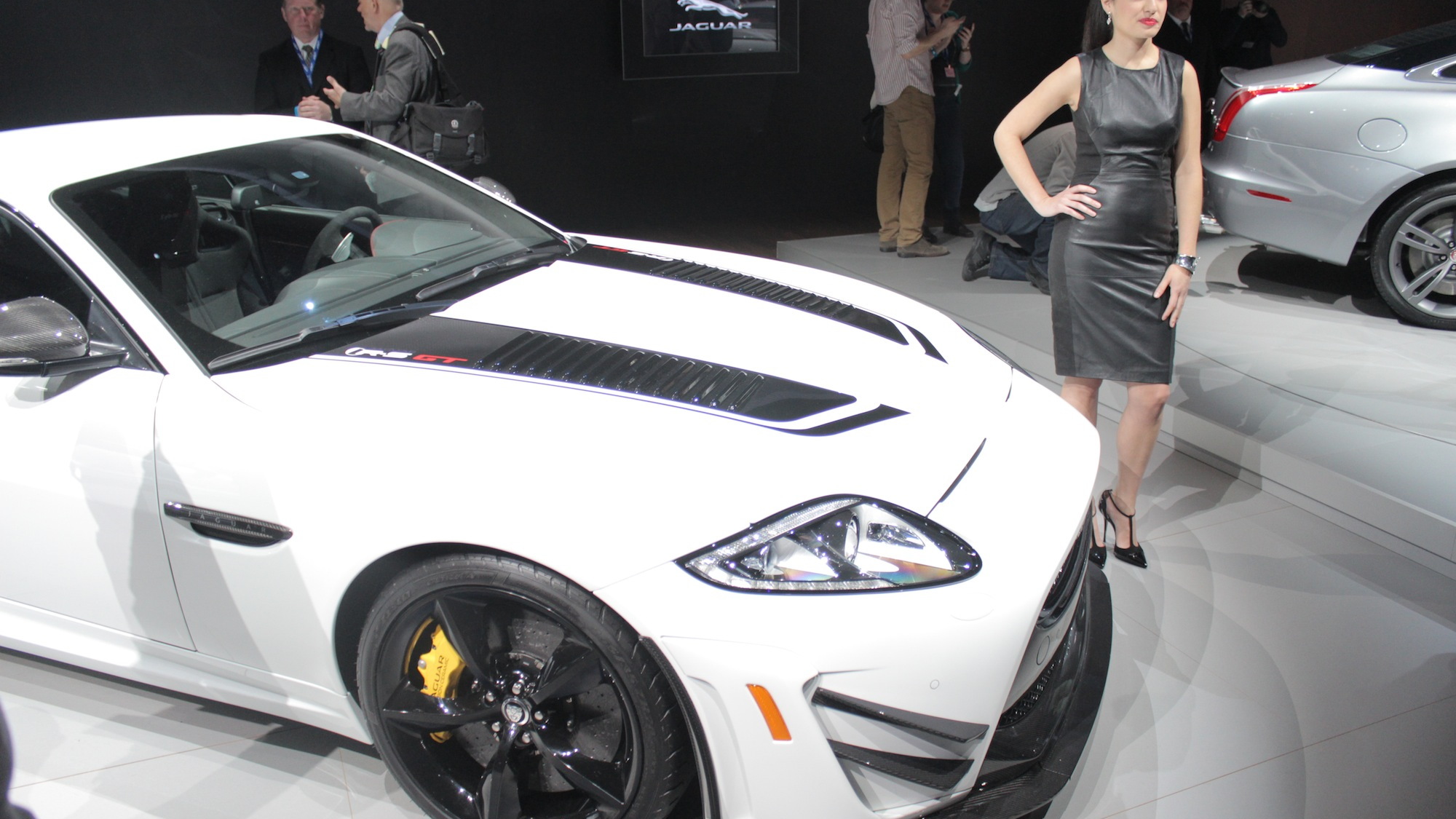 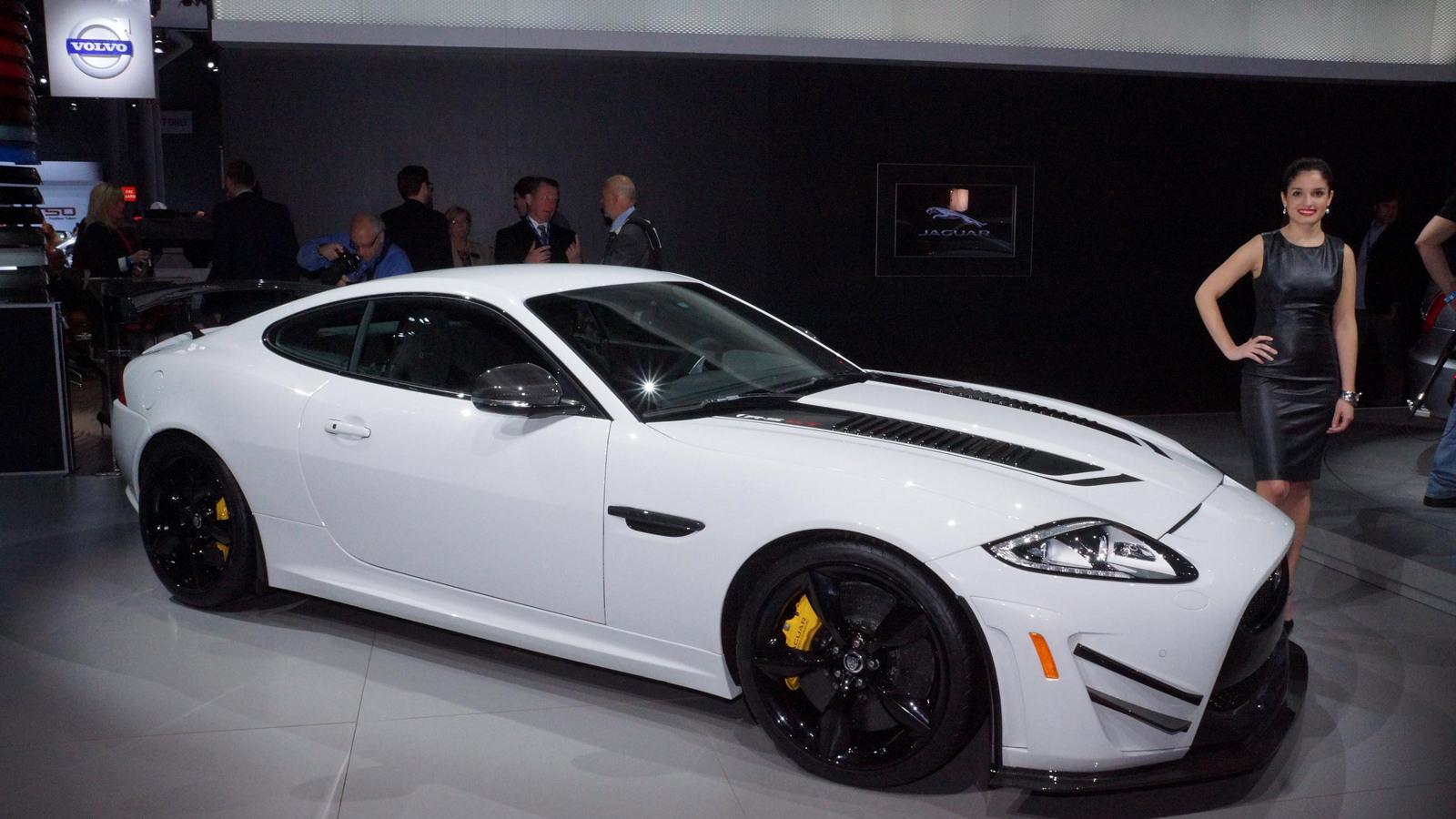 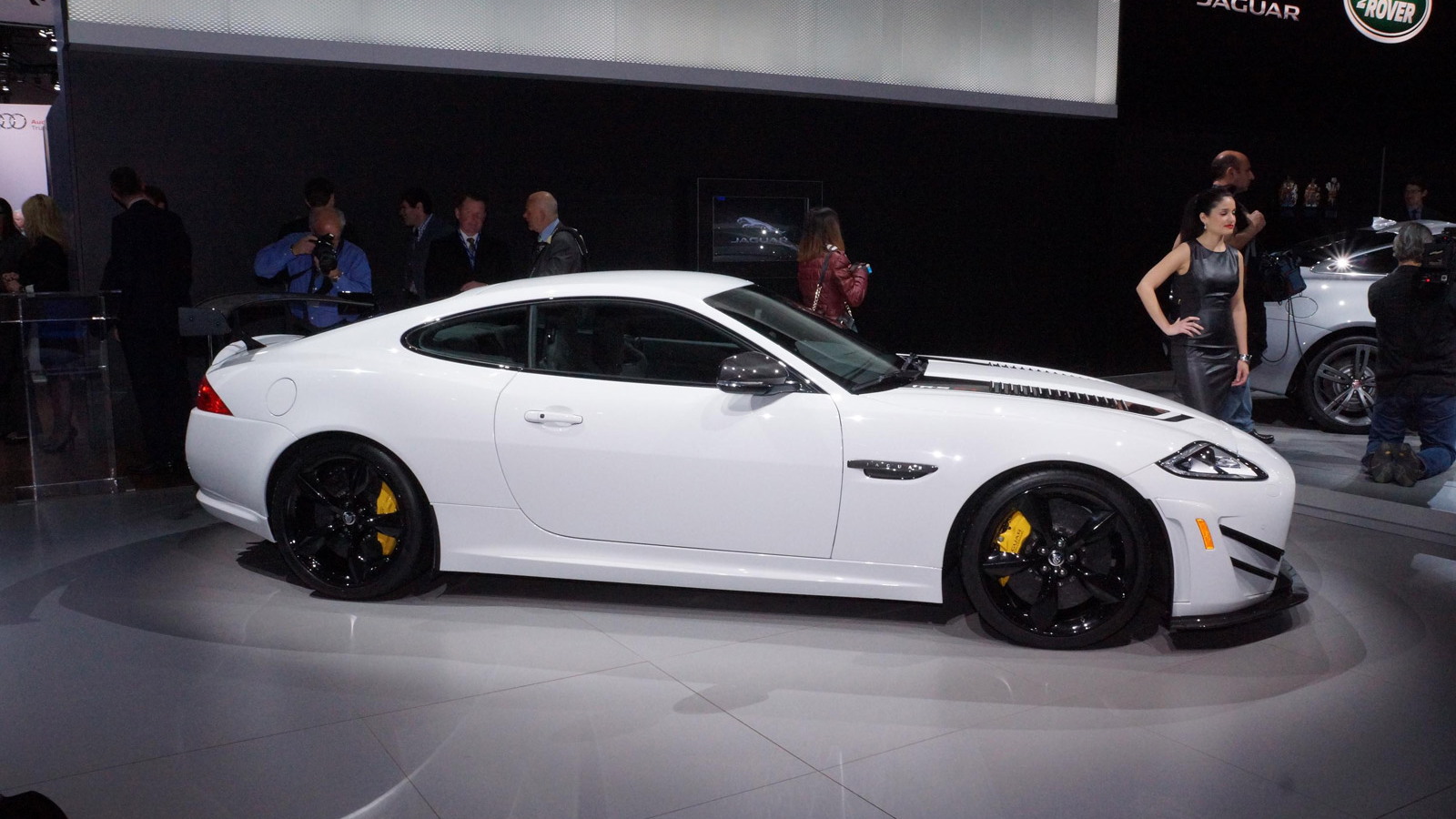 Built by Jaguar’s special projects division, ETO, the XKR-S GT is essentially a race car that has been made street legal.

Starting with an XKR-S, which is already no softy, the engineers at ETO widened the track, added more negative camber, increased the speed of the steering and toughened up the suspension.

They also added a host of aero aids aimed at improving downforce, to the tune of an additional 320 pounds, while also uprating the brakes.

Six-piston front calipers and four-piston rears clamp carbon ceramic discs. Jaguar says this is the first time for such a brake system on one of its production vehicles.

Unfortunately, there’s no additional power on this model, which means the supercharged 5.0-liter V-8 found under the hood delivers the same 550 horsepower and 502 pound-feet of torque as the XKR-S.

Another bitter pill to swallow: only 25 are set for U.S. sale.