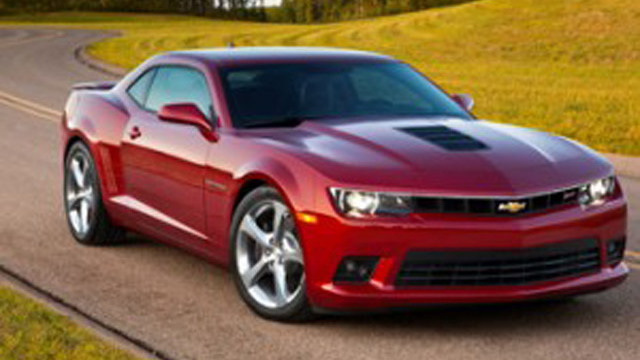 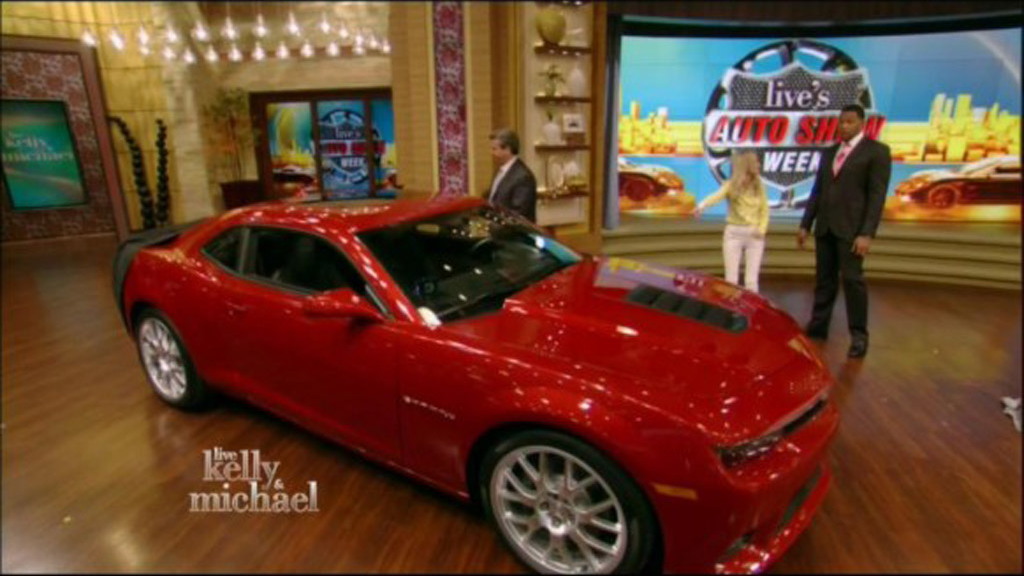 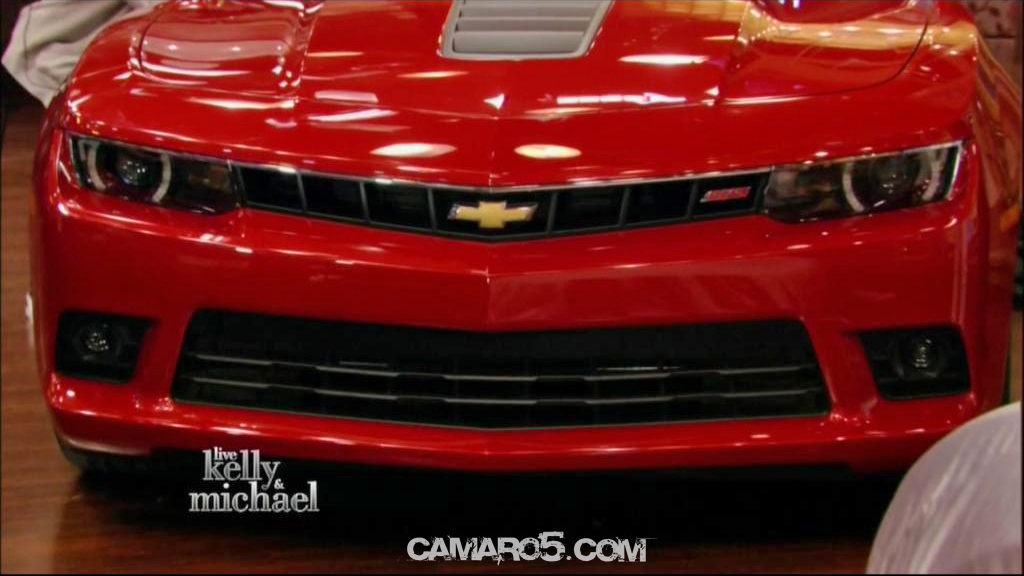 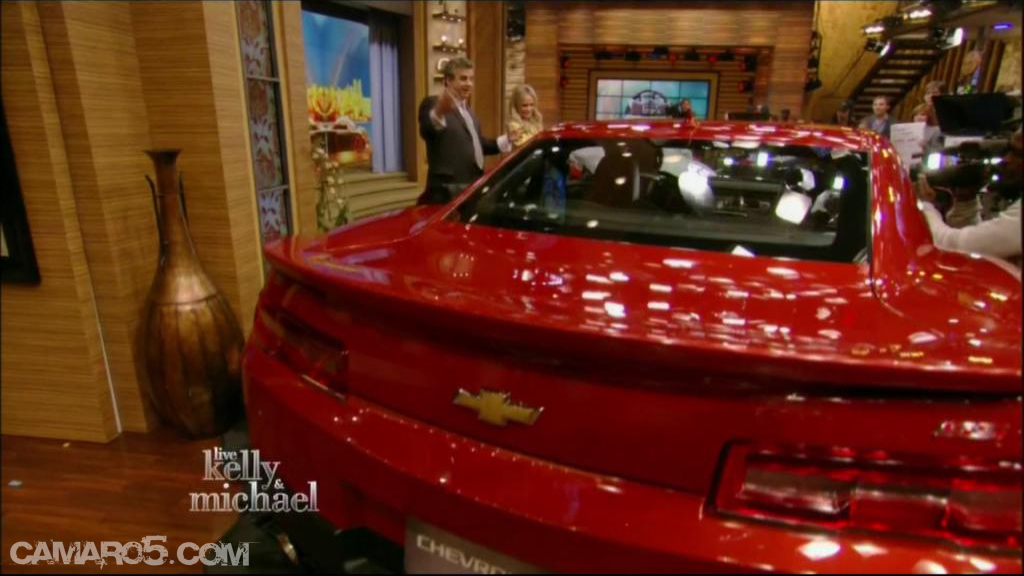 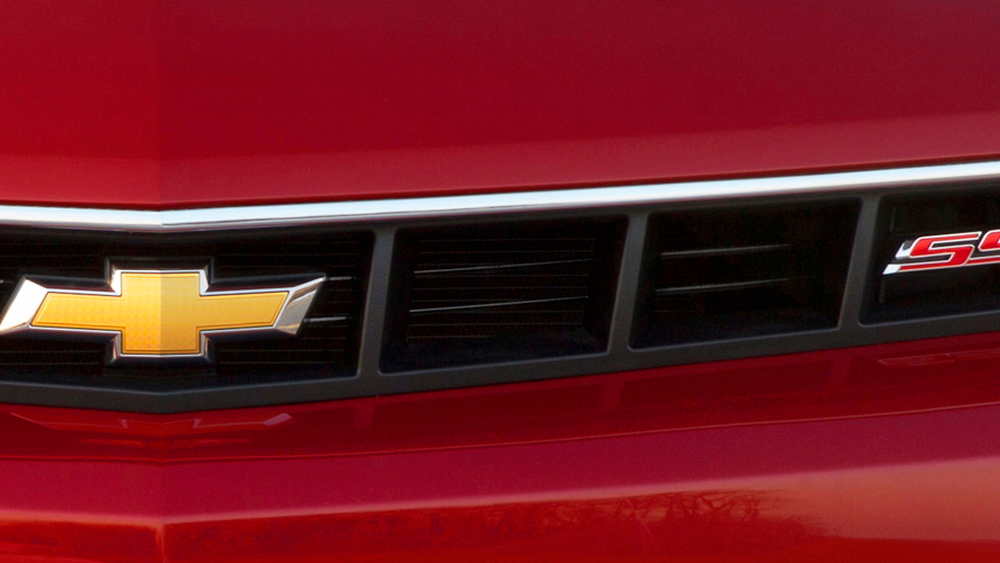 5
photos
Though it isn’t set for an official debut until tomorrow at the 2013 New York Auto Show, the facelifted 2014 Chevrolet Camaro was revealed earlier today on the Live! with Kelly and Michael morning talk show.

The car only made a quick appearance, but not before the guys at Camaro5 managed to capture some screenshots.

The example seen here is the V-8-powered Camaro SS, though the changes will feature across the 2014 Camaro range.

As expected, the 2014 Camaro receives only minor updates. These include single unit tail-light clusters, sharper front-end styling, and a wider and more planted look. There are also larger intakes up front and a new heat extractor on the hood.

It’s not clear yet what Chevy has planned for the car’s interior, however, upgrades are likely here as well, as Chevy seeks to extend the Camaro's attractiveness to buyers as it reaches the middle of its model cycle.

Chevy says the 2014 model will be the most significant change in the fifth-generation car's run, which makes sense--it's the first full refresh since the car's debut in 2009.

The full details, including photos and specifications, will be revealed at the Javits Center in New York City tomorrow, at 12:45 p.m. EDT. You can get our up-to-the-minute coverage of the event via our dedicated show hub.