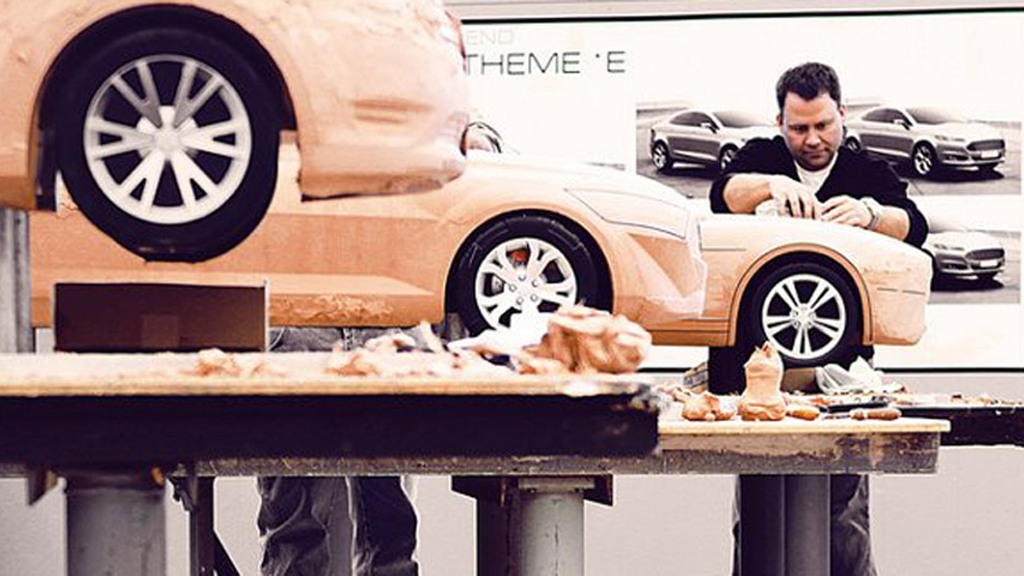 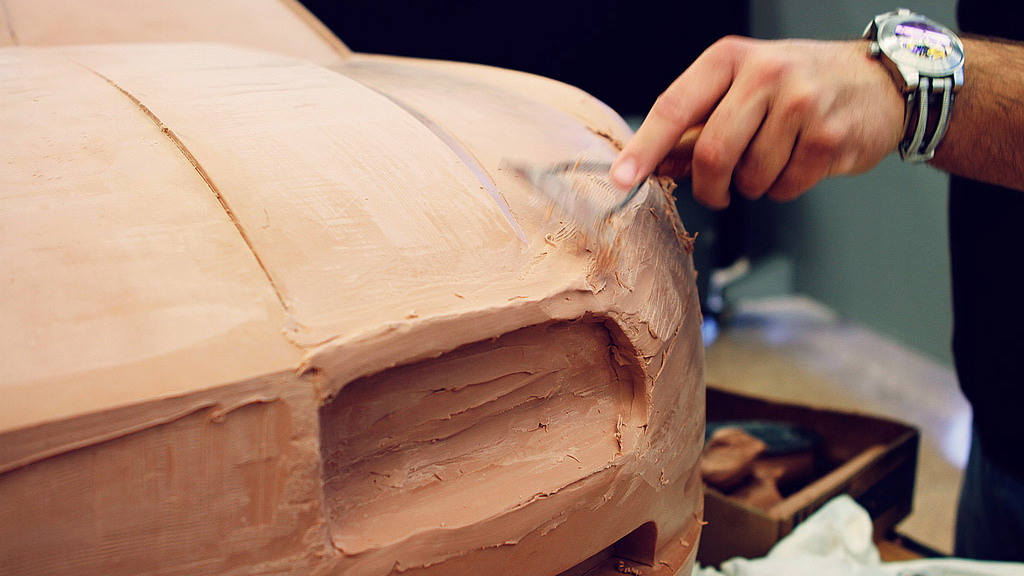 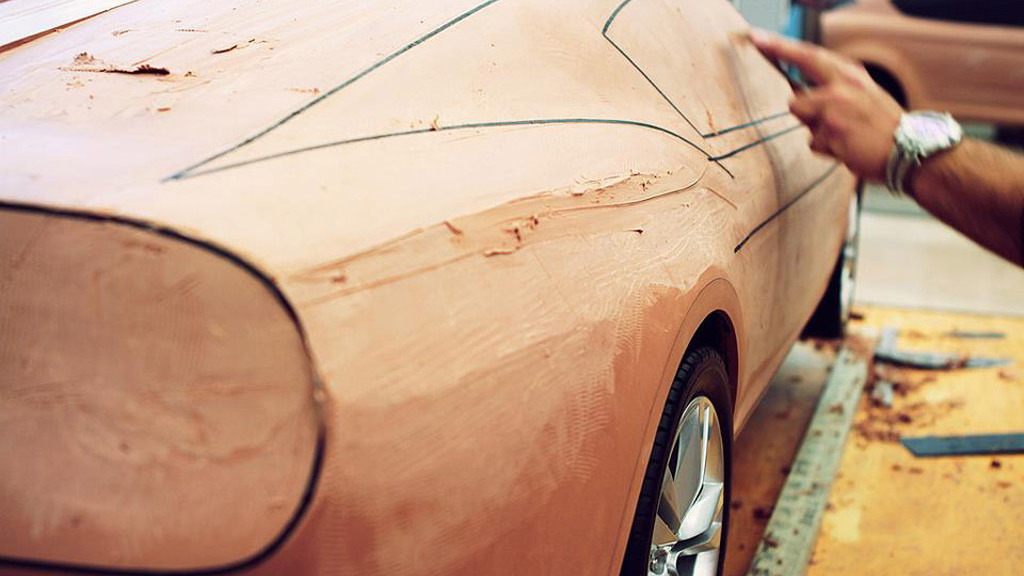 4
photos
One of the most anticipated cars of the coming year is the 2015 Ford Mustang, the sixth generation of the iconic muscle car and the first to be sold in global markets.

Pictured above is just some of a handful of photos sourced by enthusiast site Mustang 6G that are alleged to depict clay models for the 2015 Ford Mustang, presumably being shaped at a Ford Motor Company [NYSE:F] studio somewhere.

While the clay models are far from complete, they do provide numerous hints towards the styling of the new Mustang, if they do in fact depict the new Mustang.

The main photo, in particular, also shows what appear to be possible sketches for various Ford models, which feature clear influences from Ford’s Evos concept car of 2011. As previously reported, the Evos is expected to directly influence the styling of the new Mustang.

Other shots show a classic fastback design, a raised hood and a squared-off front.

Interestingly, one of the shots also shows a clay model for what appears to be a Fiesta coupe.

Ford is currently testing some early mules for its 2015 Mustang, spy shots of which you can access here. Under the test car’s crude sheet metal, the outgoing model's rear live axle suspension is said to have made way for a fully independent setup.

It’s too early to determine what Ford has planned for the Mustang’s V-6 and V-8 engines, though we’re guessing the company will be keen to retain the 5.0 badge on its Mustang GT. A new EcoBoost 2.3-liter four-cylinder engine is also expected, though it’s not clear yet whether this option will be available in the U.S.

We are expecting the 2015 Mustang to be lighter than the model it replaces, so even without significant increases in power, the new car should be a considerably better performer.

Look for a market launch in the summer of 2014, which means we're likely to see the car at the 2014 Detroit Auto Show next January.