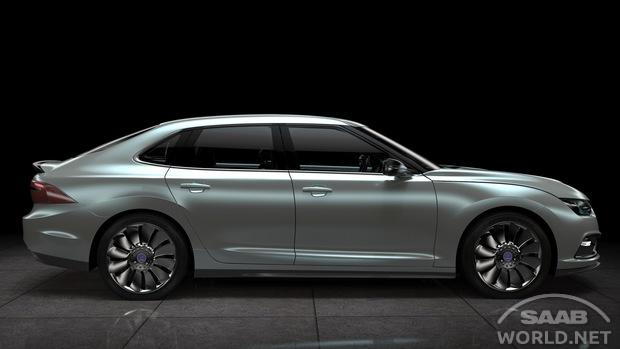 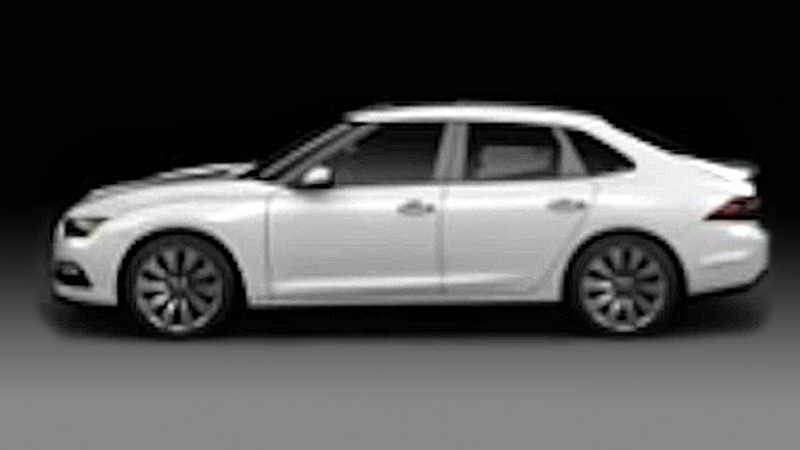 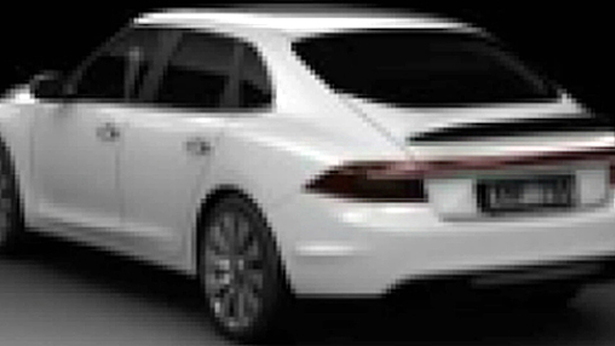 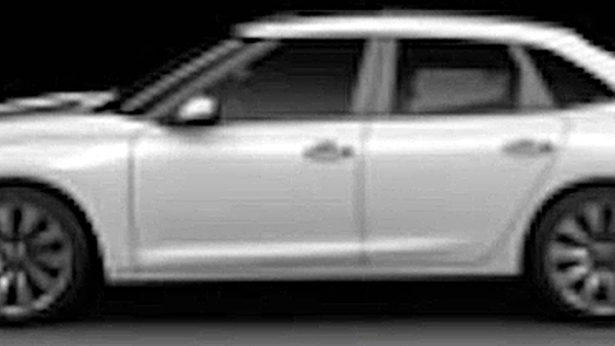 4
photos
The car you see above is the Jason Castriota-penned Saab 9-3--or at least what it would have looked like, had it been built. This is the car that--ostensibly--would have saved the marque, had it survived to see it built. Instead, Saab went bankrupt in December 2011, and the company we once knew and loved for its often quirky vehicles was no more.

The new images come from Saab World, and show the car in a much better light than previous images. Hit the link to see more images.

The earlier, blurry, low-resolution images came from a computer rendering of the future Phoenix-based Saab 9-3--the car was never built in reality. Sourced from the website of Swedish Radio News P4 West, the images show a 9-3 that would have resembled the larger 9-5 that was built, if only briefly, yet still retains its essential character as a 9-3. It looks well, quite good. To our eyes, at least.

Sadly, this 9-3 will never be built as it might have been--with a punchy turbocharged gasoline engine, a BMW-sourced turbo four. But the 9-3 might yet be built.

National Electric Vehicle Sweden, or NEVS, bought the remnants of the Saab Automobile bankruptcy estate in August, 2012. It plans to use the previous 9-3, the one last sold in the U.S., as the basis for the first of its electric cars. But it also says it will replace that older 9-3 with a new Phoenix-architecture car in the future.

Whether that will be the future 9-3 designed by Castriota or some other shape, however, remains as uncertain as NEVS' business model and its actual production plans. The Phoenix platform itself was designed to accommodate multiple vehicle types, so NEVS may end up with a design better-suited to an electric powertrain. The company's website remains vague in its plans and products, and has what appear to be several rather large holes in its management team, with President/COO, Sales & Marketing chief, and Quality chief slots unfilled.

If NEVS should prove able to move forward far enough to build a Phoenix-based electric car, and if that car should be the 9-3 design seen here, it would be marketed as a Saab, as the company now owns the rights to that name. Saab licensed the Phoenix platform to China-based Youngman in 2011. Spyker, the former owner of Saab, and now joint-venture partner with Youngman, plans to use the platform for production of a new SUV in late 2014.