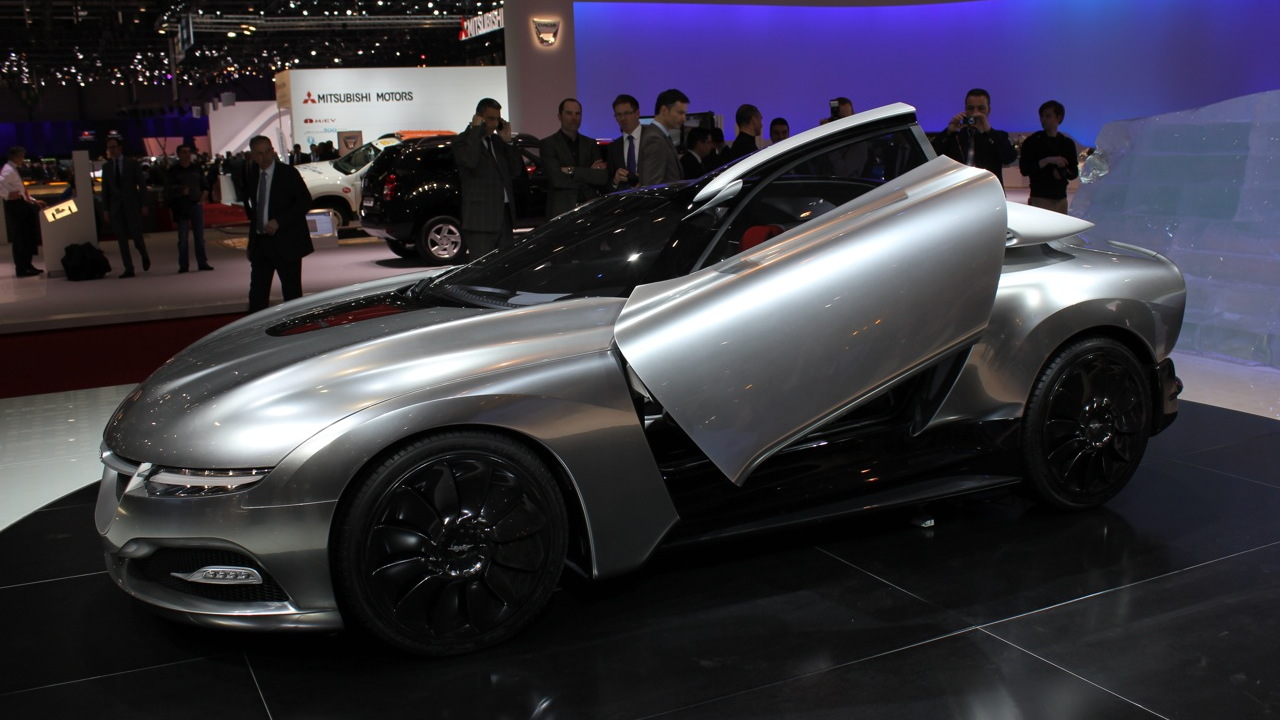 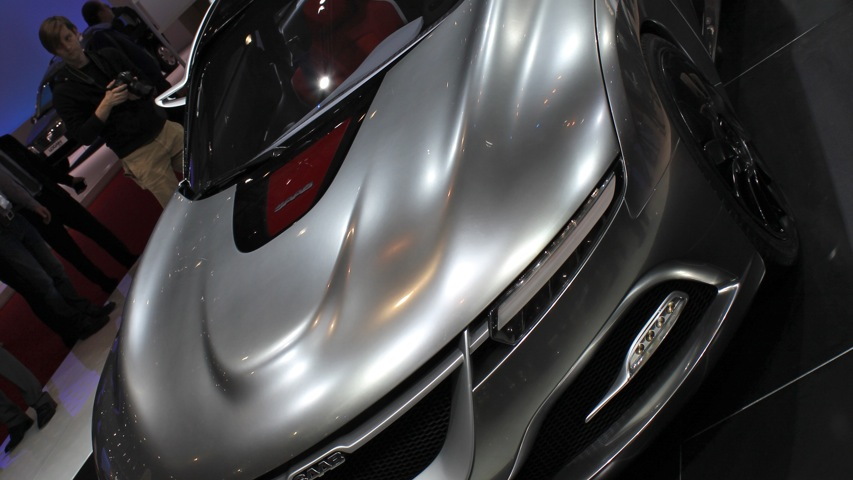 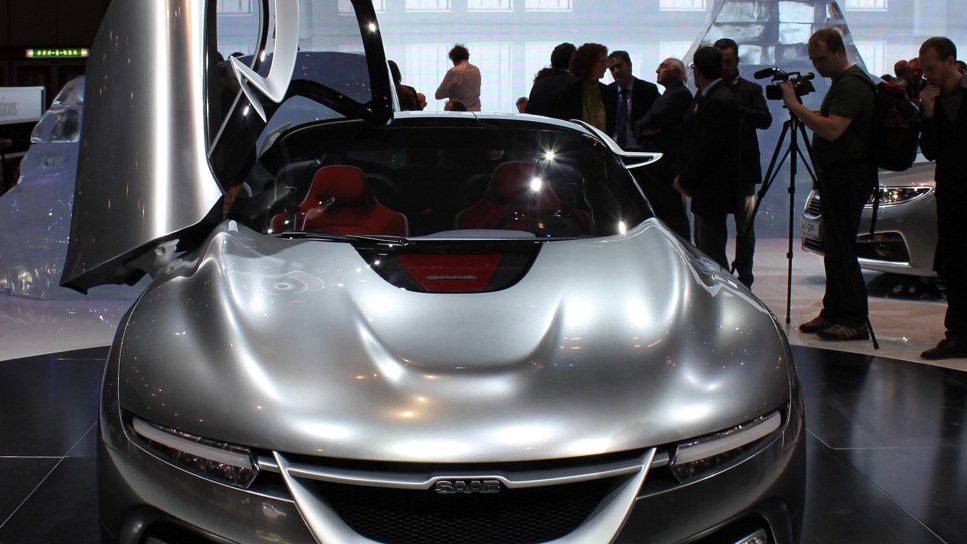 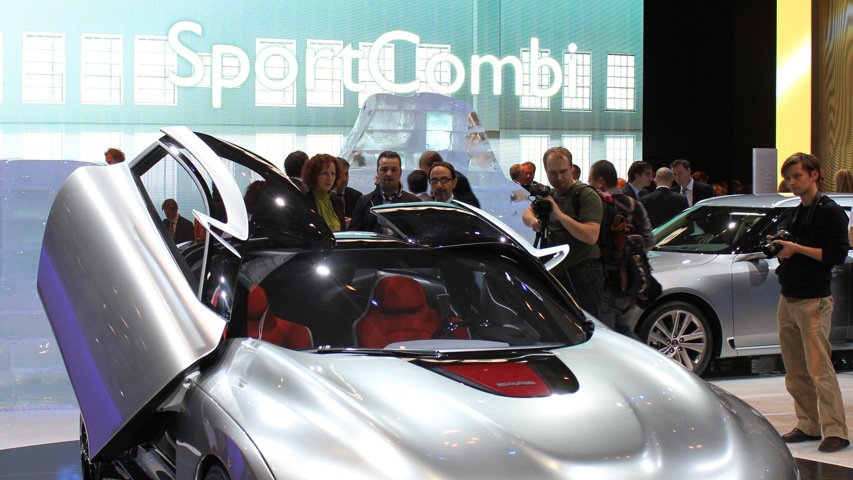 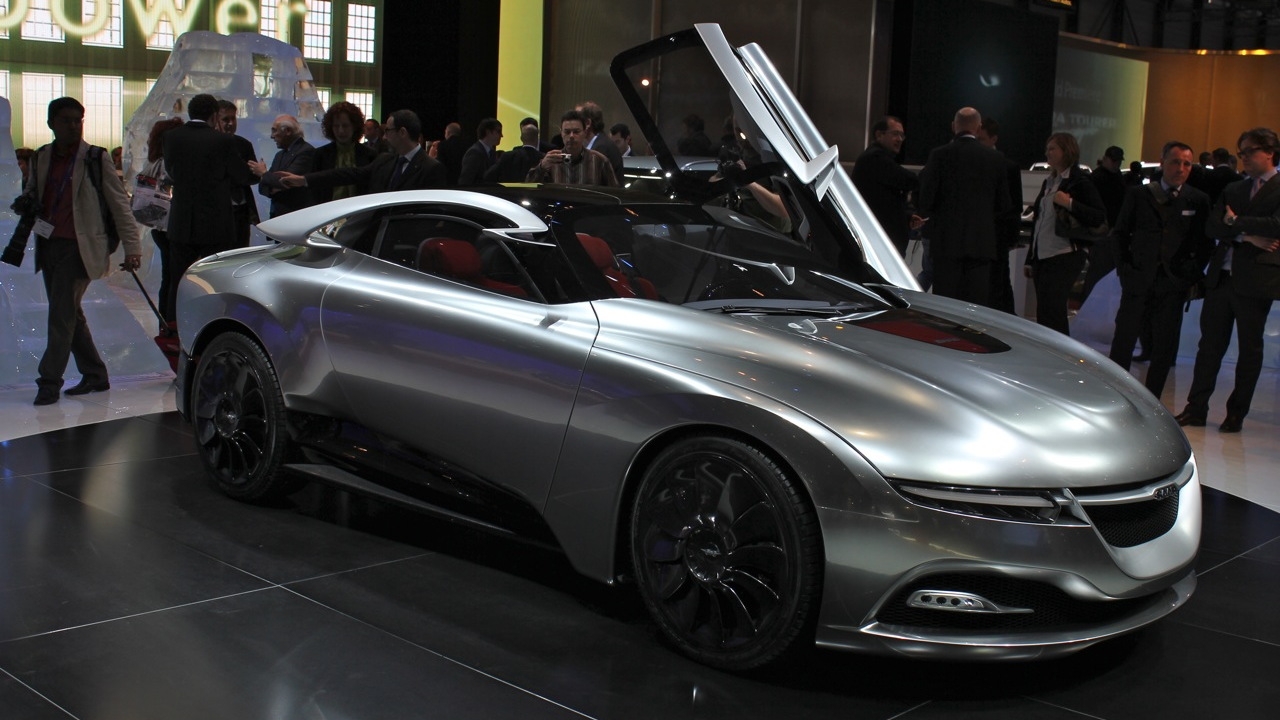 At this week’s 2011 Geneva Motor Show Saab unveiled its new PhoeniX concept, a preview of the automaker’s future styling direction and technologies. As stunning, and controversial, as the new concept is, one of its key technology previews, however, cannot be seen.

We’re talking about the new platform residing under its pretty sheet metal. Also called the Phoenix, the new platform will debut in the next-generation 2013 Saab 9-3 and has been designed to be flexible enough to spawn other models like the eventual replacements for the 9-5 and 9-4X crossover.

Saab’s current model lineup relies on a series of GM platforms, the legacy of its tie-up with the American auto giant. However, now under the new ownership of Spyker, Saab is free to develop its own vehicles without the constraints placed on it by its former parent.

The first major change was the appointment of former Bertone designer Jason Castriota as the brand’s new design director--Castriota is the man behind the new PhoeniX concept. However, of equal importance was the development of the new Phoenix platform.

The new platform is loosely based on GM’s older Epsilon architecture, which can be found in the current 9-3. However, in its transformation to Phoenix, the front-wheel drive platform has been stretched, widened and lowered. A new rear axle has been installed, along with plenty of other technological upgrades.

It has also been made flexible enough to spawn large sedan and crossover models, though in doing so it has been made too expensive for models smaller than a 9-3, like the proposed new 9-2. In this case Saab will likely borrow BMW’s MINI platform.

The benefits of using a single, flexible platform for multiple models are obvious. Saab will be able cut costs by component sharing, reducing lead times and engineering costs and also cutting back on production costs since multiple models can be built from the same production line.