The 2013 Saab 9-3 will return to being primarily or exclusively a hatchback design, and will be heavily influenced by the PhoeniX concept from the 2011 Geneva Motor Show.

That much we know, but at a recent Washington D.C. event to launch the new 2011 Saab 9-4X and also, it turned out, discuss the future of Saab—which is still up in the air as we write this—we got a few more comments from Saab's new design chief, Jason Castriota, on the new face of Saab, which will truly be cast by the 2013 9-3.

Castriota singled out Saab's teardrop models like the 1950s-era Saab 92—also known for kicking off Saab's rally heritage—as among the most iconic for the brand, and specifically pointed to their curved fenders as a design cue we'll be seeing more of. 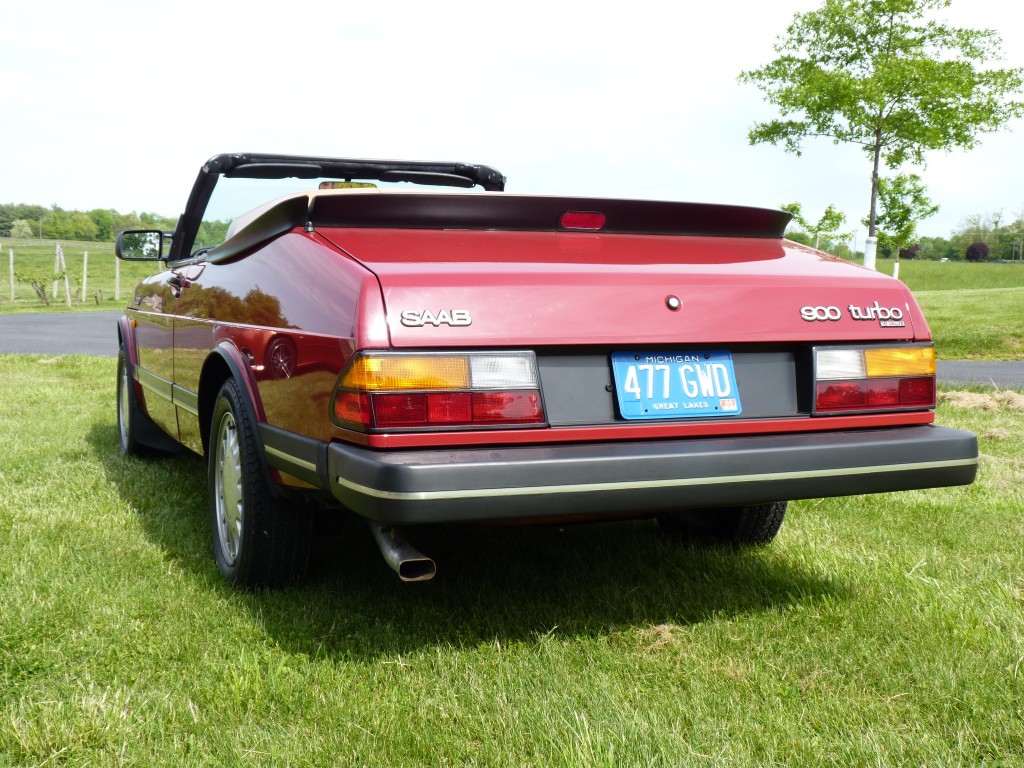 In attitude, look, and feel of the vehicle, we might see something closer to what Americans remember from 1980s-era Saabs. The design chief once owned a Saab 900 and looks fondly back to that era as especially significant in the company's history, because he says that those were the last models that were often considered by the same people who could have a Porsche. Enthusiasts during that period bought a Saab for its sweet spot combining design and performance, he explained, and Saab wasn't trying so hard to appeal to everyone.

The New York–based Castriota, who has served as Saab's design director now for nearly a year and was recruited by Spyker CEO Victor Muller directly from the floor of the Geneva Motor Show last year, formerly worked at Bertone and Pininfarina and has penned a number of hot designs, including the Maserati Gran Turismo, Maserati Birdcage 75th, and Ferrari 599.

The design work on the brand's upcoming 9-3 Griffin is complete, Castriota reports, and we should see the vehicle in final form in the third quarter of 2012.

While at the moment Saab's future appears to be back up in the air, we look forward to seeing the new 9-3.